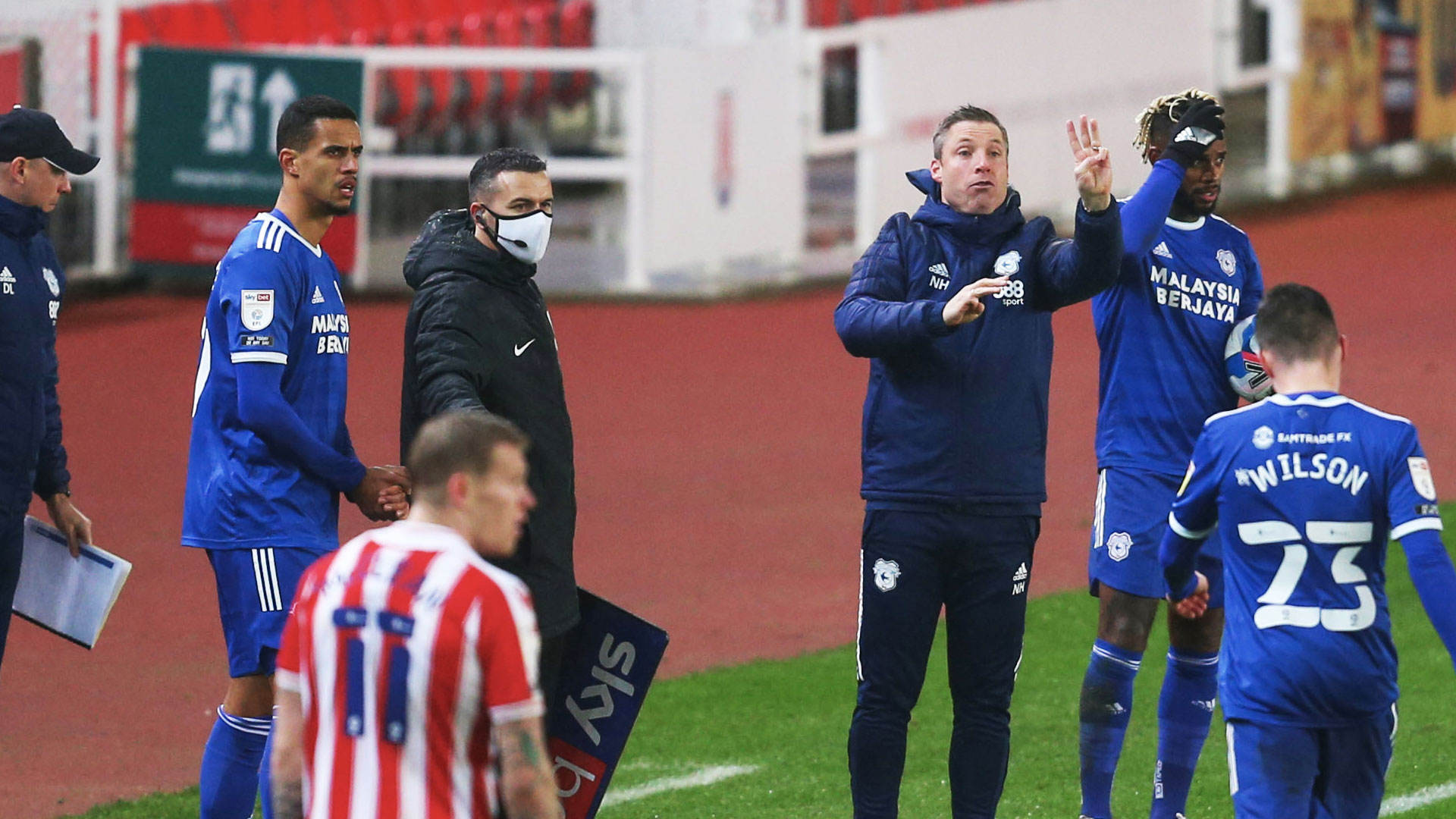 Harris post-Stoke | Huge credit goes to my players and staff 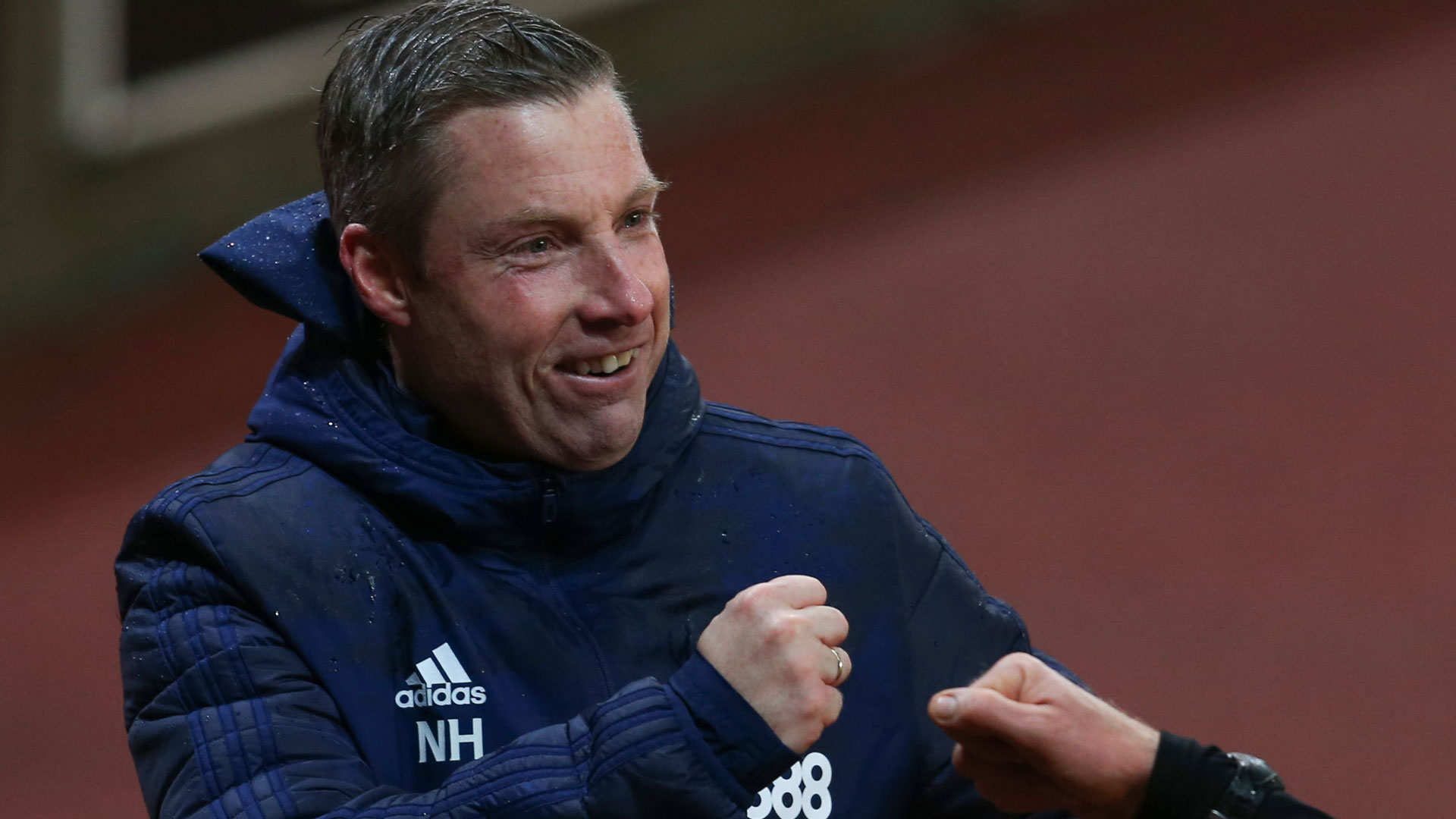 A clinical second half performance saw the Bluebirds earn a 2-1 victory over Stoke City on Tuesday evening, with goals coming from Robert Glatzel and Sean Morrison.

After the match, City manager Neil Harris spoke to the press and media from the Bet365 Stadium, expressing his delight at the manner of the victory over the Potters.

“It feels fantastic, and I’m so pleased for the players.” Neil began. “It wasn’t a game for the football purists, but it was a really tough, physical battle between two aggressive Championship sides. The conditions were absolutely awful, with a bit of wind, the rain and the cold, so credit to my players for digging in and staying in it.

“Our away record stands up for itself, but it’s been about the manner of the results. We played against Watford, a fantastic footballing side, and then Stoke who have the ability to bully you. To go back-to-back and get six points within the space of 72 hours is a great achievement, on the back of two huge home wins as well.”

Alex Smithies’ penalty save from Sam Vokes sparked a hard-fought comeback, which culminated in Sean Morrison’s headed winner for City. Neil was keen to praise both players, especially after an event-filled evening for the skipper.

“Big moments have gone for us in the game, especially the penalty save. Was it a penalty, or was it not? It was a little bit soft at the time, but I can see why the referee feels that he had to give it. But Alex’s save was really key, and then the game flipped within the next ten minutes.

“It probably wasn’t one of Mozza’s finest games in a Cardiff City shirt, but he’s done fantastically for this football club and for me in particular. Even with the own goal and the penalty he gave away, he showed his strength of character, determination, and his experience at the other end. He forgot about it, and popped up with the winning goal. That’s what leaders do.”

The boss concluded by taking a look ahead to the upcoming South Wales derby, with the primary aim of extending our current winning run of four matches.

“We’ve bounced back as a group and won four games in a row, and now we’re only a couple of points off fourth and fifth place, with a big game in front of us on Saturday. Credit to the players to have the confidence and the belief to come from behind, against a team that are in top form as well. They have really stepped up, and they showed real character again today to come back.”

Neil concluded: “It’s going to be a strange atmosphere with no fans. League points and bragging rights are at stake, and you can’t hide away from that. If you’re passionate about your team then you’ve always got one eye on the derby, and that’s no different for me. Huge credit goes to my players and staff for focusing on tonight, but we’ve got four wins in a row – we want to make it five.”