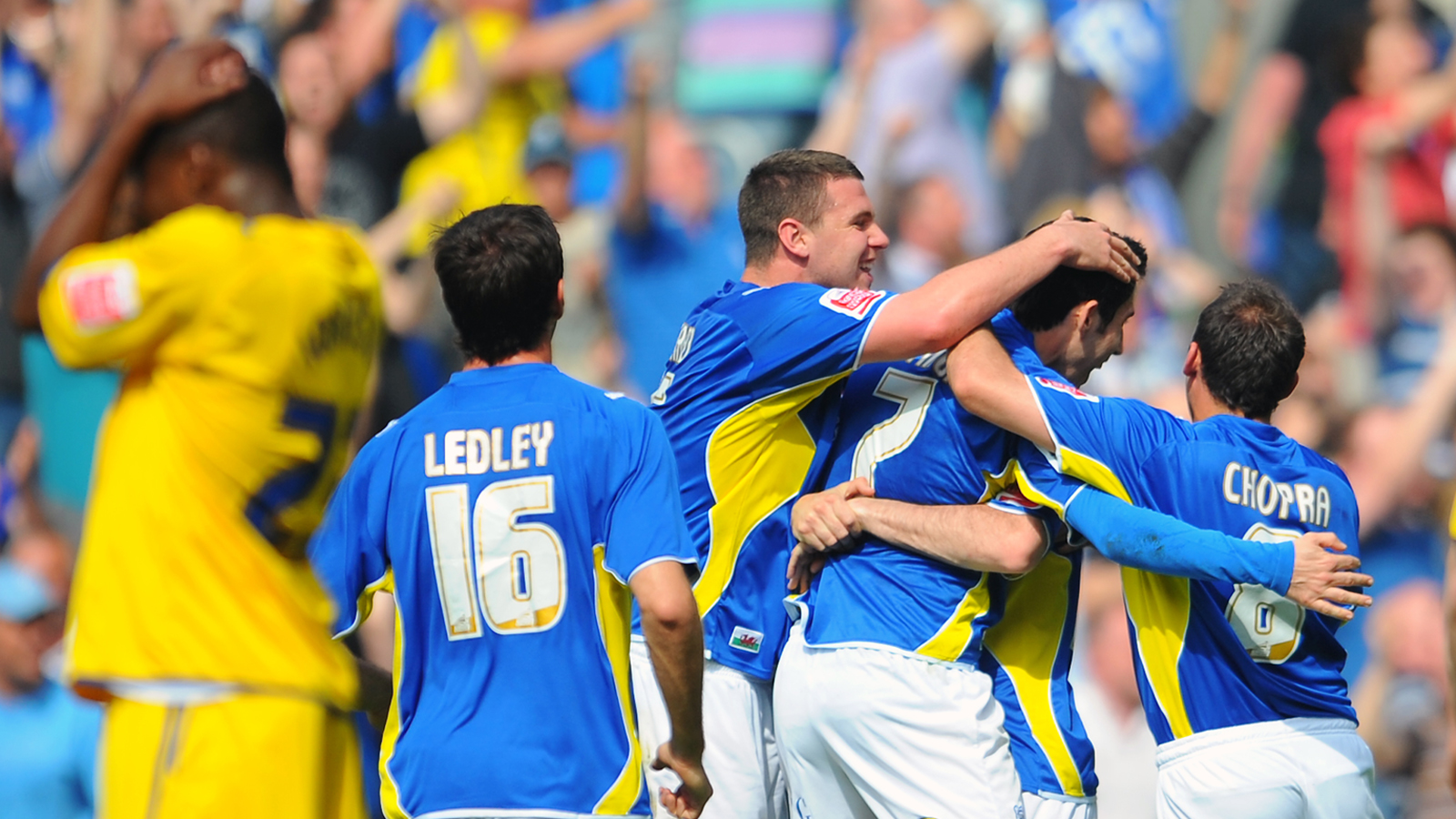 "Do the Ayatollah, Pursey!"

A former Bluebirds' favourite returned to the Welsh capital, as Jay Bothroyd starred in a memorable fixture against this Friday's opponents. 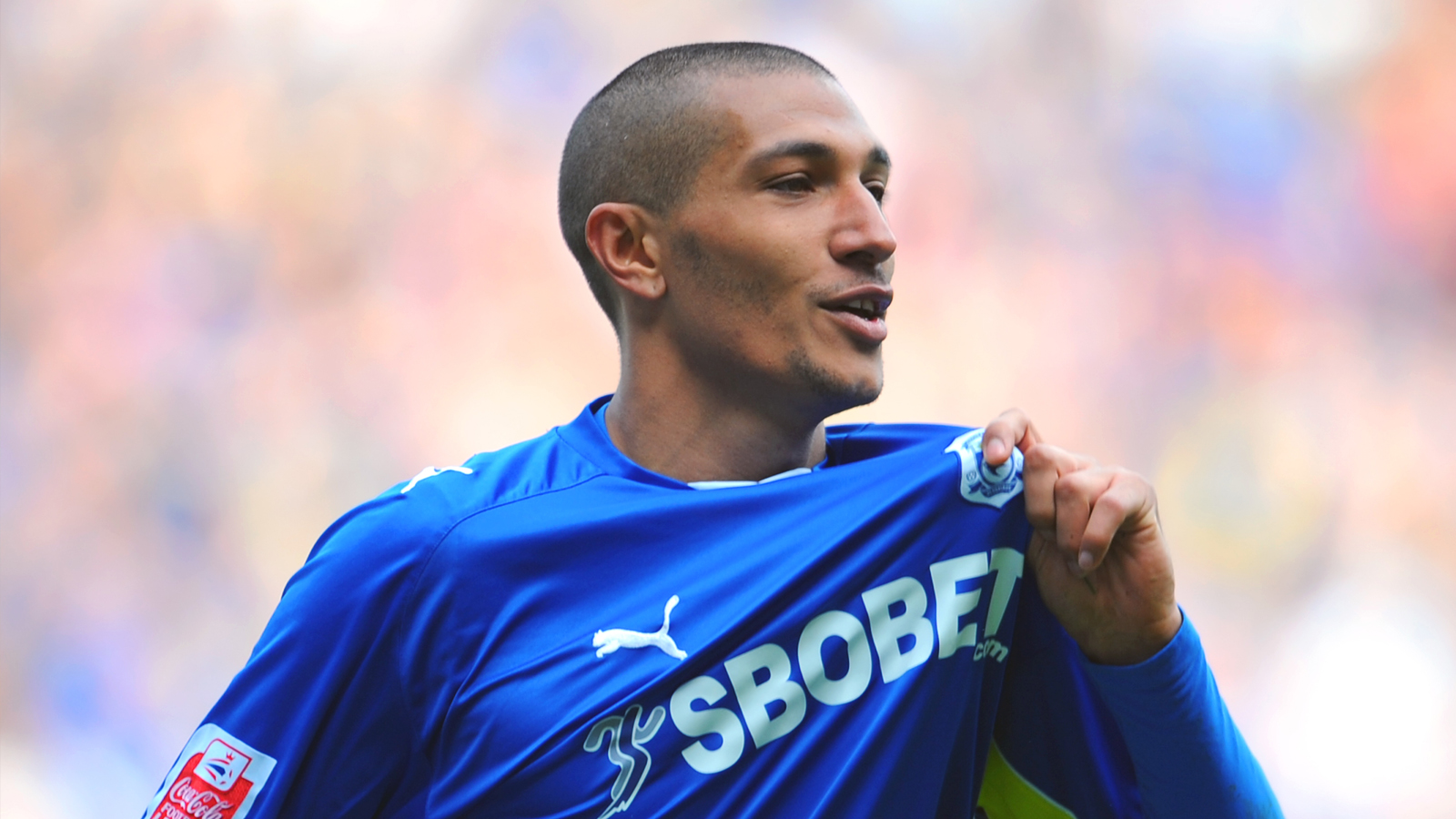 Cardiff City had made their new home a fortress by the end of CCS’ inaugural season.

The Bluebirds had experienced only five home defeats throughout the 2009/10 season, and with their final home match of the campaign being against the Owls, City wanted to extend an unbeaten streak that had begun well over one month prior.

Having already secured their place in the Play-Offs, City sat comfortably in fourth place on the Championship league table ahead of their match against Wednesday. The Owls, however, were on the opposite end of the table, fighting a fierce relegation battle in 22nd place. Against a visiting side looking for an away upset that could save them from relegation, on a sunny afternoon in April 2010, the stage was set.

Ahead of kick-off, former City skipper and Sheffield Wednesday captain Darren Purse was greeted with applause by both sets of supporters, who obliged the home crowds by doing the ayatollah, to further applause.

The match started with chances for both sides coming on thick and fast. Joe Ledley’s early shot from the edge of the area was tipped wide by the outstretched hand of Lee Grant, who made another great save to deny Jay Bothroyd from the resulting corner.

On the other end, City’s number 1 David Marshall was also called upon as the opening periods progressed, himself tipping a venomous free-kick onto the post to be cleared by the home defence.

Wednesday took a surprise lead on the quarter hour mark through Jermaine Johnson, as the Jamaican forward tapped in Tom Soares’ pass from close range. 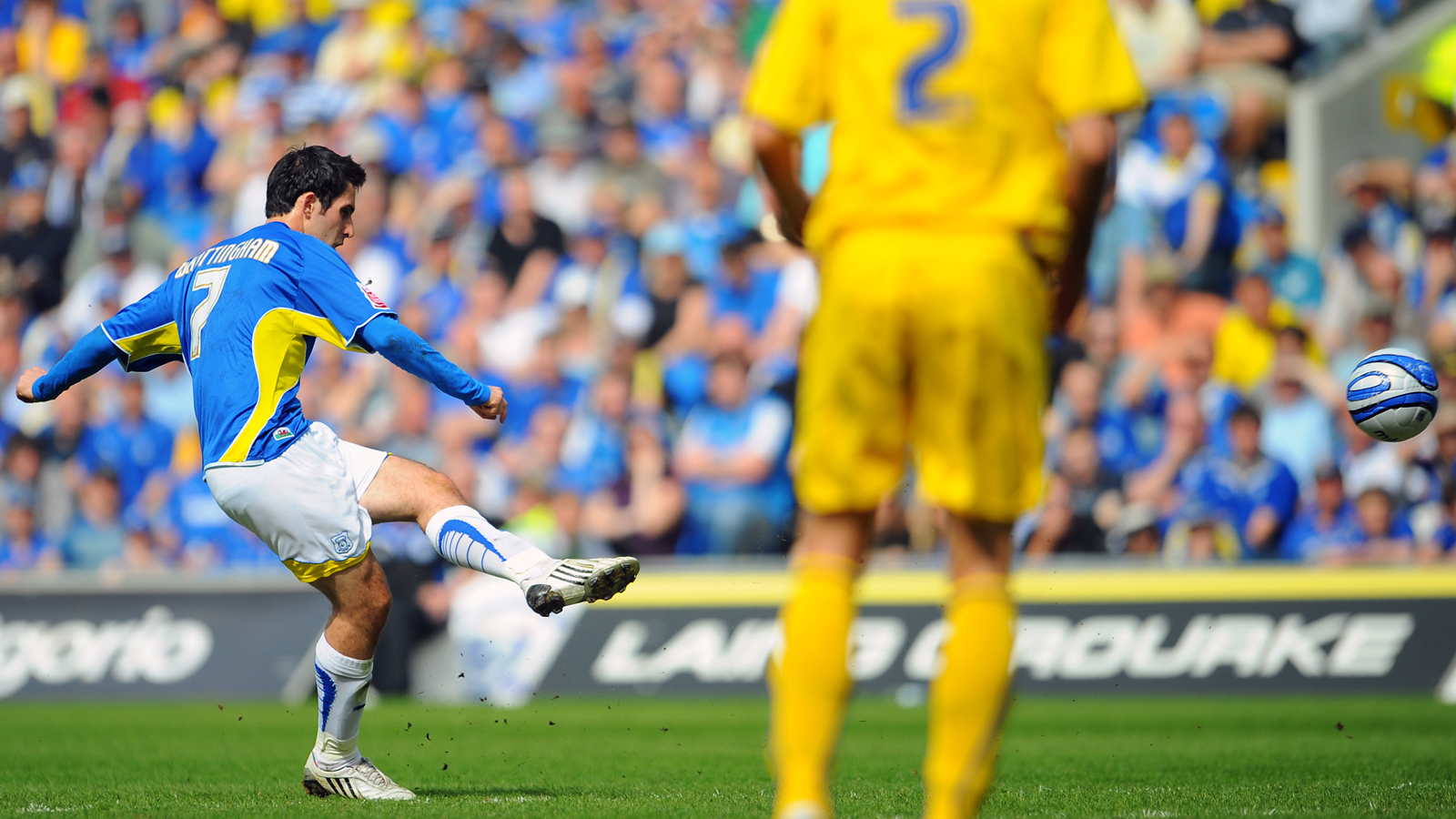 Having conceded for the first time in four matches, City quickly went about getting a goal back against the Owls, and found one thanks to Peter Whittingham.

Whitts brought City level only two minutes after going a goal down, delivering a signature free-kick into the top right corner from the edge of the area. With his wicked left foot the midfielder had bagged his 20th league goal of the season, and was quickly embraced by his teammates in front of the roaring home supporters.

Not to be outdone, Bothroyd also tried scoring with a free-kick from well over 35 yards. His shot whipped over the wall and arched towards the goal line at the near post, but Grant was there yet again to deny the hosts with a tipped save.

Level at the break, Stephen McPhail provided a great assist for Bothroyd to put the Bluebirds ahead before the hour mark. Demonstrating great vision, the midfielder struck a perfectly weighted long ball over the top, meeting the striker, who alongside Michael Chopra had slipped past the visitors’ back line.

Taking a touch to control the ball, Bothroyd sent the ‘keeper the wrong way as he dispatched a well-taken shot into the back of the net.

Marcus Tudgay drew the scores level with little more than ten minutes remaining, as his shot from a tight angle crept over the line having gone between the legs of Marshall. 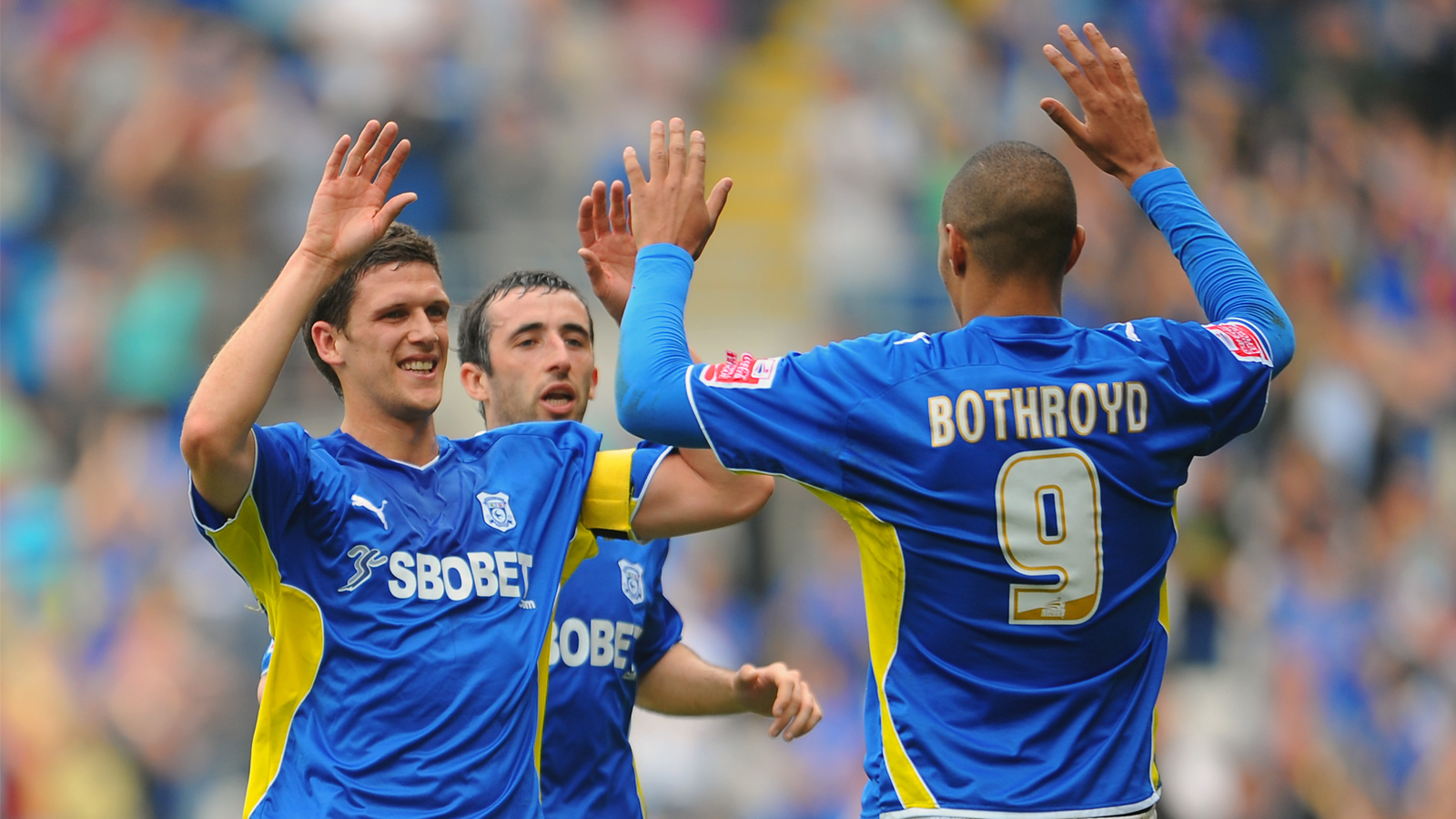 Bothroyd’s second followed only five minutes later, as the drama at CCS heightened yet again with the final whistle beckoning. The forward was fed the ball by Ledley and raced up the pitch with Chopra and Chris Burke in tow.

With the two supporting players spreading the visitors’ defence thin, Bothroyd took what little time he was afforded to place the ball onto his left foot. Then, at the edge of the box, he unleashed a shot that rocketed low towards goal. Grant had his hands stung as he met the effort with a dive, only for the ball to ricochet and fly into the net on an altered course.

The goal earned the rapturous applause that it was given by the City faithful, with the Canton Stand behind the goalposts leading the celebratory chants that followed.

With the final whistle, the Bluebirds had another three points for their tally as they prepared for the play-offs that lay ahead of them at the end of the 2009/10 season...