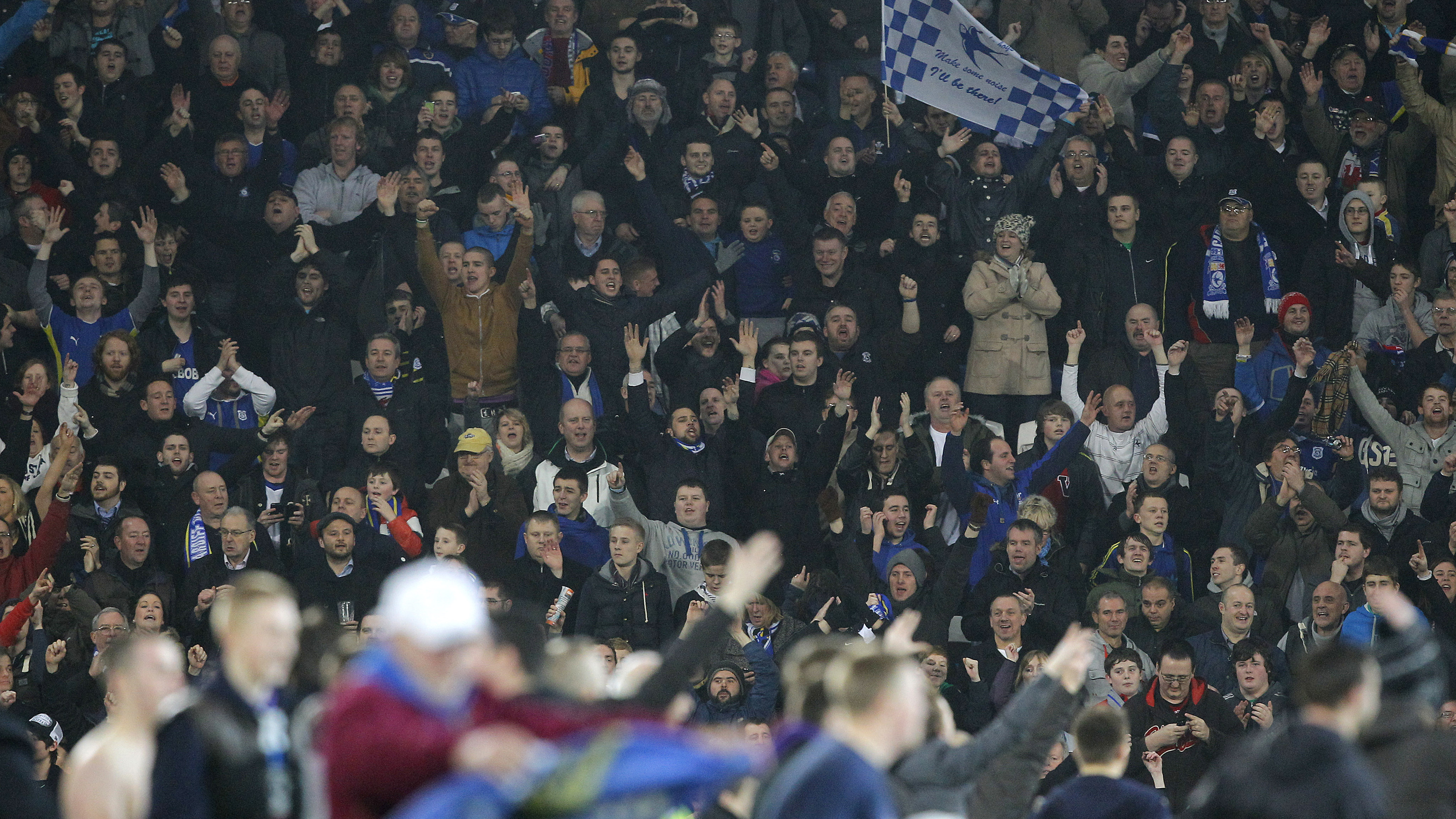 History | Tuesday night under the lights

Ahead of Cardiff City’s Championship encounter against Stoke City at Cardiff City Stadium, we delve into the history books to pick-out five of City’s most famous victories under the Tuesday night lights.

There are many to choose from, but these select few will certainly bring back memories of some delightful nights for the City support… 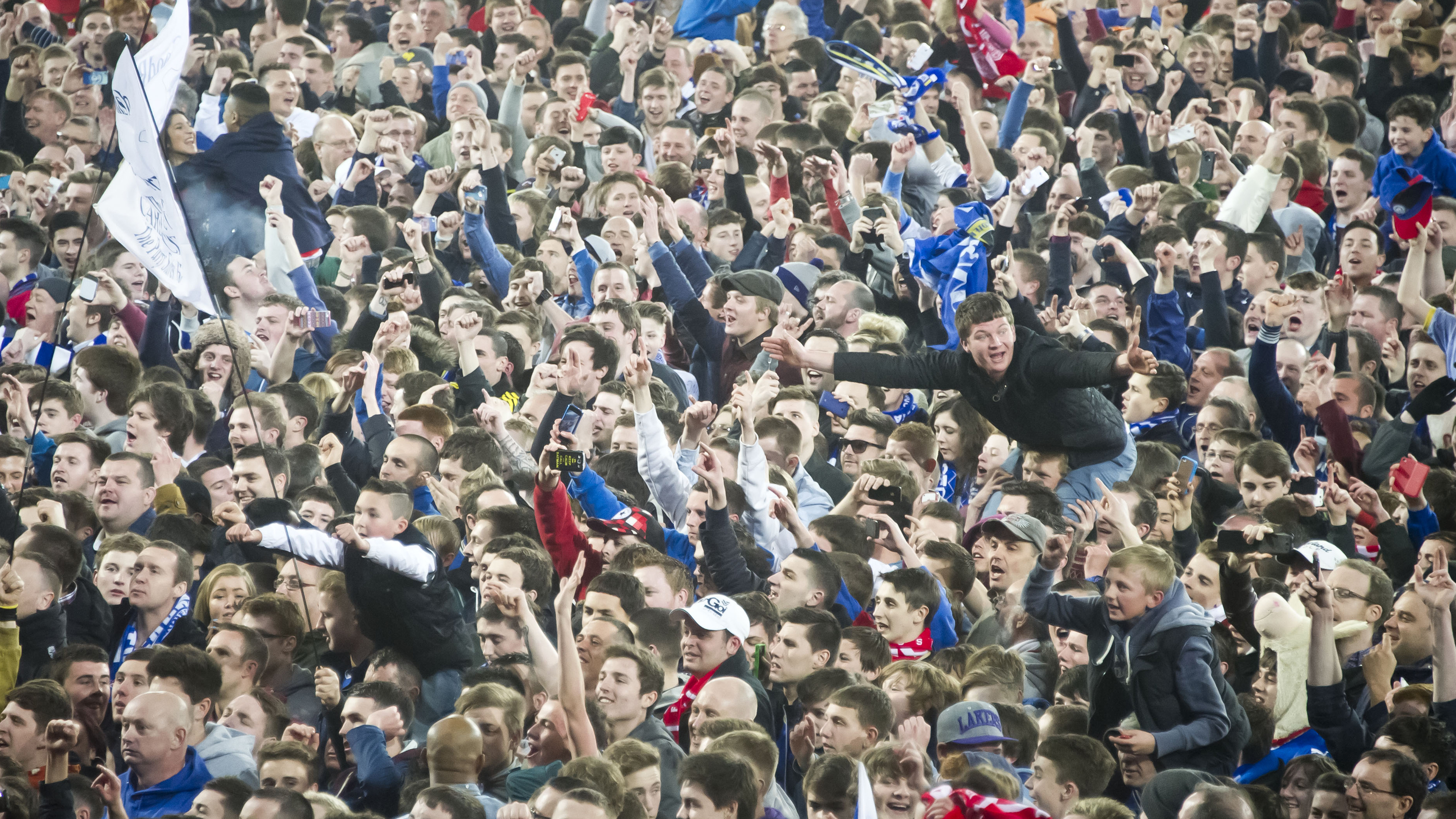 The Bluebirds hosted Charlton Athletic at Cardiff City Stadium, needing just a point to gain Premier League promotion for the 2013/14 campaign and did just that as the match finished goalless.

With three games remaining, Cardiff City would return to the top flight for the first time since 1962, Cardiff City Stadium would make its Premier League debut and City’s supporters celebrated by flooding onto the pitch in their numbers. 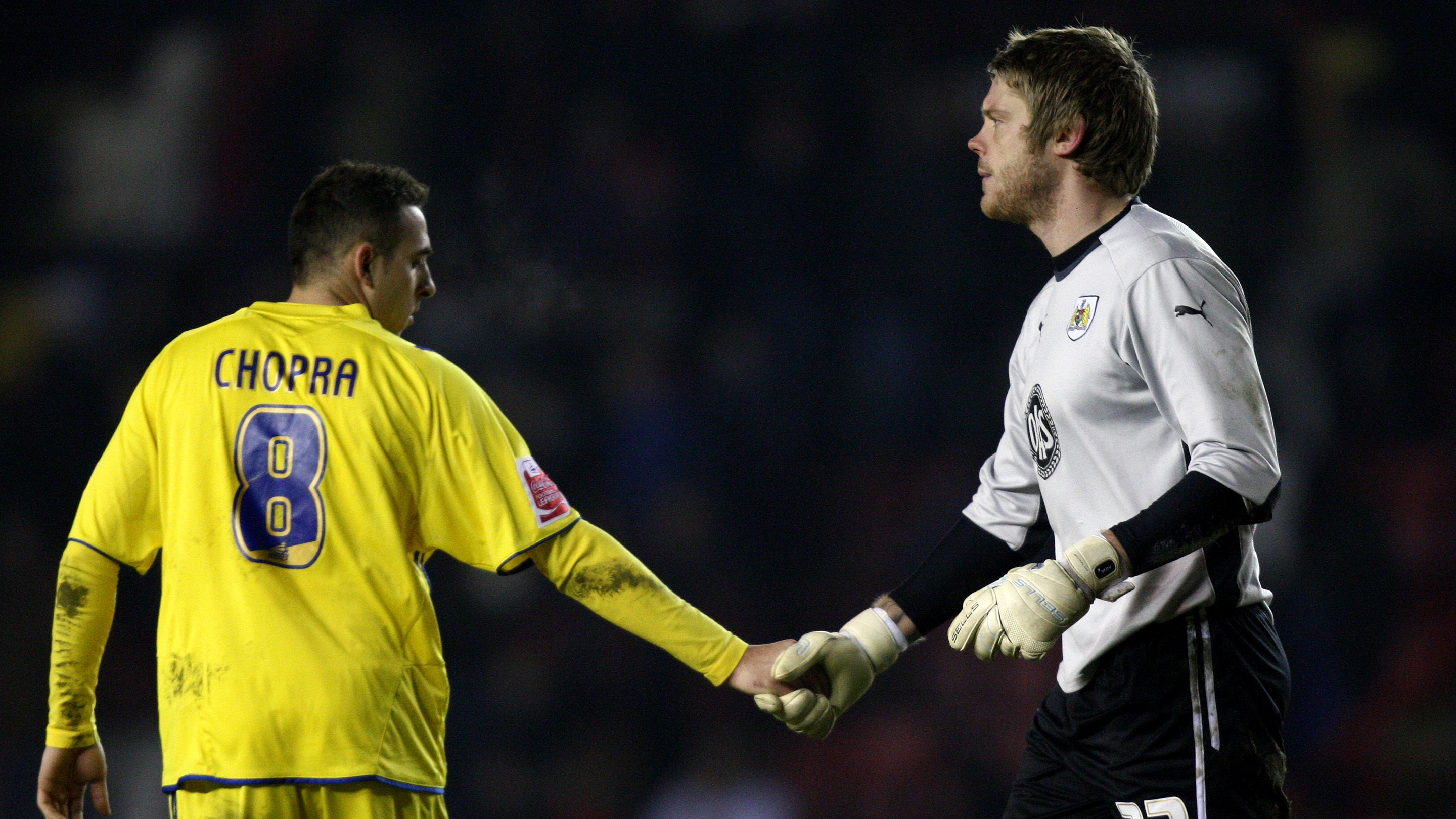 It took Cardiff City 19 minutes to open the scoring, as Peter Whittingham slotted his 15th goal of the season.

After 23 minutes, Ross McCormack doubled the visitors’ advantage by finishing after Gavin Rae’s attempt to beat Dean Gerken. The following minute saw Michael Chopra strike low and in from the corner of the box to extend the lead to three.

As half-time approached, Liam Fontaine finished into his own net from Chopra’s troubling low cross - gifting City a fourth and it was followed by boos from the home support as the sides went in for the break.

One minute after the interval, forward Chopra found clear sight of goal, before hitting his brace and his side’s fifth. Three minutes before the hour mark, striker McCormack joined him on two by hammering home from distance to seal the Bluebirds’ sixth. 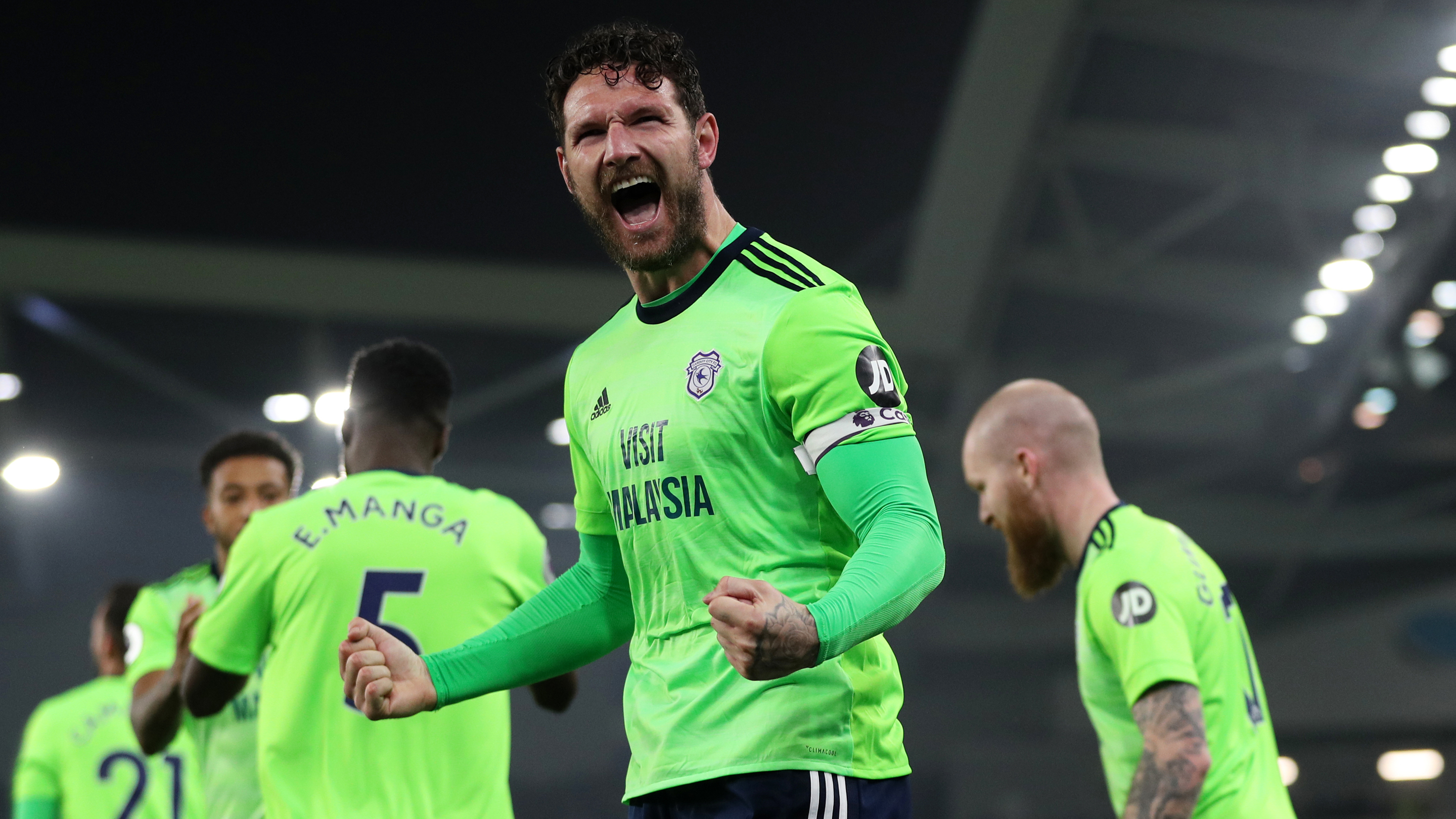 During the 2018/19 Premier League season, Cardiff City travelled to the Amex Stadium to face Brighton & Hove Albion on matchday 34 and won 2-0 to move within two points of the hosts.

After 22 minutes, Nathaniel Mendez-Laing’s driving run from within City’s half led to him laying the ball off to Junior Hoilett on the left of the area, who soon passed back, before Mendez-Laing fantastically curled into the right corner to send the visitors ahead.

Following the interval, it took the Bluebirds ten minutes to double their advantage as captain Sean Morrison headed home from Víctor Camarasa’s floated free-kick – securing his first goal in the top flight for Cardiff City. 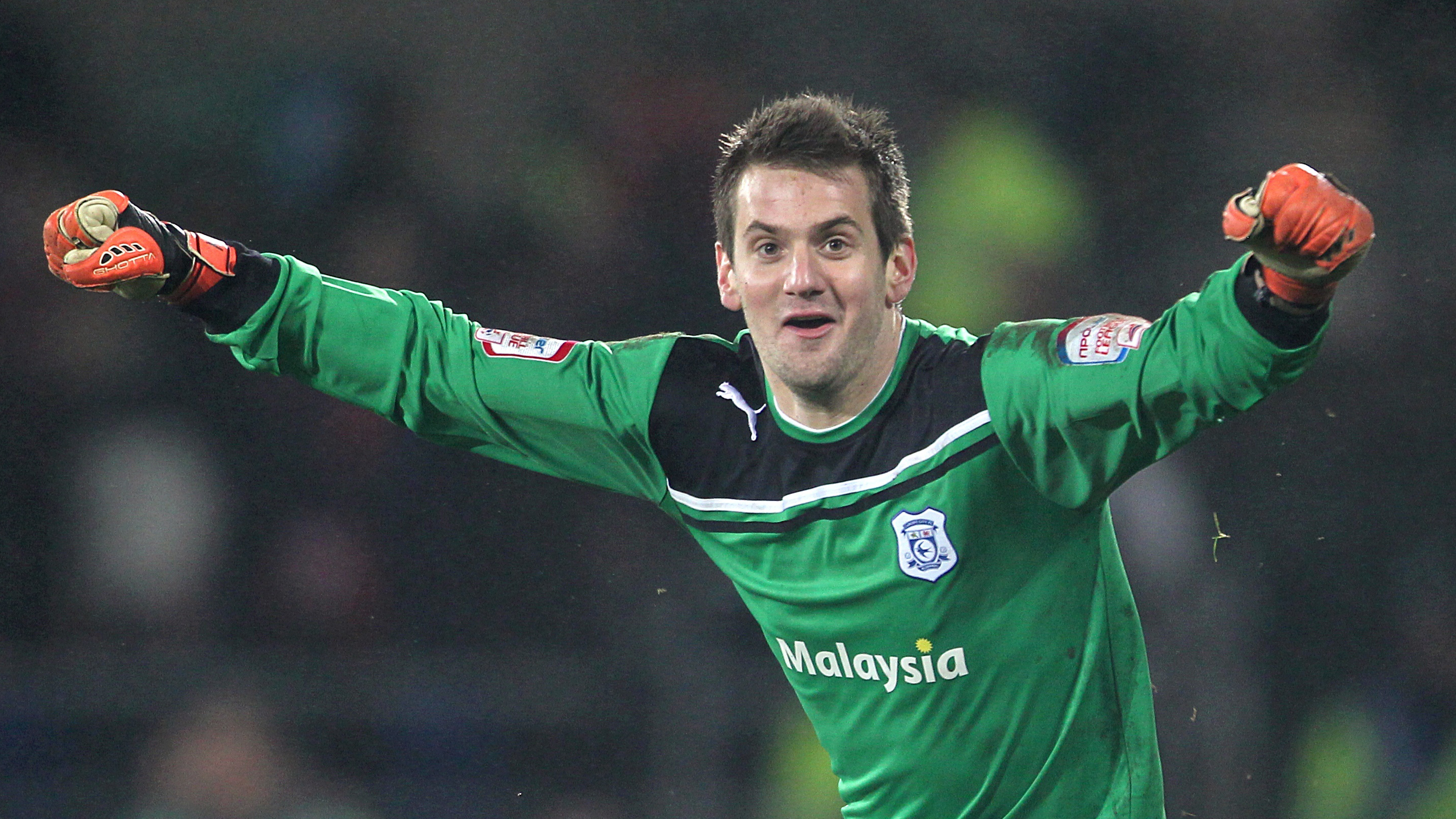 The Bluebirds hosted Crystal Palace in the second leg of the League Cup Semi-Final at Cardiff City Stadium and won 1-0 to level the aggregate scoring and bring the game to extra-time and then penalties.

The Eagles’ Anthony Gardner cancelled out his own winner at Selhurst Park a fortnight previous by heading the ball into his own net.

Two penalty saves from Tom Heaton and successful spot-kicks from Craig Conway, Rudy Gestede and Peter Whittingham helped City to win 3-1 on penalties and the home support filled the pitch in jubilation, knowing that they would be heading to Wembley for the final.

Bluebirds come from behind to beat Brentford in promotion push (Tuesday, March 13th, 2018) 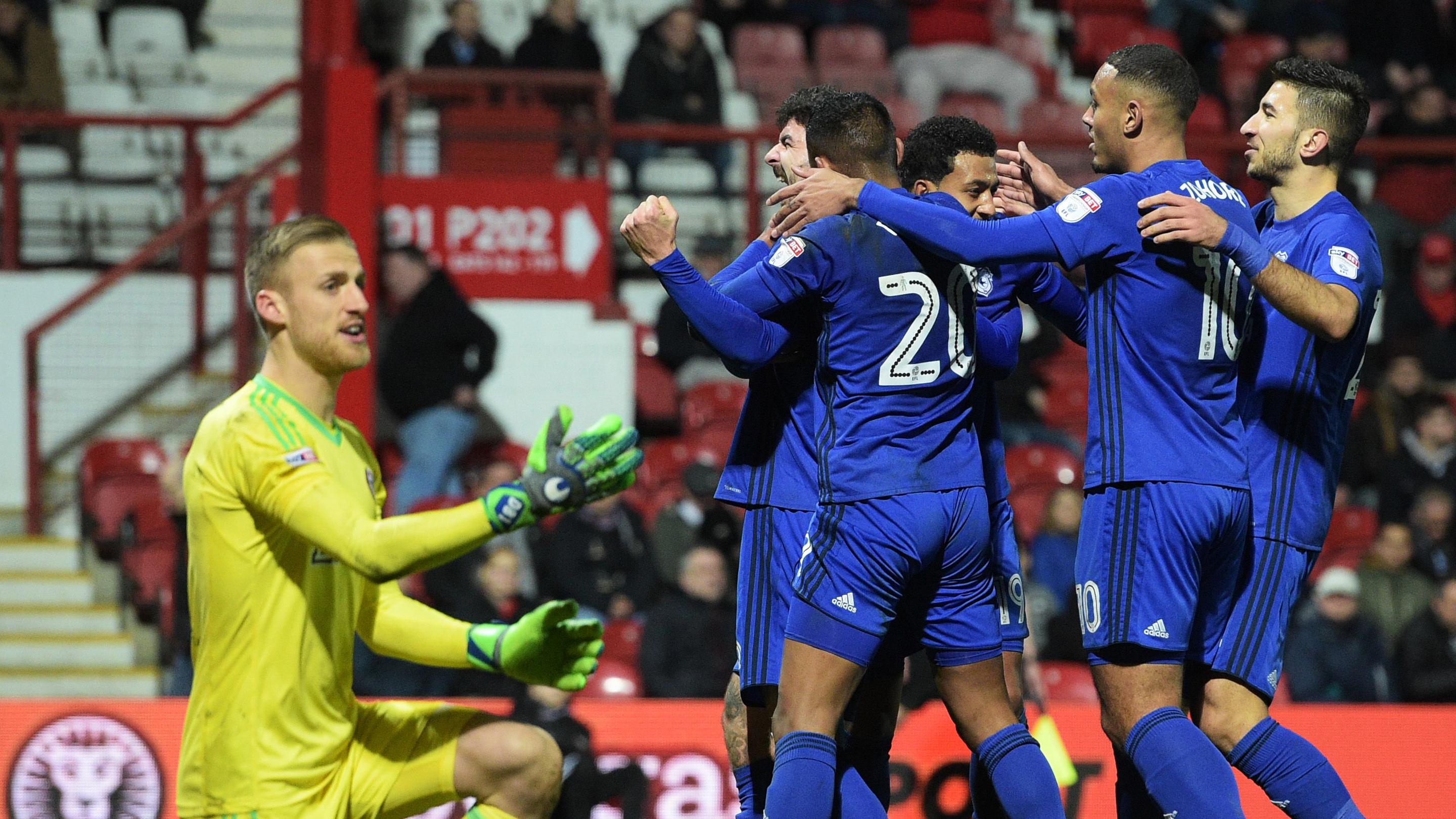 With ten games of the regular Championship season remaining, Cardiff City sat second and came from behind to defeat Brentford 3-1 at Griffin Park, extending their advantage over third place Aston Villa to seven points.

Neal Maupay put the hosts in front after five minutes, but 20 minutes later Sol Bamba stunned the home support with a quite exquisite turn and volley that would go on to win the Cardiff City Goal of the Season award for 2017/18.

With 18 minutes of the second period played, Kenneth Zohore gave the visitors a two-goal cushion by touching in from winger Hoilett’s header and ultimately confirming three huge points against dangerous opposition.

We all know what happened nine games later!