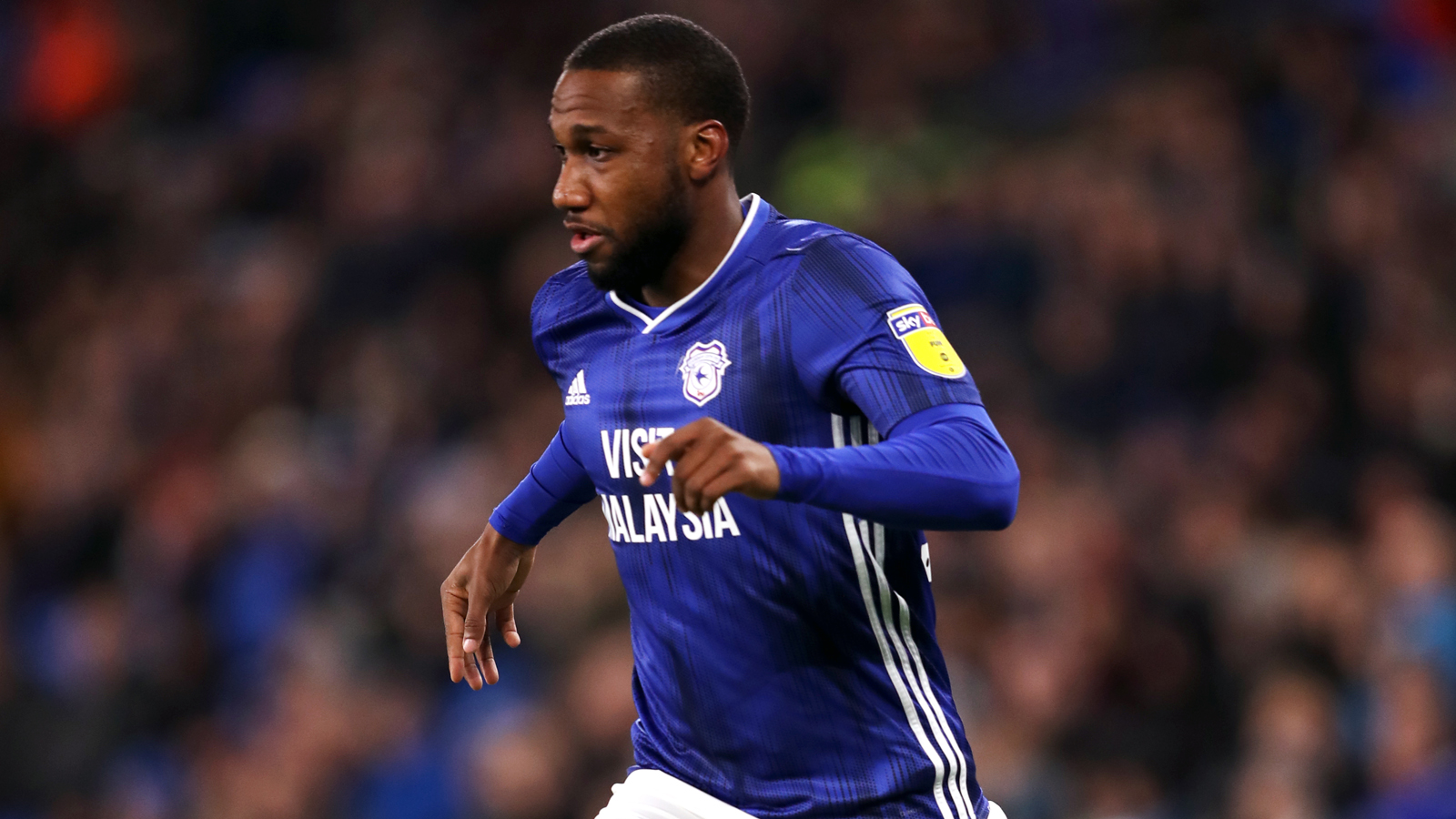 Hoilett | I think we deserved to win 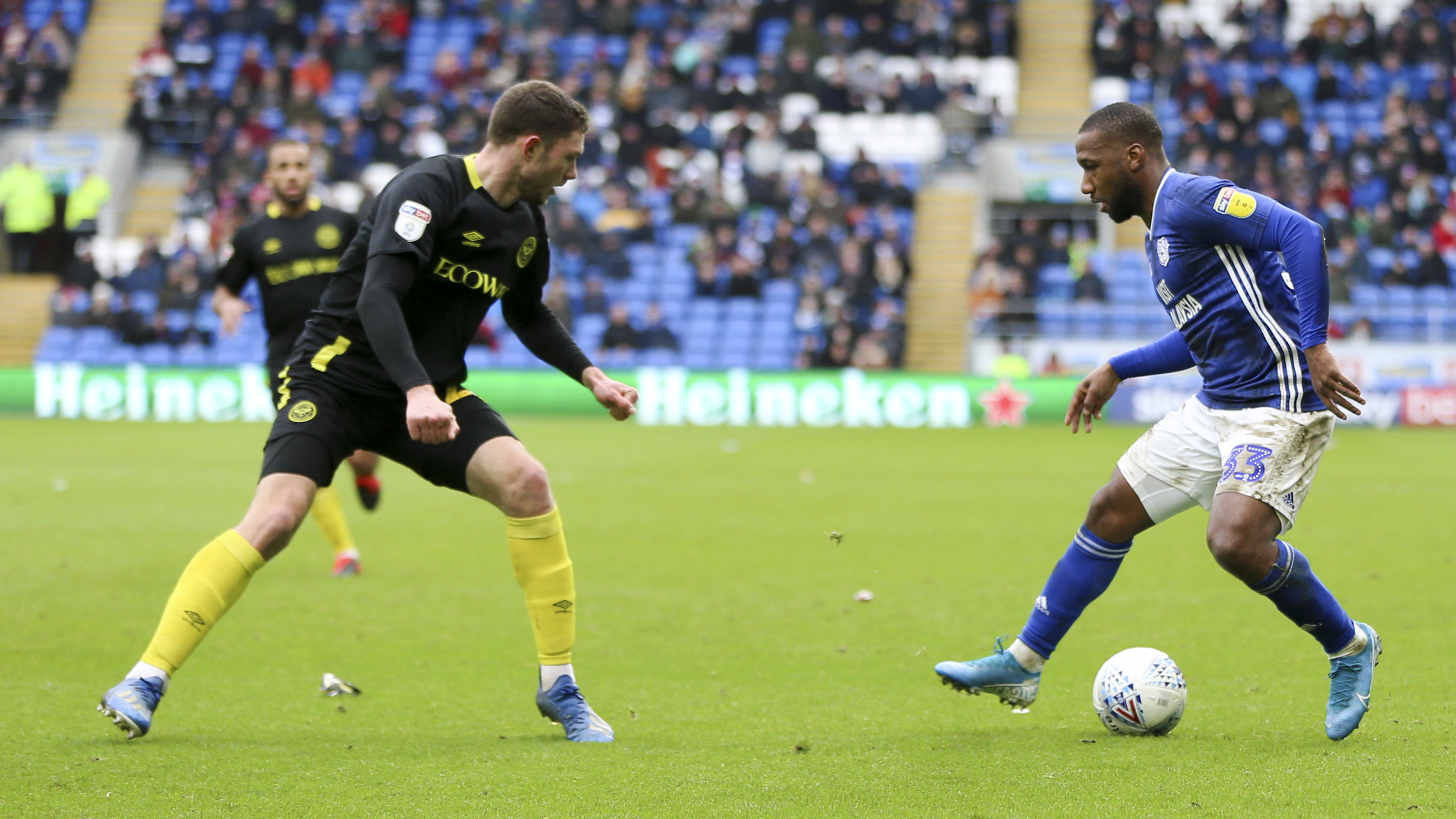 Junior Hoilett netted his fourth goal of the season against Brentford on Saturday, as the Bluebirds came back to earn a point against the Bees.

After the match, the Canadian winger reflected on an exciting encounter in which City were disappointed not to secure victory at CCS.

“We started off slowly, but to turn it around before half-time is credit to ourselves.” Junior began. “We had the better chances in the second half and should have got the three points. By the way we played today, we know we can create good chances.

“To come from two goals behind, to push on and create the chances we created, I think we deserved to win. We were on the front foot for the majority of the game, pressing them in their half. We were unlucky not to get it, we just have to be more clinical.”

Hoilett headed home Albert Adomah’s cross in the first half and was full of praise for his fellow winger’s delivery.

The Canadian also offered his thoughts on a penalty shout in the second half, when it seemed he was tripped by Rico Henry.

“It was a great ball in from Albert for the goal," he continued. "He told me to get on the back stick today, and I just had to get my head on it.”

“In the second half, I thought it was a clear penalty. I got there before him, and there was definitely contact. On another day, I’m sure it would have been given.”

With a trip to Barnsley up next, Junior finished with a look ahead to the final few months of the reason with ten Championship fixtures remaining.

He concluded: “We have ten games left, and every point is going to count. We have to go into every game with the belief that we can gain points to close the gap on the play-off position.

"We still have to play some of the teams ahead of us, and those will be the critical games. We have to be positive, because we know we are capable of it.”