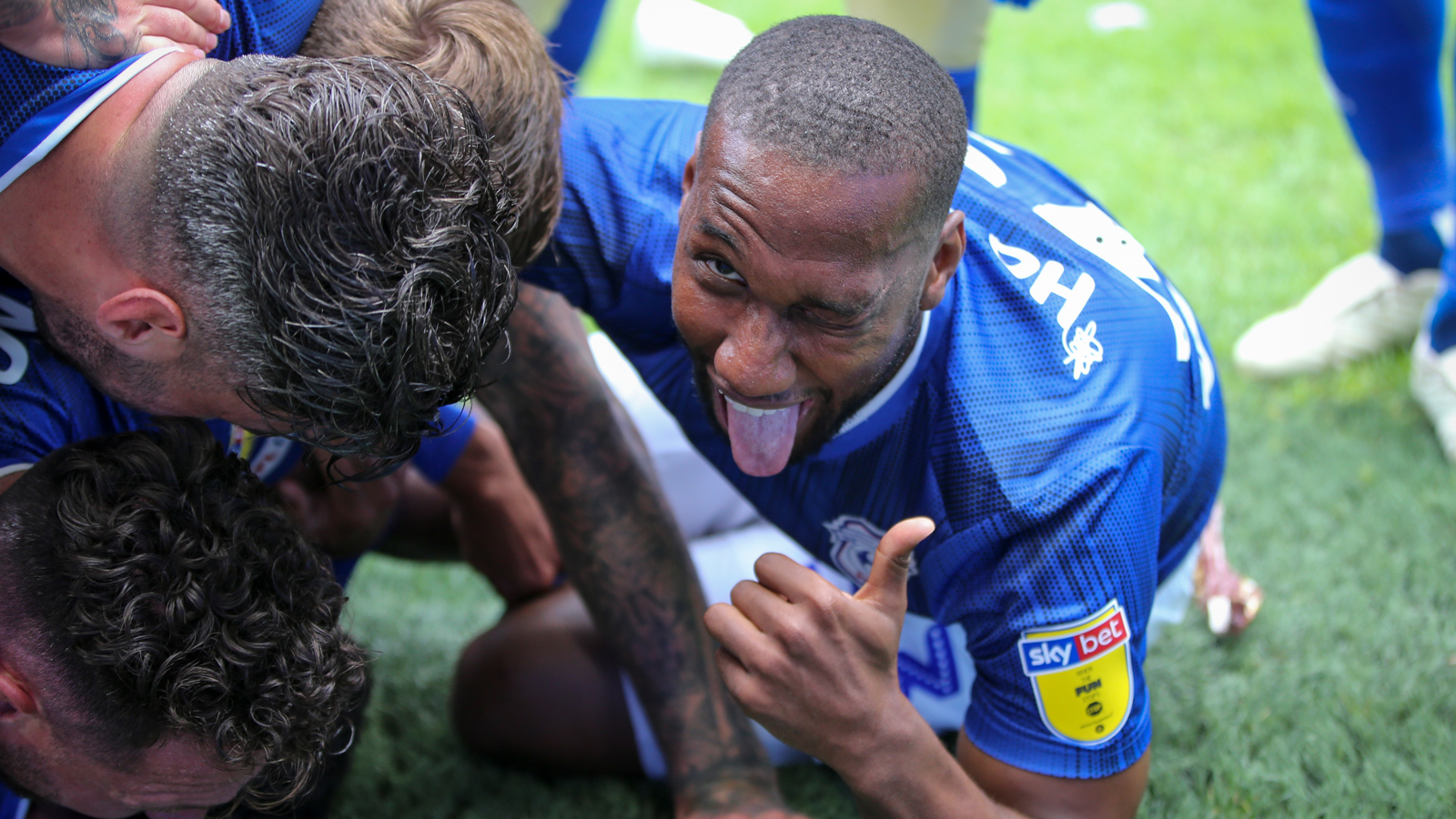 With a number of Bluebirds flying the City flag on the international stage this week - and securing some fantastic results in the process - find out how they got on before we get back to it this Friday night... 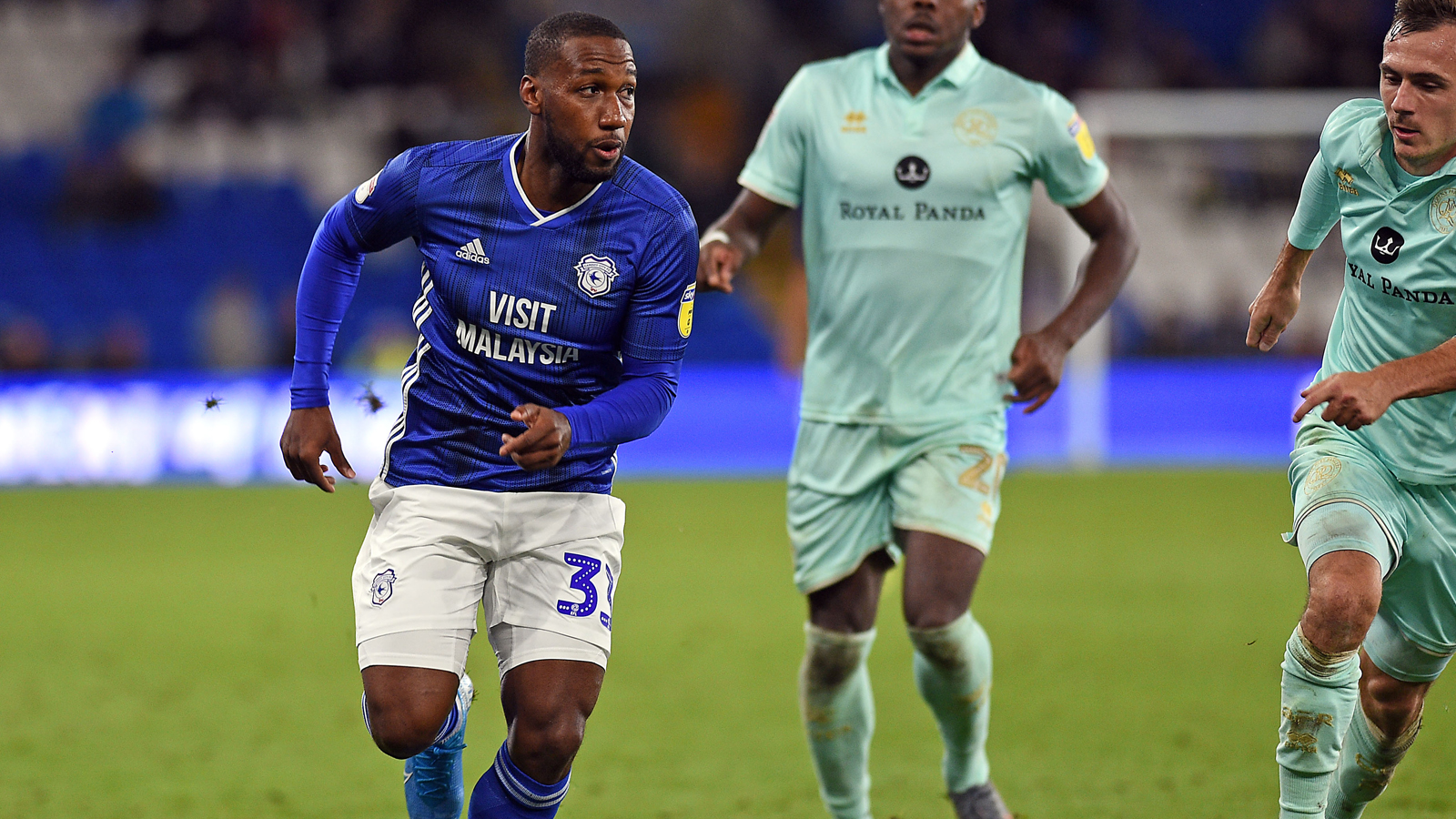 City's Canadian winger featured in a historic victory for the Canucks over their southern neighbours on Tuesday, October 15th, as they defeated the USA 2-0 in a CONCACAF Nations League match.

Facing off in Junior's hometown of Toronto, the hosts took the lead against the USA with little more than an hour played, with Alphonso Davies putting his country ahead. Hoilett was brought onto the pitch five minutes later to replace the 18-year-old winger, and helped to hold the lead until it was doubled by Lucas Cavallini in injury time.

With the final whistle blown, the Canadians had made history by defeating the USA for the first time in 34 years, and are currently comfortably leading their Nations League group with three victories in three matches. 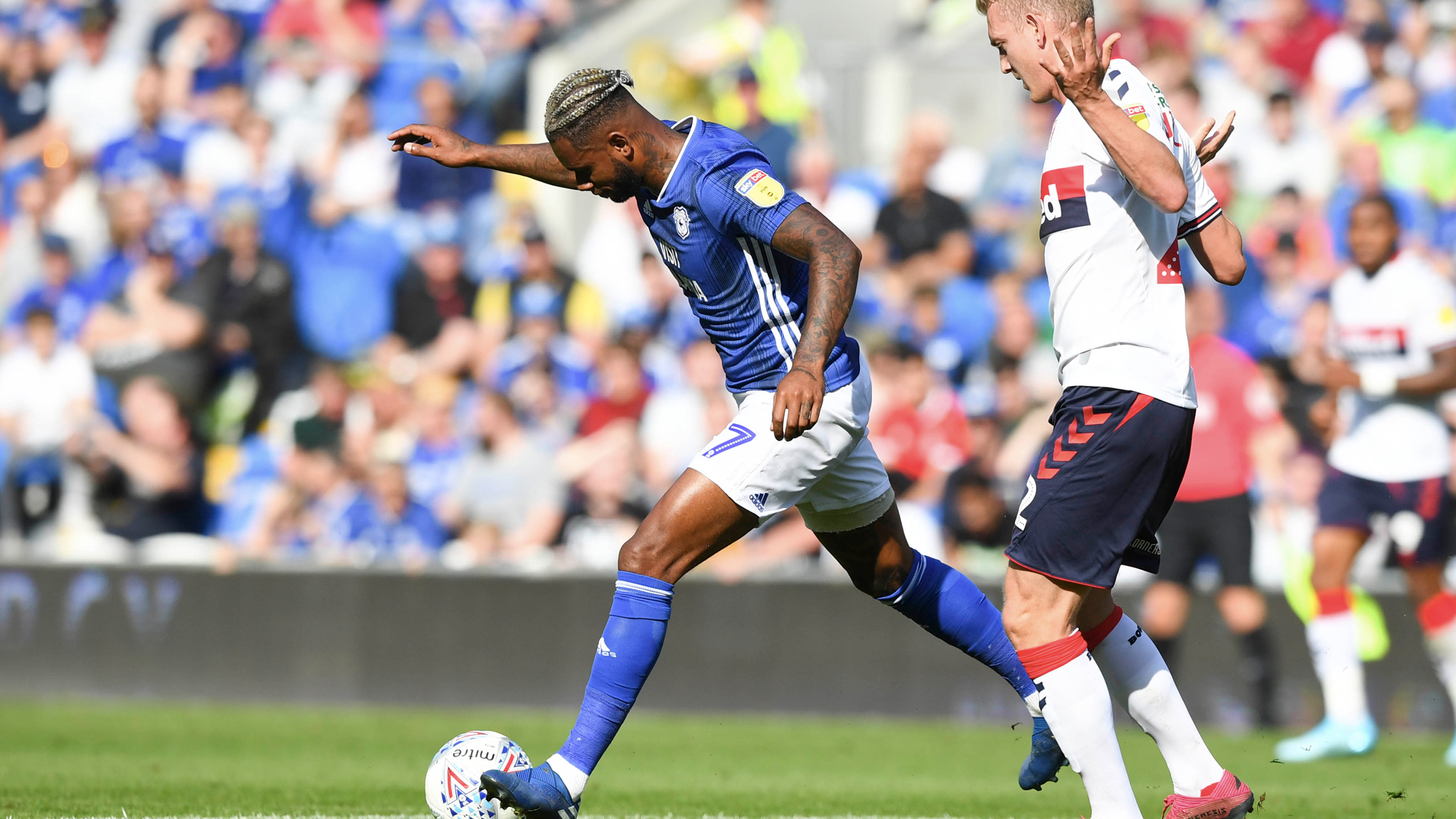 Representing Curaçao in their CONCACAF Nations league campaign, Leandro Bacuna shared the pitch once more with his compatriots, including his younger brother Juninho.

Facing off against South American nation and 2018 FIFA World Cup competitors Costa Rica, Bacuna played as a centre-back for his nation, helping to maintain a superb clean sheet in a goalless draw away from home. Following the international break, Curaçao remain at the top of their group table, above both Costa Rica and Haiti. 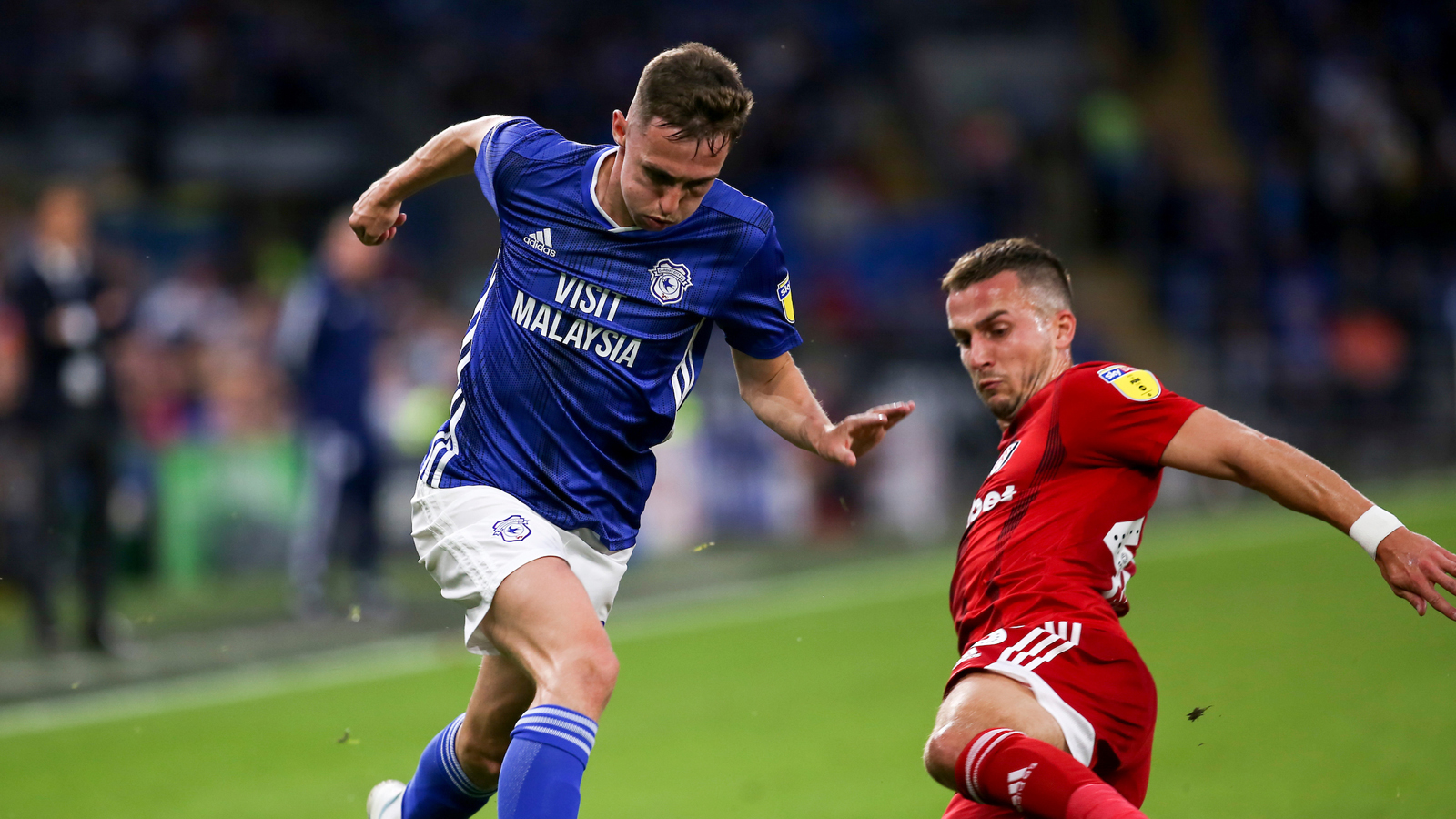 Though he did not feature in Northern Ireland's 3-1 late defeat against the Netherlands, last week, Gavin Whyte started for the Green and White Army on Monday the 14th of October in an international friendly match against the Czech Republic.

The winger featured for a vast majority of the match as Northern Ireland went 3-0 up in the first half in Prague, through goals from Paddy McNair and Jonny Evans.

The hosts did manage to make moves on an unlikely comeback in the second half after scoring two goals in quick succession, though they could not find an equaliser as the visitors came away with their first victory since defeating Luxembourg last month. 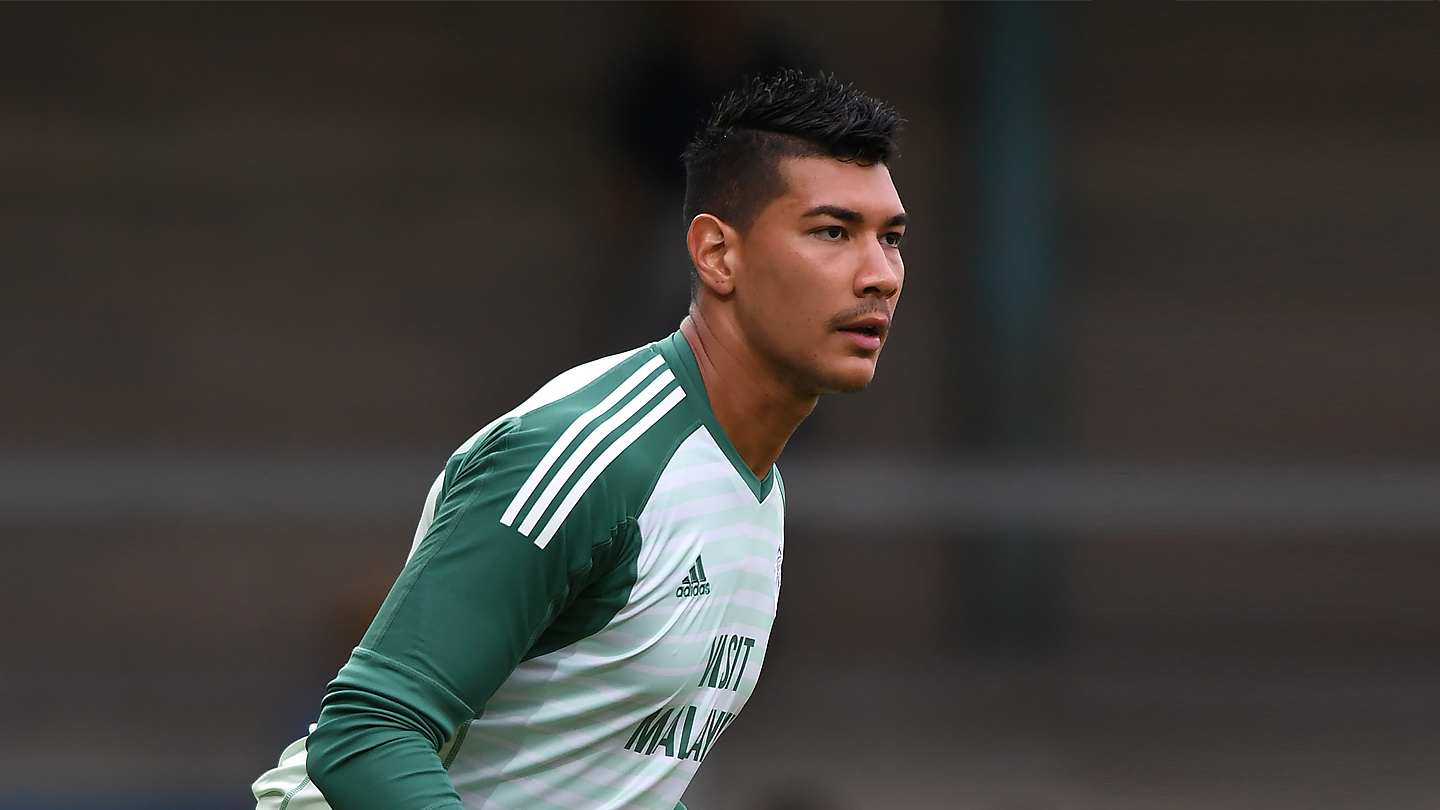 Neil Etheridge played the full 90 minutes of the Philippines' World Cup Qualifiers match against China on Tuesday, October 15th, as the Azkals did superbly to record a memorable draw at home in the Panaad Stadium, Bacolod.

City's number 1 kept a clean sheet for his country, helping the side to earn a vital point in their World Cup qualifying campaign, with the Philippines now in third place in their group, behind Syria and Tuesday's opponents. 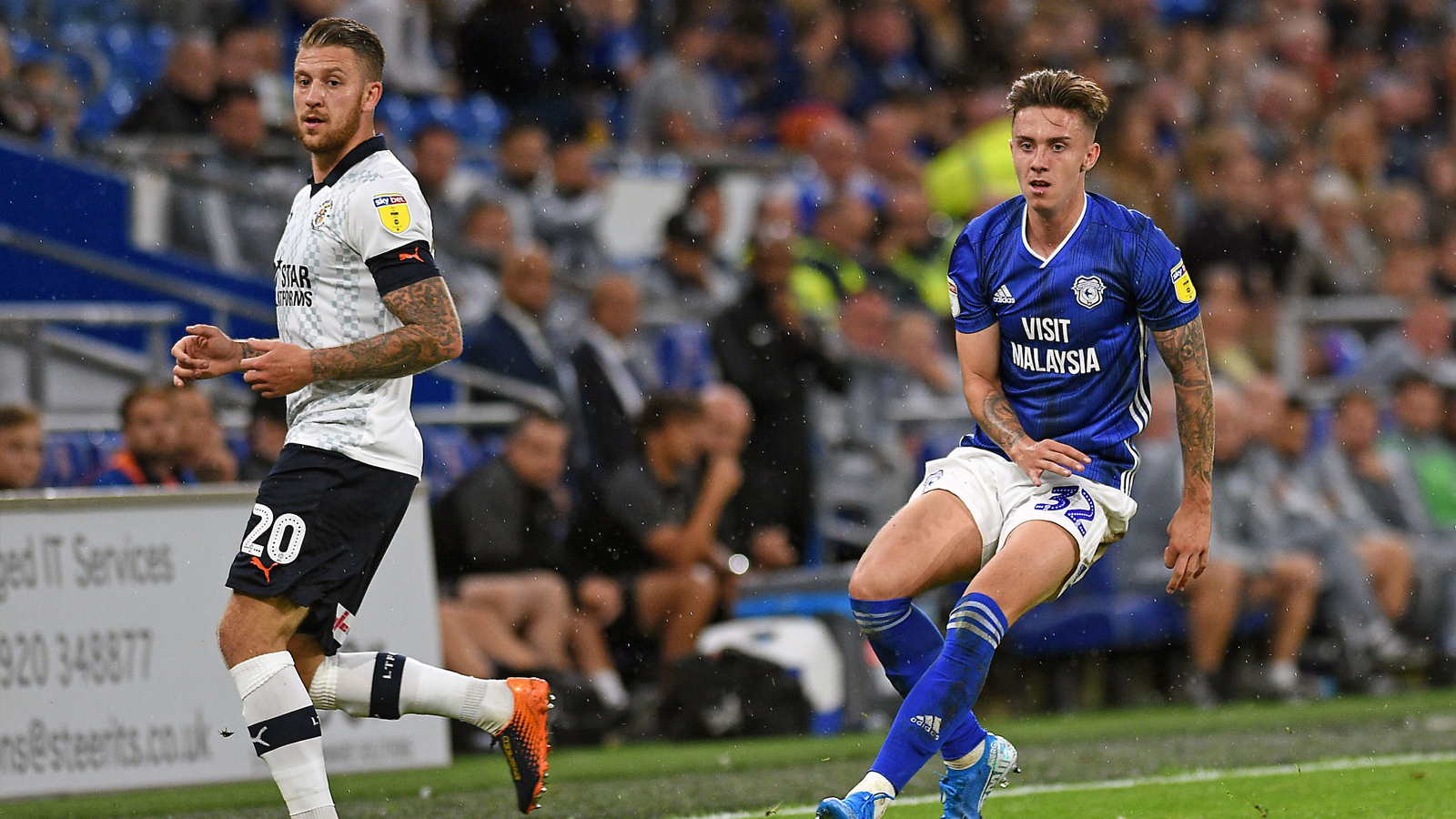 City Development players Cameron Coxe and Mark Harris (currently on loan at Wrexham AFC) both started for Wales in their UEFA Euro U21 qualifying match on Friday against Moldova.

The fixture, which was held in Moldovan city Orhei, resulted in a 2-1 defeat for the visitors as the hosts came from behind to win with a brace from Alexandr Belousov. 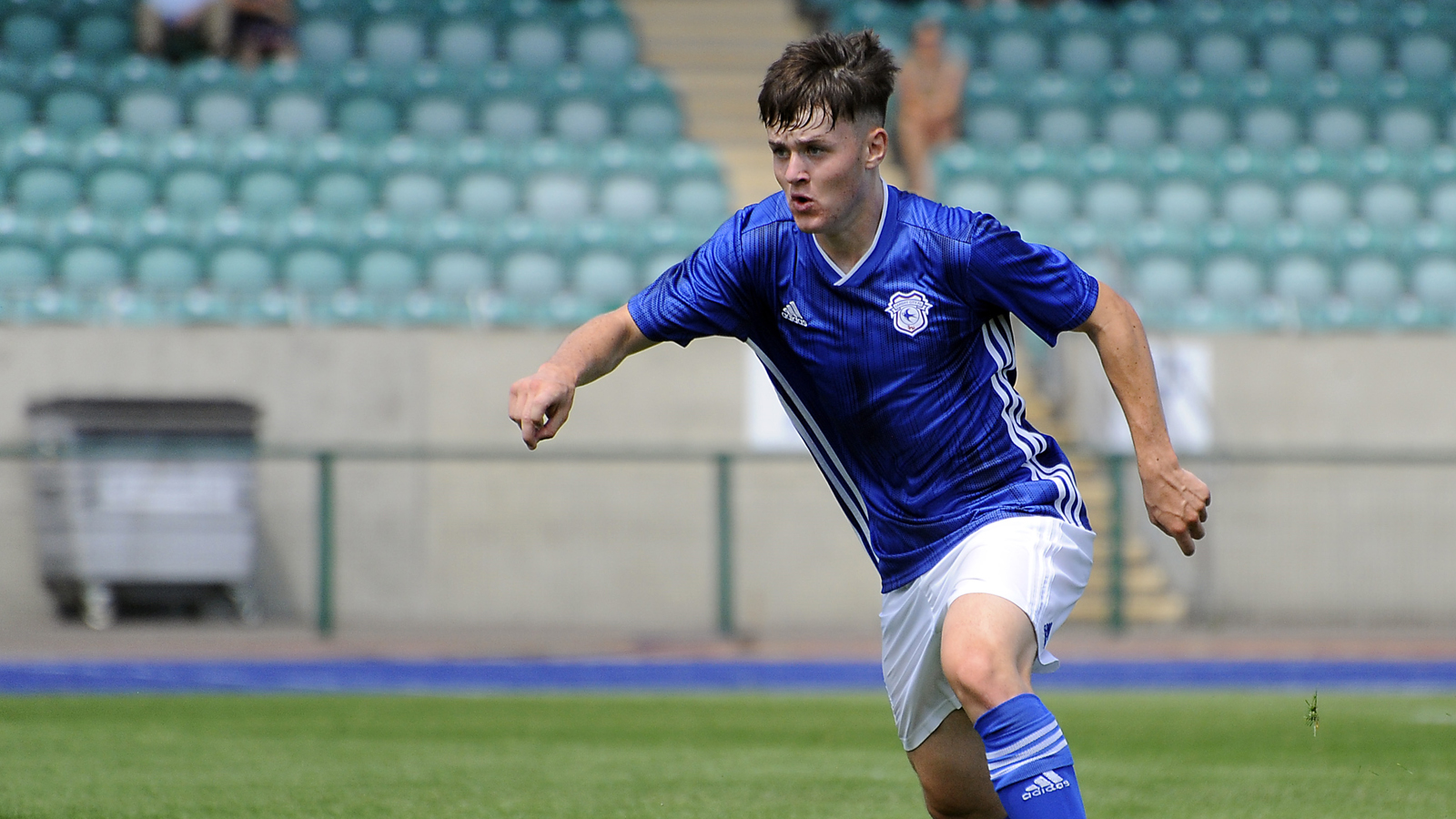 Sam Bowen and Harry Pinchard both represented Wales at U19 level during the international break, featuring in an international friendly against Austria.

The two started for their country in Friday's match, helping the side to a 2-0 home victory at Dragon Park.