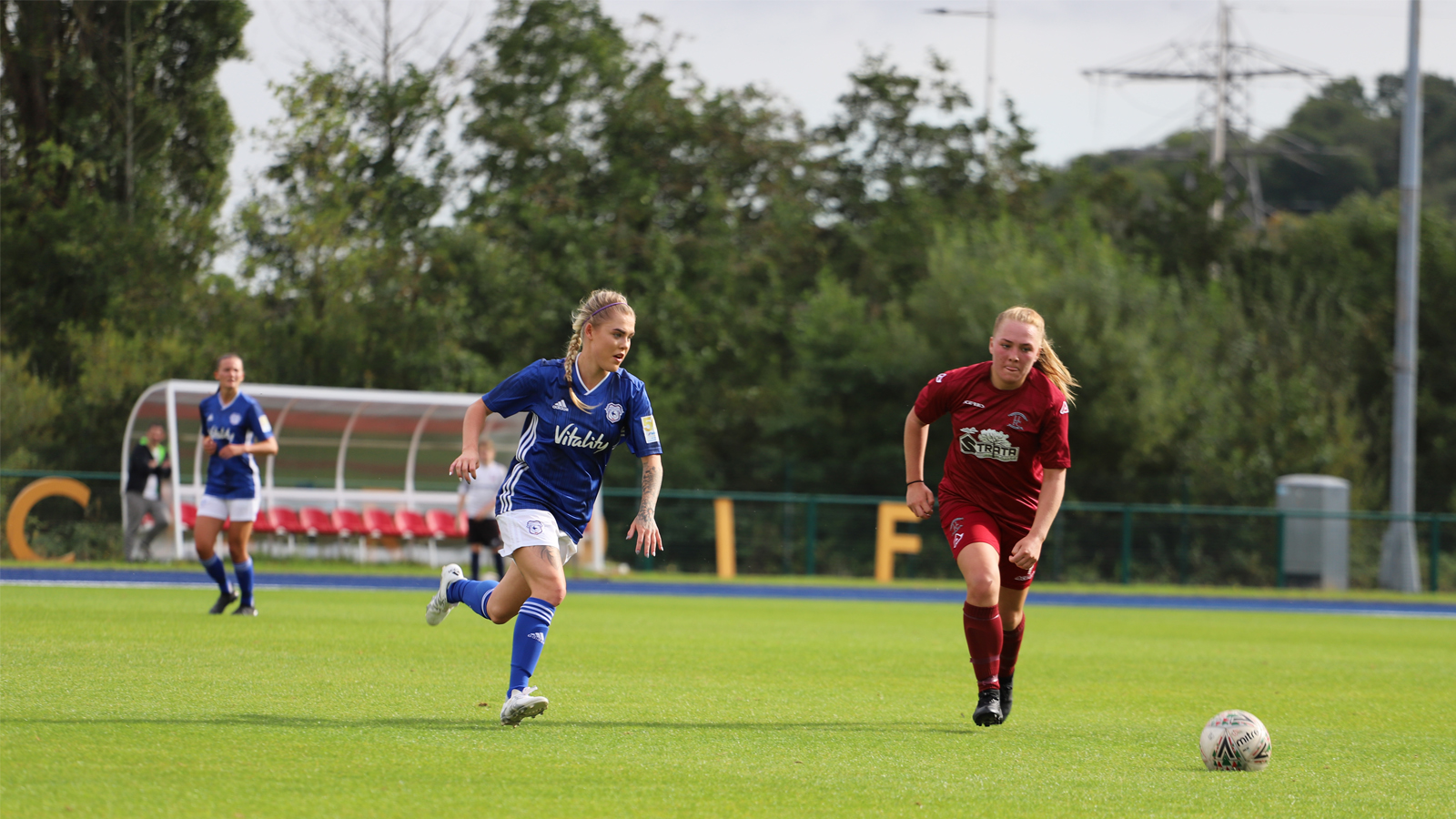 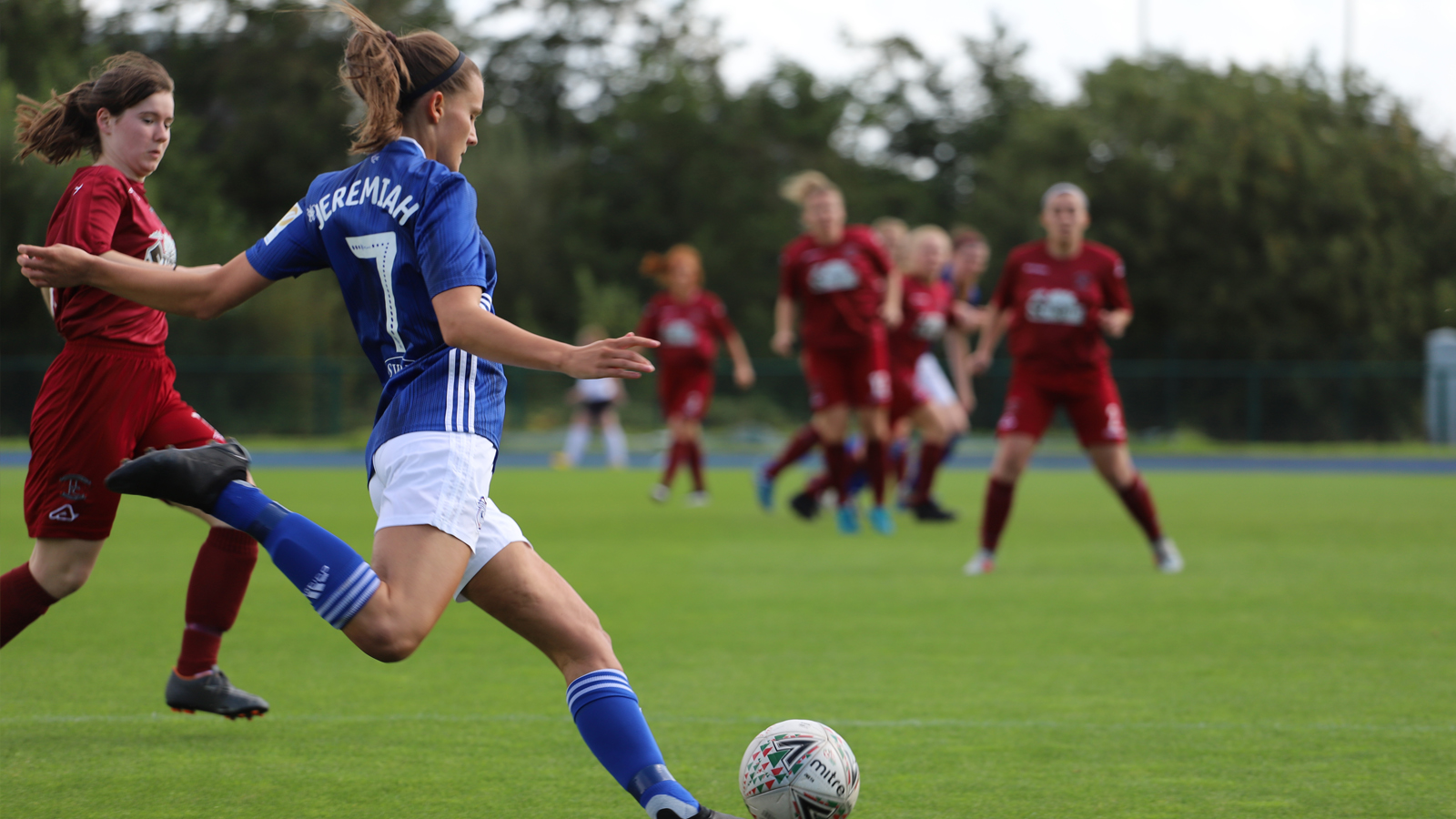 Going into the fixture, the Bluebirds have won three from four games in the Welsh Premier Women’s League and sit second – three points off top spot.

City have only played one league match at home and recorded their biggest win of the season by defeating Llandudno 10-0, with Kate Jeremiah and Alana Murphy netting respective hat-tricks, Zoe Atkins hitting a brace and Siobhan Walsh and Lisa Owen scoring one apiece.

The Bluebirds have had nine different scorers in 2019/20 so far, with Jeremiah and Murphy currently joint top, with nine goals each.

Seventh placed Briton Ferry have lost two and drawn one of their Welsh Premier Women’s League fixtures so far, with all being at Old Road: 1-0 to Llandudno, 2-1 against Port Talbot Town and 2-2 with Cyncoed. Sophie Topper scored two of their goals and Ela Roberts netted the other. 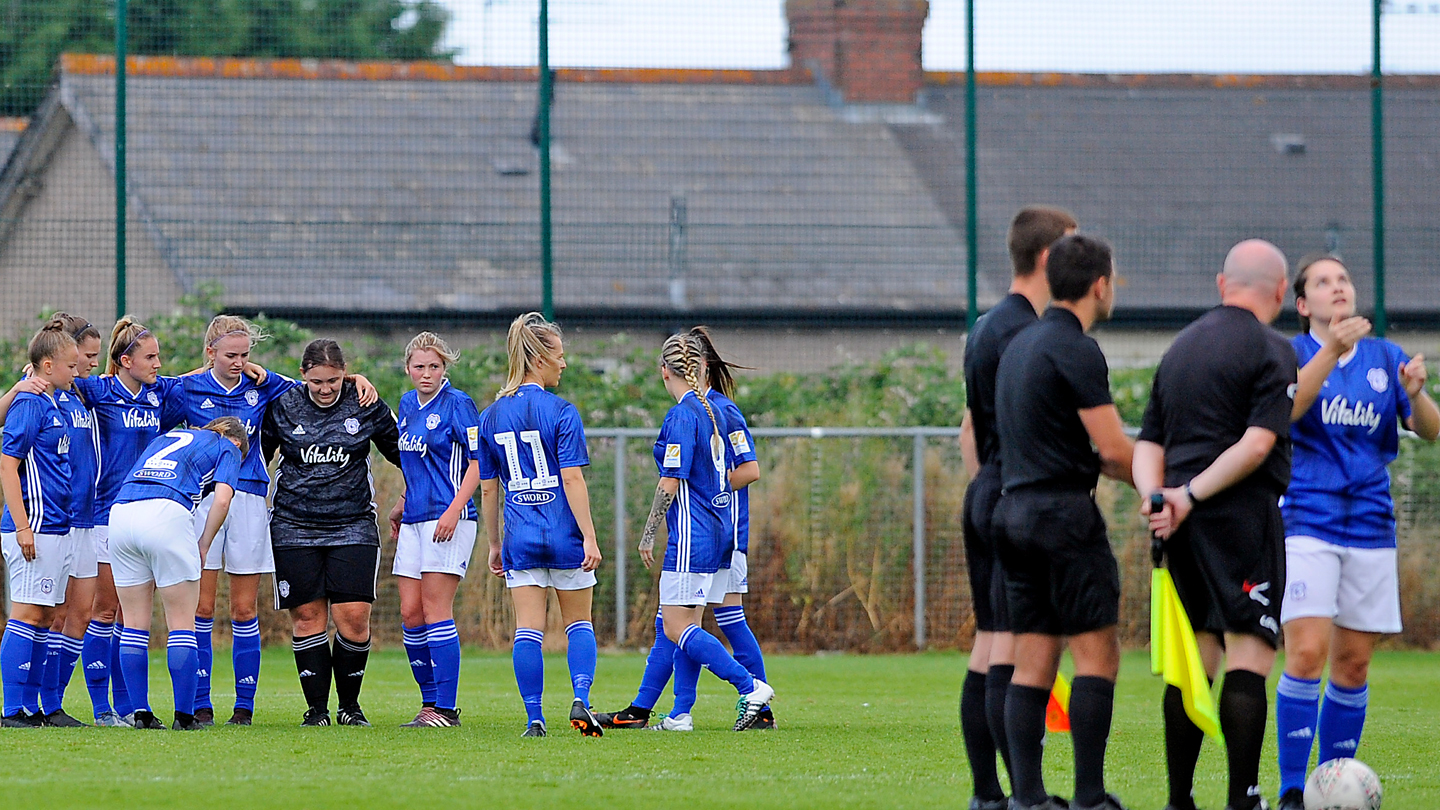 The teams last met on October 20th, 2019 in Round One of the FAW Women’s Cup at Old Road and Cardiff City were comfortable 6-1 victors. Forwards Jeremiah and Atkins netted respective braces and Danielle Green and Catherine Walsh joined them on City’s scoresheet.

Prior to that, the sides faced on January 20th, 2019 in the Welsh Premier Women’s League and the Bluebirds won 3-1 at Cardiff International Sports Stadium through Kanisha-Mae Underdown’s brace and Danielle Broadhurst’s strike. 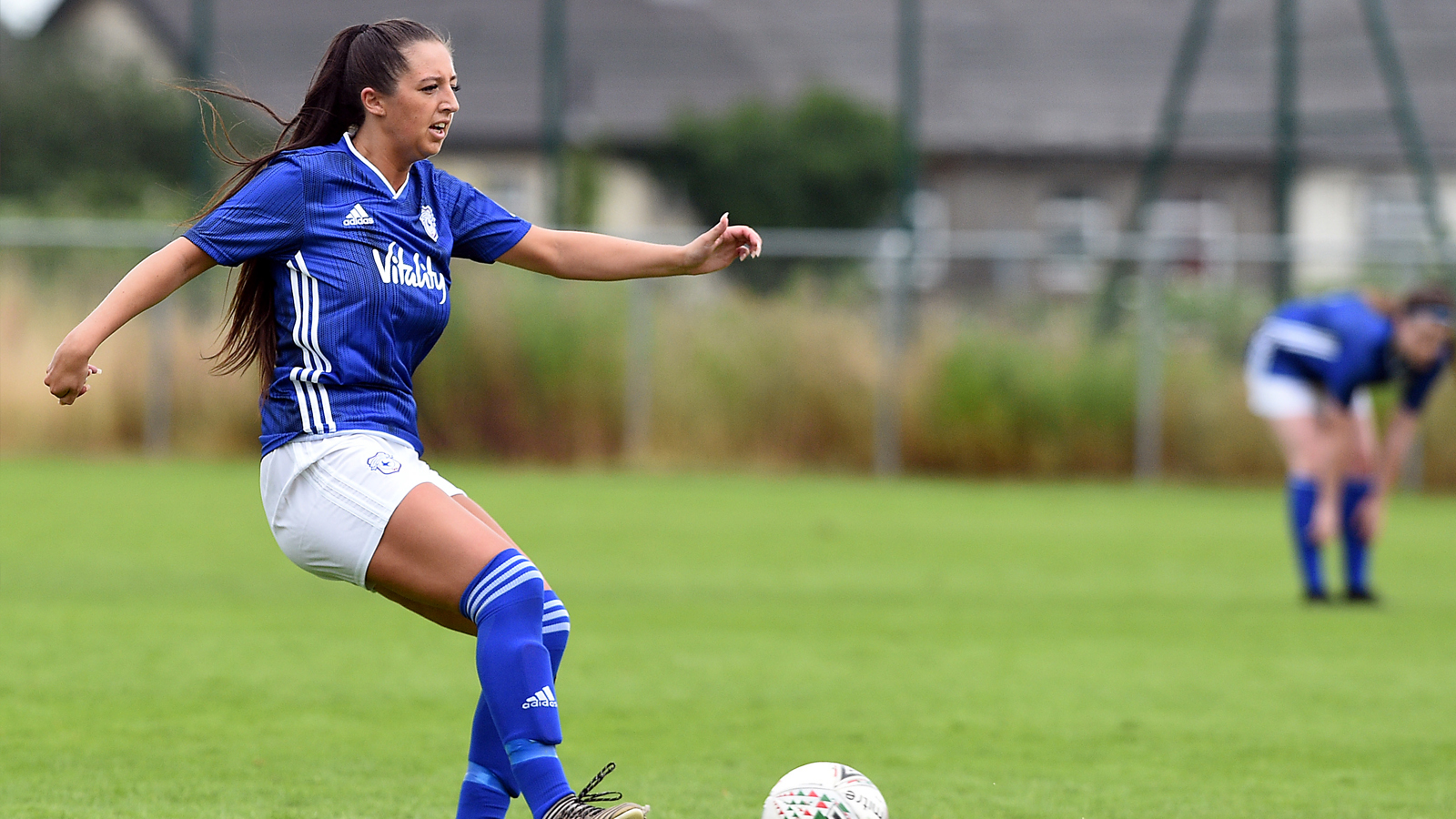 “We’ve only played at home once so far this season, so we can’t wait to play in front of the home support again.

“Briton Ferry caused us some problems last time, so we’re expecting a tricky match, but are confident in taking three points.”

“Every game is crucial and anything could happen, so we don’t take Briton Ferry lightly and we’ll go into the game with a positive mind, before hopefully claiming the win.

“I just can’t wait to get back on the home pitch because we’ve only played there once this season.

“The crowd at home to Llandudno was much better than we had last season and we need that because the bigger the crowd and atmosphere, the more it helps us.”