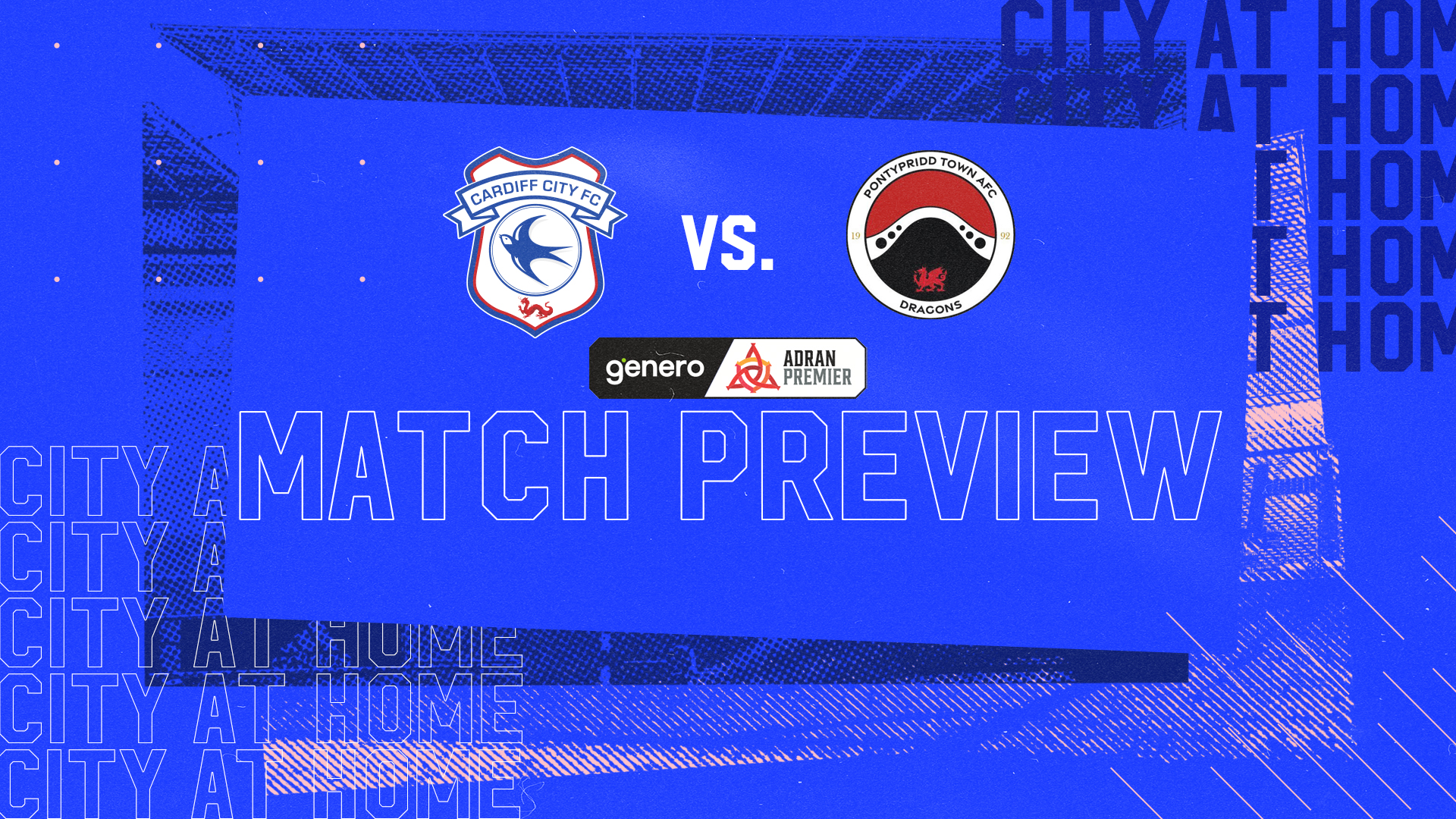 This fixture will be free to attend for all supporters, with Cardiff City TV also streaming this match for free!

Sunday's match will be City's third in eight days, at the end of a busy week for the Bluebirds. A FAW Women's Cup victory against Caldicot Town on Sunday afternoon was followed by a match under the floodlights at Jenner Park on Thursday night, as City defeated Barry Town United.

Going into Sunday's match, City will be facing off against fourth-placed Pontypridd Town, who currently have six points earned from their league campaign thus far.

Defeated 3-1 away from home by Cardiff Met during the week, Pontypridd's most recent victory was recorded on September 19th, when they defeated Port Talbot away from home.

Ahead of the fixture, Iain Darbyshire previewed Sunday's home clash:

"It's always good to play at home," began Iain. "We're also very fortunate that the game will be streamed on Cardiff City TV. We've had great support lately with a lot of people coming down to support us, so it does add that little bit of extra pressure, which I feel our players respond to. We're headed into Sunday full of confidence.

"We know a few of their players, and that they have a good squad and manager. It will be a test, as they gave Cardiff Met a run for their money during the week.

"We want to go up against teams that will challenge us, and I'm certain that Pontypridd will do just that.

"We're ticking off one game at a time, if we can keep winning games and getting the confidence flowing it will be fantastic. With next week's cup game in mind we have a lot to look forward to."

Watch this fixture live either from Leckwith or on Cardiff City TV!