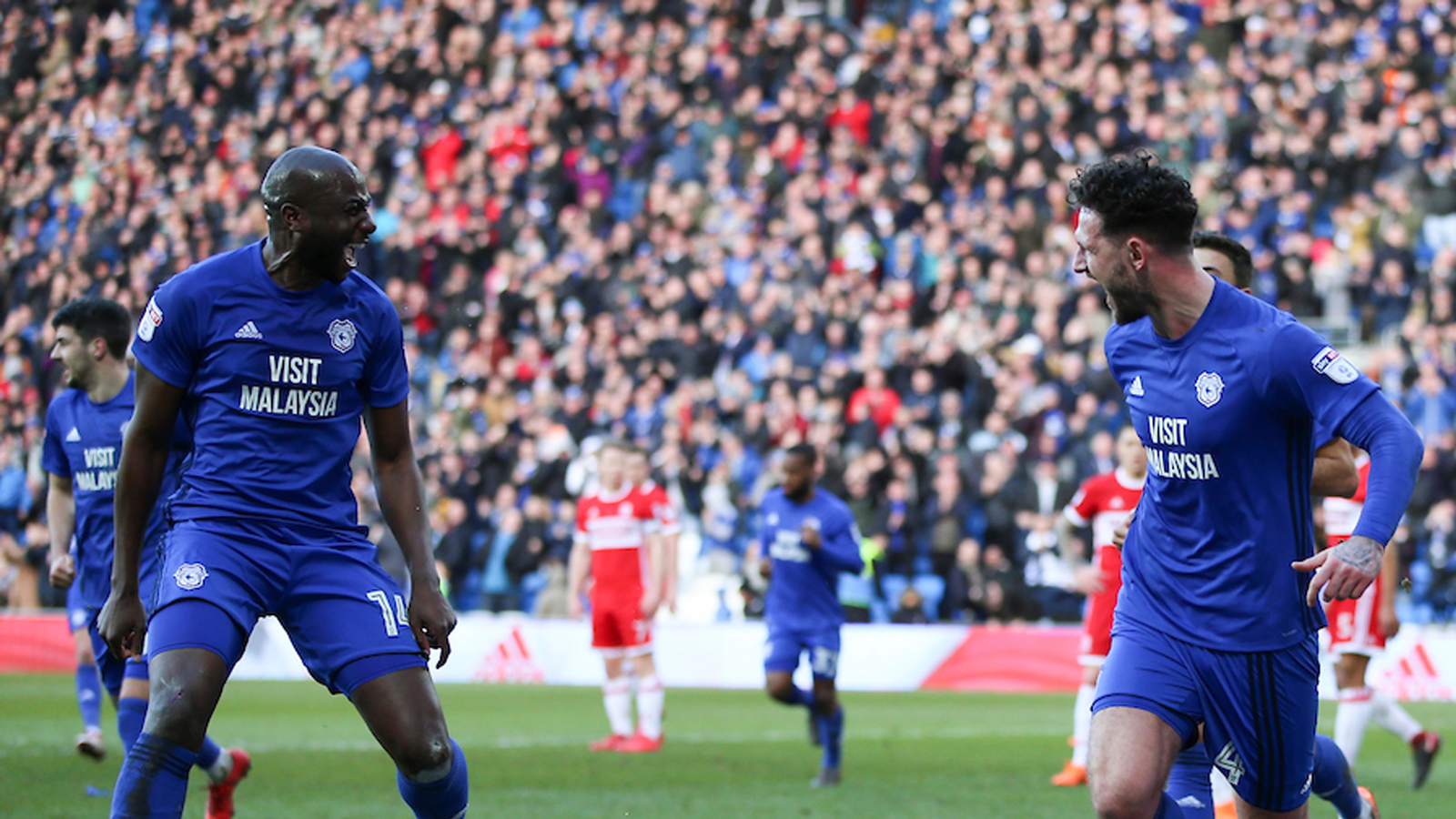 The Bluebirds return to CCS on Saturday afternoon to continue their 2019/20 Sky Bet Championship campaign, hosting Middlesbrough – kick-off at 3pm. 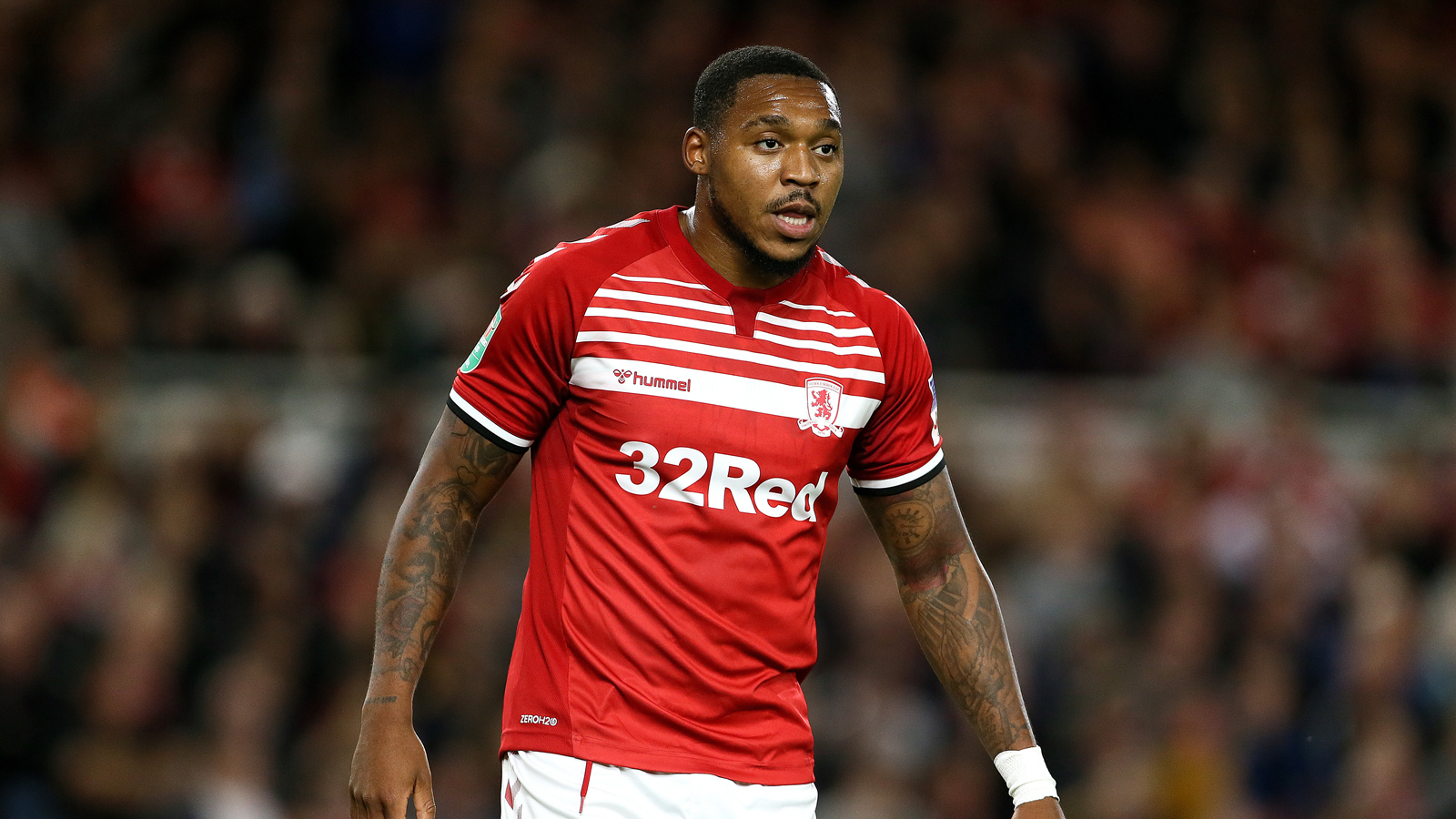 Middlesbrough are currently 13th on the Sky Bet Championship league table, having taken nine points from their opening seven fixtures. Most recently, Boro ran out against Reading at the Riverside Stadium, defeating the Royals 1-0 thanks to a goal from winger Marvin Johnson.

Similarly to City, Boro have now gone four league matches unbeaten, having drawn three matches and won one since being defeated by Blackburn Rovers on August 17th.

Britt Assombalonga is the North Yorkshire side’s top goalscorer, having found the back of the net three times thus far in the 2019/20 league campaign.

The Congolese striker joined Boro in 2017 from Nottingham Forest and has since scored 31 goals in 90 league appearances, also having been the club’s top goalscorer for two consecutive seasons. 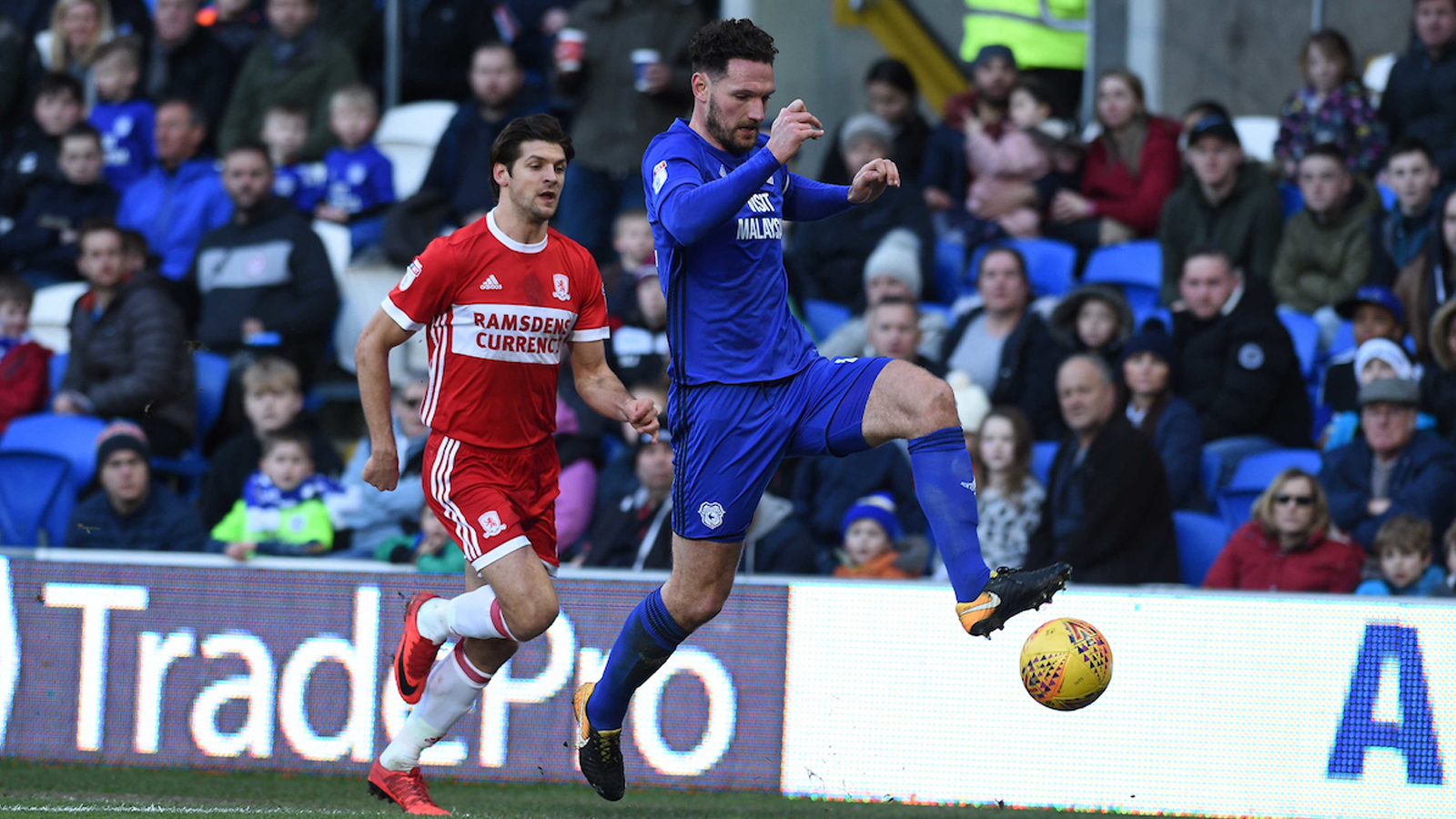 The Bluebirds last ran out against Middlesbrough in February 2018 at CCS, defeating the visitors 1-0 thanks to a goal from City skipper Sean Morrison.

The sole goal of the encounter happened with the half-hour mark just passed as Junior Hoilett whipped in a well-weighted cross from a free-kick, which Morrison rose to meet with a glancing header at the back post.

Boro finished the 2018/19 season in seventh place, missing out on a promotion spot to Derby County by a single point. The side had been in the top six on the table throughout the season from August onwards.

However, following a losing streak of six consecutive matches beginning in March and running through until April, the club dropped to eighth, and missed out on the chance for promotion despite winning four of their last five matches of the season. 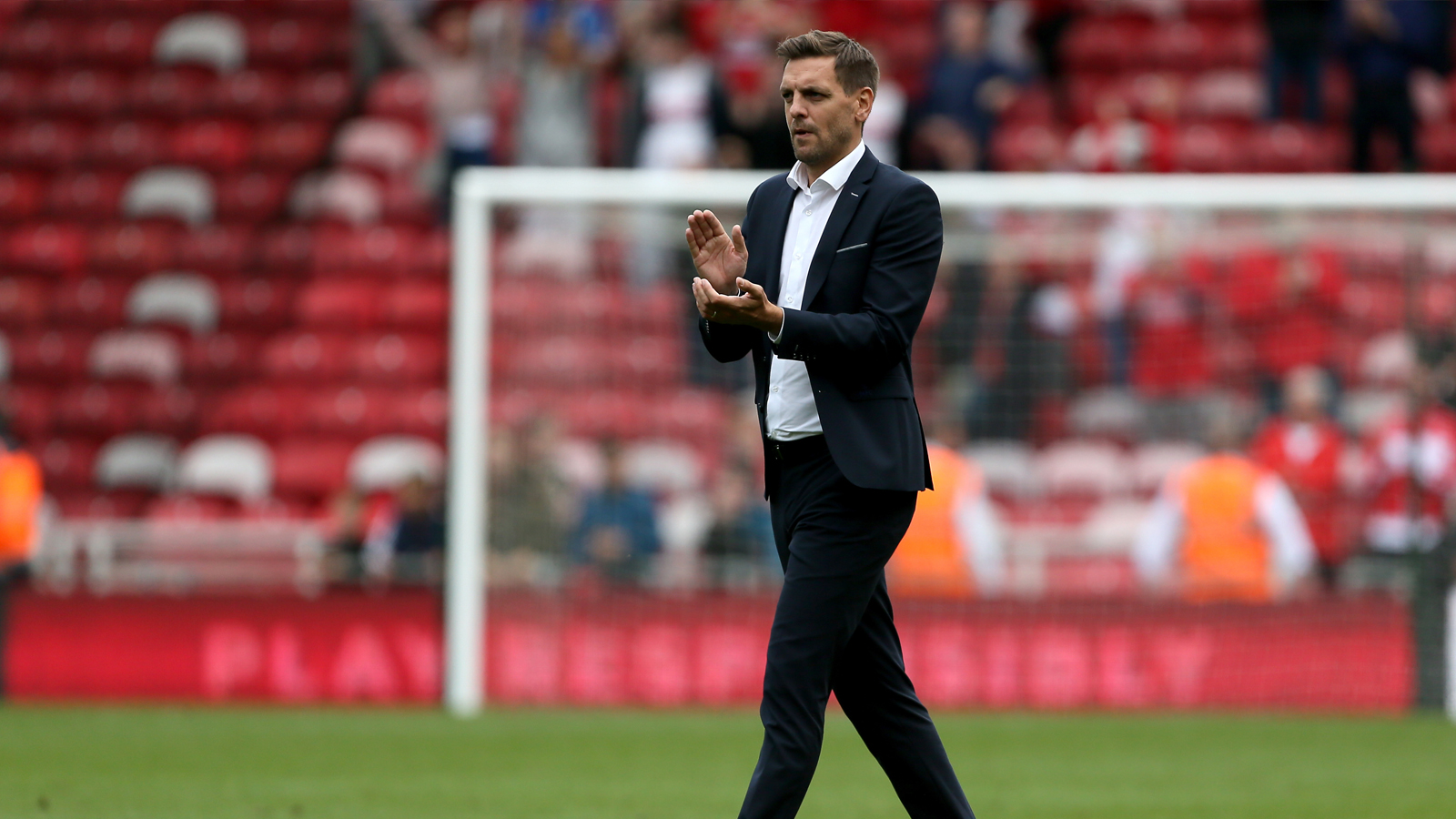 Jonathan Woodgate took over at Middlesbrough in June 2019, following the departure of previous manager Tony Pulis. Having finished his playing career with Boro in 2016, the former centre-back moved into a coaching role at the club, initially for a spell as assistant coach under caretaker manager Steve Agnew.

Upon the replacement of Agnew with Garry Monk, Woodgate became an assistant coach for Boro’s U18 side, before returning to coach the first team following the appointment of Pulis in December 2017.

As a player, the Nunthorpe-born centre-back began his senior career at Leeds United, where he made 104 Premier League appearances for the Whites across a five-year spell.

Joining fellow Premier League club Newcastle United midway through the 2002-03 season, Woodgate had spells at Real Madrid, boyhood club Middlesbrough, Tottenham Hotspur and Stoke City before then returning to Boro for a second spell, making 57 league appearances for the club between 2012 and 2016 in the Championship. 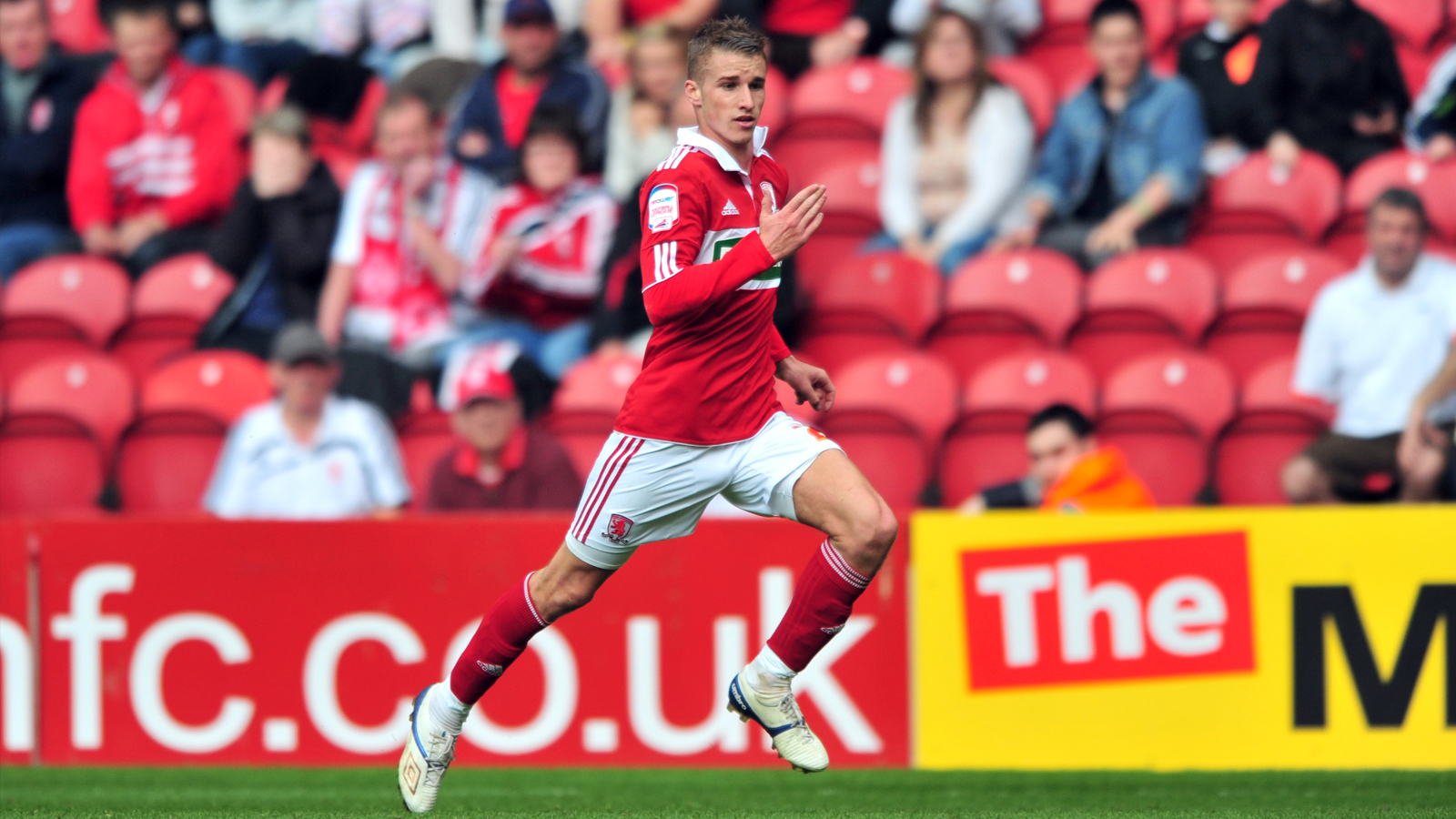 Joe Bennett began his senior playing career at Boro, making his first senior appearance for the club in their final match of the 2008/09 Premier League season against West Ham United in May 2009.

In his time at the Riverside Stadium, Bennett became a more regular First Team player as the young defender developed further. Under the management of Tony Mowbray, who was appointed in October 2010, Joe was a key part of the squad, and started 31 matches in the 2010/11 season, winning boro's Young player of the Year award that year.

In the following season, Bennett appeared in 41 league matches as Boro reached 7th on the Championship league table, finishing one position below his current club, before joining Premier League outfit Aston Villa in August 2012.

In total Bennett made 30 appearances for Villa, and had loan spells to Brighton & Hove Albion, AFC Bournemouth and Sheffield Wednesday. Joining Cardiff City in August 2016, Joe made his debut for the club two months later in a 2-1 victory against Severnside rivals Bristol City, which was also Neil Warnock's first match as manager for the Bluebirds.

Having played in 99 league matches since moving to South Wales, Joe Bennett could make his 100th appearance in a City shirt on Saturday afternoon against his former club.