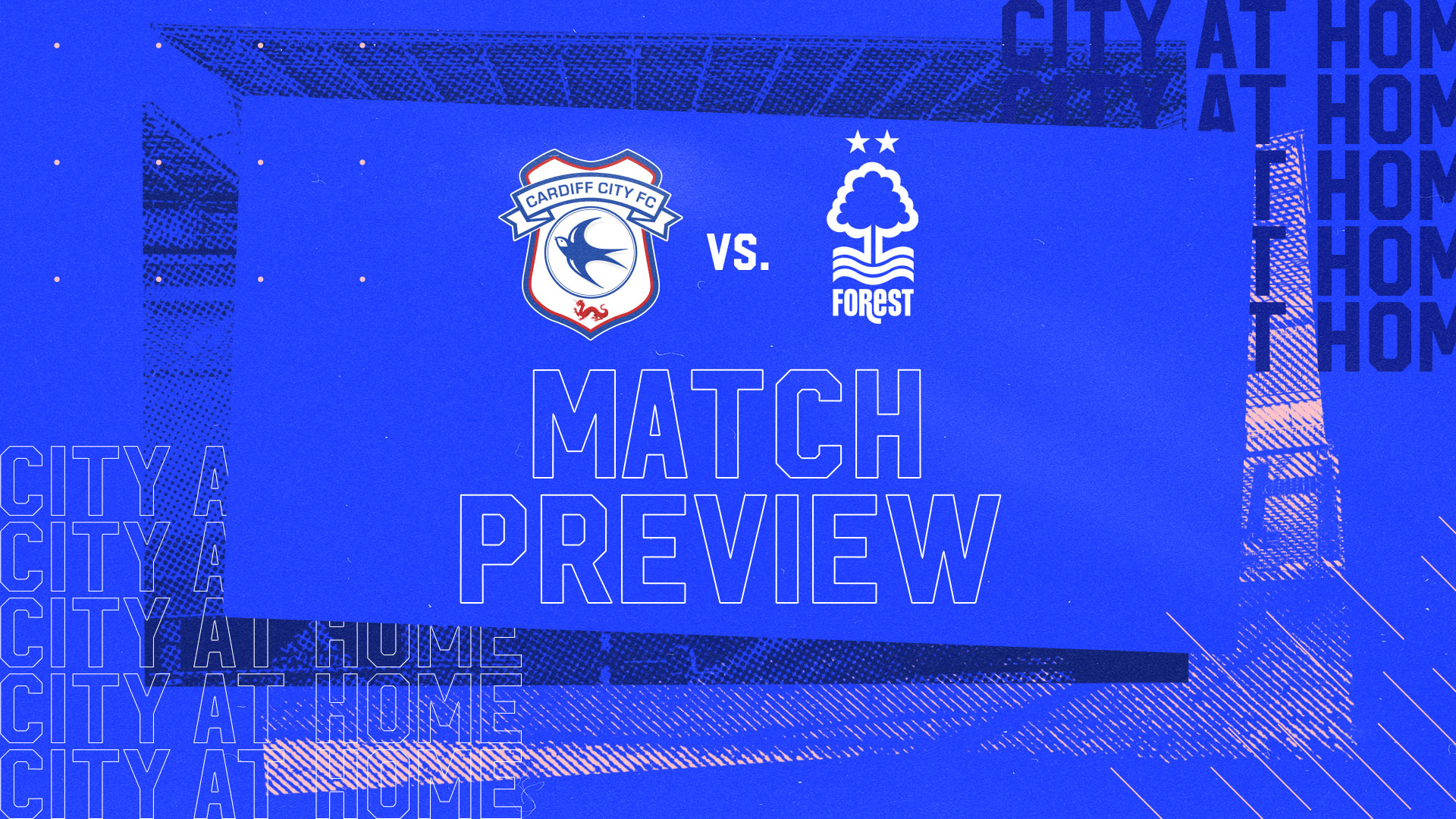 City welcome Nottingham Forest to CCS looking for a second win over the Reds this season.

Cardiff City TV will be bringing you the latest from CCS as City face Forest on Sunday afternoon.

This fixture has been selected for television broadcast domestically and internationally. As such, Cardiff City TV can only offer Audio coverage in the UK & most international countries. Video Passes are available in dark markets*.

However, supporters in the UK can purchase a Monthly Audio Pass to listen in for just £5! For audio throughout the season, purchase an Audio Only Season Pass for £45.

Full details can be found here!

Forest have made an impressive start to the calendar year, with four consecutive victories.

Steve Cooper’s side started 2022 with a 1-0 victory over Premier League side Arsenal in the FA Cup, booking a place in the next round, where they will face Leicester City.

Following up with a 1-0 win over Millwall at the Den thanks to Lewis Grabban’s winner, Forest also beat Derby County by 2-1, with Grabban and Wales international Brennan Johnson on the scoresheet.

In their most recent league fixture, Sunday’s opponents secured a comfortable 3-0 victory over Barnsley, as Keinan Davis and Ryan Yates put the Reds in the ascendancy, before Johnson netted in the second period to make sure of the three points.

Forest’s impressive form sees them currently sit seventh in the Championship table, just a point off the play-off places, with the last spot occupied by Huddersfield Town.

Forest’s excellent start to the calendar year has been aided by the form of forward Grabban. Having netted the winner in the FA Cup against Arsenal, the 34-year-old has also netted 13 league goals this season, averaging a goal every 147 minutes.

Cooper’s men have also kept three clean sheets in their last four games, with new signing Steve Cook making an early impression at the back, along with Joe Worrall and Scott McKenna.

Another important figure this season has been the dynamic Johnson. The 20-year-old has been very impressive so far this campaign, netting seven and assisting on six occasions. Having made seven caps so far for Wales, the winger will be looking to add to that tally by continuing his performances.

There have been many players to have donned both a Forest and Bluebirds shirt, including some prolific goal-scoring City legends. Robert Earnshaw played a total of 296 appearances for both clubs, while fellow attacker Michael Chopra, who scored 63 goals as a Bluebird, also played for Forest. Winger Chris Burke, who made a great impression at the club between 2009 and 2011, went on to become a Red three years after departing CCS.

Two of the best to come through City’s academy also represented Forest, with Chris Gunter making 133 league appearances for Sunday’s opponents, while Aaron Ramsey had a brief loan spell at City Ground in the 2010-2011 season.

In more recent times, the likes of Jamie Ward, Greg Halford, Armand Traore and Albert Adomah have all turned out for both clubs.