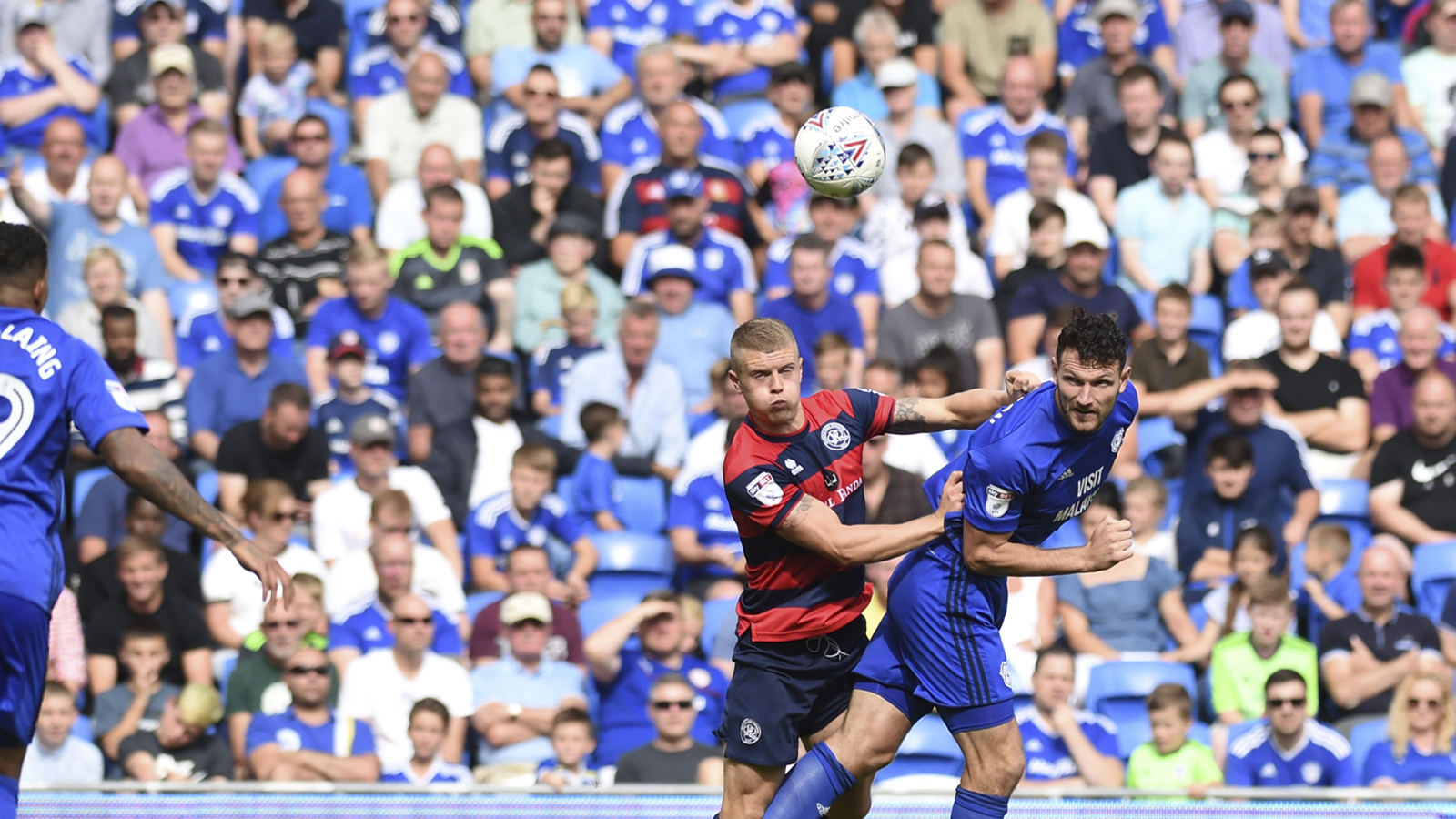 The Bluebirds return to CCS on Wednesday night to continue their 2019/20 Sky Bet Championship match against QPR - Kick-off at 7:45pm. 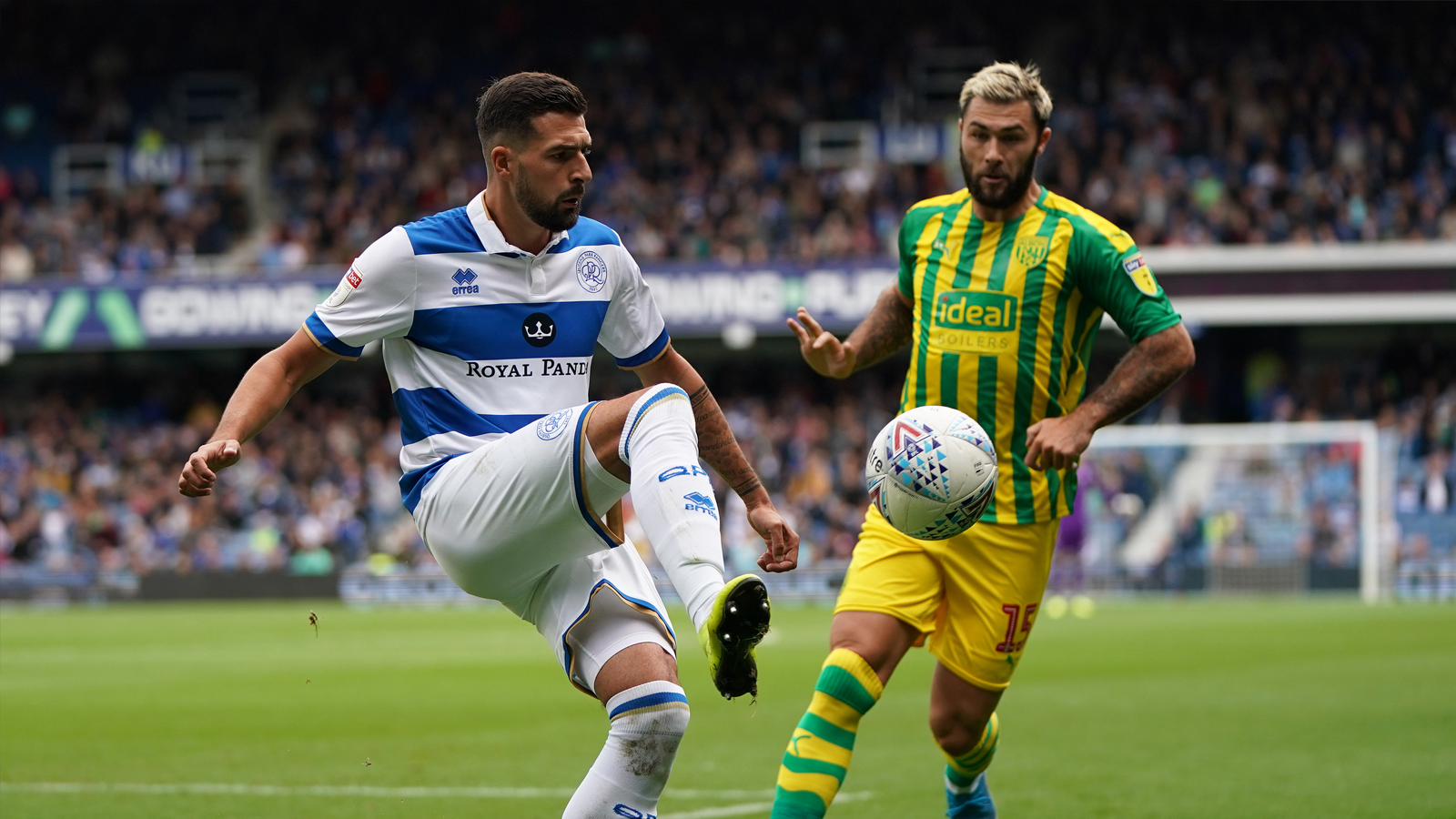 Queens Park Rangers are currently in ninth place on the Sky Bet Championship league table, having gathered 16 points from the opening nine matches of their league campaign.

The Rangers most recently ran out against West Bromwich Albion on Saturday, September 28th, when they were defeated 2-0 at home by the Baggies, who moved to the top of the league table.

QPR defender Yoann Barbet, who received a red card in the match against West Brom, will not be playing in Wednesday's match due to a one-match suspension.

Nahki Wells is the top goalscorer for the R's thus far this season, having scored six times in league matches. Most recently, the Bermudian striker bagged a brace against Millwall in a 2-1 away victory at The Den. A Burnley loanee, Wells also spent the 2018/19 season at Loftus Road, scoring seven goals from 40 appearances.

City defeated QPR 2-1 when they last visited CCS in August 2017. Despite going ahead early on, the London-based side, then managed by Ian Holloway, were behind by the break, with an equaliser scored by Junior Hoilett being followed up by a second from Sol Bamba.

The victory granted the Bluebirds their fifth consecutive league victory of the 2017/18 season, placing them at the top of the league table as Neil Warnock's men marched on to eventually reach the top flight once again. 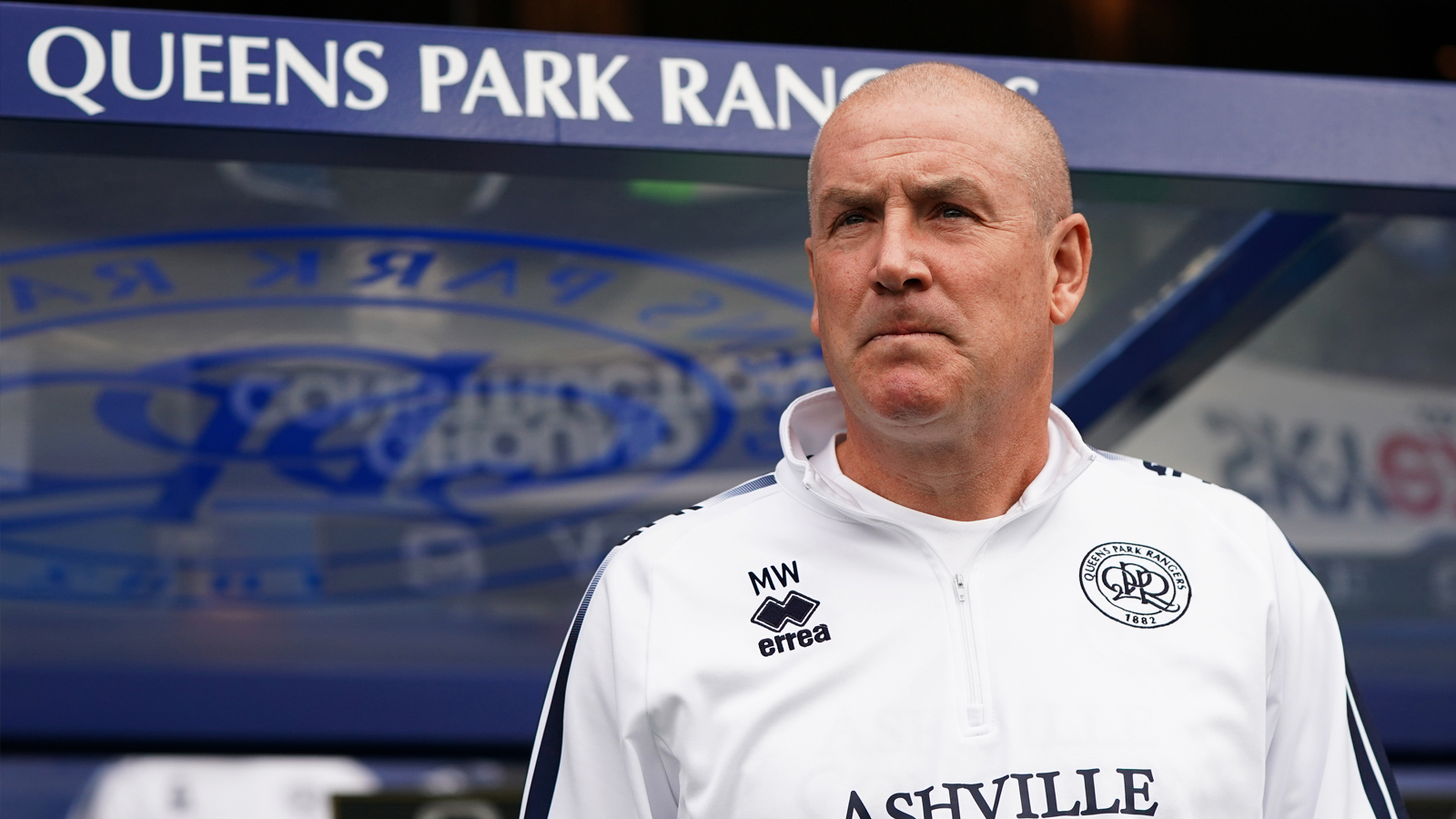 QPR manager Mark Warburton took over at the club in May 2019, replacing caretaker manager John Eustace in the role. A former player at Enfield and Boreham Wood, Warburton began his managerial career at Brentford. At the end of his first season at the club, his side was promoted to the Championship as the Bees finished in second place on the league table, behind Wolverhampton Wanderers.

The following season the side were nearly promoted a second time in as many years, reaching the Championship play-offs in fifth place on the league table. However, in the play-off semi-finals the side were defeated 5-1 on aggregate by Middlesbrough. Brentford remained in the Championship, and Warburton left the club for Scottish Championship club Rangers one month later.

With Rangers promoted to the Scottish Premiership at the end of his first season in Glasgow, Warburton continued at the club until 2017, leaving for a spell Nottingham Forest.

Since joining Queens park Rangers, Warburton has won five of his 11 competitive matches with the club, all of which in league matches, his first match in charge resulting in a 2-1 away victory over Stoke City to begin the 2019/20 Sky Bet Championship season. 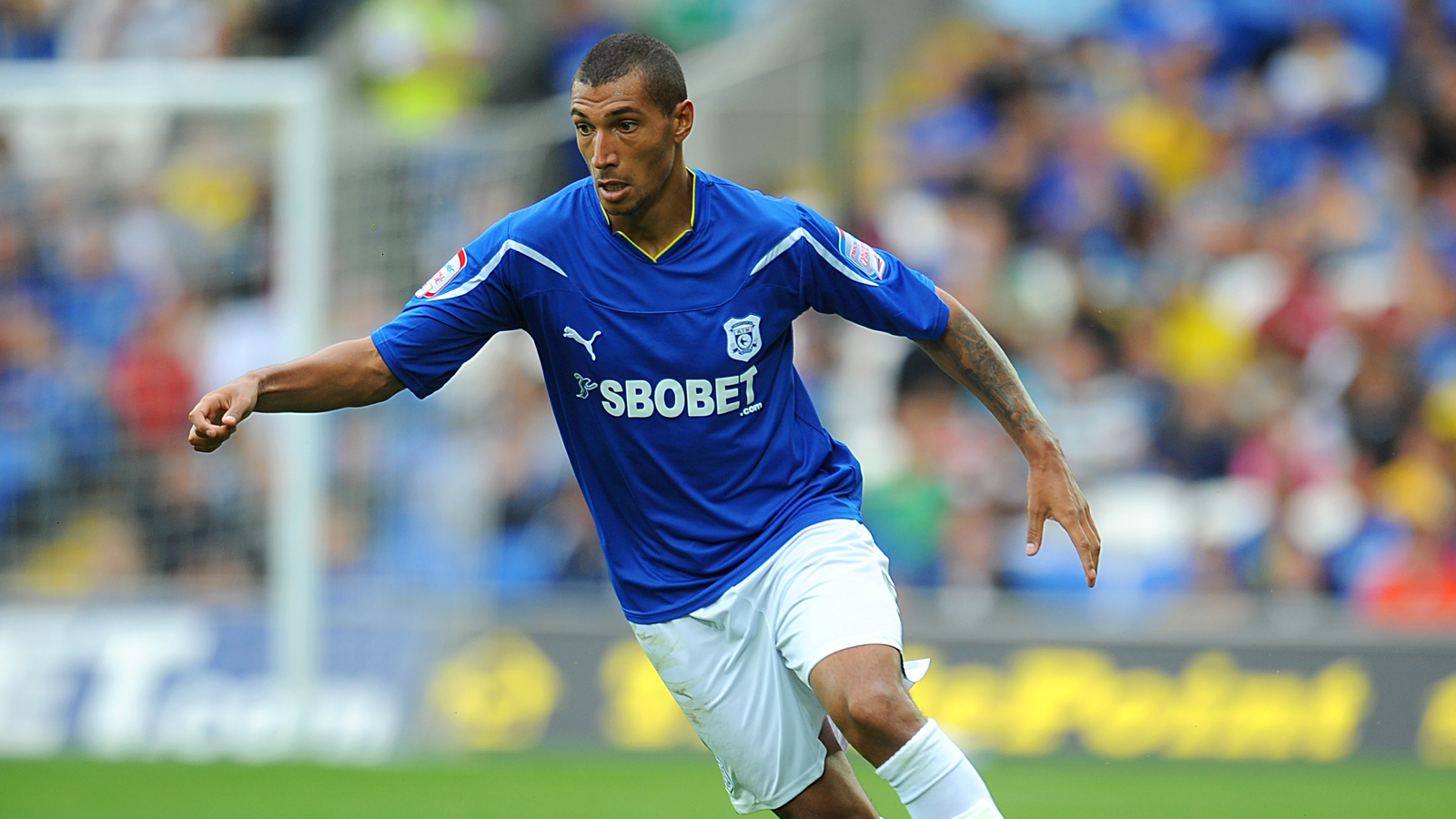 Born in Islington, London on May 6th 1982, Jay Bothroyd began his footballing career as a youth at Arsenal’s academy. The young striker represented the North London club at youth level in the 1999-2000 FA Youth Cup Final against Coventry City, and started in both legs of the fixture. Arsenal would go on to win the final 5-1 on aggregate, with Bothroyd having scored in the second leg at Highbury.

Following spells at clubs such as Coventry City, Charlton Athletic and Wolverhampton Wanderers, Bothroyd joined Cardiff City in 2008. In 116 league appearances for the club over the next three years, the striker scored 41 goals for the Bluebirds, before joining Wednesday night's opponents in 2011.

Playing in the Premier League for QPR, Jay scored three goals in 25 appearances for the Rangers, before leaving the club for Thai outift Muangthong United in 2014.