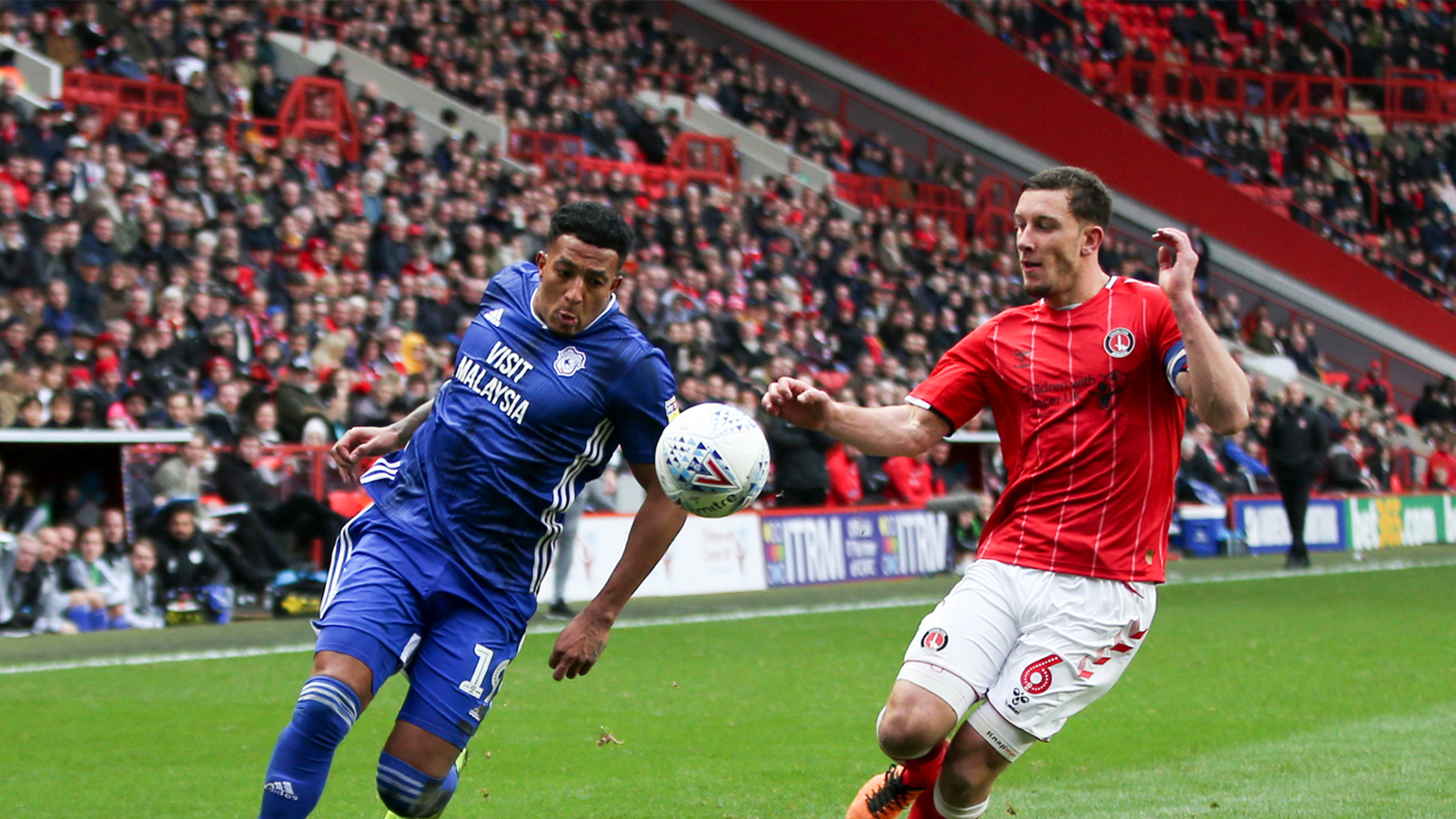 The Bluebirds return to CCS to host the Potters on Tuesday evening, as Neil Harris makes his first home outing as Cardiff City manager - kick-off at 7:45pm. 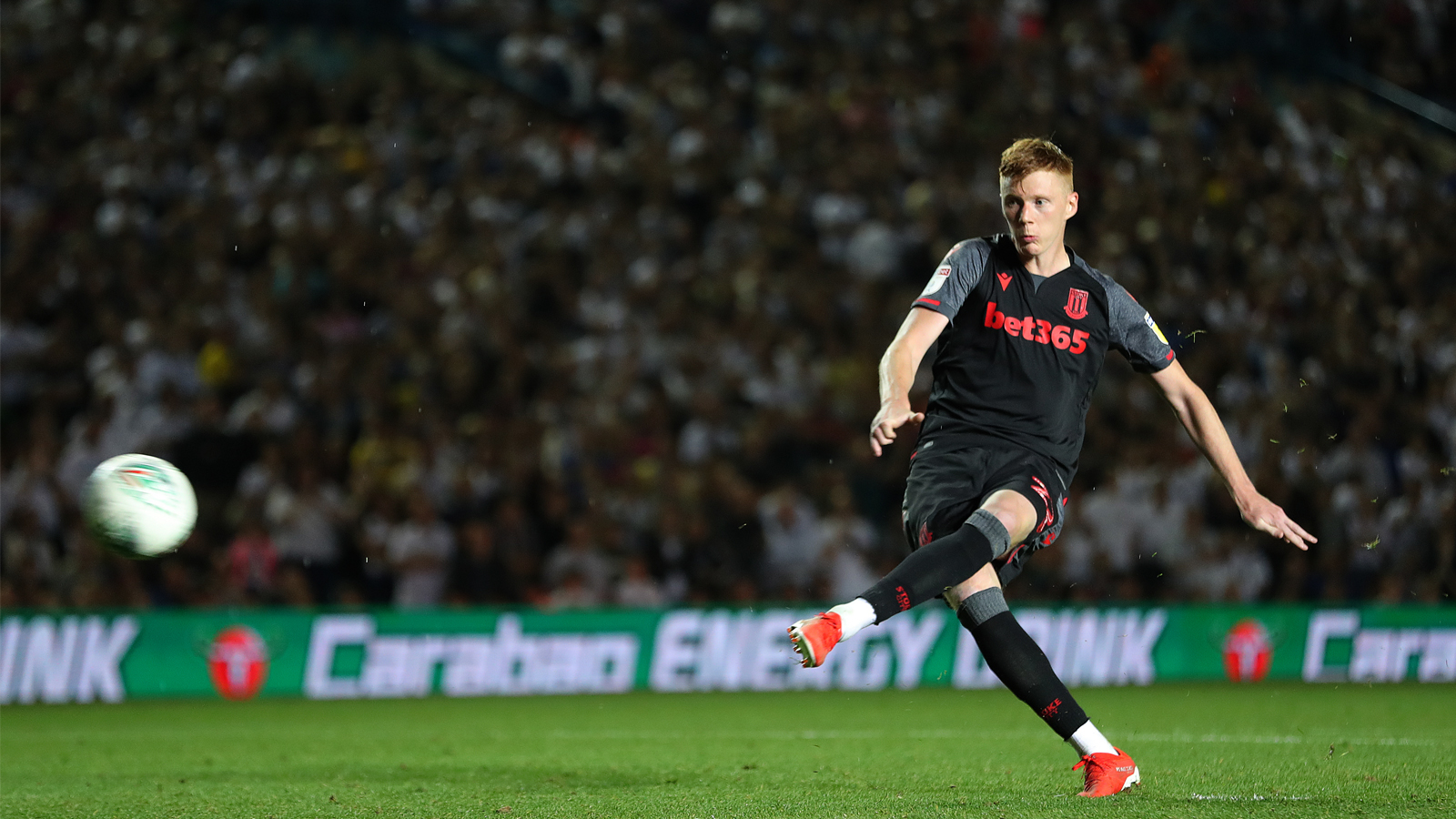 Stoke City are currently sat at 23rd on the Sky Bet Championship league table, having gathered 14 points thus far in their 2019/20 season.

The Potters went without a win in their current league campaign until October, defeating Swansea City 2-1 at Liberty Stadium with Scott Hogan scoring the 90th minute winner for the visitors.

Despite remaining in 23rd on the league table, Stoke have recently seen a resurgence in their form, having won their two previous matches consecutively against Barnsley and then Wigan Athletic.

The Potters' top goalscorer so far this season is Sam Clucas, who has found the back of the net on five occasions in league matches, the Lincoln-born midfielder having previously played for Hull City and Swansea City, amongst other clubs.

Stoke's last visit to CCS resulted in a hard-fought 1-1 draw between both sides as they met in April 2014. With Marko Arnautović's penalty kick putting the Potters ahead moments before the break, it was Peter Whittingham who equalised from the same spot at 51 minutes, holding his nerve as he struck home emphatically from 12 yards. 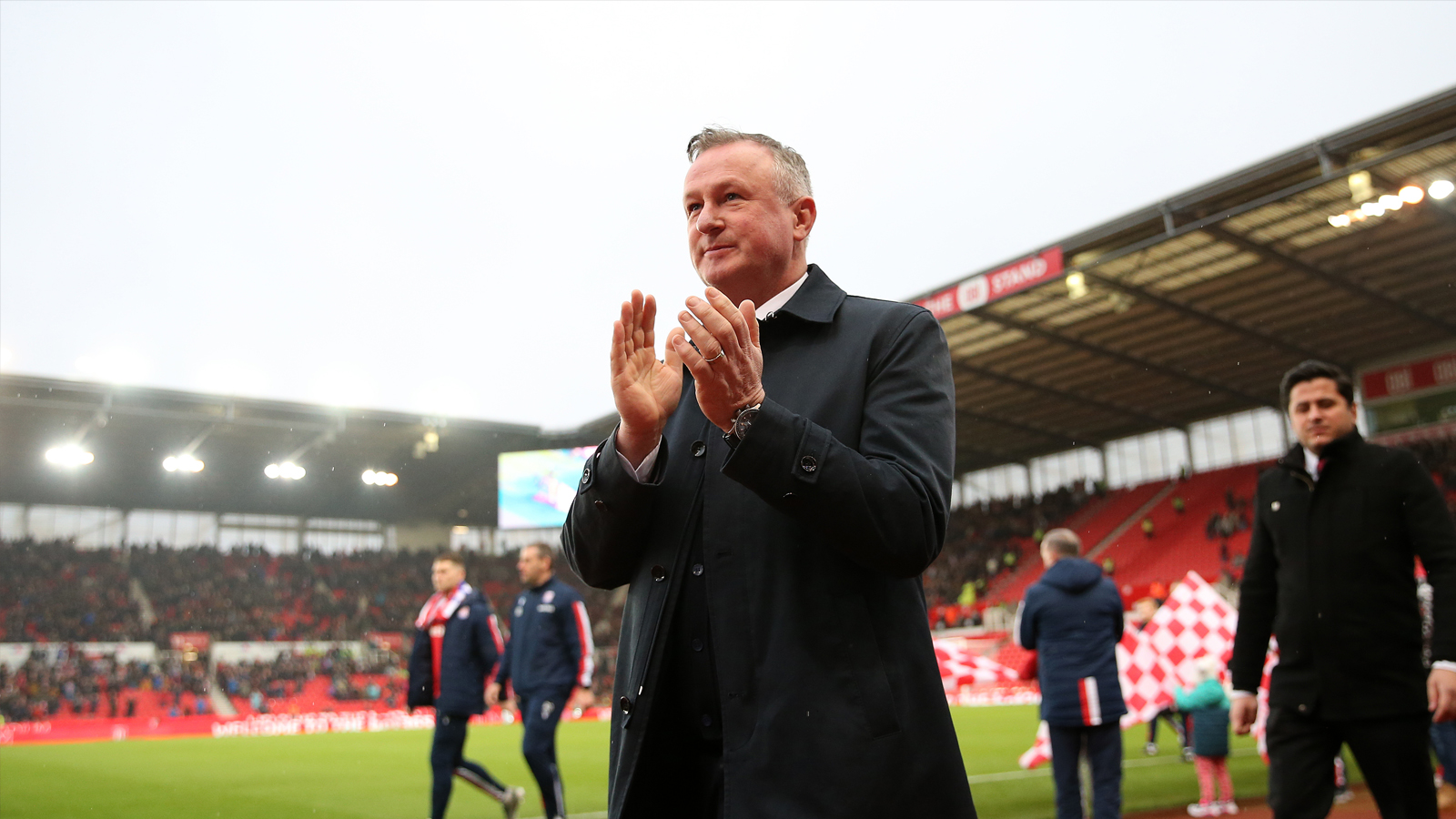 Both of Stoke City's recent victories have been overseen by new manager Michael O'Neill, who took over at the club on November 9th following the departure of former Luton Town manager Nathan Jones during the week prior.

O'Neill is currently in the unusual position of managing two sides at once, having agreed to continue the Northern Ireland international side for the remainder of their Euro 2020 qualifying campaign, with the next match being a Play-Off Semi-Final against Slovakia on March 26th, 2020.

The former midfielder has held his current international side's role since 2011, and during his tenure the Green and White Army qualified for their first ever European Championship, held in France in 2016.

Reaching the knockout stages of the tournament, they bowed out following a narrow 1-0 defeat against Wales, with an own-goal by Gareth McAuley proving the difference. 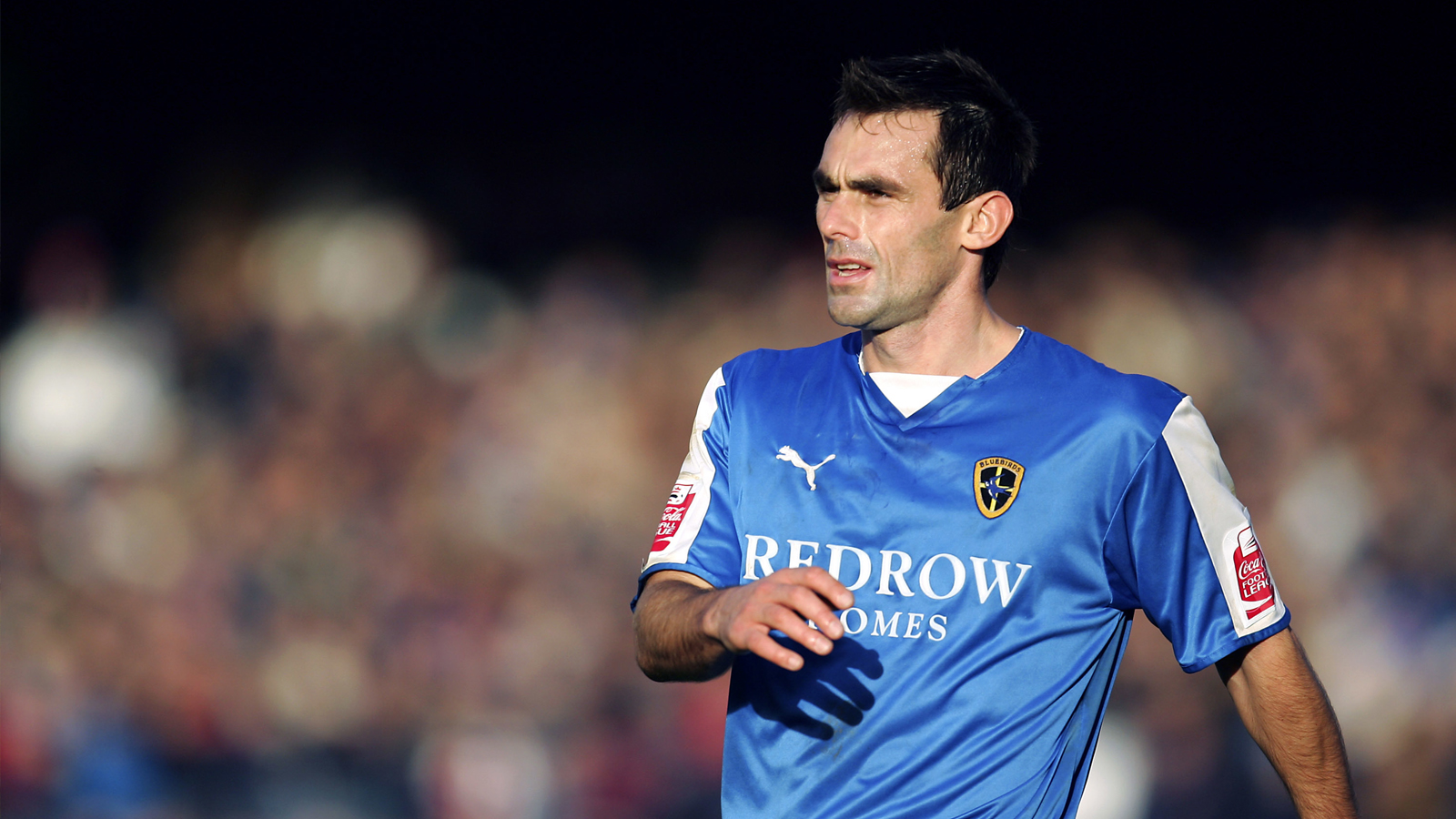 Two of the most noteworthy players to have made appearances for both Stoke City and Cardiff City each moved directly from Staffordshire to South Wales within months of each other towards the beginning of the 21st Century.

Graham Kavanagh had made well over 200 appearances for the Potters across a five-year period by the time he joined the Bluebirds in July 2001.

The Dublin-born midfielder scored 13 league goals in the 2001-02, and captained his side to promotion to the First Division (now Sky Bet Championship) at the end of his second season with the Club, also scoring a now-legendary goal against Leeds United in a 2002 FA Cup fixture at Ninian Park.

Joining in the months following Kavanagh's transfer was striker Peter Thorne. Paired in attack with Robert Earnshaw, Thorne's partnership with the younger striker was prolific, scoring 45 goals between them in league matches during the 2002-03 season.

Thorne proved as effective in the following season as the Club played in the First Division, scoring 13 goals in 23 league appearances as Earnshaw netted a further 21 times for the Bluebirds.