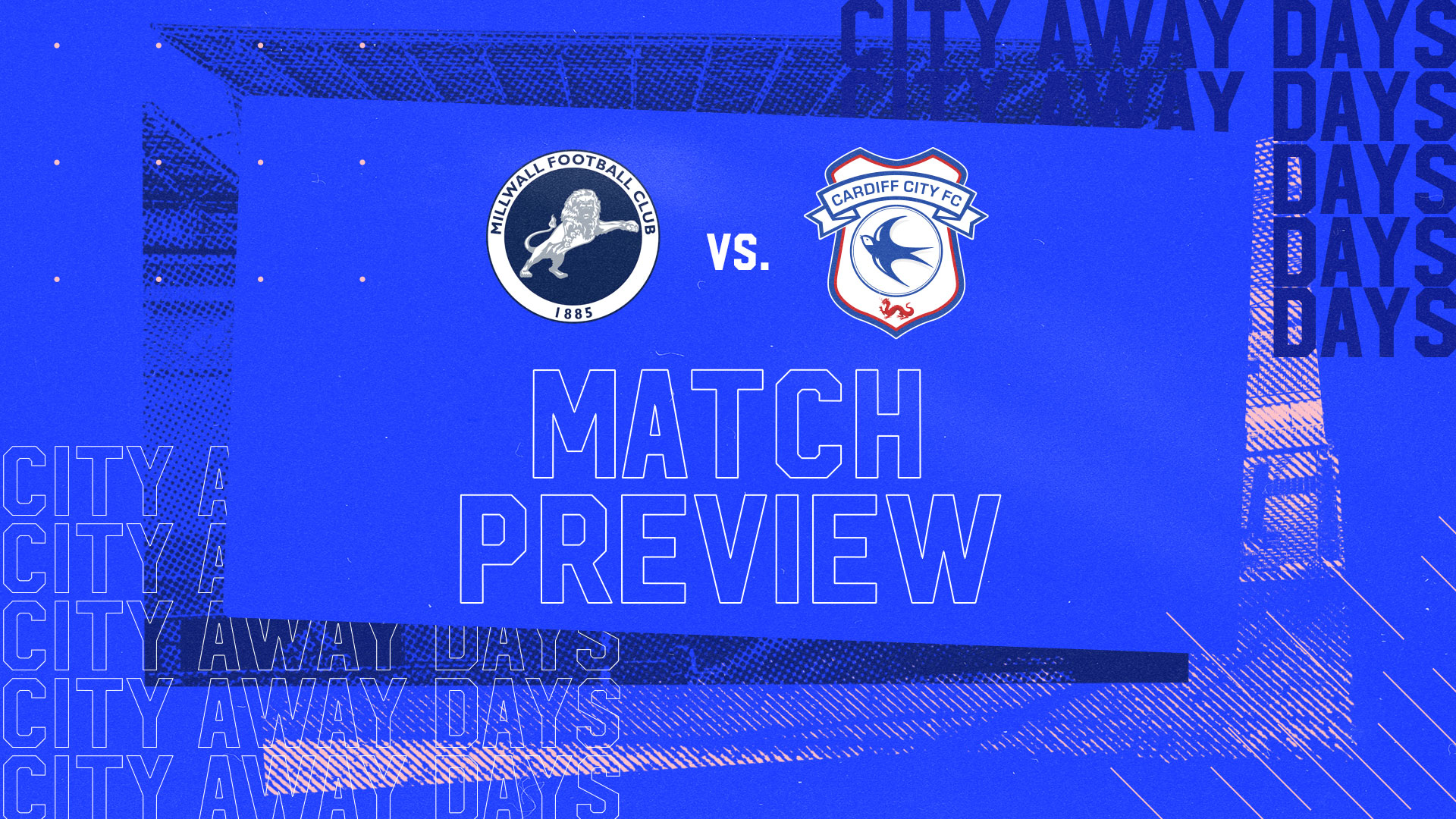 City travel to the Den to face Millwall looking for a fourth successive league win.

Sadly, this game cannot be streamed in Wales, England or Northern Ireland as all live football is prohibited from being broadcasted between the hours of 2:45pm-5:15pm on Saturday afternoons. Supporters in the UK can purchase a Monthly Audio Pass to listen in for just £5! For audio throughout the season, purchase an Audio Only Season Pass for £45.

This fixture is available to watch live on Cardiff City TV for supporters based overseas.

Millwall have had a difficult start to the calendar year, with narrow losses to Nottingham Forest and Blackpool, as well as succumbing to a 3-0 loss at Fulham last time out.

The Lions did however secure an impressive 2-0 victory against West Bromwich Albion in January, in which strikers Mason Bennett and Benik Afobe both got on the scoresheet.

In their most recent fixture against Fulham, Serbian international Aleksandar Mitrović netted a brace, as well as a goal from former Bluebird Bobby Decordova-Reid to topple the visitors.

Gary Rowett’s side will be looking to bounce back this weekend. They currently sit 15th in the Championship, just five points above City.

As shown in the Lions’ last victory over West Bromwich Albion, Rowett has talented striking options to call upon. Welsh attacker Tom Bradshaw has had a positive campaign, netting seven goals in 19 appearances, averaging a goal every 178 minutes.

Joint with him in Millwall’s top scorers list is fellow striker Afobe. The former Arsenal, Wolves, Bournemouth and Stoke City attacker has netted some crucial goals for Saturday’s hosts so far this season.

Providing creativity in Rowett’s side is winger Jed Wallace, who has been regarded as one of the Championship’s most talented players for a number of seasons. Having accumulated over 200 appearances during his time at the club, Wallace has six assists so far this campaign, as well as chipping in with five goals himself.

One of the most notable players to represent both the Bluebirds and the Lions is Brian Clark. The striker represented City in 182 league games and famously scored the only goal in the 1-0 victory over Real Madrid in the first leg of the European Cup Winners Cup quarter-final in 1971. Clark went on to sign for Millwall from Bournemouth in 1973, where he scored 17 league goals during his two seasons at the club.

Another to represent both clubs is defender Mark Kennedy, who started his career at Millwall, making his senior debut in 1993. Becoming a mainstay in the team during his three-year spell, Kennedy caught the attention of Liverpool, moving to the Reds in 1995. The Irish international made the move to Ninian Park thirteen years later, becoming an important part of the Bluebirds side.

There are two former Bluebirds at Millwall currently. Sheyi Ojo, formerly a loanee at CCS, is at Millwall on a temporary basis, from Liverpool, while left-back Scott Malone left London to move to Cardiff, before returning to the Den from Derby County in 2020.

Current Gillingham boss and former Millwall and City manager Neil Harris was a Club legend with the Lions, and had a loan spell at Ninian Park.