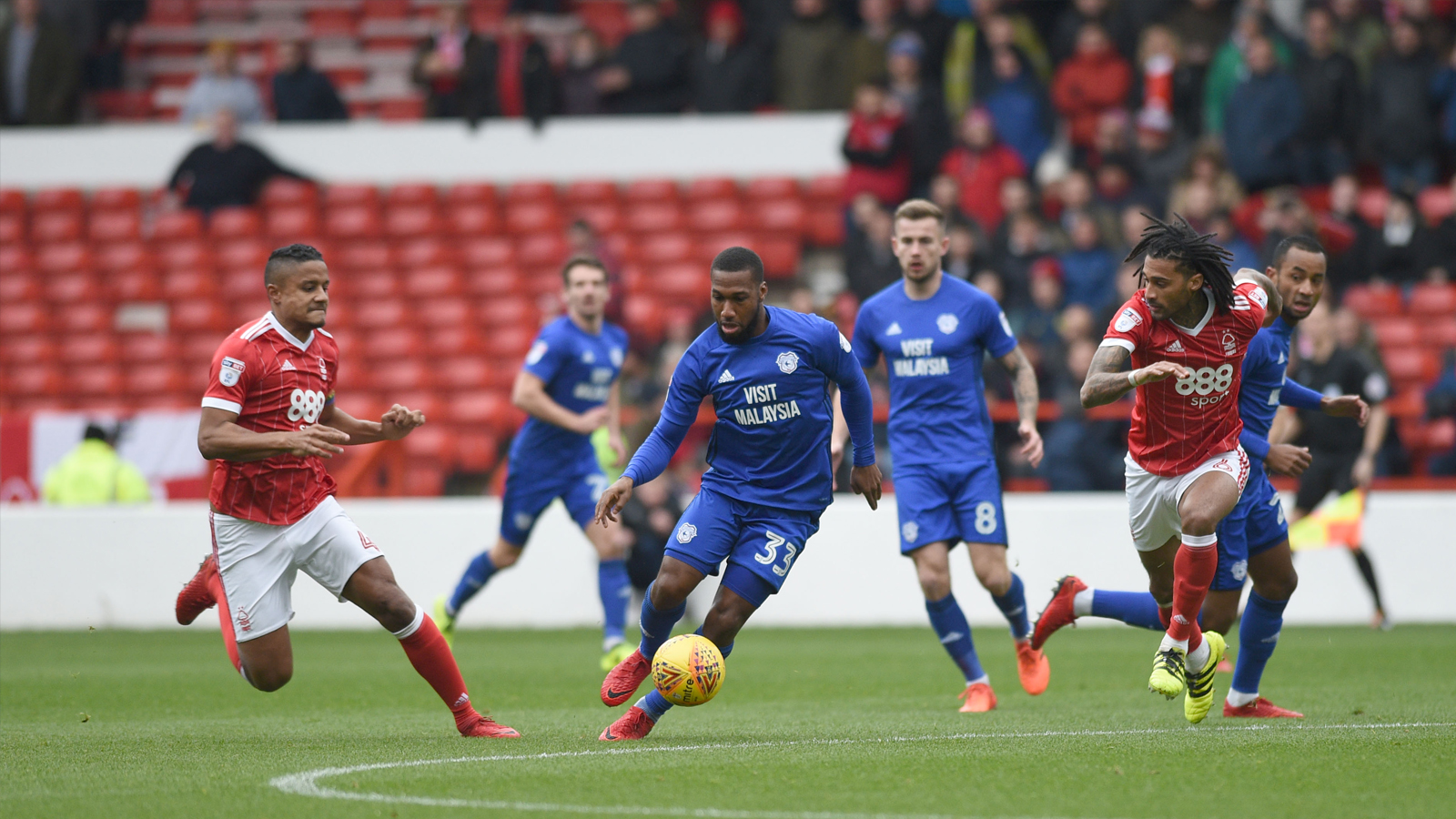 The Bluebirds continue their 2019/20 Sky Bet Championship campaign as they travel to face Nottingham Forest at the City Ground on Saturday, 30th November - 3pm kick-off. 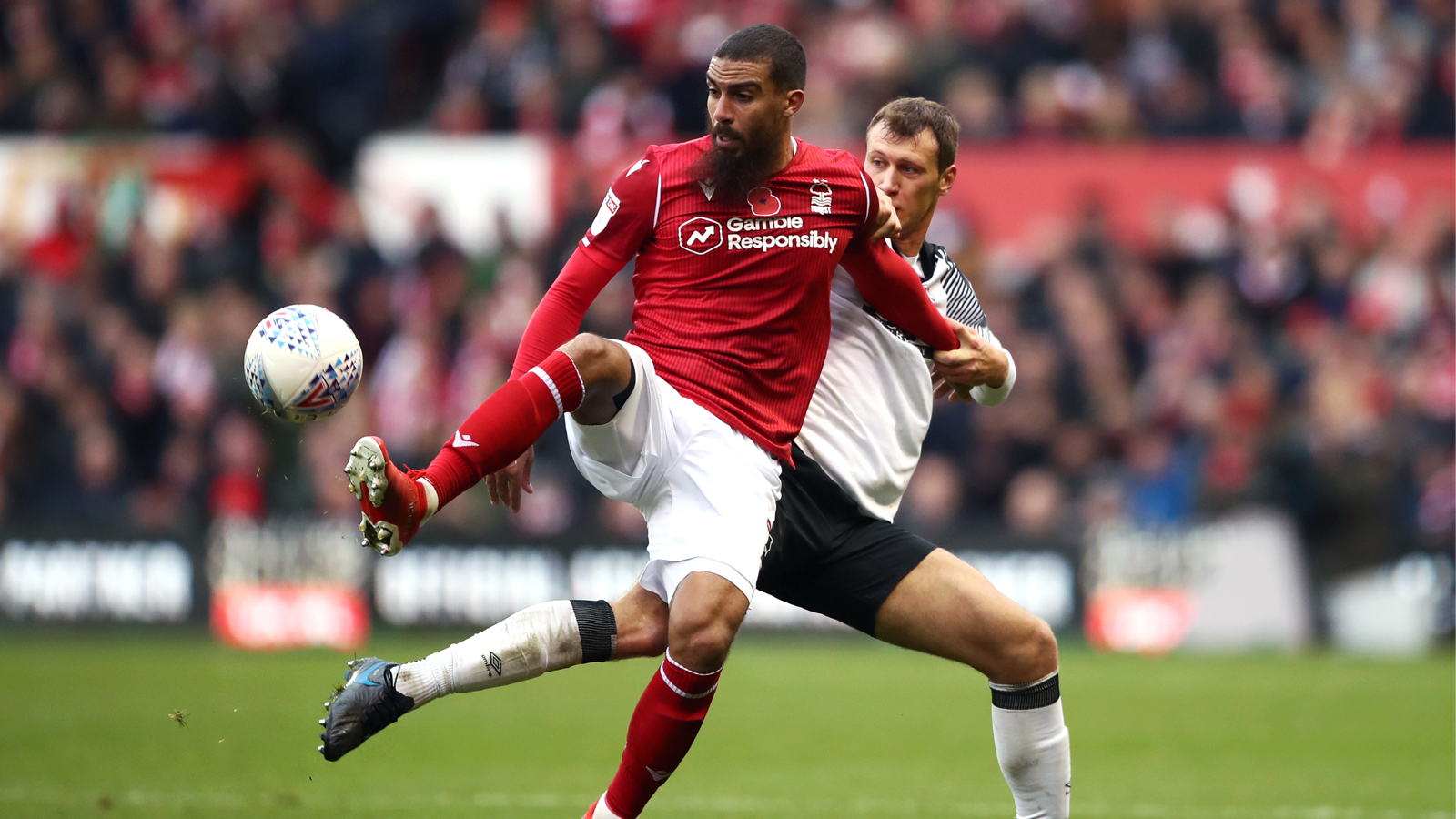 Forest are currently in fourth place on the Sky Bet Championship table, and before Saturday's fixture headed into Wednesday night's match against Queens Park Rangers undefeated in three matches.

Forest defeated the Rangers 4-0 at Loftus Road, with an early goal from Tobias Figueiredo being followed by three more in the final ten minutes of play. Lewis Grabban doubled the visitors' lead before João Carvalho scored a third, with Alfa Semedo making it four in injury time.

In their other recent match against Bristol City, the East Midlands side managed to secure a point in a goalless draw despite being a man down from 11 minutes into the second half, as Ryan Yates was given his marching orders for a two footed tackle on Robins midfielder Adam Nagy. Yates' suspension will now mean that he will miss Saturday's match against Cardiff City.

Championship stalwart Grabban has scored the most goals for Nottingham Forest so far in their current league campaign, finding the back of the net eight times for his side.

City's last visit to the City Ground resulted in a 2-0 victory for the Bluebirds in November 2017. Two first half goals proved the difference for the visitors, beginning with Junior Hoilett's header at close range giving the Bluebirds the lead.

Danny Ward doubled City's advantage in sensational style before the half was out, finding the top corner with a terrific shot from 25 yards out. Ward is again available for selection this weekend having missed the last three matches. 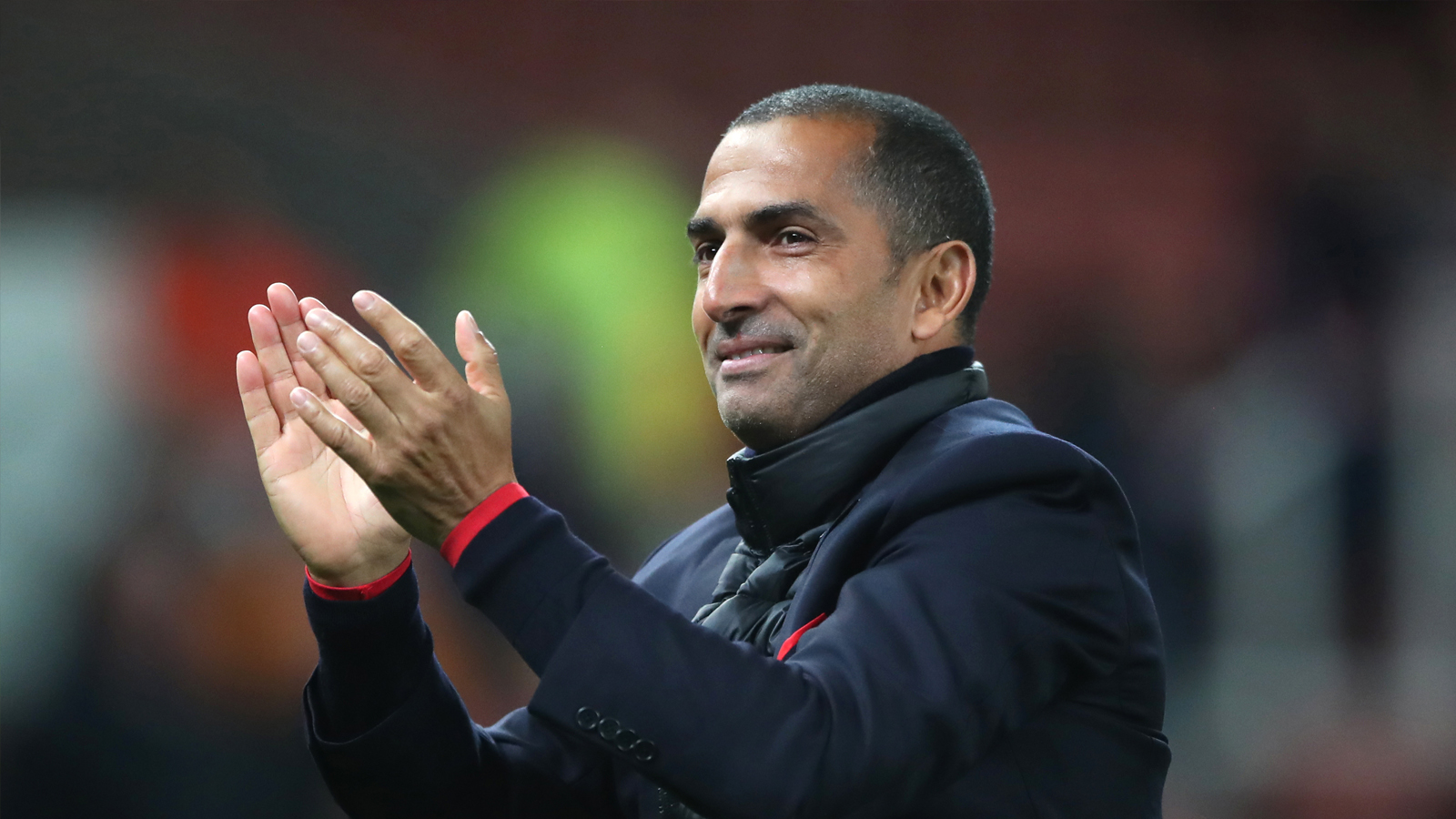 Lamouchi enjoyed a professional career lasting nearly two decades, playing for clubs across Europe including Monaco, Parma and Auxerre, winning honours with each of the clubs, including both Division 1 and the Coupe de France in the 1995/96 season with the latter side.

Retiring as a player in 2009, the former midfielder took up a career coaching, and three years later had his first full managerial role as he took charge of Ivory Coast's national team. Reaching the 2014 FIFA World Cup with the side, the African nation defeated Japan in their opening match, before then losing against Colombia and Greece, leaving the tournament in the group stage.

Following a three-year spell at Qatari club El Jaish, Lamouchi moved to Rennes, managing for a year before leaving the Ligue 1 club. 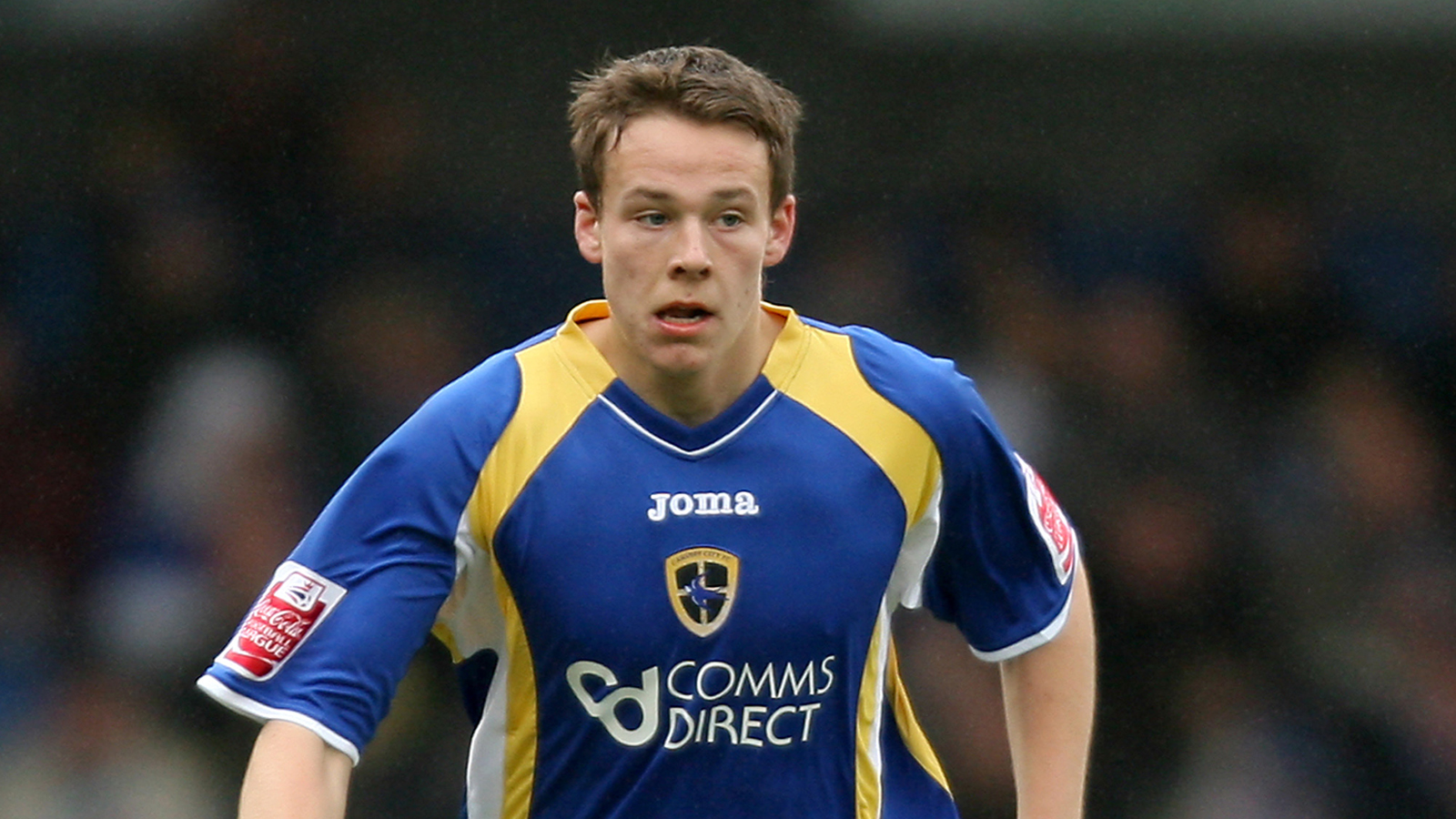 Chris Gunter began his playing career at Cardiff City, and made his debut for the Club aged 17 in 2006. Making 28 league appearances across two seasons at Ninian Park, the defender left for Tottenham Hotspur in 2008, where he made five Premier League appearances for the London side.

Between 2009-12, the Welsh international made 133 league appearances for Nottingham Forest as they competed in the Championship. Joining Reading following his spell at the City Ground, Gunter has since made almost 300 appearances in all competitions for the Royals.

Robert Earnshaw is another who has made appearances for both the Bluebirds and Forest, also having began his career at Ninian Park. Scoring a total of 89 league goals across two spells for City, Earnshaw is also known for his finishing ability in the East Midlands, as he scored 35 goals in 98 league appearances for the club between 2009-11.

Following his time at the City Ground, Robert returned to South Wales in time for the 2011-12 season, beginning his second stint with his boyhood Club.