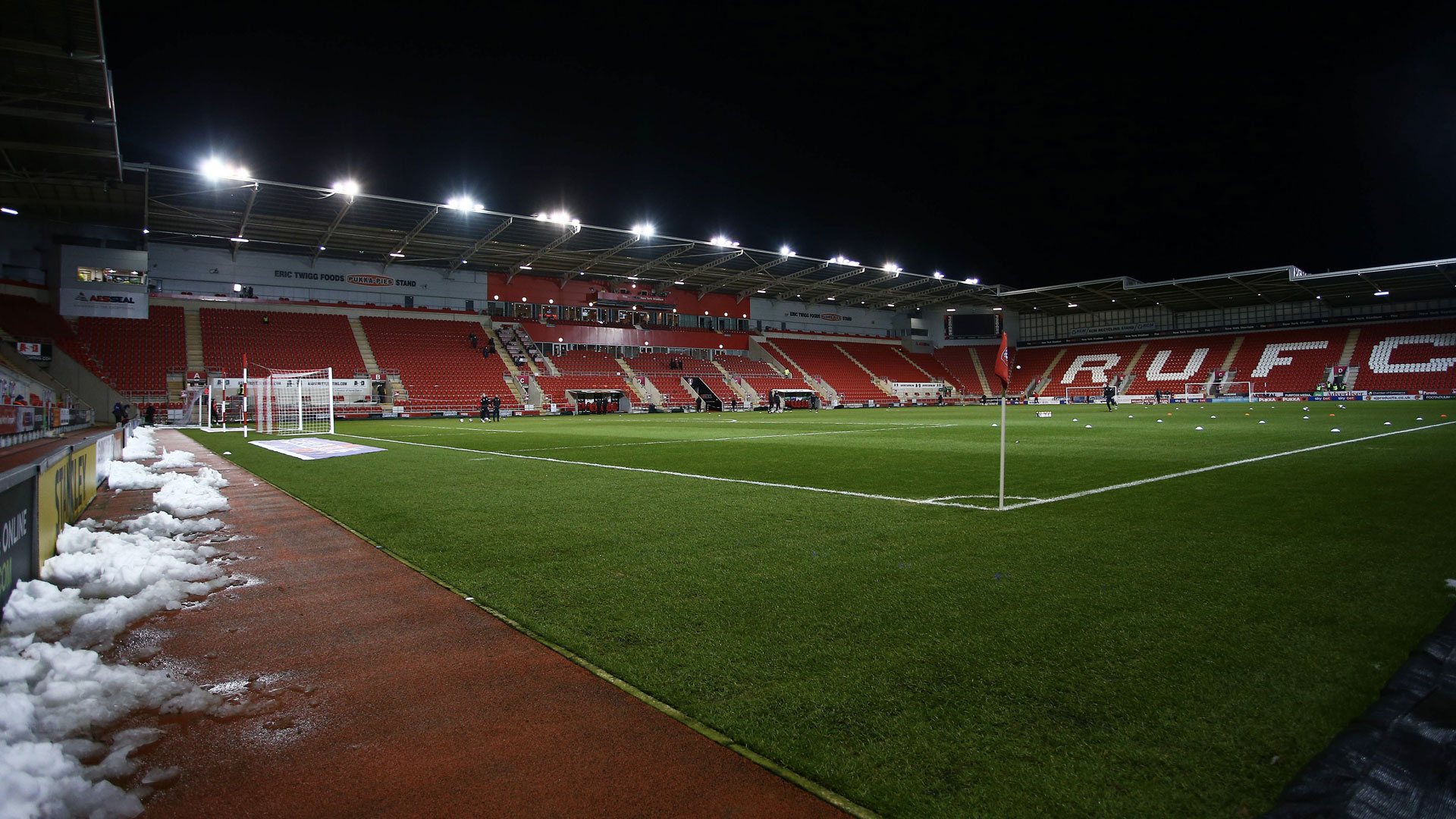 The Bluebirds will get 2021 underway with a trip to Rotherham United on January 2nd. Neil Harris’ men meet the Millers at the AESSEAL New York Stadium on Saturday afternoon, with a 3pm kick-off. 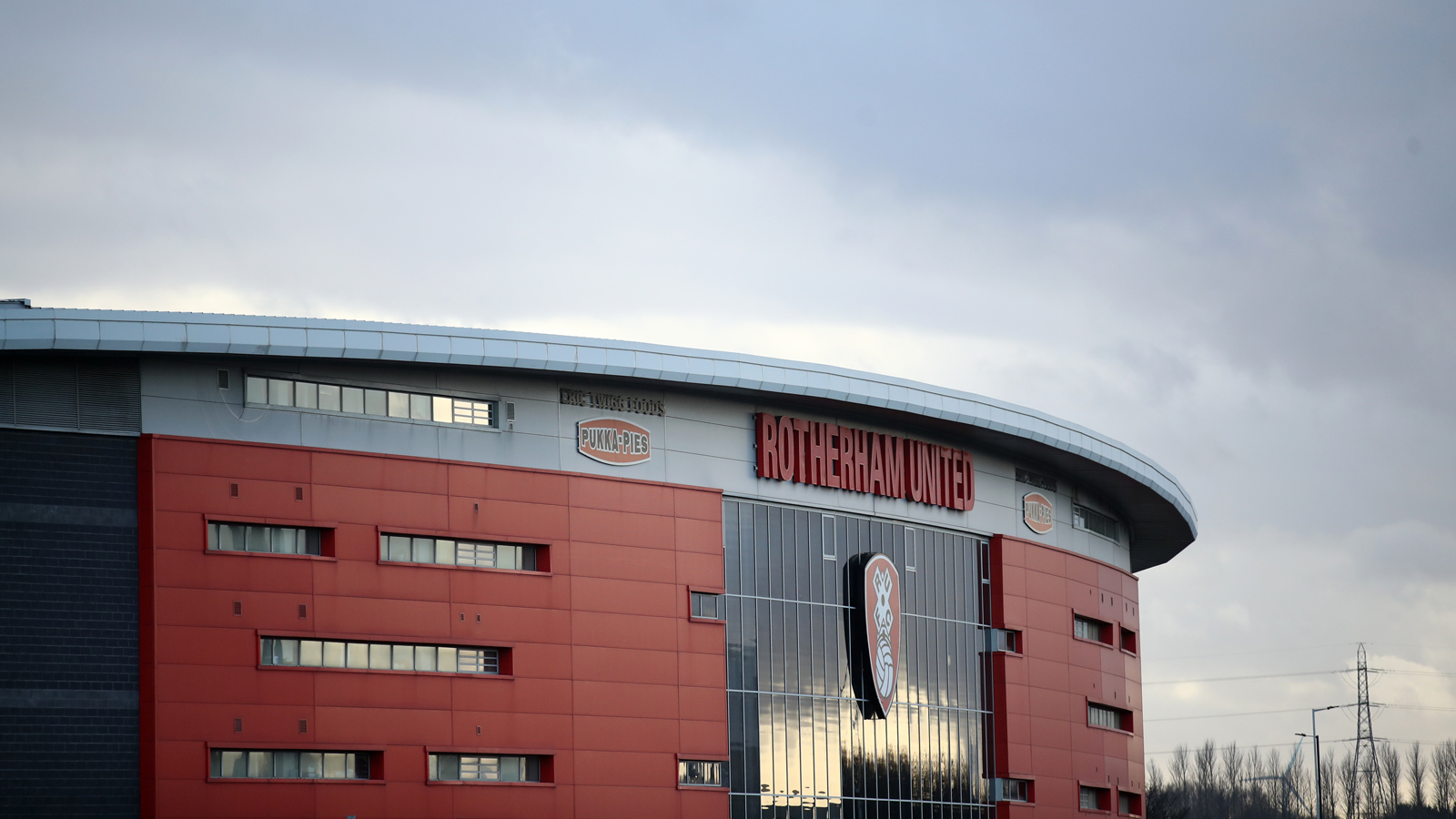 How can I watch this match?

Match Passes can be purchased now for just £10 in the UK & Ireland.

Cardiff City TV's Match Pass includes the following as a part of the scheduled programming:

Please note: This match will not be available to watch on Sky Sports red button.

Paul Warne has occupied the top job at the AESSEAL New York Stadium since November 2016. The 47-year-old began his career with non-league side Great Yarmouth Town in Norfolk, and eventually began his professional career with Wigan Athletic at the age of 23. Warne spent two years at Springfield Park before moving to Rotherham in 1999. The attacker made over 250 appearances for the Millers in a six year stay, helping the club earn consecutive promotions from the Third Division to the First Division between 1999 and 2001. He then joined Oldham Athletic, scoring 18 goals across two seasons in League One. After a stint at Yeovil Town, Warne returned to Rotherham in 2009. He made a further 35 appearances for United during the final three seasons of his playing career, earning a testimonial in 2012 following his retirement from the game.

Warne moved straight from playing to coaching, joining the management team at Rotherham immediately after hanging up his boots in May 2012. He began working under Steve Evans, and gained further experience under Neil Redfearn, Neil Warnock, Alan Stubbs and Kenny Jackett between 2012 and 2016. Warne was named as Rotherham’s caretaker manager upon Jackett’s departure from the club, and was awarded the role on a permanent basis in January 2017. Despite being unable to prevent Rotherham’s relegation from the Championship, he led the Millers back to the second tier at the first time of asking in 2017/18, defeating Shrewsbury Town in the League One Play-Off Final. Warne then endured the same experience between 2018 and 2020; relegated from the Championship after a single season, Rotherham won promotion once again last term, finishing 2nd on the basis of points-per-game.

With two relegations and two promotions since 2017, Rotherham will be hoping to avoid the drop this term and enjoy some stability as a Championship team. Going into the New Year, the Millers find themselves in 23rd position with 16 points, albeit with two games in hand on relegation rivals Wycombe Wanderers, Sheffield Wednesday and Nottingham Forest. United’s two recent matches against Millwall and Middlesbrough were postponed due to a number of positive Covid-19 tests, though they returned to action on Tuesday evening with a 2-1 defeat against Barnsley.

After a promising start to the campaign, it has been a testing winter period for the Millers. Prior to the cancellation of their festive fixtures, Rotherham had recorded just one win from their five matches in December. United defeated Bristol City 2-0 on December 12th, with goals from Matt Crooks and Michael Smith. However, that victory came after three back-to-back defeats to Brentford, Coventry City and Watford, and was followed by another loss against Blackburn Rovers.

Rotherham made ten additions to their first team squad in the summer transfer window, with seven permanent signings and three loanees. A key part of their promotion winning side, midfielder Daniel Barlaser returned to the AESSEAL New York Stadium on a permanent deal from Newcastle United, having previously featured on loan. Defensive duo Wes Harding and Angus MacDonald arrived from Birmingham City and Hull City respectively, whilst goalkeeper Jamal Blackman was drafted in on a temporary deal from Chelsea.

Freddie Ladapo became Rotherham’s record signing when he arrived in South Yorkshire back in June 2019. The striker netted 14 goals in 31 League One matches last season as the Millers earned promotion to the second tier, and has made a steady start to life in the Championship. The former Crystal Palace man is United’s joint-top scorer in all competitions with four goals to his name, although the 27-year-old has not found the back of the net since October 28th, when he netted a brace against AFC Bournemouth.

Michael Smith has made over 100 league appearances for the Millers since joining the club in January 2018. The 29-year-old scored eight goals during his previous season in the Championship with Rotherham, and has already struck half of that total this term, with four goals thus far. The striker is in fine form currently, having netted three times in his last three outings, scoring against Bristol City, Blackburn Rovers and Barnsley in recent weeks.

Michael Ihiekwe is proving to be an integral member of Paul Warne’s side, having featured in 19 of Rotherham’s 20 Championship matches to date. The central defender, who has frequently worn the captain’s armband this term, has established himself at the heart of United’s five-man defensive unit, often alongside summer recruits Angus MacDonald and Wes Harding. Ihiekwe has helped the Millers keep three clean sheets this campaign, and has scored once, an important early-season winner against Wycombe Wanderers.