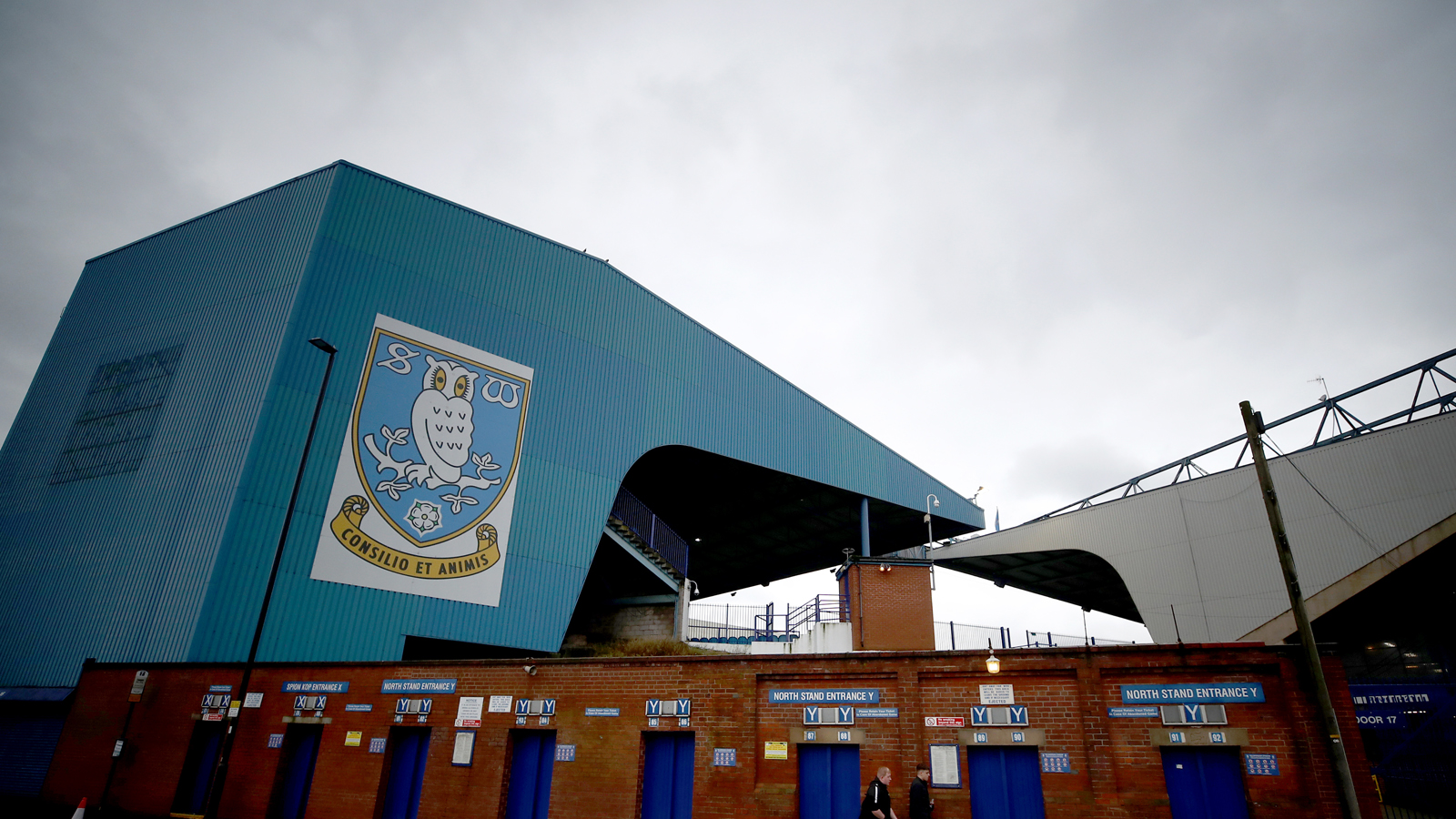 The Bluebirds travel to Hillsborough Stadium to face the Owls on Sunday, 29th December - kick-off at 3pm. 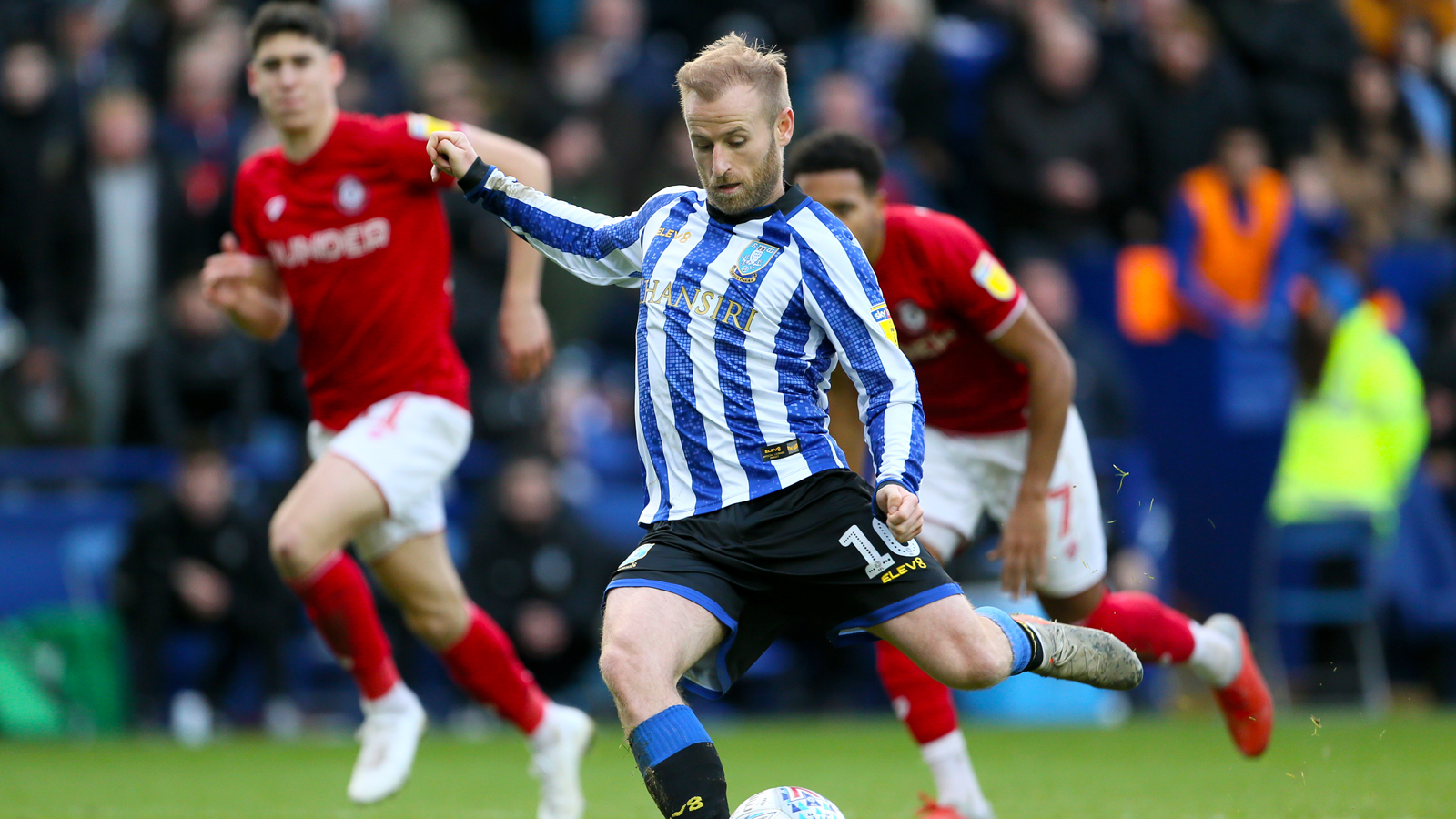 Sheffield Wednesday are currently in fourth place on the Sky Bet Championship table, having collected 39 points so far in their league campaign.

The Owls enjoyed a six-match unbeaten run before it came to an end in their Boxing Day fixture against Stoke City. James McClean took an early lead for the Potters at Britannia Stadium before two second half goals from the visitors swung the lead in Sheffield Wednesday's favour with 15 minutes remaining.

However, Stoke City struck back through Tyrese Campbell and Sam Vokes in injury time to dramatically seal three points for the hosts, leaving the Owls defeated for the first time since late November.

Sheffield Wednesday's top scorer so far this season is Steven Fletcher. The Scottish international joined the club from Marseille in 2016, and has since found the back of the net 35 times in 118 league appearances, most recently against Nottingham Forest on December 14th. 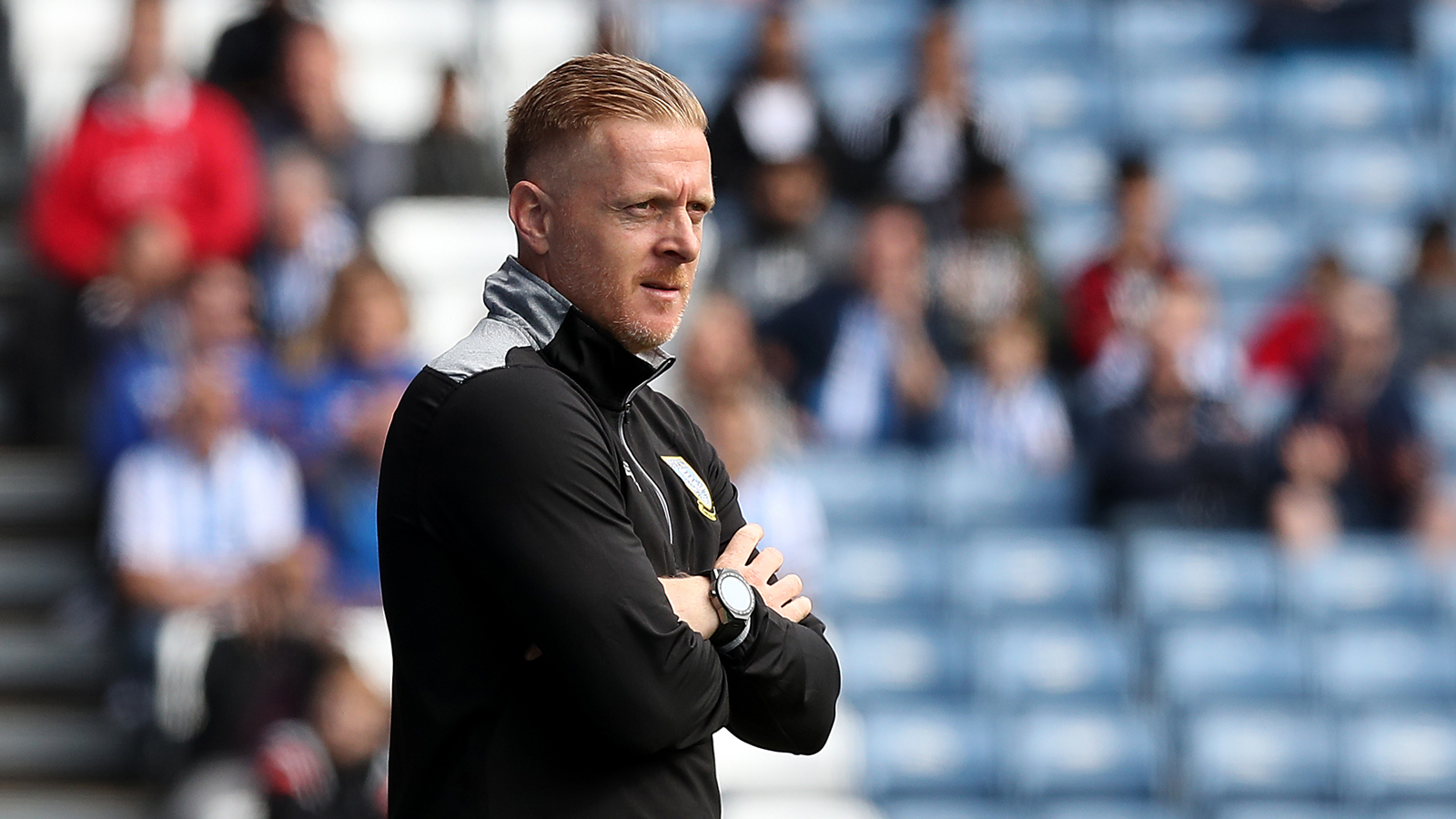 Garry Monk has been in charge at Hillsborough Stadium since his appointment as Sheffield Wednesday manager in September 2019. Monk managed Birmingham City from March 2018 until June 2019, finishing his first full season in charge at St Andrew’s in 17th on the Sky Bet Championship table.

Beginning his footballing career as a centre back for Torquay United, Monk moved to Southampton in 1996. Following a series of loan spells, he joined Barnsley and later Swansea City, where he made over 200 league appearances for the club. 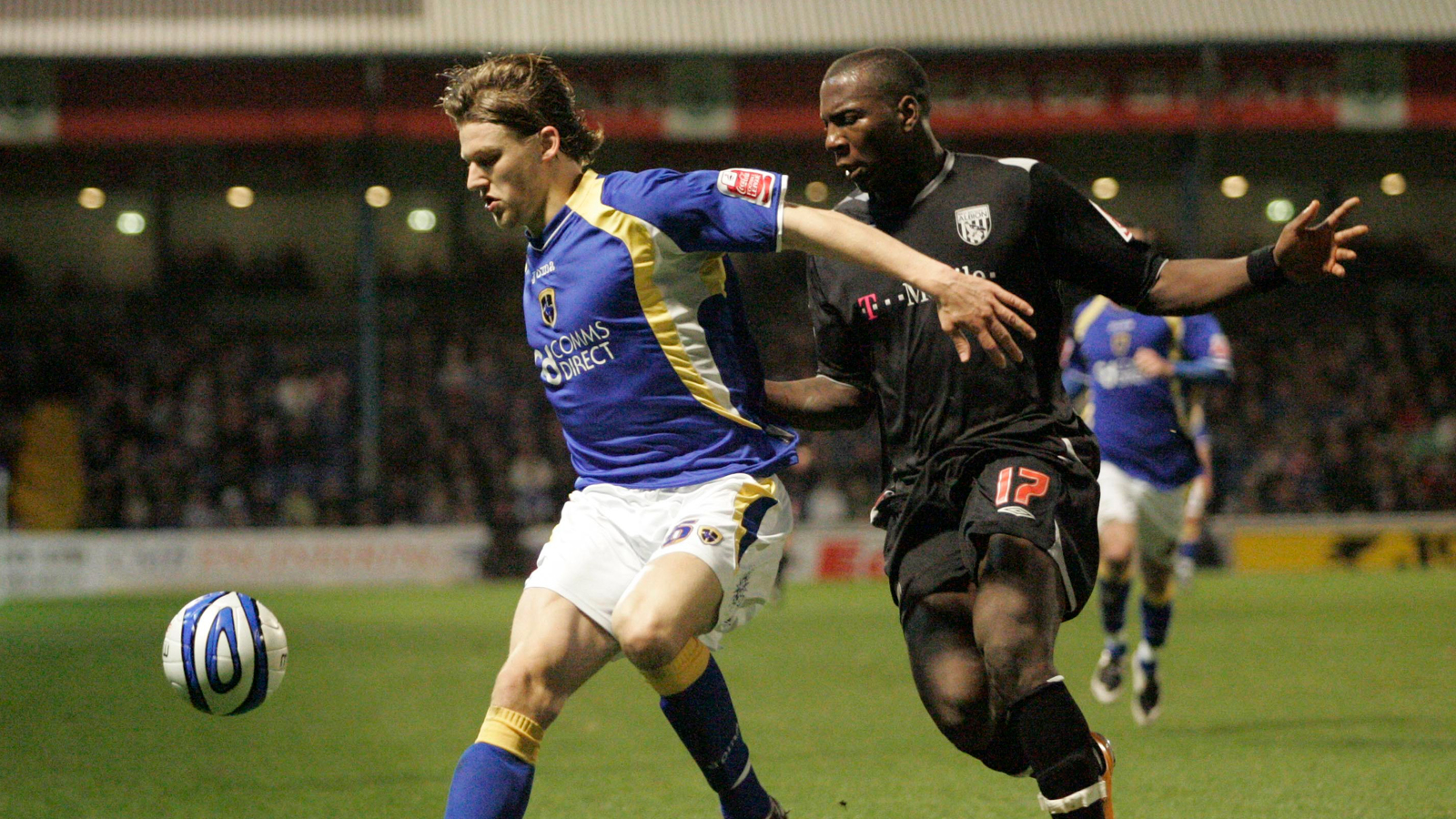 Glenn Loovens is a player who made many appearances for both the Owls and Bluebirds. Beginning his career at Feyenoord, the Dutch centre back made a move to South Wales from the Netherlands in 2005, spending a season on loan at Ninian Park before then joining on a permanent contract.

Loovens made a total of 100 league appearances for the Bluebirds before leaving the Club for Celtic in 2008. Five years later, after time spent with the Scottish side as well as a season at Spanish club Zaragoza, the defender signed for Sunday's opposition.

Across a five year period, Loovens made a total of 131 league appearances for the Owls, having served as club captain during the 2014-15 season.