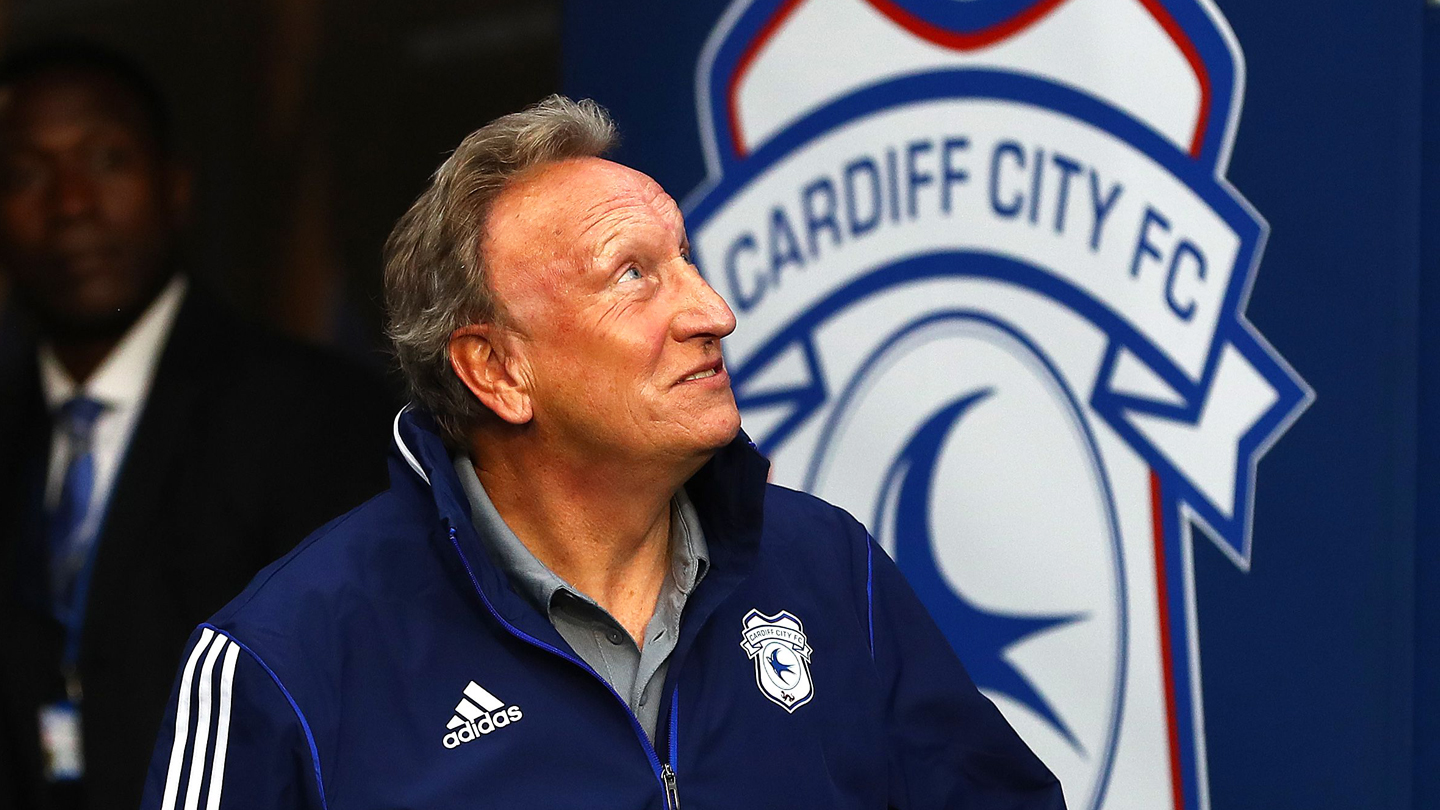 The Bluebirds are looking forward to two testing fixtures in the space of four days, leading into the upcoming international break.

Speaking ahead of Wednesday evening’s clash with his former club, Queens Park Rangers, Neil Warnock spoke of the burgeoning momentum in his squad following good points on the road at Hull and Derby, sandwiching the 1-0 home win over Middlesbrough.

“We’ve got two tough games in the space of a few days,” the Gaffer told cardiffcityfc.co.uk. “QPR could have gone top had they beaten West Brom on Saturday and West Brom of course are top going into these midweek fixtures.

“The lads are really looking forward to this though; we’ve improved over the past few weeks and have a couple of lads coming back from injury, like Marlon Pack at Hull on the weekend. We’re hoping to get Sol [Bamba] involved in an U23s game again soon, so that’s another bit of good news. We’ve no major news injury-wise, coming out of the Hull fixture, so that’s another plus.

“Marlon’s injury was a major blow to us so early on in the campaign, though other people take opportunities when these things happen and [Leandro] Bacuna is an example of somebody who’s done really well.” 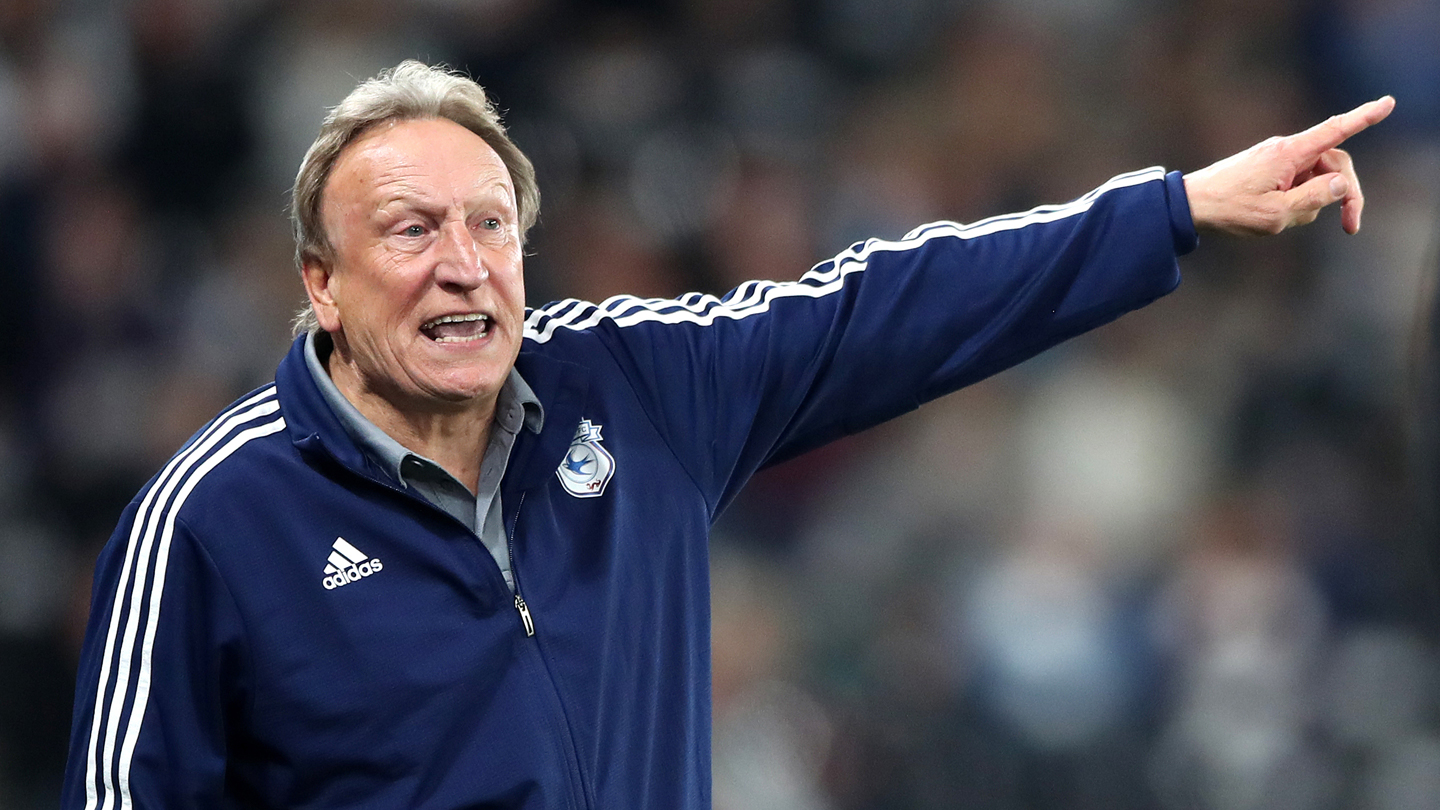 Rangers will arrive in the Welsh capital sitting in ninth place in the Sky Bet Championship, albeit just three points off the summit after nine games. City are currently twelfth, just three points behind their West London opponents.

It’s been a fine start for Rangers following a 19th place finish last term. They’ve won three of their last four games, prior to the aforementioned defeat at WBA four days ago, with on-loan striker Nahki Wells in goal-scoring form having netted four in that time.

“They’ve got a mixture of experience and youth, with one or two of the best young players in the league,” Warnock continued. “So, we know how difficult it’s going to be on Wednesday night, but we’ve got some very good players who are in form as well. I think it promises to be a cracking game.

“It’s always a good atmosphere under the lights. I like it when the nights draw in too and we have the flood lights coming on during the Saturday afternoon games!

"It adds an extra bit of something, especially with our fans turning up for us like they do.

"They’re so supportive of the team, myself and the staff: it’s fabulous to play in front of them.”