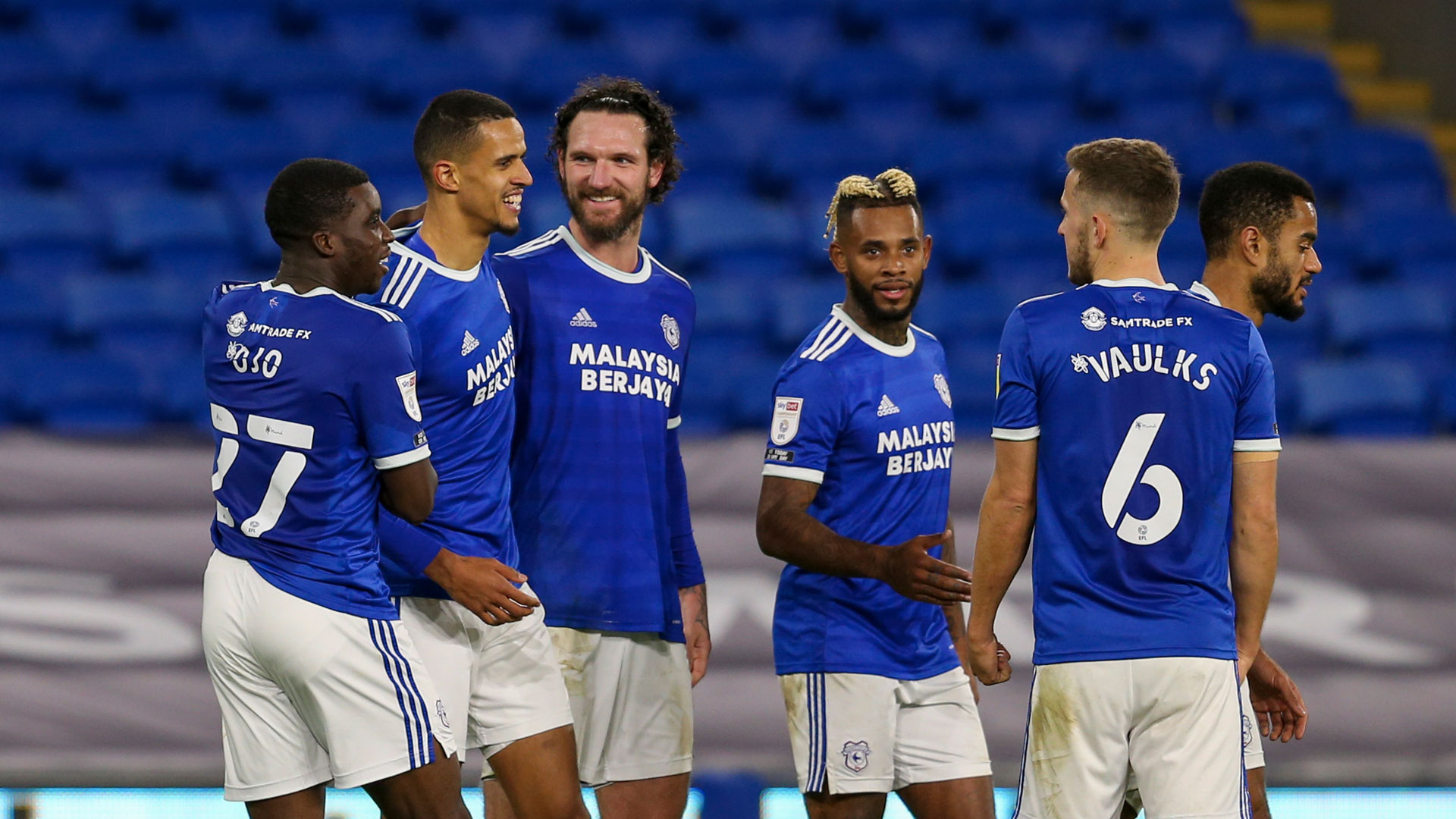 The Bluebirds head to Vicarage Road this weekend, taking on third place Watford. Neil Harris’ men will meet the Hornets on Saturday, with a 3pm kick-off. 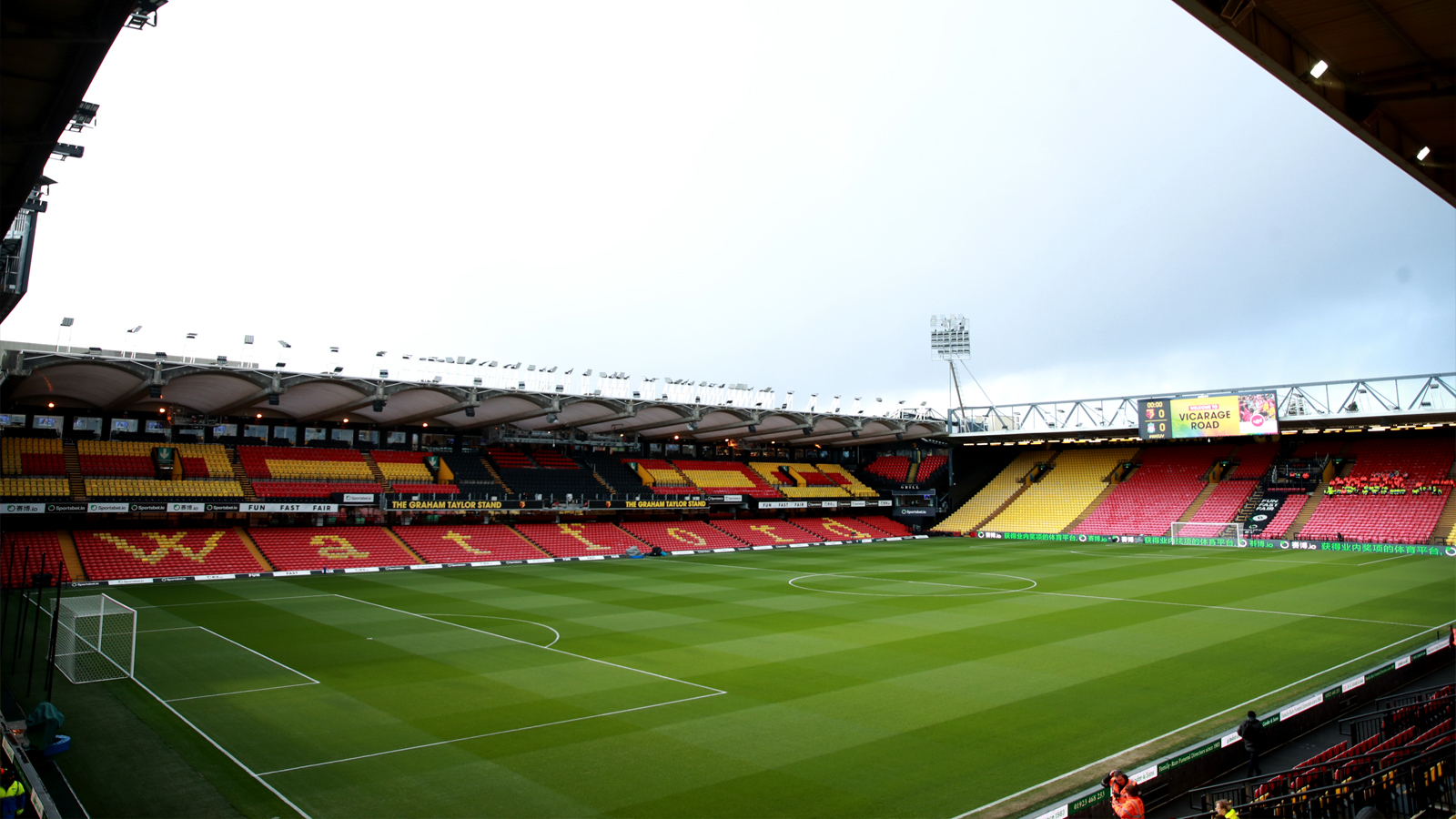 Supporters in the UK & Ireland can also purchase a Commentary Pass for £5 a month, or just £30 for the remainder of the 2020/21 campaign.

Neil Harris spoke to the press and media ahead of Saturday’s fixture, and was firmly focused on making it three wins on the bounce for the Bluebirds.

“We’re defending as a unit, attacking as a team, with everybody having the confidence and belief needed to put in good performances.

“We know it’s a tough challenge but I’m not really too fussed about what they’re doing and what they’ve got; it’s about us.”

Vladimir Ivić was appointed as Watford’s new manager in August this year. The 43-year-old racked up just shy of 500 career appearances during his playing days, which began with FK Proleter Zrenjanin in his native Serbia. Ivić moved to the Serbian capital to play for FK Partizan Belgrade in 1998, spending six years with the club. During that time, the attacking midfielder scored 64 goals as Partizan lifted three league titles and two domestic cups. Despite being made captain in early 2004, Ivić left the club that summer to sign for Borussia Mönchengladbach, where he played for a single season. He ended his career in 2012, after playing for three different clubs in the Greek Super League: AEK Athens, Aris Thessaloniki and finally PAOK. Ivić also made eight appearances for FR Yugoslavia/Serbia and Montenegro between 2001 and 2004.

Ivić began his coaching career with PAOK in 2013, taking charge of the club’s U20 team for three years. In March 2016, he was promoted to the top job at the club, and secured a place in the Champions League Play-Off Round. The following season, Ivić led PAOK to the Greek Cup, defeating his former club AEK Athens in the Final, and recorded a 2nd place finish in the Greek Super League. Despite this success, Ivić left the club in June 2017, taking a year away from the game. In May 2018, he returned to management with Maccabi Tel Aviv in Israel, and enjoyed more success during his two years at Bloomfield Stadium. Maccabi won the Israeli Premier League title in consecutive seasons, losing just one match in each campaign, whilst also lifting the Toto Cup in 2018/19. Ivić left the club in July, and took charge of recently relegated Watford a month later.

The Hornets have made an excellent start in their quest to return to the Premier League at the first time of asking, and currently occupy 3rd place in the table. Remarkably, the two sides above them – Norwich City and Bournemouth – were also relegated last term, with all three sides looking for an immediate return to the top flight. Watford are one point behind league leaders Norwich, and are below Bournemouth on the basis of goal difference - the Cherries boast a one-goal advantage over Ivić’s side. However, the Hornets themselves are being hotly pursued by a number of teams, including Reading and Bristol City, both of whom also have 27 points to their name.

Watford have lost just two matches this term, and are currently enjoying a five match unbeaten run. They responded to defeat against Barnsley on October 31st with a pair of home victories against Stoke City and Coventry City, with both matches finishing 3-2 to the Hornets. Ivić’s men returned to action after the international break with two draws away from home; 1-1 with Queens Park Rangers and 0-0 at Bristol City. Watford returned to winning ways last weekend, defeating Preston North End 4-1 at Vicarage Road, and then played out a goalless draw with Nottingham Forest in midweek.

João Pedro arrived at Watford in January, 15 months after the deal to sign him from Fluminense was agreed. The highly rated 19-year-old made just three Premier League appearances last term, but has flourished since breaking into the First Team under Vladimir Ivić. Pedro is the club’s top scorer with five goals to his name, and looks to be settling superbly into life at Vicarage Road. The Brazilian has missed just one Championship match this season, the 3-2 home win against Coventry.

Having lost several of their Premier League stars during the transfer window, Watford managed to keep one of their most in-demand players, Ismaïla Sarr. Having netted six goals last season, including a brace against Liverpool, Sarr was the subject of interest from several high-profile clubs, but the Hornets were able to retain his services. The 22-year-old winger has impressed once again this term, recording three goals and two assists in all competitions.

Ben Foster was one of Watford’s standout performers during their ill-fated 2019/20 campaign. The veteran stopper kept nine clean sheets despite the Hornets’ relegation, making 117 saves in total throughout the season. So far this term, Foster has kept six clean sheets for Watford, who boast one of the meanest defences in the division with just 11 Championship goals conceded. 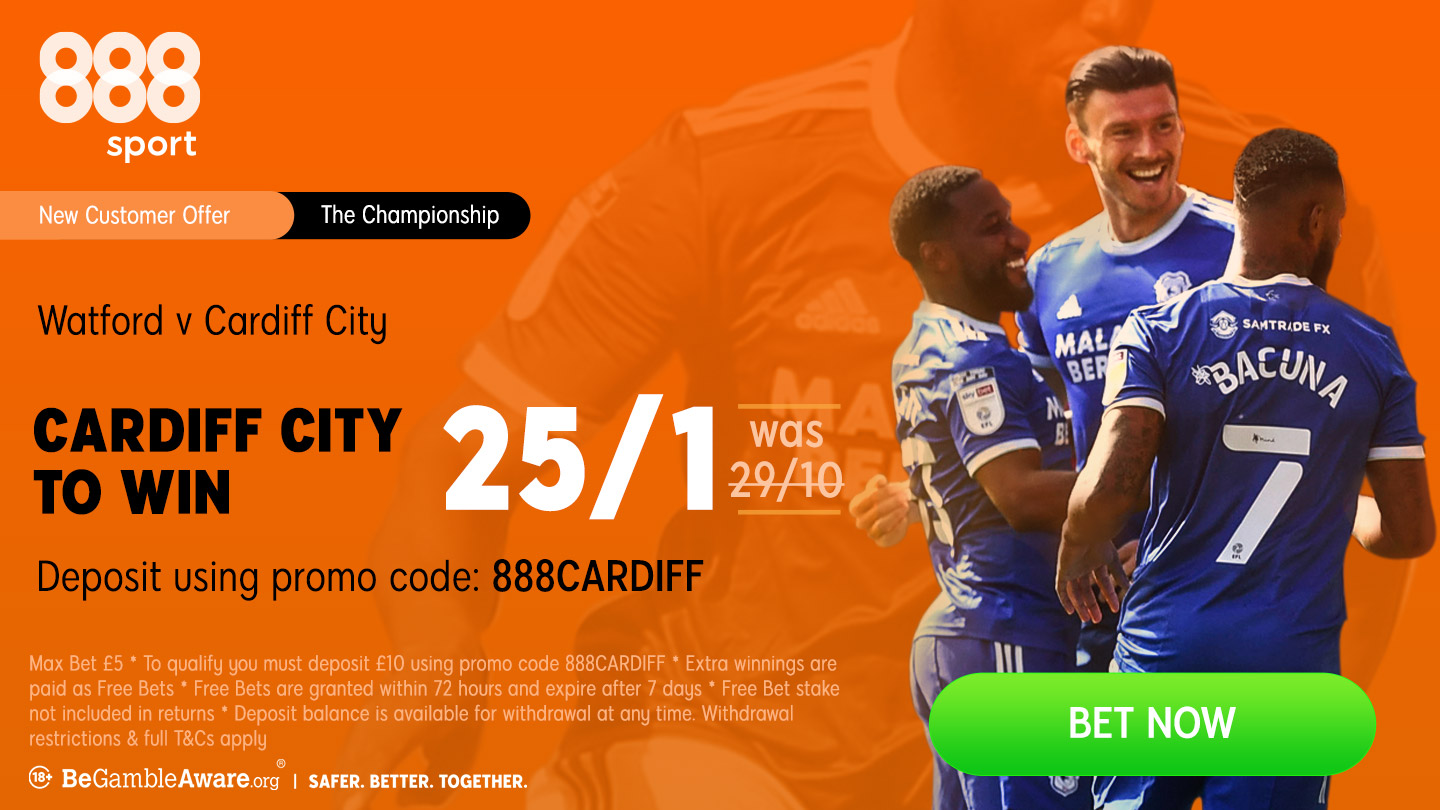