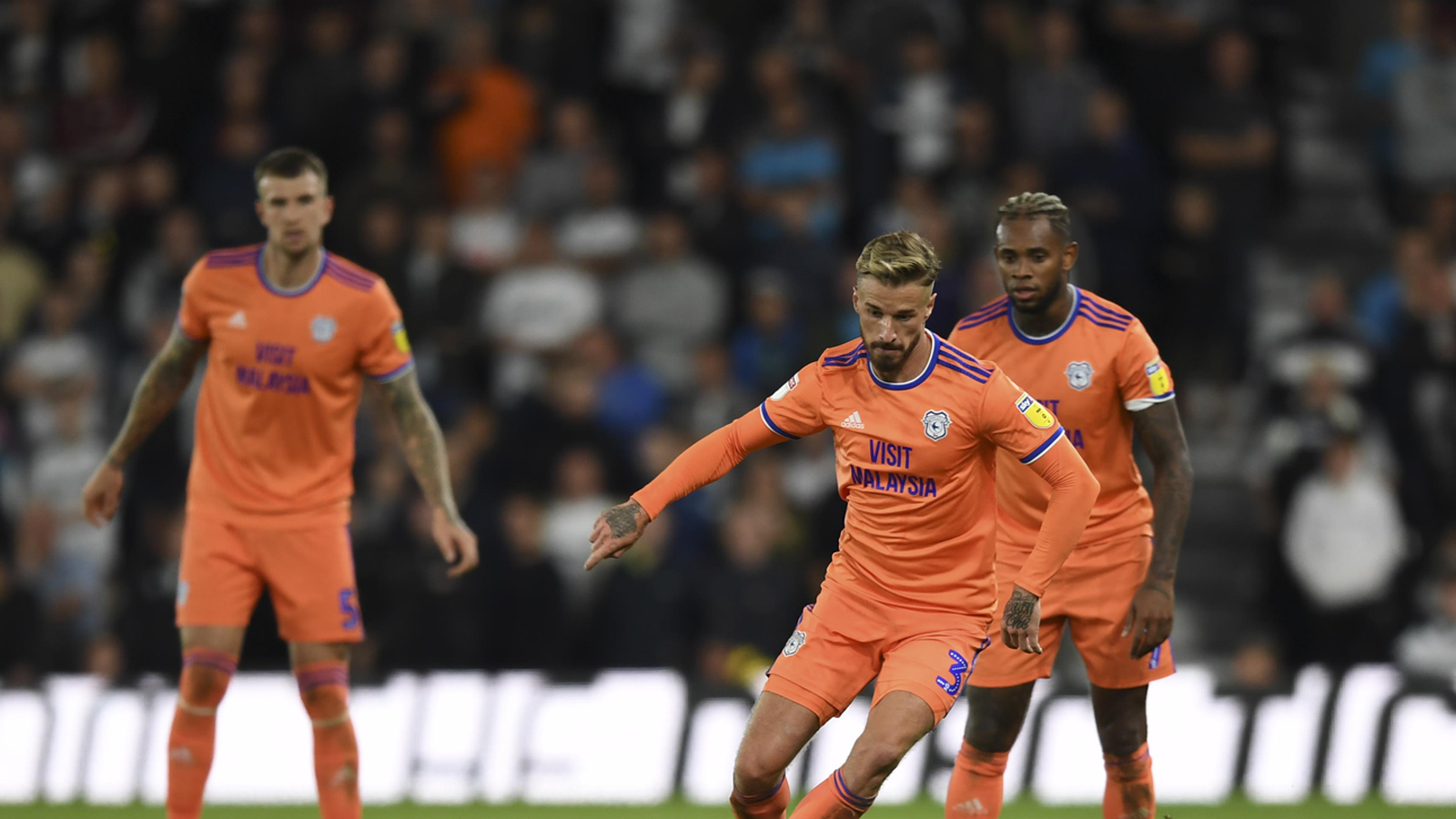 Cardiff City will arrive at The Hawthorns unbeaten in seven matches as they look to face West Bromwich Albion on Saturday afternoon - 3pm kick-off. 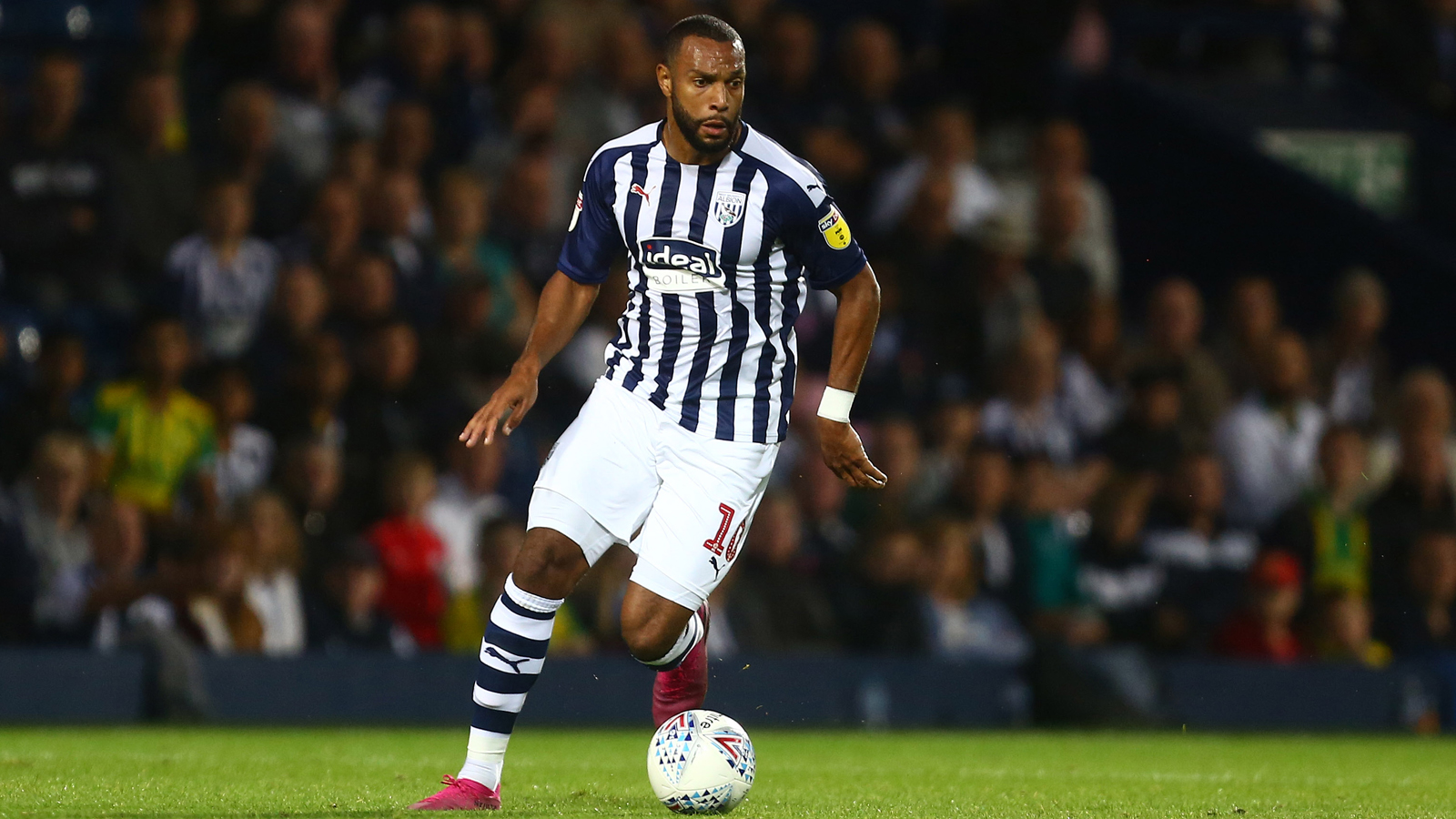 West Brom are currently third on the Sky Bet Championship league table, having collected a total of 19 points from their opening 10 matches of the 2019/20 season. The Baggies ran out against Leeds United on October 1st, when they suffered their first defeat of their league campaign thus far against the Whites.

Prior to their 1-0 away defeat at Elland Road, West Brom had defeated Queens Park Rangers 2-0 away from home over the weekend, with goals scored by Nathan Ferguson and Matheus Pereira, each netting their first of the season for the Midlands club.

West Brom's top goalscorer so far this season is Matt Phillips. The Aylesbury-born forward has scored four goals for the Baggies this season, and a total of 15 since moving to The Hawthorns in 2016 from Queens Park Rangers. He scored most recently against Huddersfield Town in a 4-2 home victory, bagging a brace in the process.

The last time that City face West Brom was in March 2014, as the Bluebirds travelled to The Hawthorns for a Premier League clash against the Baggies.

With the hosts ahead by two goals with 10 minutes of the match gone, City fought their way back into the match to equalise, as Jordon Mutch and Stephen Caulker each got a goal for the visitors, drawing the Bluebirds level with less than 20 minutes to spare.

Thievy Bifouma gave West Brom the lead again in the 94th minute of play, but City struck back with an equaliser one minute later, as Mats Møller Dæhli scored, his deflected effort being the final kick of the match. 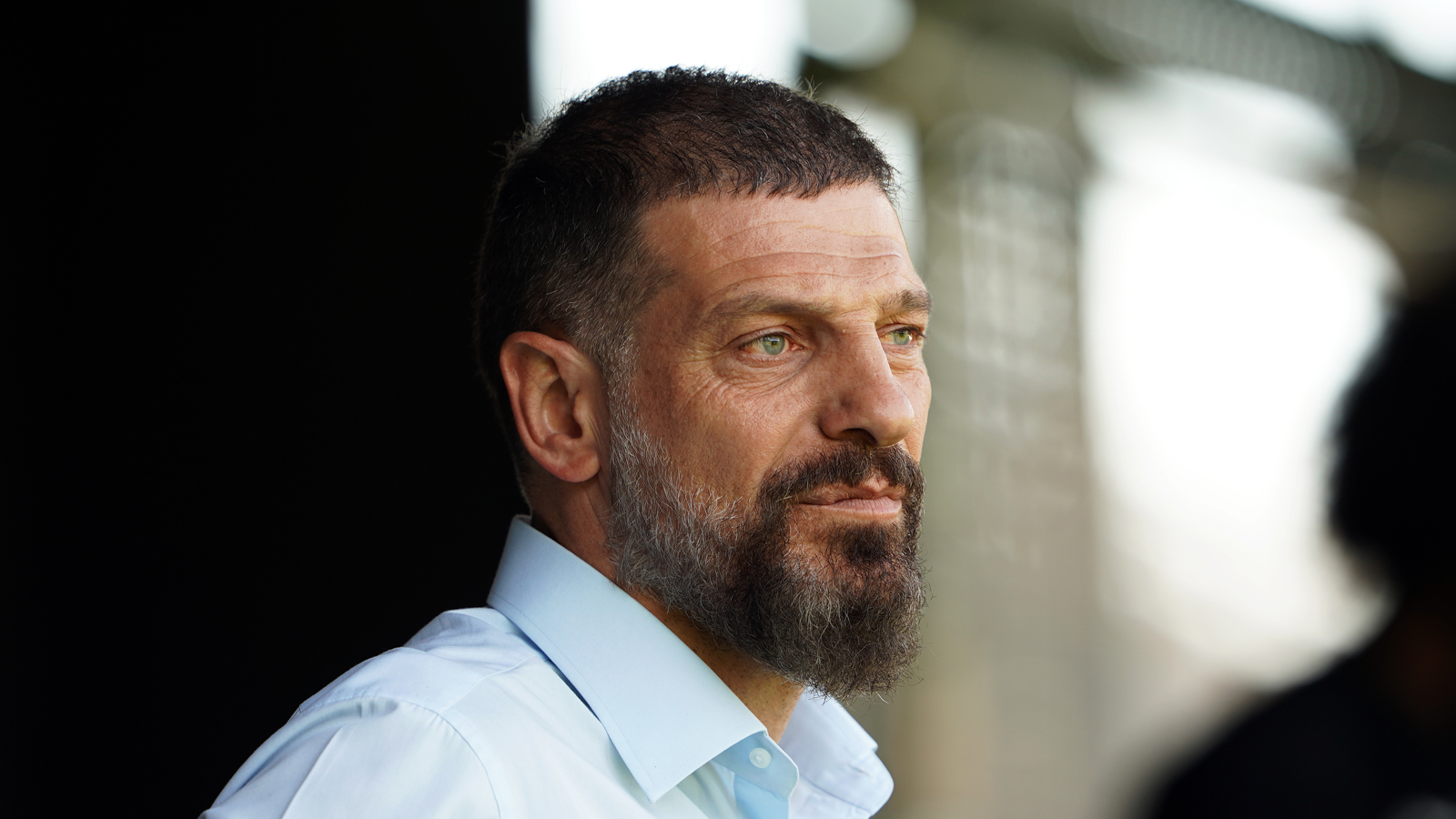 Slaven Bilić is West Bromwich Albion's manager, having taken over at the club in June 2019. The Croatian manager began his career in football as a defender, starting out at Croation club HNK Hajduk Split before eventually moving to play for Premier league clubs West ham United and Everton.

The Croatian international began managing shortly after he retired as a player, and managed his country between 2006-12, taking Croatia to the Quarter-Final of Euro 2008.

Following spells at Lokomotiv Moscow and Beşiktaş, Bilić joined former club West Ham United in 2015, guiding the London club to seventh in the premier league at the end of his first season in charge.

Leaving in 2017, Bilić then had a spell at Saudi Arabian club Al-Ittihad, and joined West Bromwich Albion this year following the departure of manager Darren Moore, who had himself spent one year at the club. 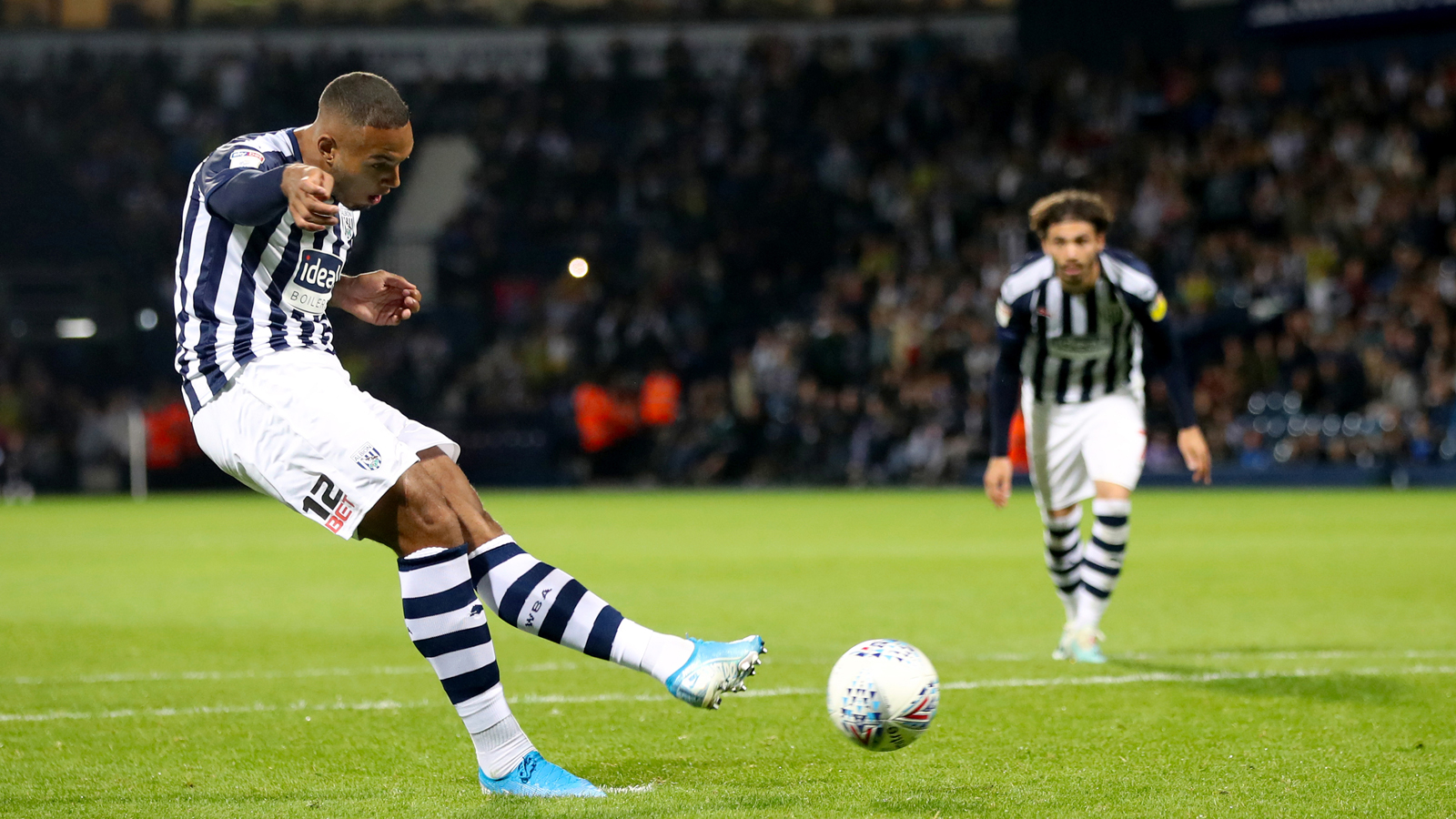 Kenneth Zohore joined West Brom in July 2019, moving to The Hawthorns from CCS following three years at the Club. The striker initially joined Cardiff City on loan from KV Kortrijk in 2016, before then signing on a permanent deal ahead of the 2016/17 season.

Scoring 12 goals in 29 appearances in the 2016/17 season, Zohore was named the Club's top goalscorer and earned the Young Player of the Year award at the end of the season. In the following league campaign, his nine goals helped the Bluebirds to return to the top flight as they finished in second place on the 2017/18 Championship league table.

Having made 19 league appearances for City in the 2018/19 season, the Danish striker scored a dramatic 93rd minute winner away from home against Southampton, and later joined the Baggies, where he has since scored two goals in eight appearances for the club.