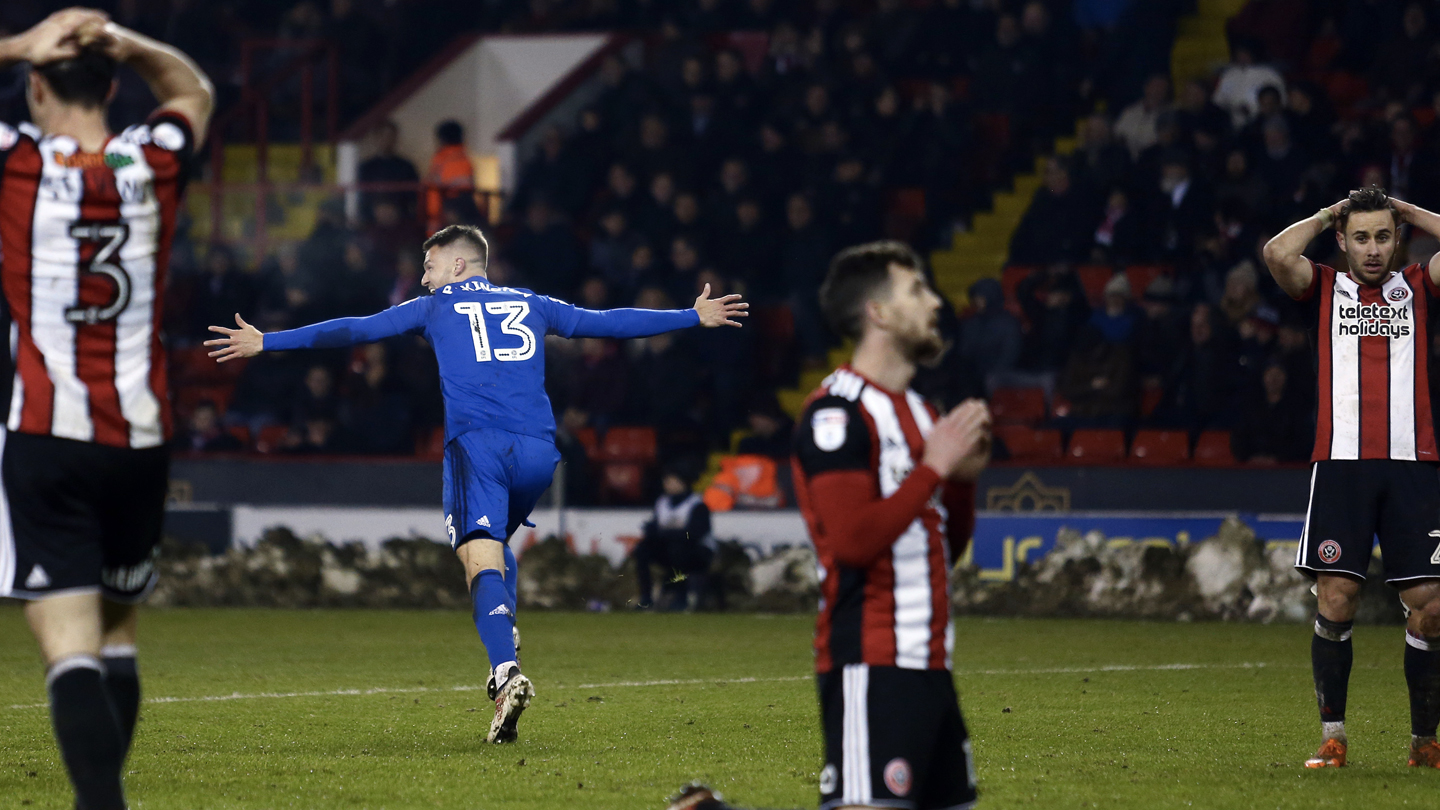 Cardiff City head to the DW Stadium on Saturday for their opening fixture of the 2019/20 Championship season. 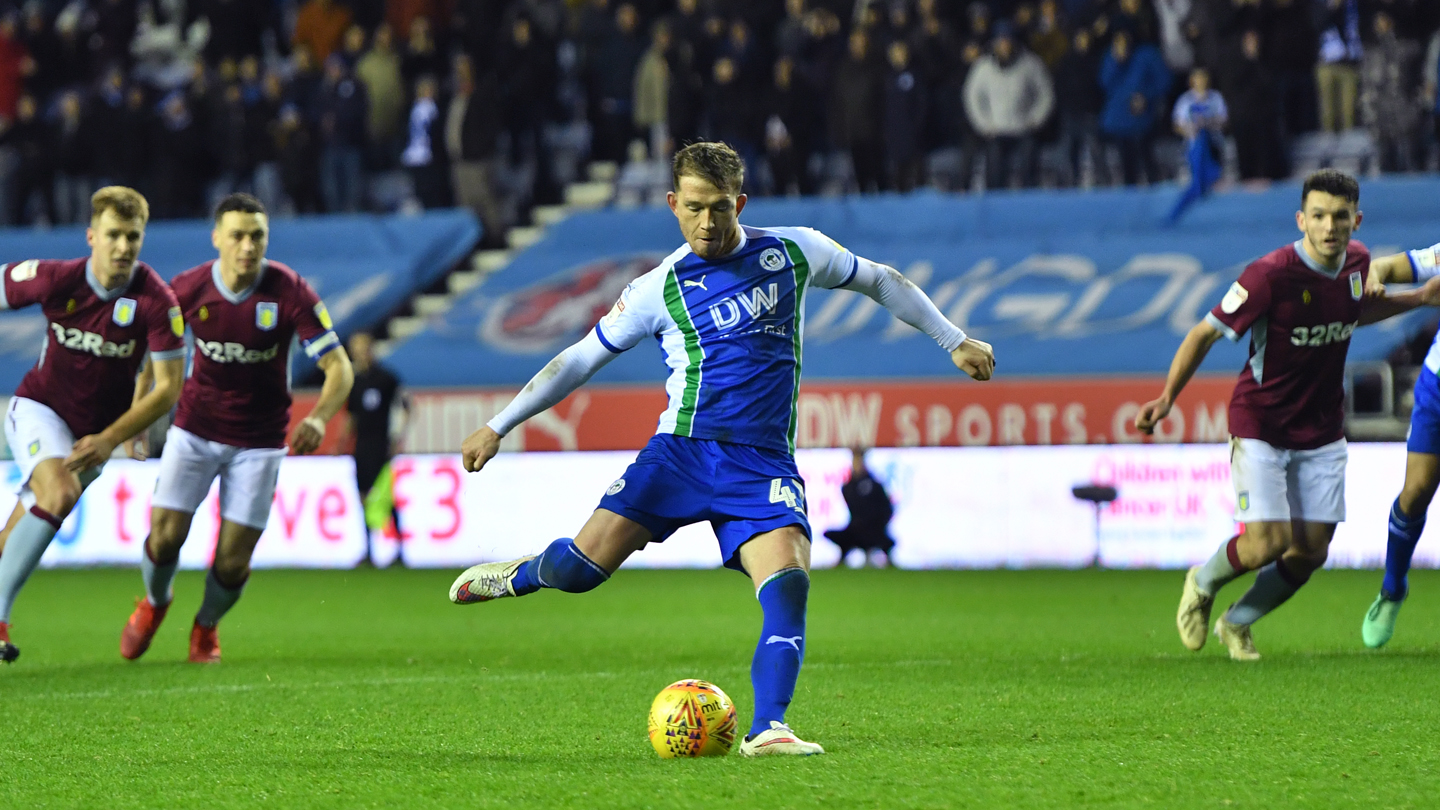 Saturday’s fixture will be the Latics’ first since last week’s pre-season friendly against Premier League side Burnley, which ended in a 2-2 draw between the two teams. Prior to this, Wigan also drew in a goalless match against Everton, as they prepared for the season ahead.

Wigan Athletic finished the 2018/19 season in 18th in the Championship league table, finishing with 52 points on their tally. The club had spent the previous season in League One, having been relegated from the Championship at the end of the 2016-17 season. The Latics’ stay in League One was short-lived, however, they won the division in the following season with 98 points and were promoted to the Championship alongside Blackburn Rovers and Rotherham United.

City's last visit to the DW Stadium was in April 2017, which resulted in a goalless draw between both sides, as Wigan Athletic confirmed their relegation to League One shortly afterwards at the end of the 2016-17 season. 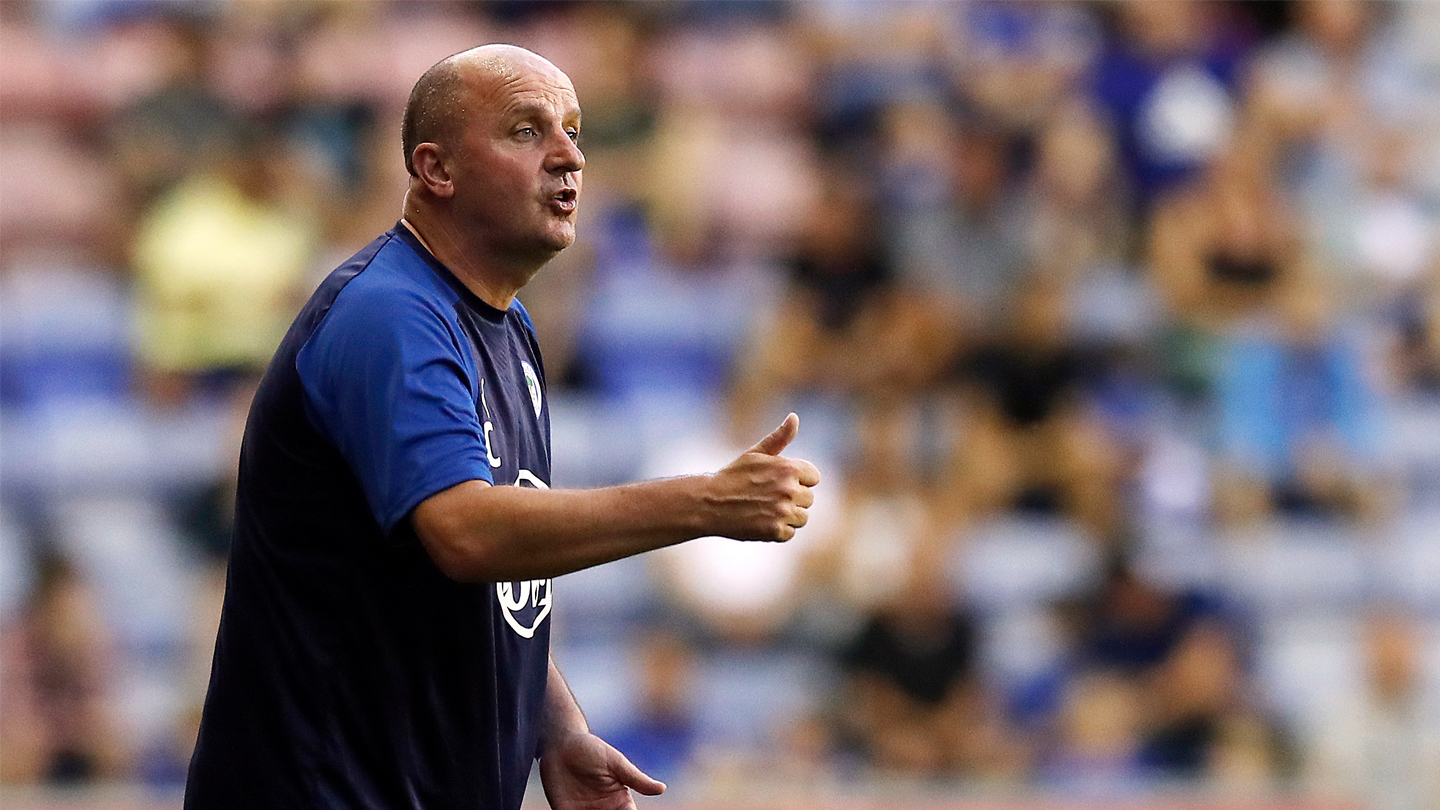 Former Latics player Paul Cook now manages Wigan Athletic, and was appointed to the role in May 2017. In his first season in charge at the then-League One side, Cook managed to earn success both in his league and cup campaigns, winning promotion to the Championship and reaching an FA Cup Quarter Final.

That season, Wigan’s FA Cup run was notable not only due to the stage they reached, but the opposition that they defeated. The Latics beat Premier League clubs AFC Bournemouth, West Ham United and eventual league champions Manchester City to reach the Quarter Final, before losing 2-0 against Southampton.

Prior to his current post, Cook managed Southport for a spell, before joining Irish club Sligo Rovers, where he stayed for five years between 2007-12, winning several domestic cups with the club. In 2012 he joined League Two side Accrington Stanley – the club where he had retired as a player, having helped earn the club Football League status in 2006.

Cook enjoyed more success as a manager at another League Two side, Chesterfield. In his second of three seasons with the club, he managed to get the Spireites promoted to League One, and spent his third with his side comfortably playing in the division, finishing in sixth place and in the play-offs, where they lost against eventual play-off champions Preston North End.

Paul returned to League Two to manage Portsmouth in 2015, and joined Wigan Athletic in 2017, having finished the 2016-17 season with automatic promotion for Pompey to League One. 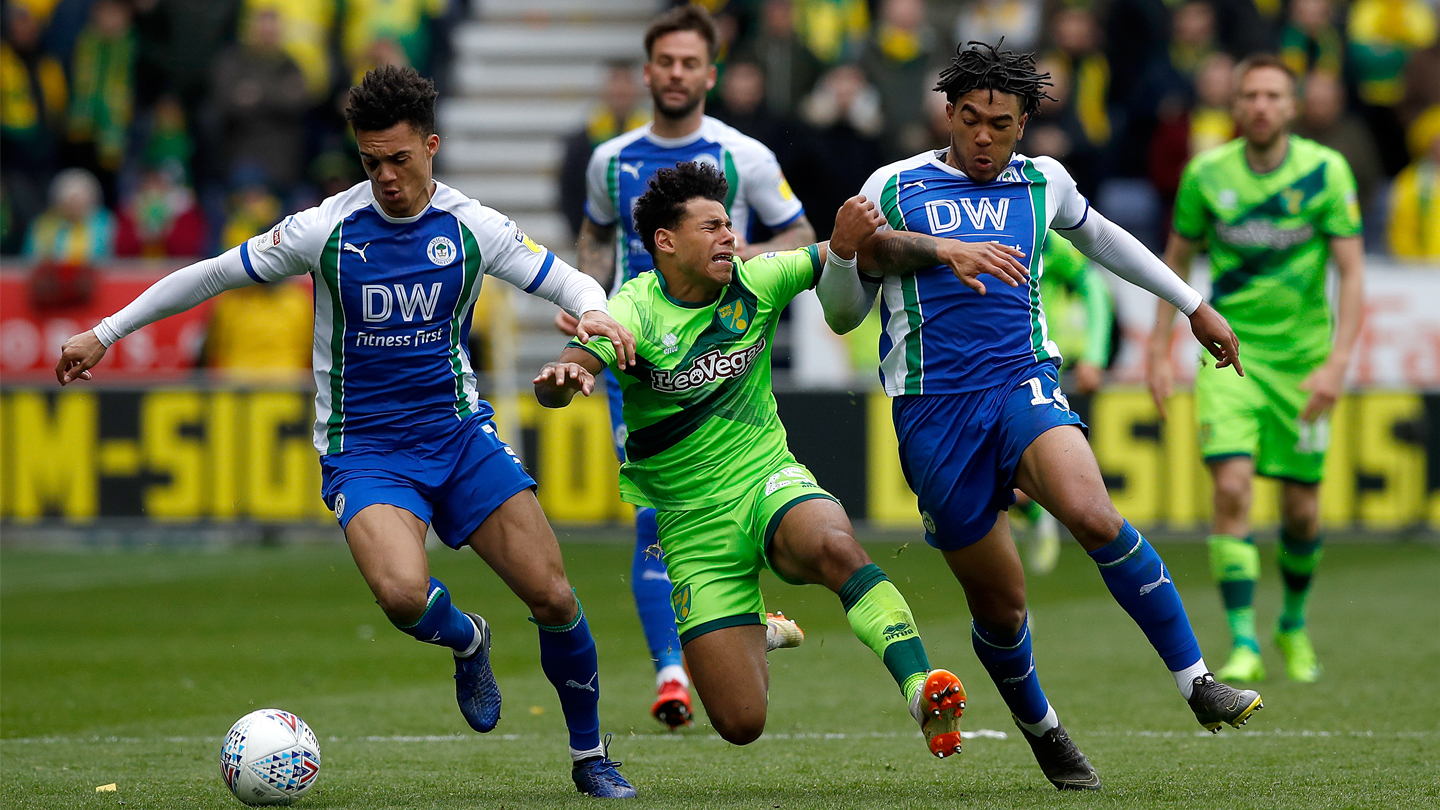 Over the summer period, Wigan Athletic have made several signings, including 21-year-old left-back Antonee Robinson. Robinson was loaned to the club from Everton for the 2018-19 season, where he eventually made 24 appearances for Paul Cook’s side. The American – who has also earned seven caps for his country - joined the Latics on a permanent three-year contract on July 15th.

One summer transfer that is notable for City supporters is the arrival of former Bluebirds captain David Marshall. The ‘keeper spent last season playing for Hull City, where he made 43 Championship appearances for the Tigers.

During his time with the Bluebirds, Marshall played in 264 league games for City, including 37 times in the club’s first season in the Premier League. The Scottish international has joined the Latics on a two-year contract, and may well make his league debut for the club against City on Saturday. 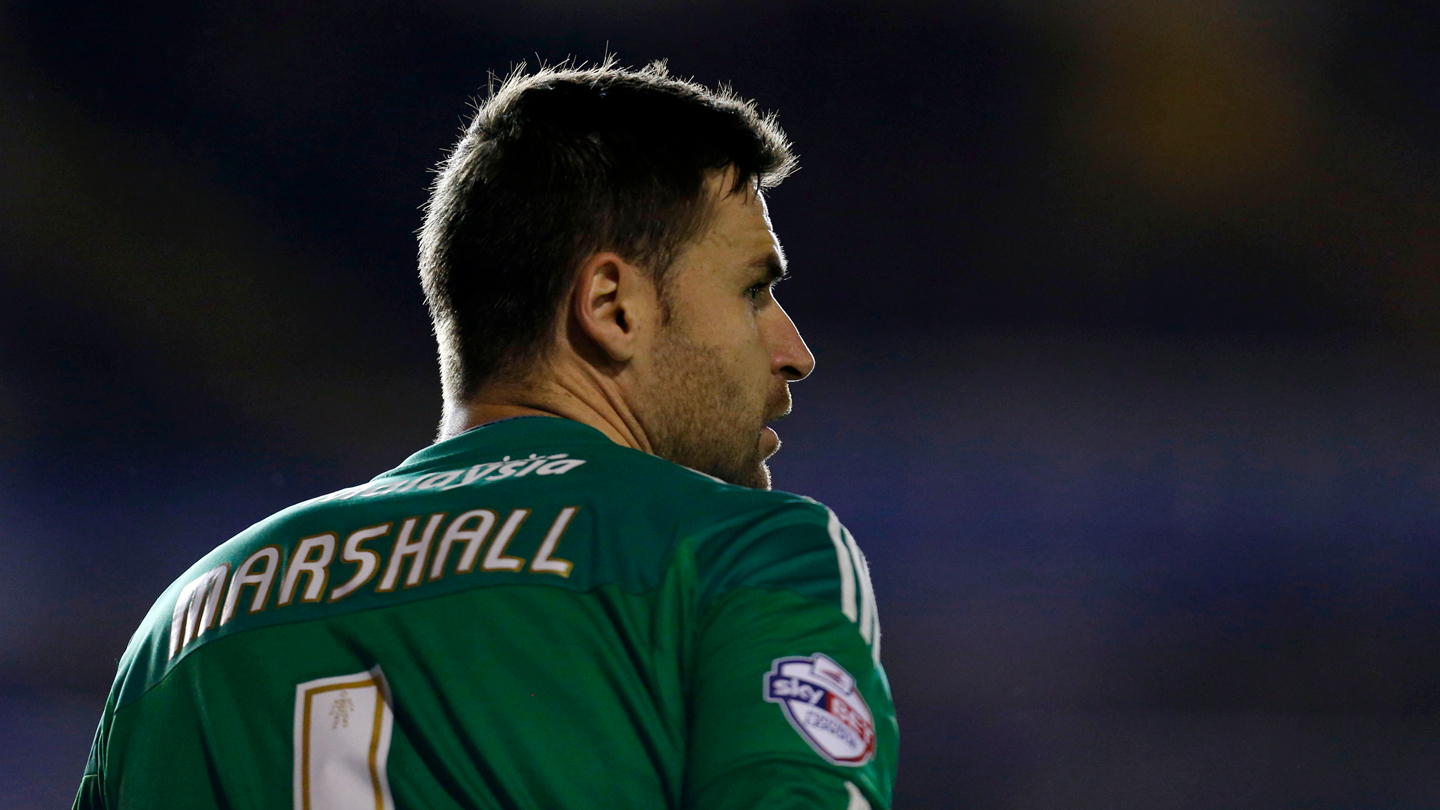 David Marshall is not the only former Cardiff City player currently in Wigan Athletic’s squad. Anthony Pilkington signed for the Latics in January, having previously made 103 league appearances for City since joining in 2014. The winger scored three league goals in the club’s 2017-18 season, including a 91st minute equaliser against Sheffield United, helping the Bluebirds to get promoted to the Premier League. 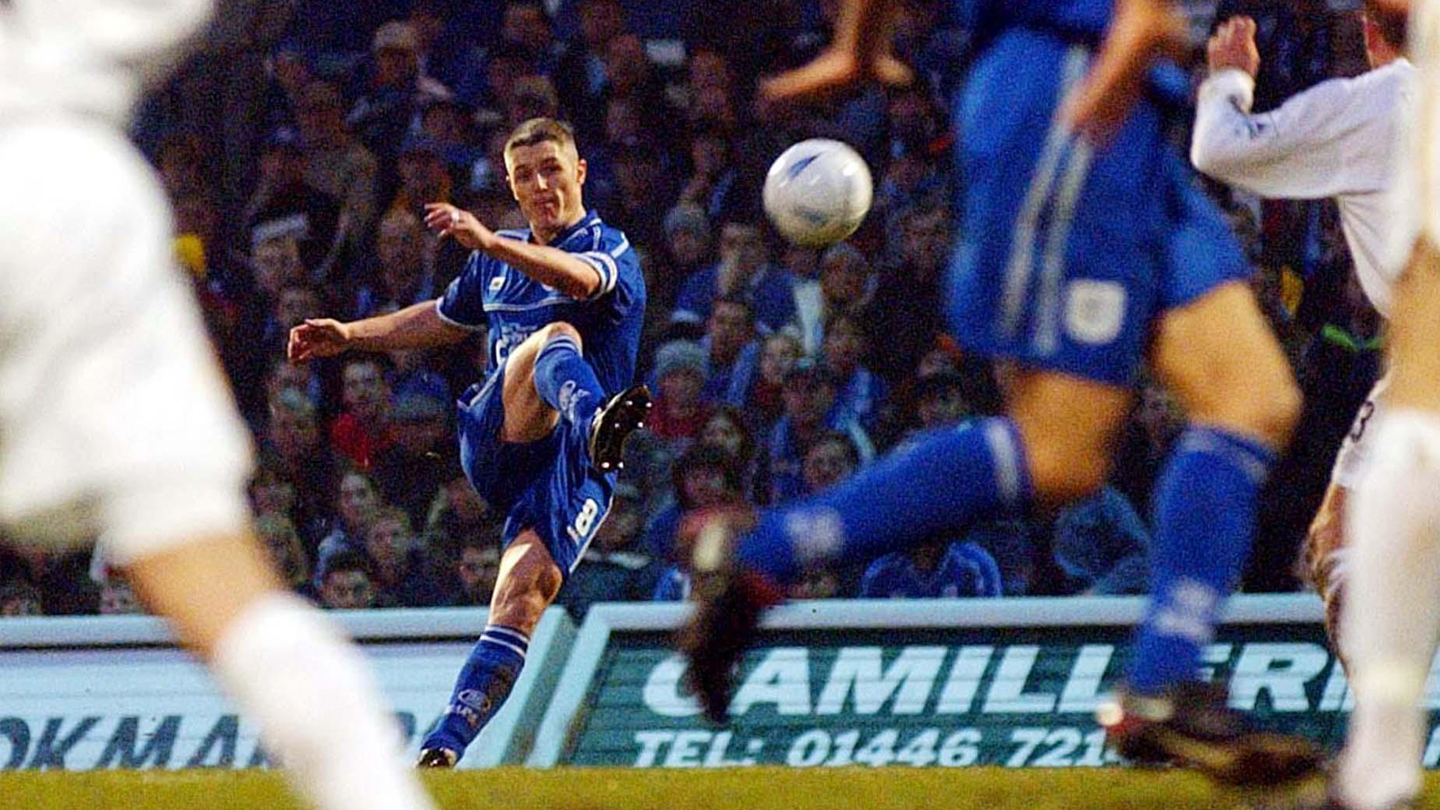 Former City captain Graham Kavanagh also played for Wigan, moving from Ninian Park to the DW Stadium in 2005. Kavanagh made 142 league appearances for the Bluebirds, and helped them to the First Division at the end of the 2002-03 season. The midfielder scored 34 goals in all competitions during his time at the club, including one against then-Premier League club Leeds United in a 2-1 FA Cup third round victory in 2002.