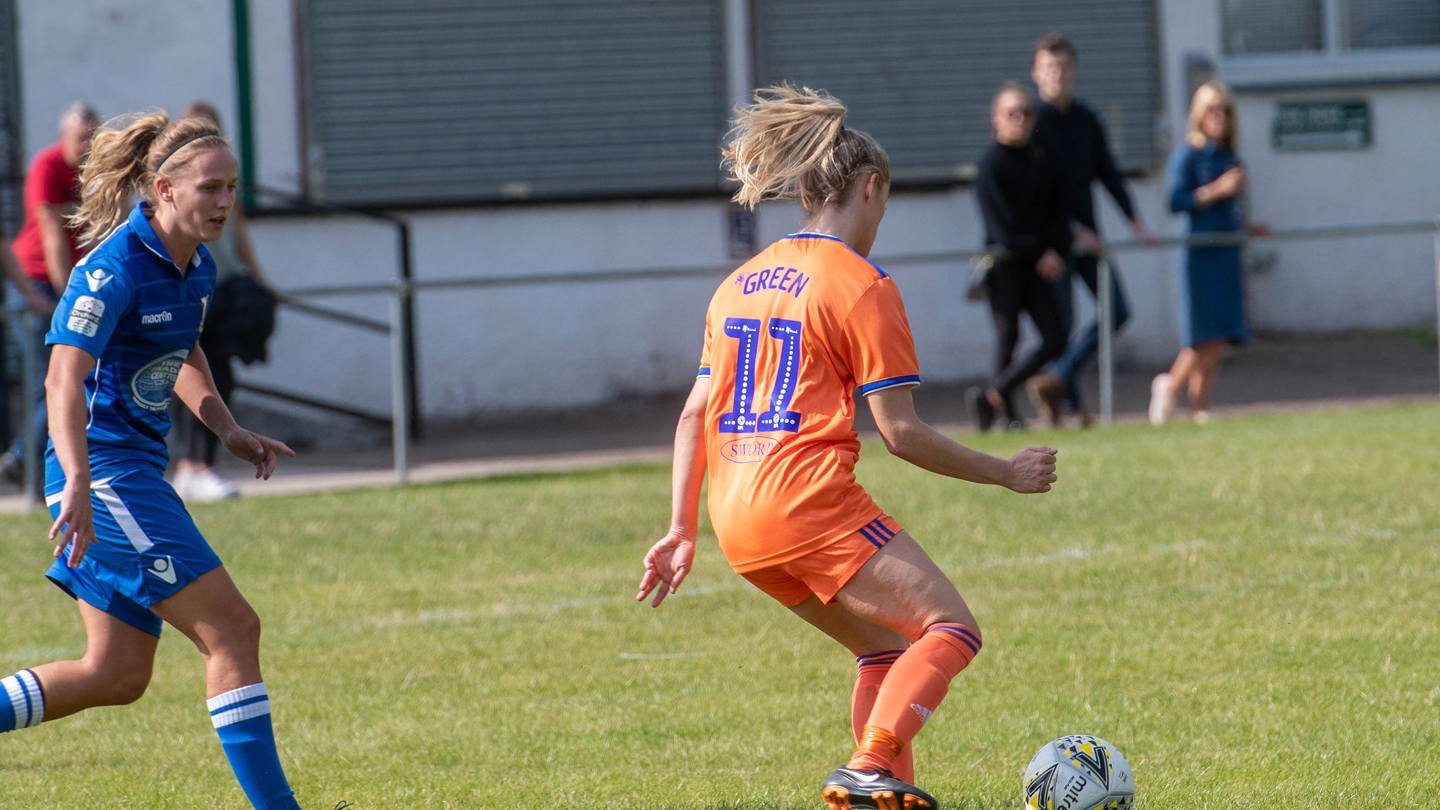 The Bluebirds started on the front foot and had their opening attempt on target after two minutes, as Green’s strike from range was saved by goalkeeper Charlotte Hastings. The forward came close again two minutes later – striking the post from close range.

With 19 minutes played, the hosts had an opportunity when midfielder Laura Davies attempted from the area’s edge, but Ceryn Chamberlain comfortably saved.

20 minutes later, City opened the scoring through the troubling Green. She hammered home from the edge of the box after fellow forwards Catherine Walsh and Murphy were denied.

After the interval, it took the Bluebirds five minutes to have the ball in the net through Siobhan Walsh, although it was ruled out for a foul. Shortly after the hour mark, Abergavenny were awarded a penalty and a chance to level the scoring. Laura Davies faced Chamberlain and was once again denied, as the goalkeeper dived left to make a strong and impressive save. 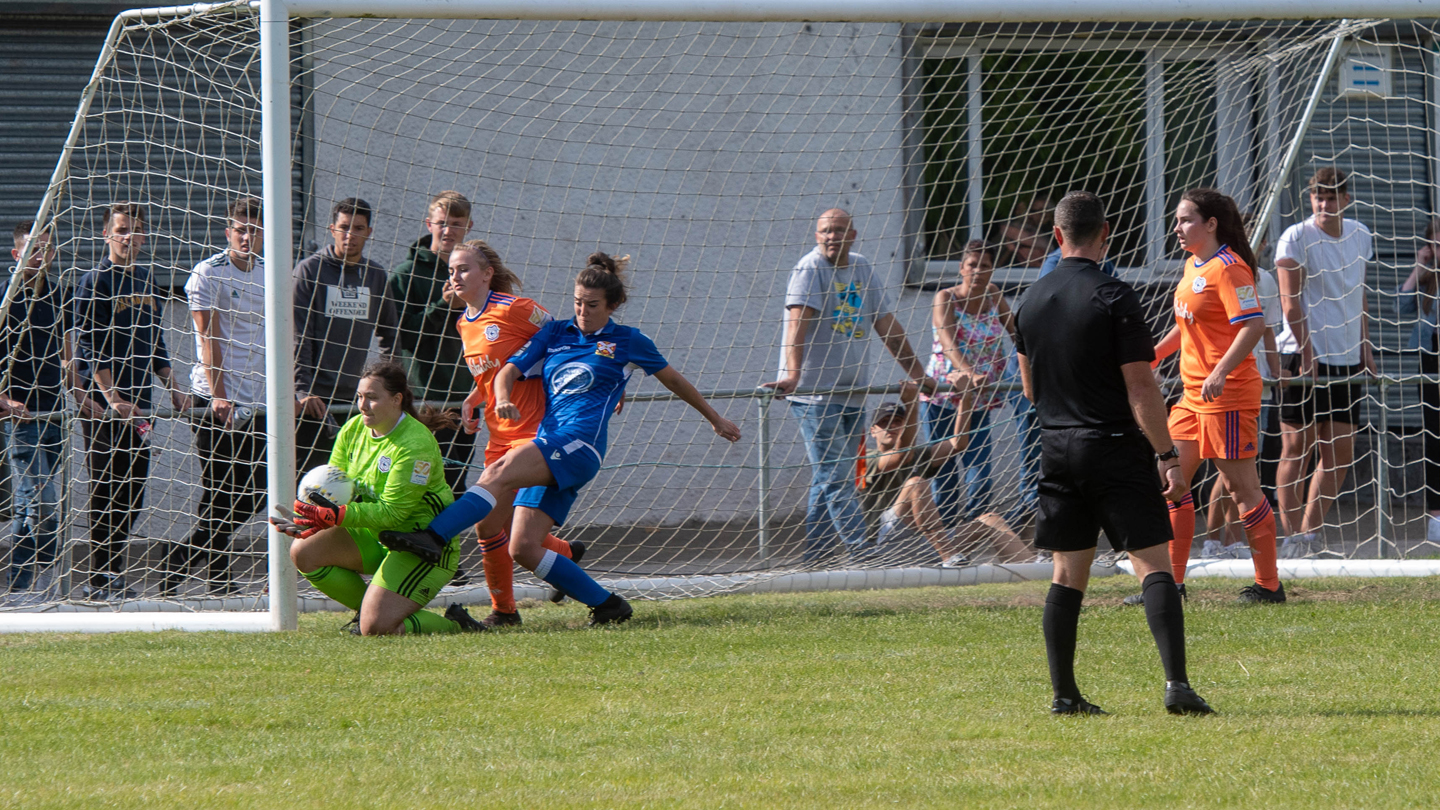 Cardiff City doubled their lead after 71 minutes through Siobhan Walsh. Murphy struck a sweet shot from distance that was parried behind by Hastings and from the resulting corner, City’s captain leapt high to head home.

Seven minutes later, the visitors had a chance to increase their advantage. Jeremiah sped along the right flank, before playing a through-ball for substitute striker Zoe Atkins, but she struck agonisingly astray of the right post.

The Bluebirds did score a third with five minutes of the 90 remaining: Murphy superbly finishing into the bottom corner from just inside the area. That proved to be the game’s final goal, as Cardiff City ran out comfortable victors on the opening day of the Welsh Premier Women’s League. 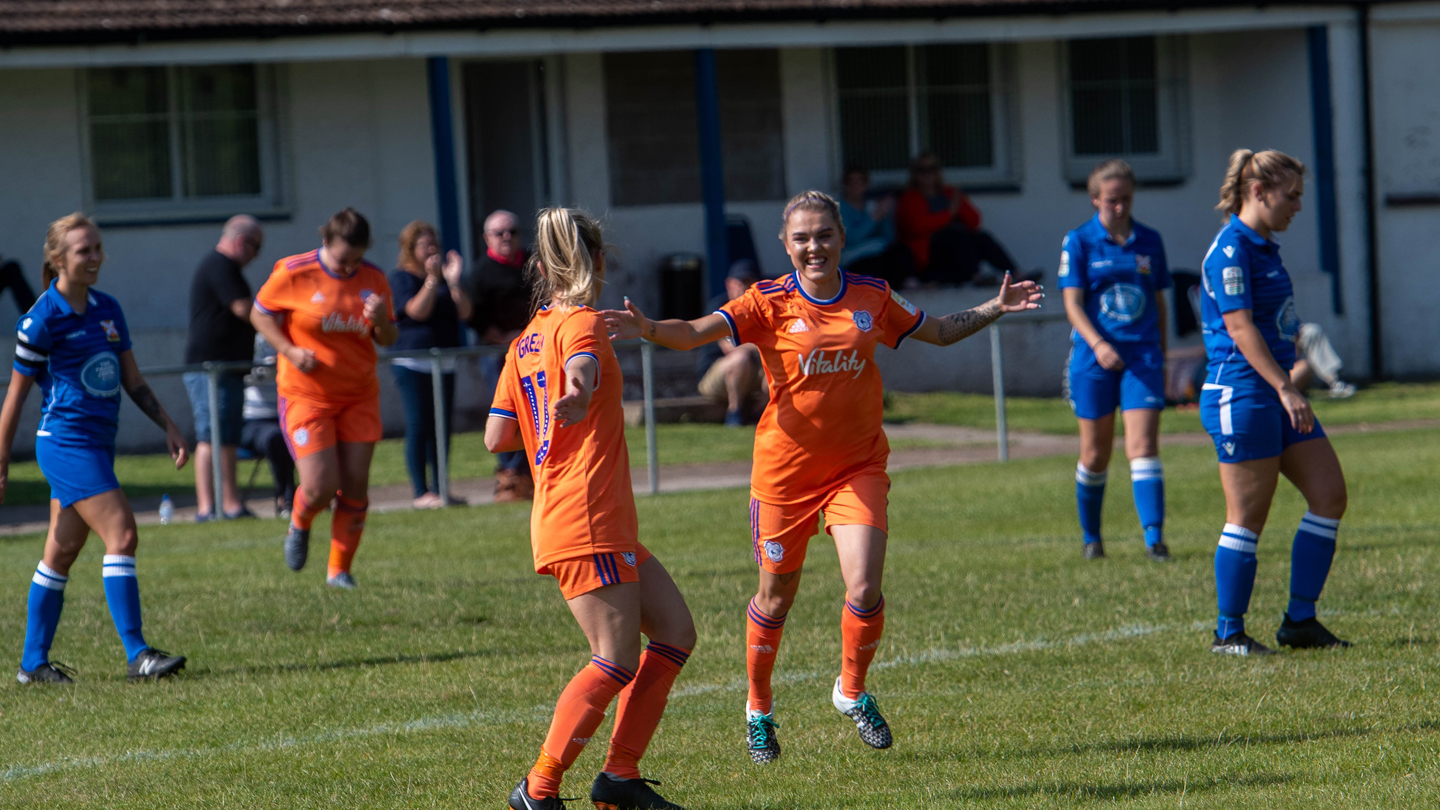