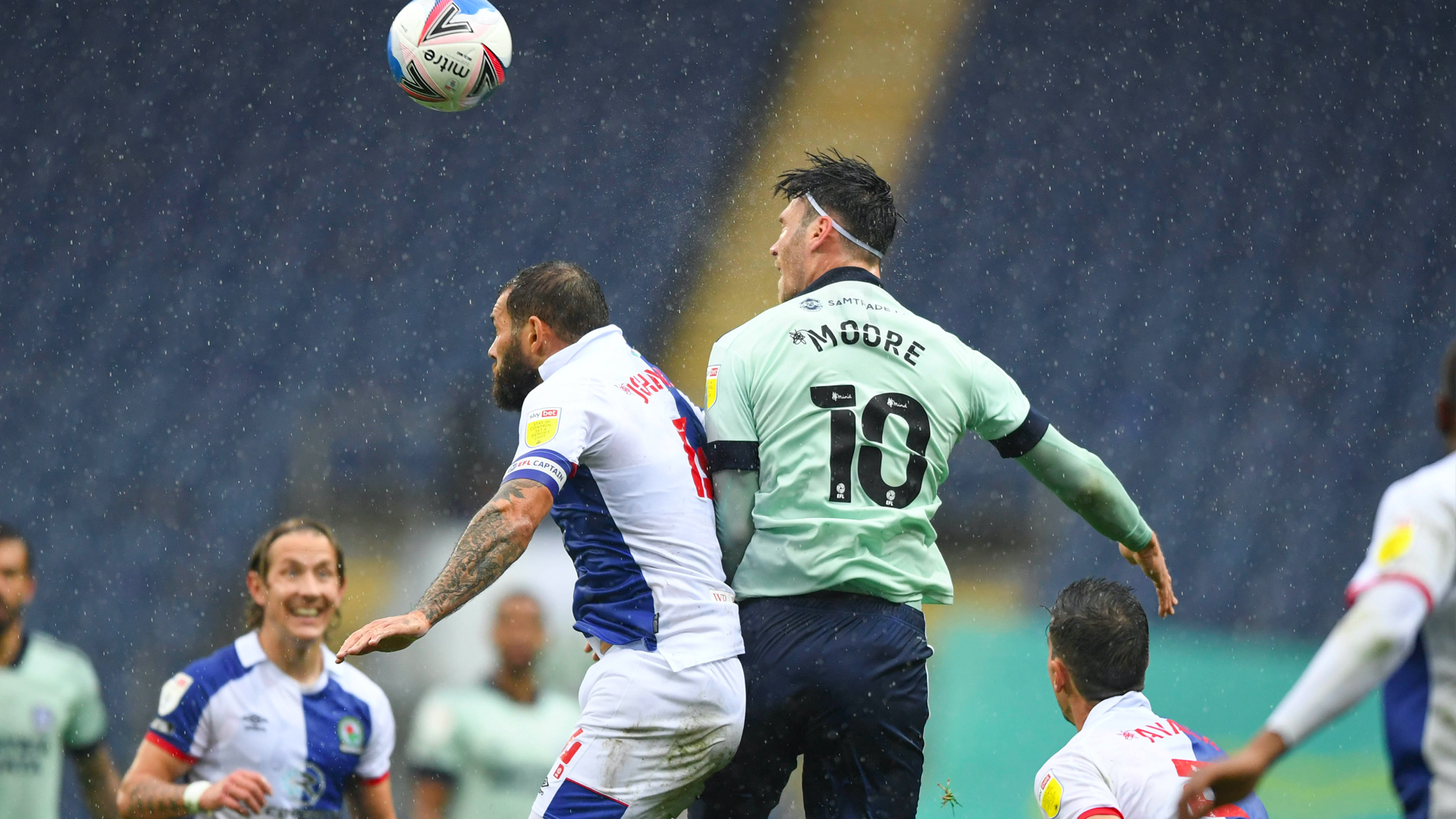 Ten-man Cardiff City battled to a hard-earned point at Ewood Park in their final match before the international break.

In difficult conditions in Lancashire, the Bluebirds shared the spoils with Blackburn Rovers, despite Lee Tomlin's second-half dismissal.

Neil Harris had made two changes to his side, with Joe Bennett and Tomlin coming into the starting line-up.

And City made a bright start to the match as Junior Hoilett cut inside from the left and whipped an effort towards the top corner, calling Thomas Kaminski into action early on.

They were soon forced into an early change though, with Greg Cunningham replacing the injured Bennett after the ten-minute mark.

Amari'i Bell also tested Alex Smithies, before the Bluebirds upped the ante in the final 15 minutes of the half.

But it was the home side that had the best chance of the half just before the break – a defensive slip seeing Adam Armstrong race clear, only for Smithies to make a fine one-on-one save.

After the break, City's set-pieces continued to cause issues for the home side, with Morrison and Moore again going close to connecting with headers.

While Blackburn's Armstrong showed his quality at the other end, Smithies was equal to his efforts at goal.

With 20 minutes to play, the Bluebirds were reduced to ten men. Lee Tomlin, already on a booking, was judged to have obstructed Sam Gallagher and shown a second yellow.

And Rovers nearly made their numerical advantage count almost immediately, as Bell sent in a superb cross which Gallager could only divert over.

The home side pressed for a winner but were largely reduced to efforts from range, with City's resilient back four holding firm and Jordi Osei-Tutu looking particularly impressive in the right-back berth.

Indeed, the closest they came was in the final minute of added time, when Morrison turned Armstrong's cross past his own post to keep them at bay.

The referee soon blew the full-time whistle, seeing City take a point back to South Wales ahead of the international break.