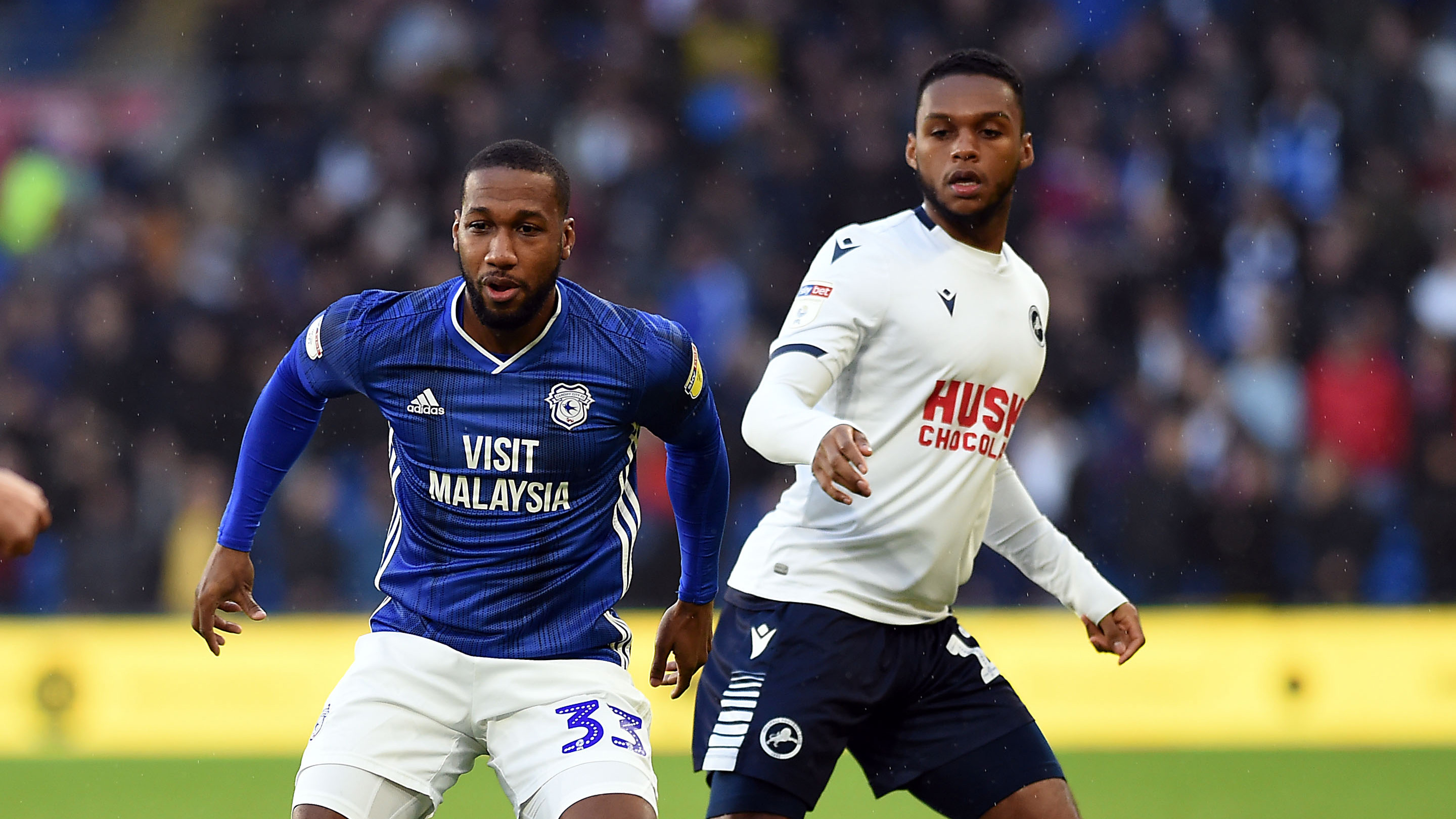 Aden Flint send the hosts ahead just before the hour mark, but Jed Wallace equalised shortly after. 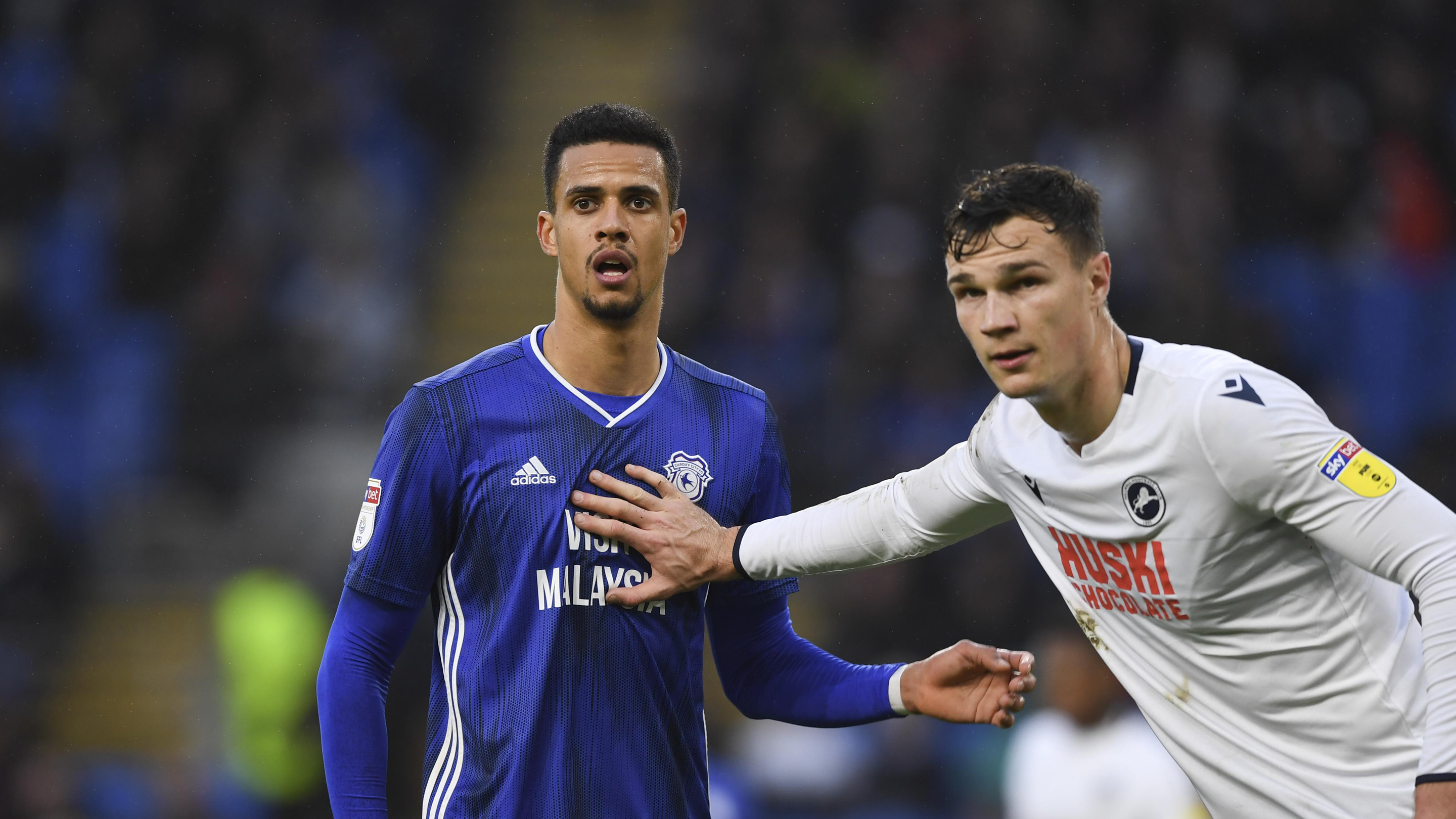 Neil Harris made two changes from the 0-0 draw with Preston North End last time out, as Joe Bennett and Junior Hoilett started in place of Jazz Richards and Josh Murphy.

The Bluebirds’ opening opportunity came after five minutes. Leandro Bacuna made a run from central midfield, before releasing Nathaniel Mendez-Laing along the right wing, but the winger’s low cross was too far away from Robert Glatzel.

Six minutes later, City made another surging attack which resulted in forward Glatzel hitting a first time pass from the right flank into the path of Lee Tomlin, who shot over with his first touch.

With 33 minutes played, Jed Wallace crafted a chance for the visiting Lions by charging inside off the right wing and towards the edge of the area, but the winger struck low and into the arms of Neil Etheridge.

Two minutes into first-half added time the hosts came close through 25-year-old forward Glatzel, who fired towards the right corner from the outside right of the box and Bartosz Białkowski did well to parry away. 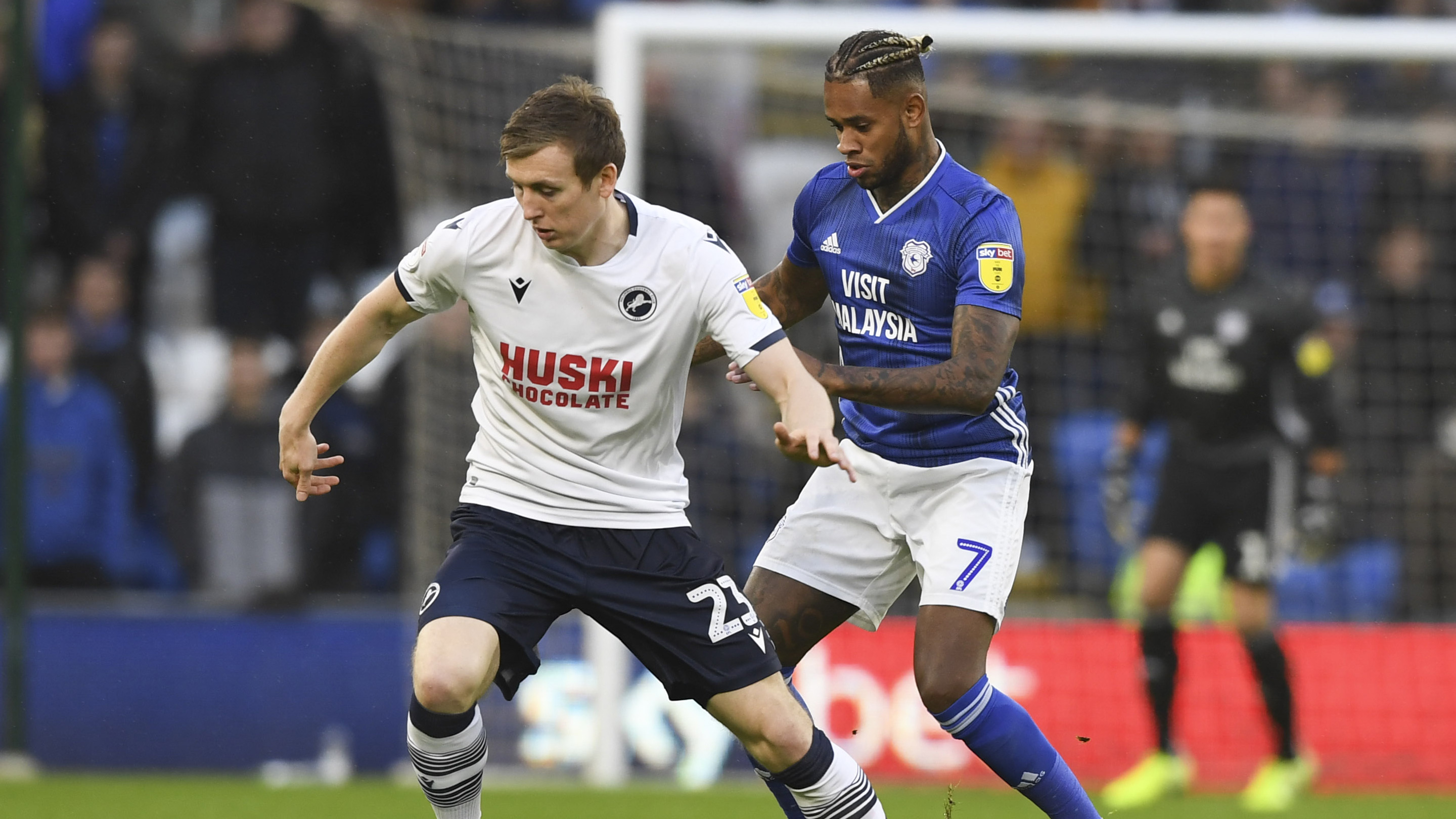 Following the interval, it took just three minutes for Cardiff City to near an opener. Just outside the area, midfielder Tomlin chested the ball down and half-volleyed diagonal, before goalkeeper Białkowski pulled off a superb stop.

One minute later, the Bluebirds had a free-kick from the box’s outside right and Joe Bennett finessed towards the right corner and 32-year-old Białkowski saved well again.

The visitors had an opportunity with 53 minutes played, as Wallace crossed low from the left wing and the ball reached Shaun Hutchinson at the back post, but the centre-back’s attempt was blocked to safety by Curtis Nelson.

City took the lead one minute prior to the hour mark through Aden Flint. Left-back Bennett’s corner from the right found Marlon Pack, who headed into the path of centre-back Flint and he tapped in his third goal of the season. 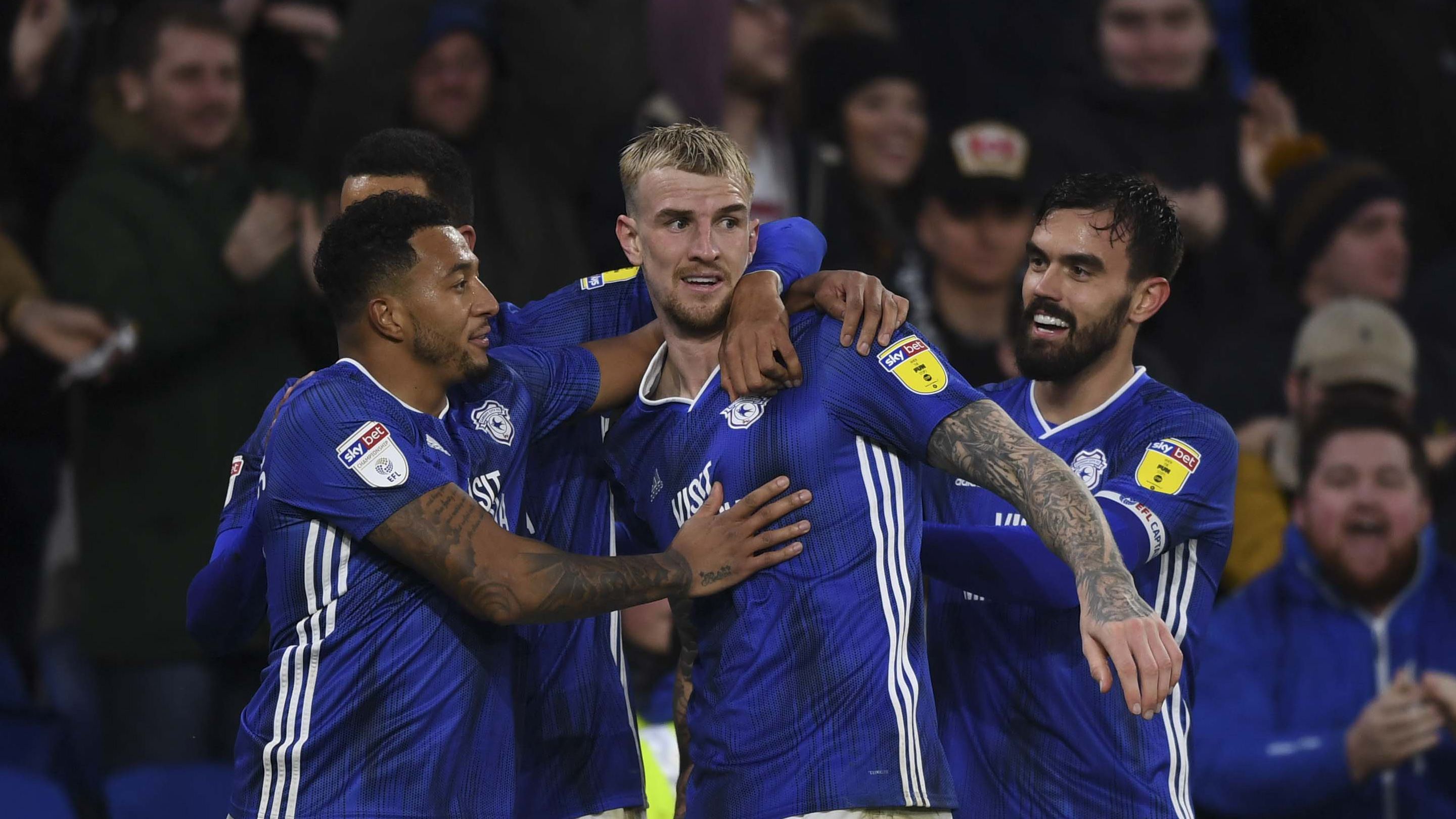 Millwall equalised four minutes later through dangerous winger Wallace, who curled a free kick into the top right corner beyond the outstretched Etheridge.

The Bluebirds responded determinedly, looking to regain their advantage and after 67 minutes 30-year-old Tomlin curled into Białkowski’s arms from range. Four minutes later, resolute Tomlin found himself in a similar position following 27-year-old Mendez-Laing’s pass to the left, but his attempt went wide of the right post.

Despite City’s battling efforts for a winner, it did not come and they took a point in their final match at Cardiff City Stadium of 2019.