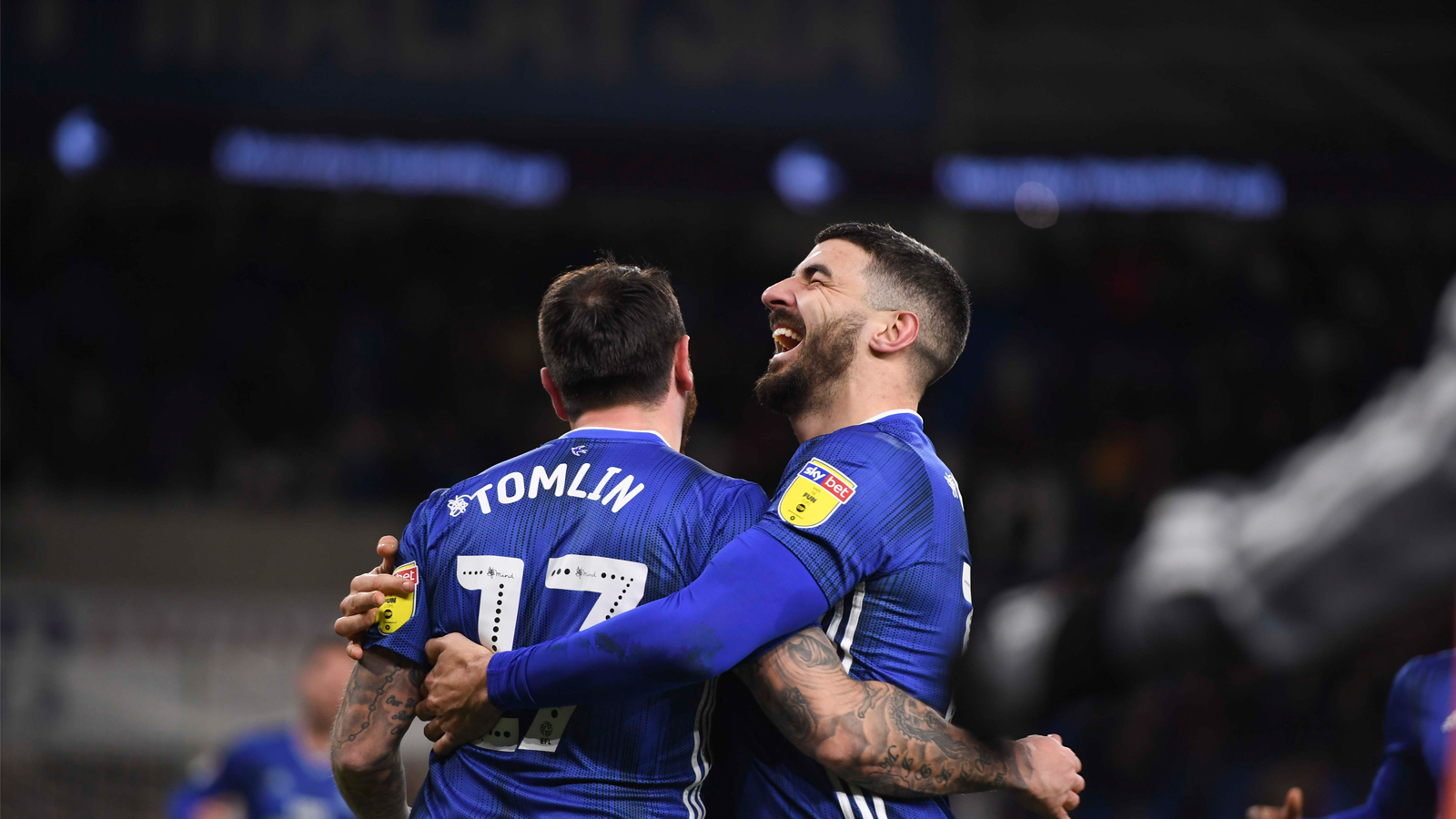 The Bluebirds’ opening opportunity came after eight minutes. Will Vaulks’ through-ball from the right wing sent Robert Glatzel through on goal, but the forward shot straight into the arms of Sam Johnstone.

City’s next shot on target came three minutes following the half-hour mark. Midfielder Pack’s low and driven free-kick travelled towards the bottom left corner, but goalkeeper Johnstone was there to save.

Cardiff City continued in attacking fashion and one minute later Curtis Nelson had a chance. 26-year-old Vaulks’ long throw found the centre-back, who directed his header agonisingly wide of the left post.

After the interval, it took one minute for the Bluebirds to take the lead. Captain Morrison volleyed on target from an acute angle and Johnstone parried into the path of Paterson, who struck his fourth goal of the season.

The Baggies had an opportunity to equalise with 52 minutes played. Matt Phillips’ low cross from the right flank was scooped over by Filip Krovinović. From the next phase of play, midfielder Krovinović shot straight at Alex Smithies from the area’s edge.

West Brom were awarded a penalty on the hour mark and substitute Austin stepped up, before striking into the bottom right corner to level the scoring.

Determined City regained their lead through substitute Tomlin after 76 minutes. The midfielder won a free-kick on the edge of the box and took it, curling into the top left corner to seal his sixth goal of the campaign in front of a the jubilant home crowds.

Goalkeeper Smithies made a wonder save three minutes into additional time. On his return to Cardiff City Stadium, substitute Kenneth Zohore found the ball at his feet in front of goal and 29-year-old Smithies stopped the powerful strike with a strong right hand.

That proved to be the final chance of the match and the Bluebirds took all three points following a battling display at Cardiff City Stadium.