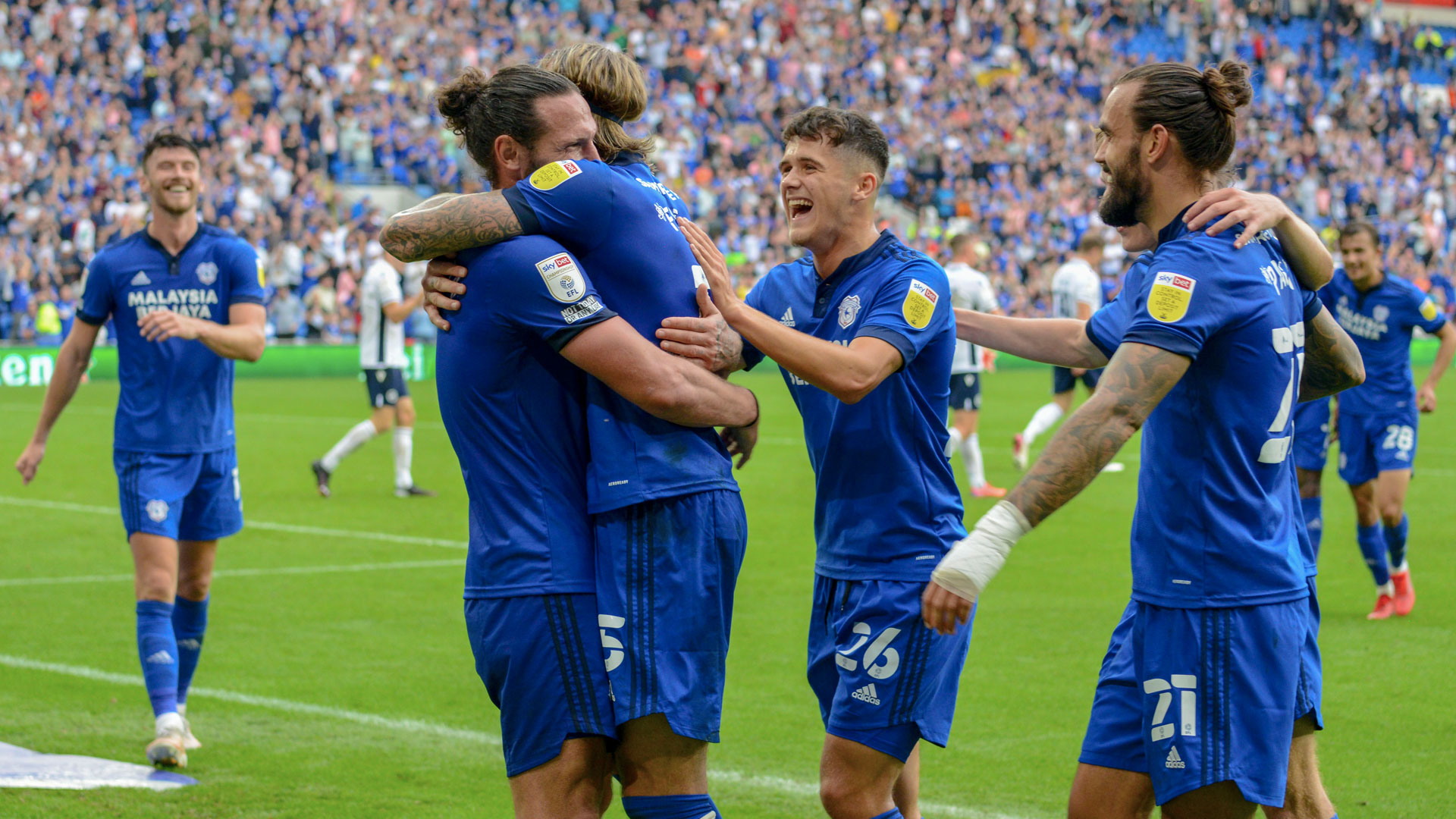 Cardiff City earned a 3-1 victory over Millwall at Cardiff City Stadium on Saturday afternoon as their unbeaten start to the Championship campaign stretched to four games.

The game’s opening opportunity was crafted by the visitors after seven minutes. Benik Afobe struck towards goal from just inside the area and Curtis Nelson superbly threw himself in the way of the ball.

City battled well and came close with 25 minutes played. Joe Ralls delivered a lovely ball into the path of 29-year-old Moore from the edge of the area, but the striker couldn’t direct the ball on target.

The Lions went down the other end and were kept out once more, two minutes later. Jed Wallace tried his luck from range and Dillon Phillips comfortably gathered.

Cardiff City came ever so close to the opener with one minute of the opening 45 remaining. Right wing-back Sang did brilliantly to skilfully work a way along the line, before his cross was headed onto the crossbar by the towering Moore.

After the interval, it took the Bluebirds three minutes to near the game’s first goal. Joel Bagan’s well-delivered cross from the left flank was met by midfielder Colwill who struck off target.

That pressure from the hosts paid off as City went on to open the scoring with 66 minutes played as substitute Ryan Giles made an immediate impact. His pinpoint free-kick was diverted home by the head of centre-back Flint.

It took just four more minutes for the Bluebirds to double their advantage. Giles’ cross from the left wing was met once more by the determined Flint, who headed beyond Bartosz Białkowski once again. It was Flint's fourth goal in the last two league appearances.

Millwall managed to get one goal back after 76 minutes. Forward Afobe chested the ball down before seeing his deflected attempt go in.

The Bluebirds responded in attacking fashion and added a third seven minutes later. City's aerial threat once again caused the downfall of an opponent. Marlon Pack’s long throw was headed in from an acute angle by captain Morrison. This was City's eighth headed goal of the league campaign so far.

City continued their impressive showing and came close to a fourth in the final minutes. Welsh international Moore’s strike was saved by stopper Białkowski, before 32-year-old Flint was denied what would have been a remarkable hat-trick, as his header was cleared off the line.

Cardiff City couldn’t find that fourth of the match, but the three goals marked a deserved three points and four Championship games unbeaten.