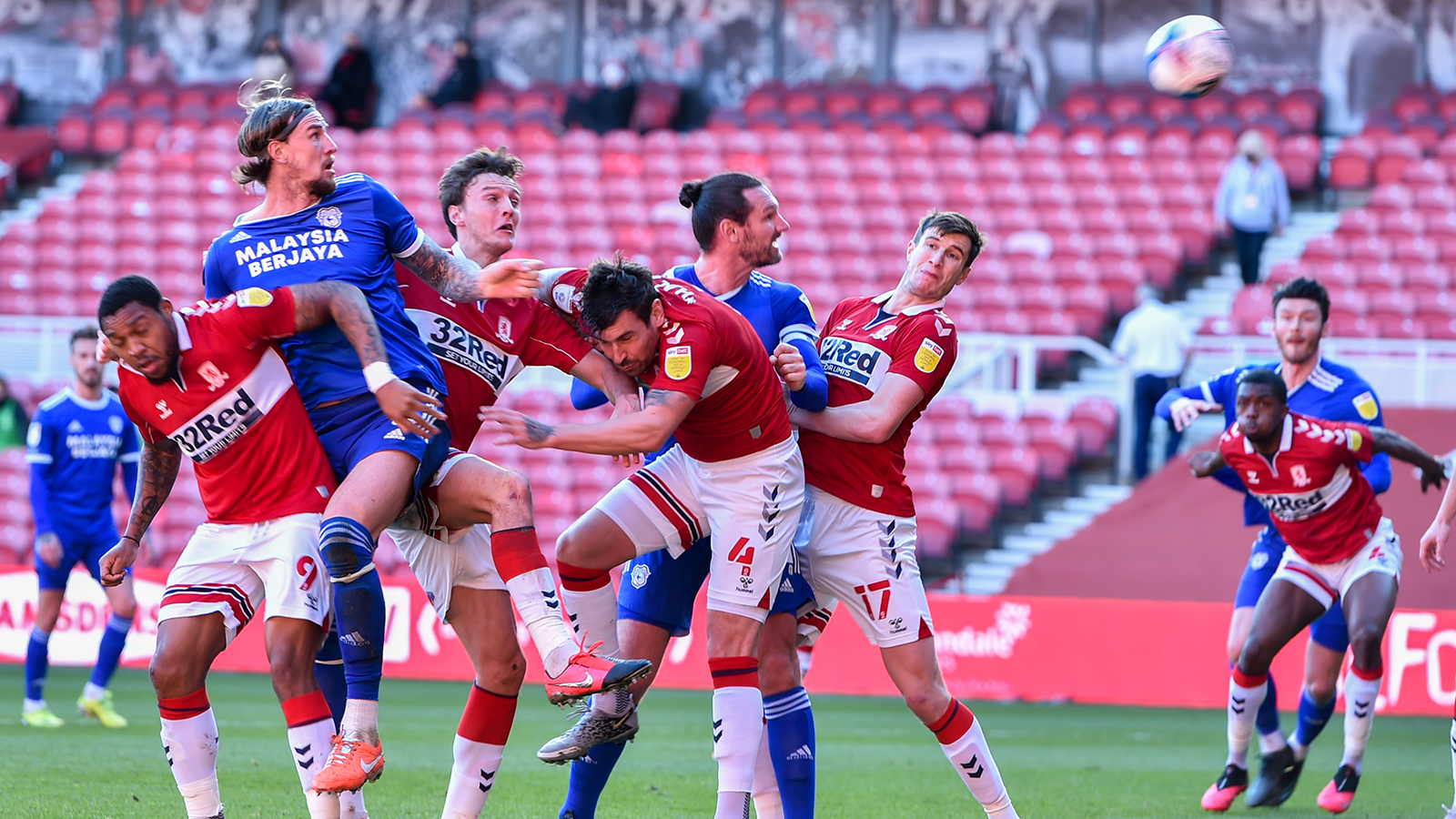 Cardiff City battled to a 1-1 draw at Middlesbrough on Saturday afternoon.

Sean Morrison’s header opened the scoring on Teesside, but Paddy McNair’s equaliser forced the Bluebirds to settle for a point in their ninth successive match unbeaten. 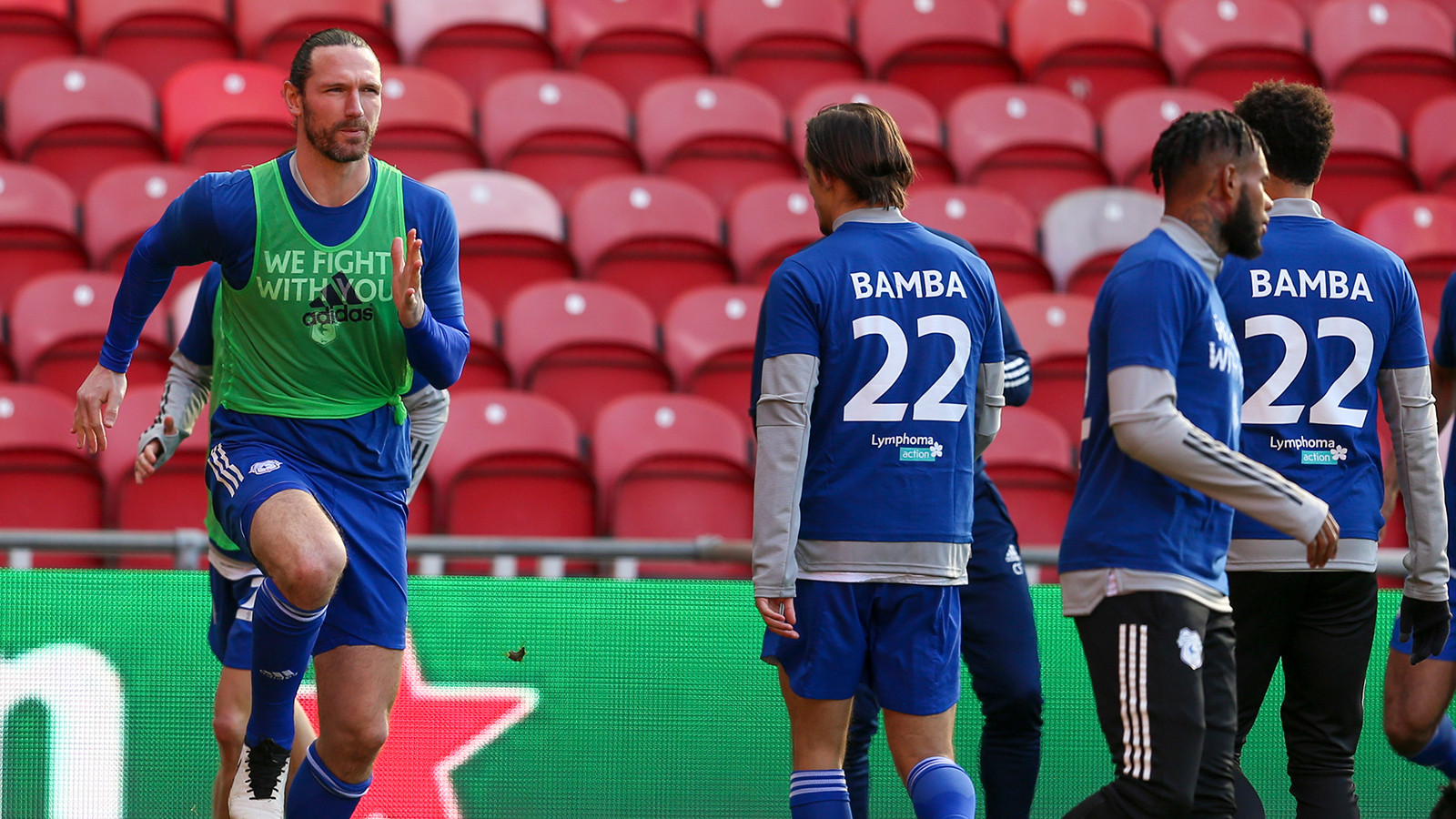 The hosts controlled the early proceedings at the Riverside, with Dillon Phillips doing well to tip Paddy McNair’s early corner over the bar.

While Harry Wilson stung Marcus Bettinelli’s palms with a long-range free-kick, Boro enjoyed plenty of the ball in the first half.

They began to carve out more chances around the half-hour mark, with Phillips denying Britt Assombalonga at his near post, before a superb Curtis Nelson block kept Duncan Watmore’s goalbound effort out.

But against the run of play, it was the Bluebirds who would go into the break with the advantage.

The goal came via a familiar route: Sean Morrison stood still in the box to nod home his sixth of the season from Will Vaulks’ long throw.

The second period developed into a real battle on Teesside, with neither side able to build up significant pressure on the opposition goal.

Joe Ralls made a welcome return to action and his free-kick was headed wide by Aden Flint ten minutes from time.

But while City’s defensive unit had looked strong, the hosts did finally manage to breach their back line minutes later.

After Neeskens Kebano’s cross, the ball took a fortunate deflection to the back post, where McNair was on hand to tap home and ensure the spoils were shared.