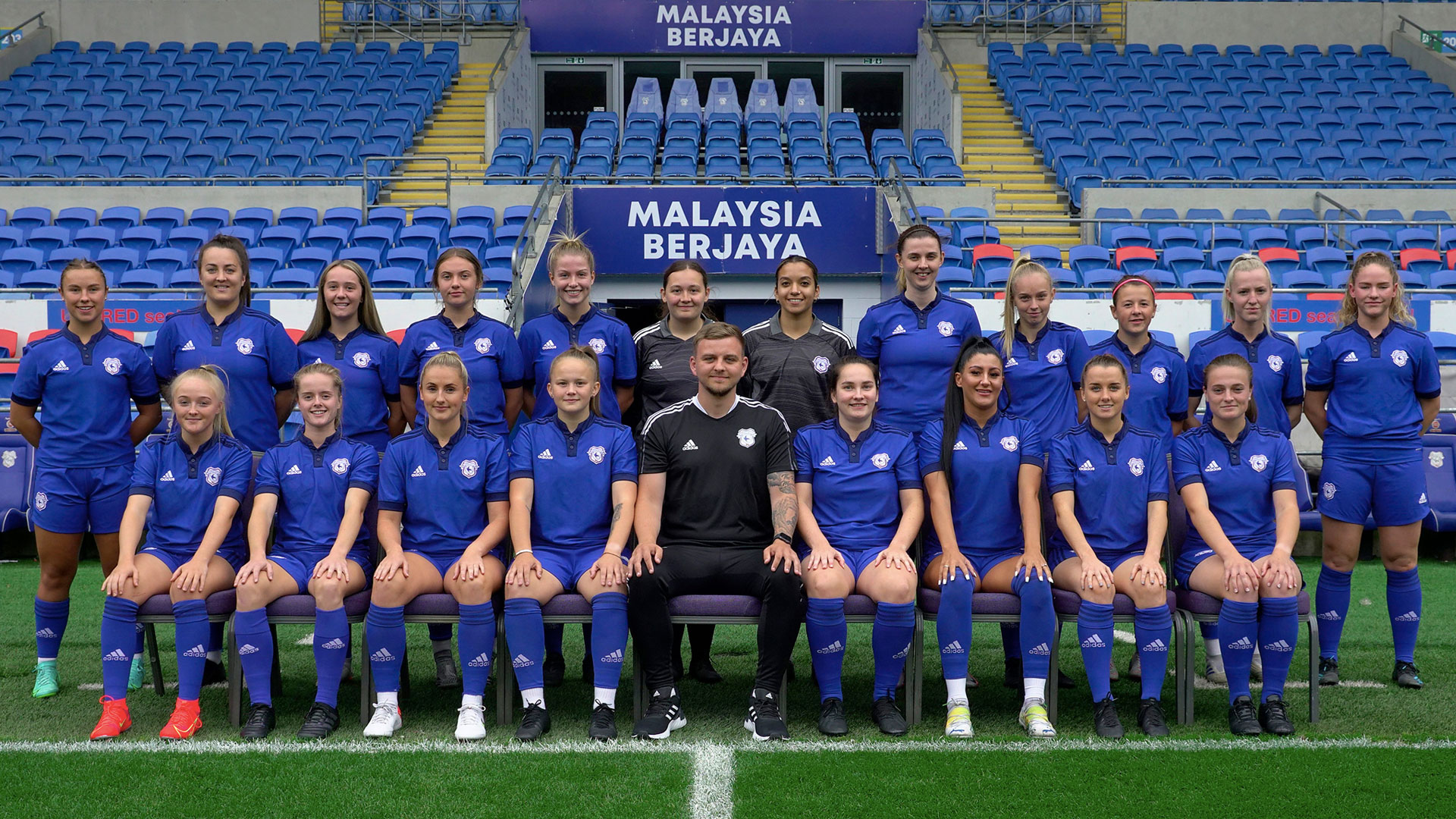 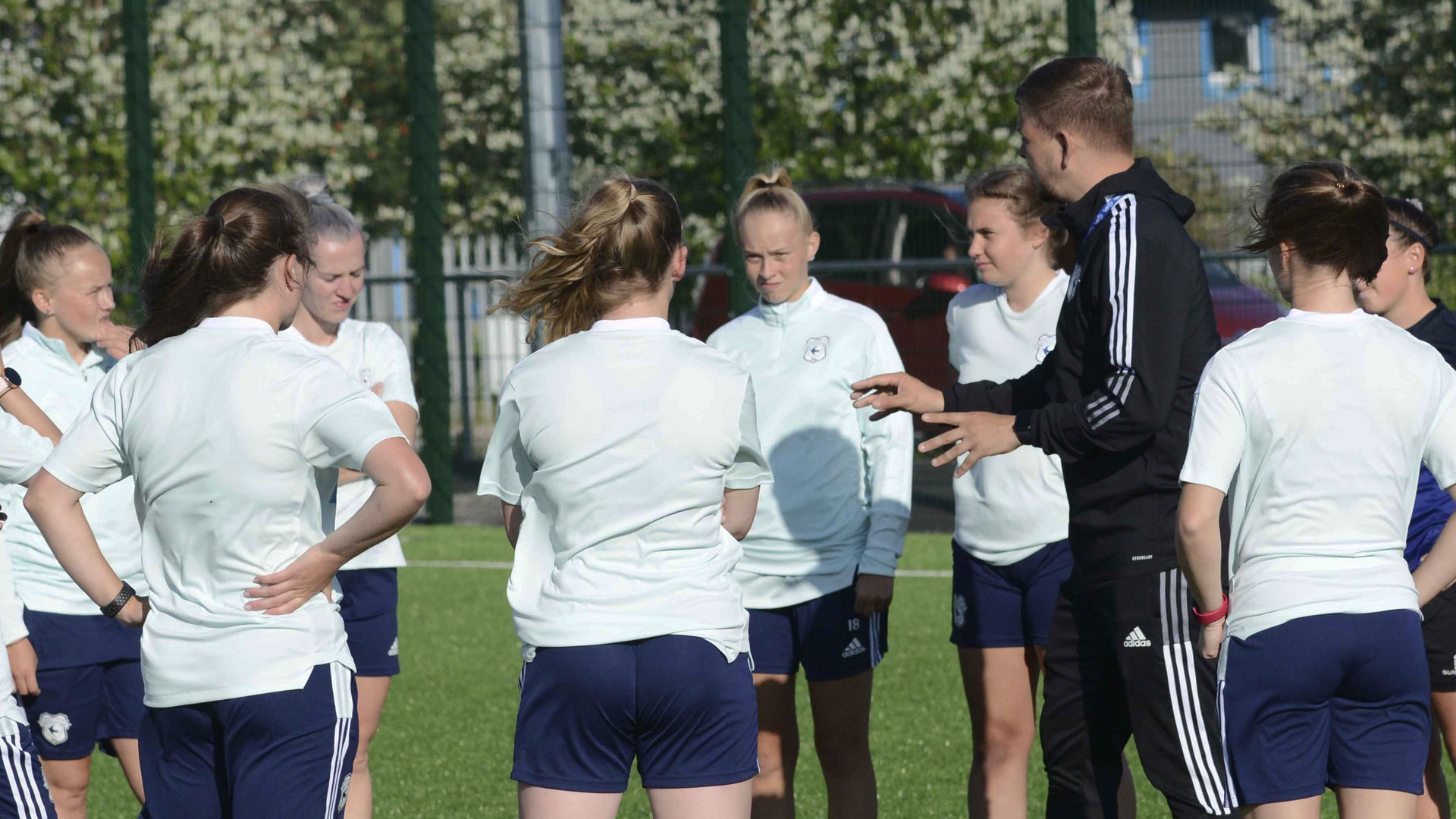 Cardiff City got their Adran Premier campaign underway in style with a four-nil away victory over Port Talbot Town on Sunday afternoon.

The Bluebirds took control of this fixture early on and hit the back of the net inside eight minutes. Captain Siobhan Walsh heading in from Watkins' corner, but a whistle from the referee stopped City from taking the lead.

The opener eventually came after 43 minutes. Last season's top goalscorer Phoebie Poole pulled back into the middle of the park, before unleashing an unstoppable strike from 30-yards, that beat Port Talbot 'keeper Emily Roberts.

Phoebie with a stunner from distance to give City the lead! #ClubGOTM contender! (0-1)#CityAsOne pic.twitter.com/cUmrcoSLtX

City came out for the second half determined to add to their advantage. Debutant Saunders was dangerous throughout, and she went close early in the second period.

The only real opportunity for the hosts came with 55 minutes on the clock as Coryn Sexton found herself in behind the defence. The Port Talbot no.8 couldn't beat City goalkeeper Ceryn Chamberlain though, with the Bluebirds unfortunate not to score immediately on the counter from the loose ball. Broadhurst with a powerful shot that cannoned out off the woodwork. That second goal did come two minutes later, Saunders with a low shot that deflected in. It was much-deserved reward for a fine first outing for the forward.

City's attack continued to threaten Port Talbot, with Poole, Saunders and Williams looking likely to add to the advantage. A third goal came after 75 minutes. Substitute Zoe Atkins expertly met Price's cross from the right-wing, heading high into the net and beyond the reach of Roberts. A fine afternoon got even better one minute from time as Poole added the finishing touch to another dangerous Price cross, to score her second of the encounter. The Bluebirds opening their season in clinical fashion at Victoria Road.

Here's the #AdranPremier table after the first round of fixtures 🏆💪⬇️ pic.twitter.com/QeMA6RvF3t

"It was a good performance," he began. "We've been working hard on a lot of things, including the way we press and the way we play. Chance creation was something we really wanted to improve upon from last year. I don't think we scored as many goals as we should have last year.

"It's really positive. 4-0, and it probably could have been a few more. Performance wise, we dominated. We won every second ball. We were battling and we look really fit.

"All in all, it's a good start to the season. We've just got to build on it now, moving forward."

Defender Emily Bayliss came off the bench in the second half to join Watkins, Saunders and Williams in making a first City competitive appearance. Darbyshire continued: "It's hard to come from another team and integrate yourself immediately, but I think every single one of them has done that.

"They all showed real maturity in their performances. They've all got a very bright future ahead of them and we're excited to help them progress. Outstanding today."

The Bluebirds scored four good goals at Victoria Road, but Poole's opener from distance was arguably the pick of the bunch. Iain concluded: "It's normal for Phoebie these days. She tries it in training all the time and thankfully she does it regularly on a matchday too.

"We can't wait to see what she does with us this season!"