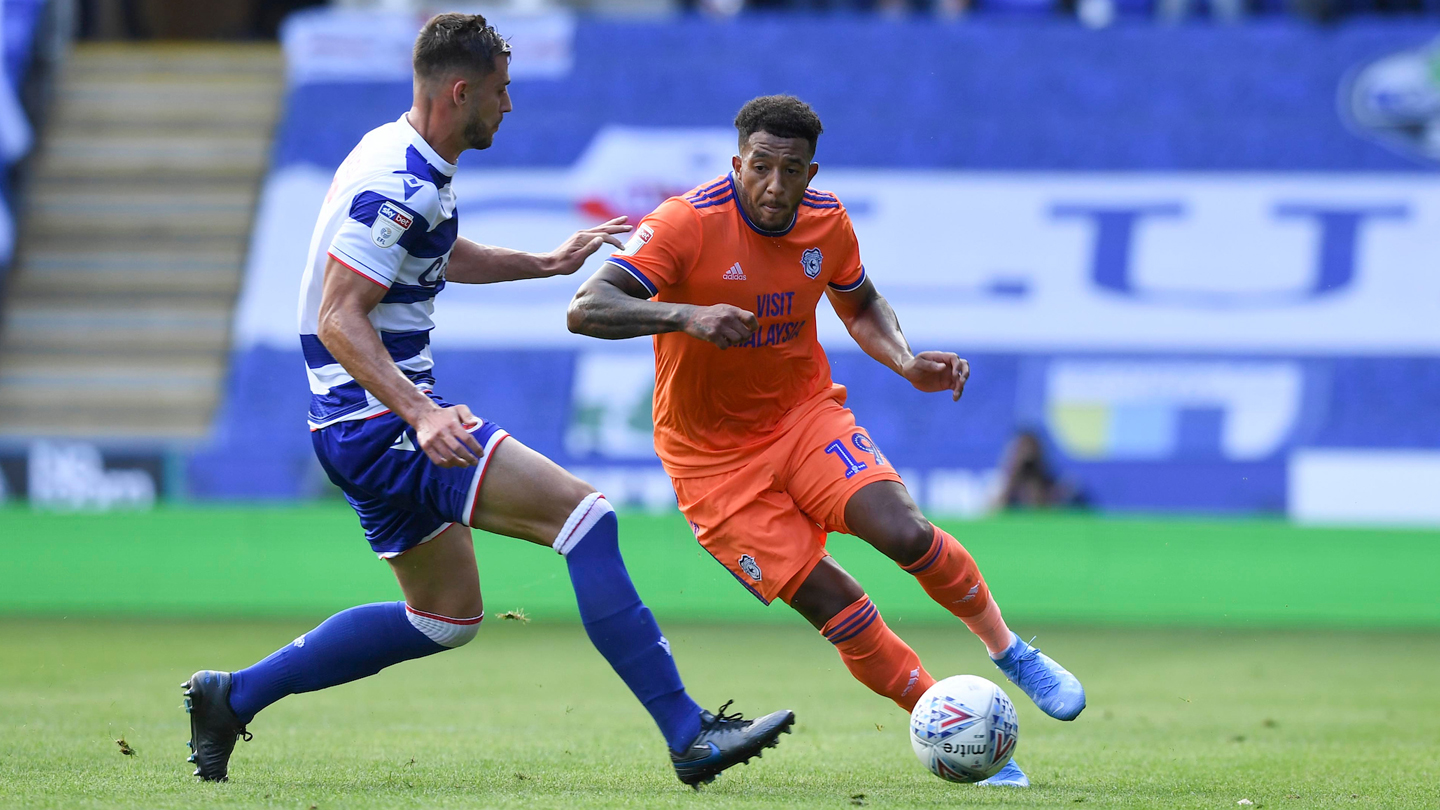 City began the match in a composed fashion - but were to be hit with two big setbacks in quick succession. Marlon Pack was forced off injured on 23 minutes, and the Royals took advantage of any tactical confusion in the Bluebirds back line following the restart by taking the lead. Romanian forward George Pușcaș was a danger for José Gomes’ team throughout and after finding space on the left side and cutting in, he unleashed a clever left footed shot into the far corner.

Romanian forward and new Royal Pușcaș hit the net again on 40 minutes, doubling the advantage at the near post, reaching a low cross and tapping home under pressure from Aden Flint.

The Bluebirds came out for the second half with two new faces on the pitch - Callum Paterson and Isaac Vassell coming in as Neil Warnock’s men chased the game. 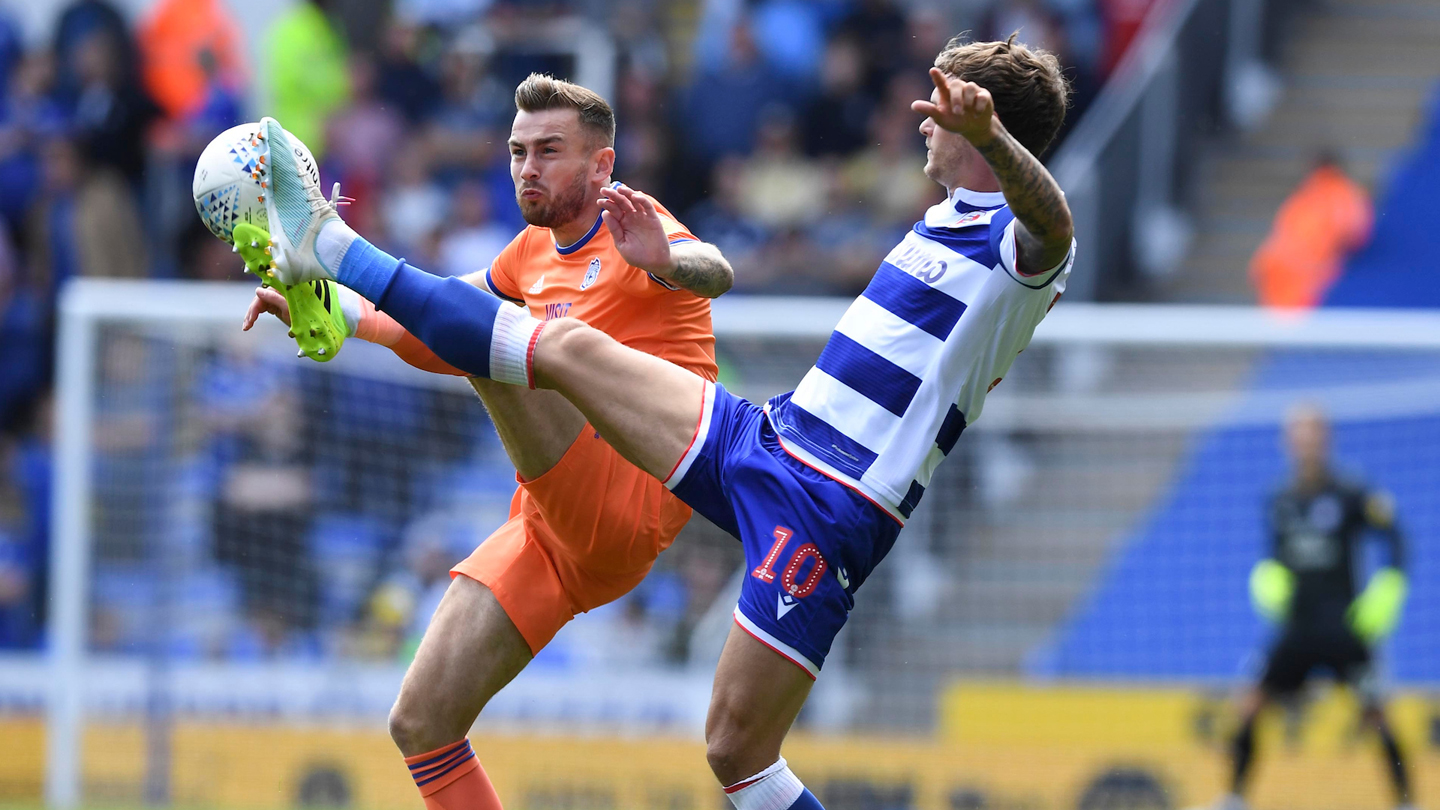 Injury played a big part in this clash - and reared its ugly head again on 55 minutes as Paterson went down with a knock to his knee. Nathaniel Mendez-Laing, who has also suffered with a hamstring issue recently, felt his muscle too. With no remaining changes available, the winger did his best to continue, but it did put City at a further disadvantage. Despite the tough circumstances, the Bluebirds tried to fight with forward Robert Glatzel shooting wide on 59 minutes, before he had a strong shot saved by Rafael nine minutes later.

The Royals had a great chance to score a third after 83 minutes, with Pușcaș running clear after Leandro Bacuna was robbed in defence, but he slotted wide. Sadly for the away side, that third goal did come two minutes later as John Swift slid the ball into the far corner from the right side following a quick counter.

Alex Smithies made a fine save to deny Reading substitute Yakou Meite from the penalty spot in added on time, after Sean Morrison was punished for a trip on Andy Yiadom. The match finishing 3-0 following a hard and frustrating 90+ minutes.