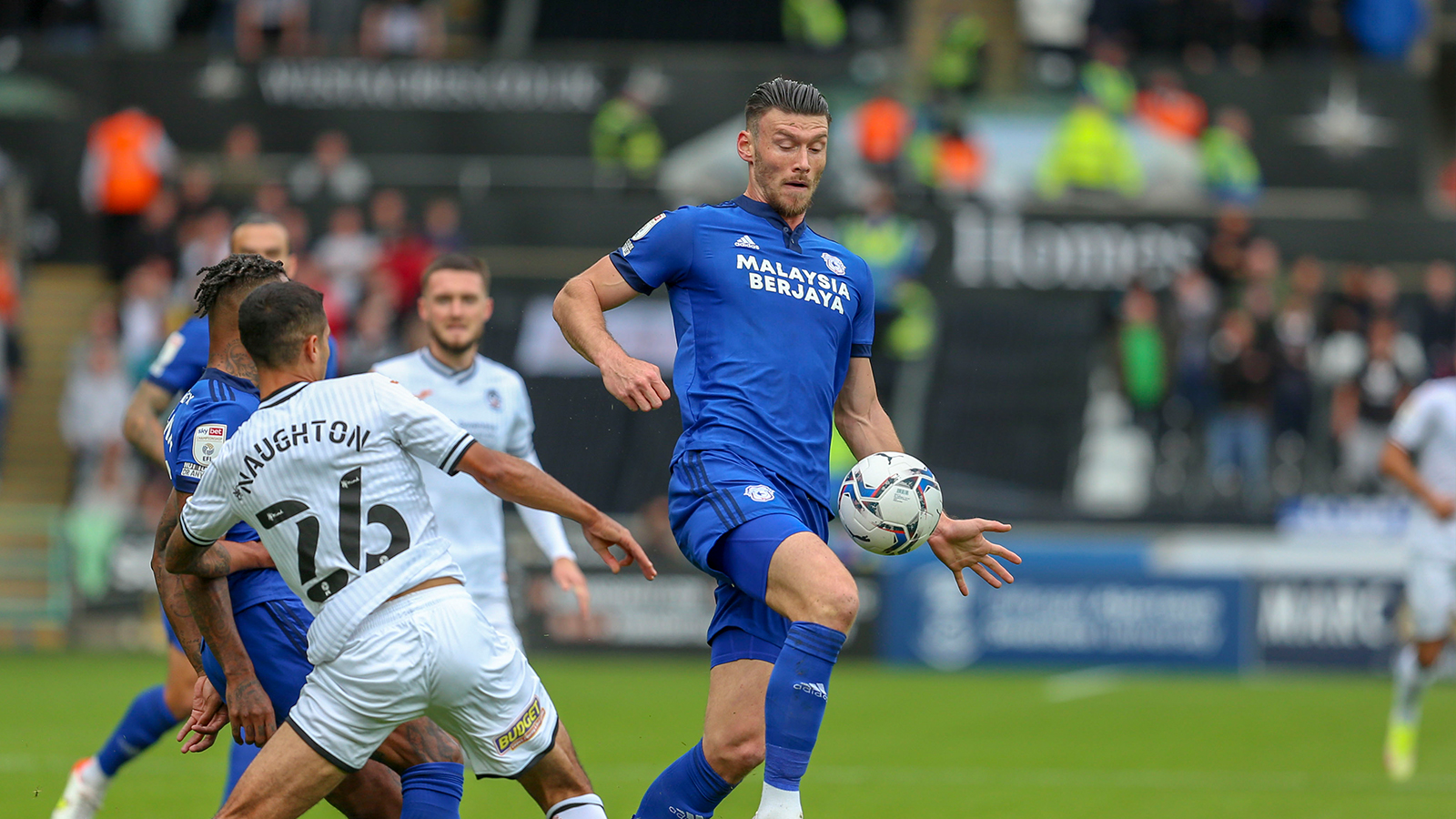 Cardiff City were defeated 3-0 in the South Wales derby at the Swansea.com Stadium.

Goals from Jamie Paterson, Joel Piroe and Jake Bidwell secured a win for the home side on Sunday afternoon. 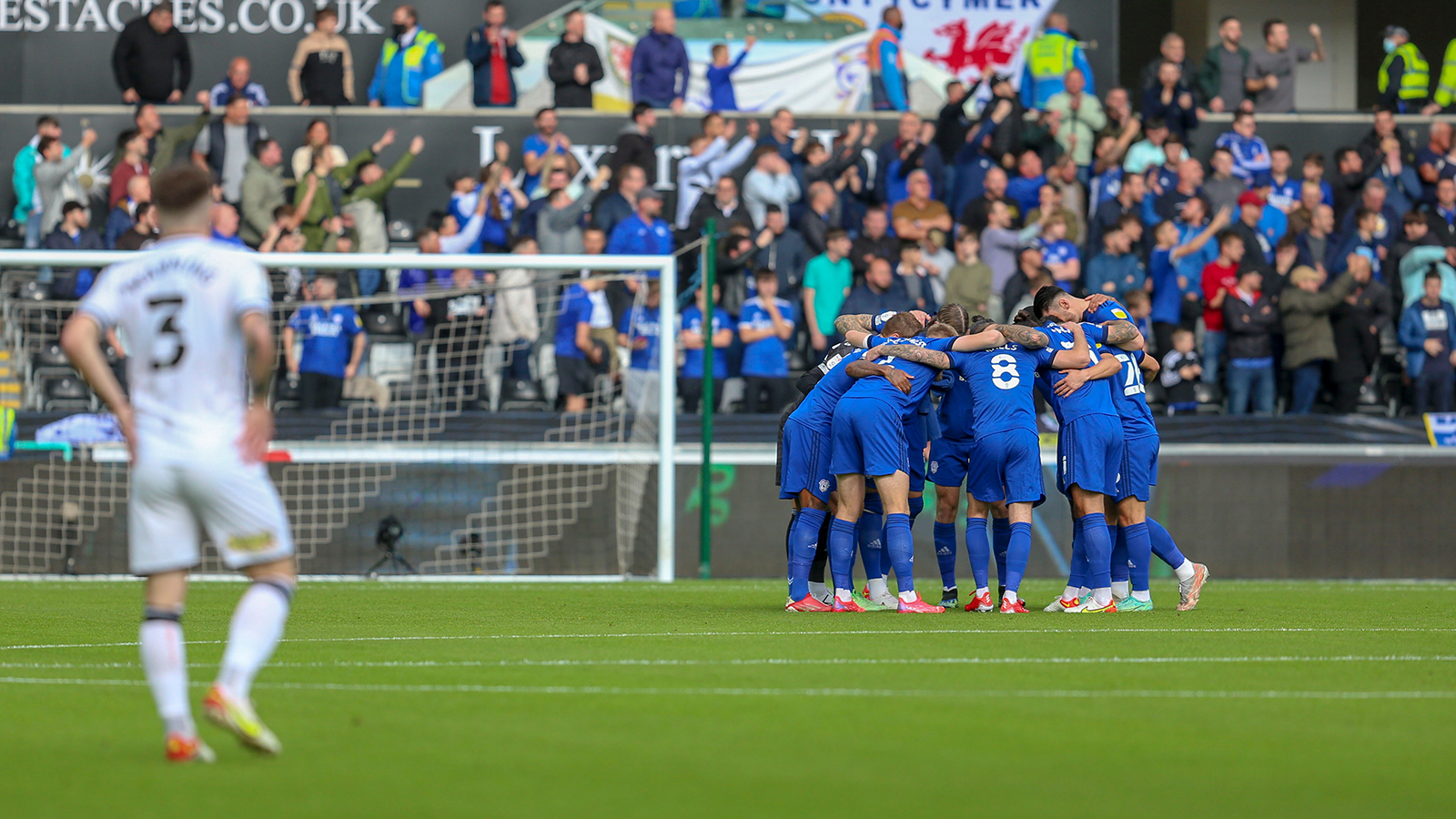 The Bluebirds had started on the front foot, and when Kieffer Moore slid Ryan Giles through on goal, had a fine opportunity to take the lead. Ben Hamer managed to keep out Giles' close-range effort though, as the hosts scrambled clear.

The Swans 'keeper was also alert to stop Joe Ralls' free-kick minutes later after Matt Grimes handled outside the area.

While Aden Flint and Moore saw further opportunities, the visitors were unable to make their early pressure count on the scoreboard.

On the half-hour mark, Swansea took the lead through Jamie Paterson's 25-yard strike. After Alex Smithies had saved from Joel Piroe at point-blank range, the ball was recycled to the winger, whose effort rebounded off both posts before finding the net. 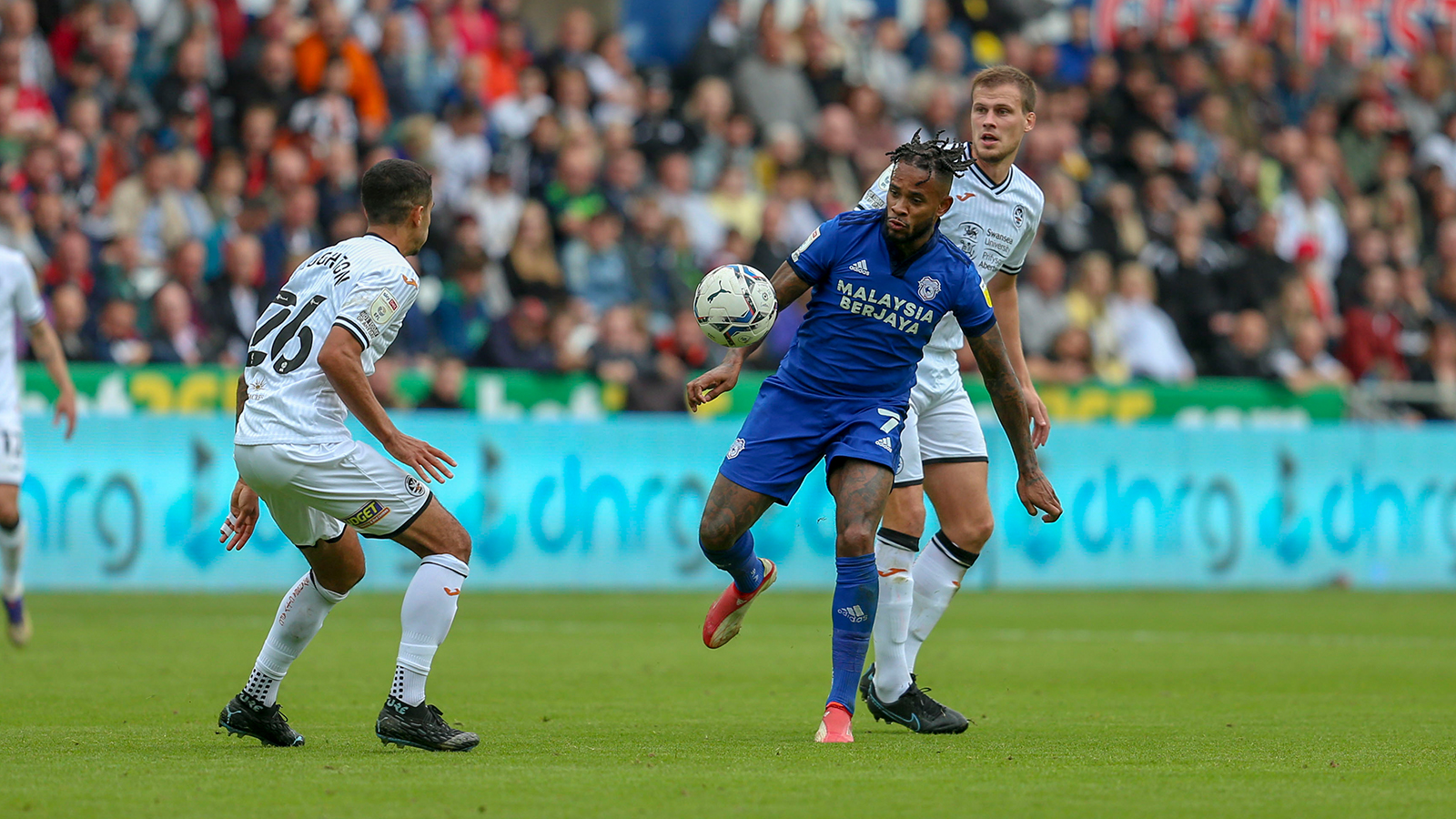 Flint, who headed the winner the last time the two sides met, was almost on target again after the interval. His powerful effort was deflected over, before Curtis Nelson headed off target from the resulting corner.

At the other end, Smithies saved well from Ethan Laird and Ryan Bennett as the home side looked to double their lead.

They found their second on 60 minutes, as Piroe went through on goal and found the bottom corner.

And after Giles curled wide from 25 yards, the Swans netted a third through Jake Bidwell's header to consign the Bluebirds to a 3-0 defeat.