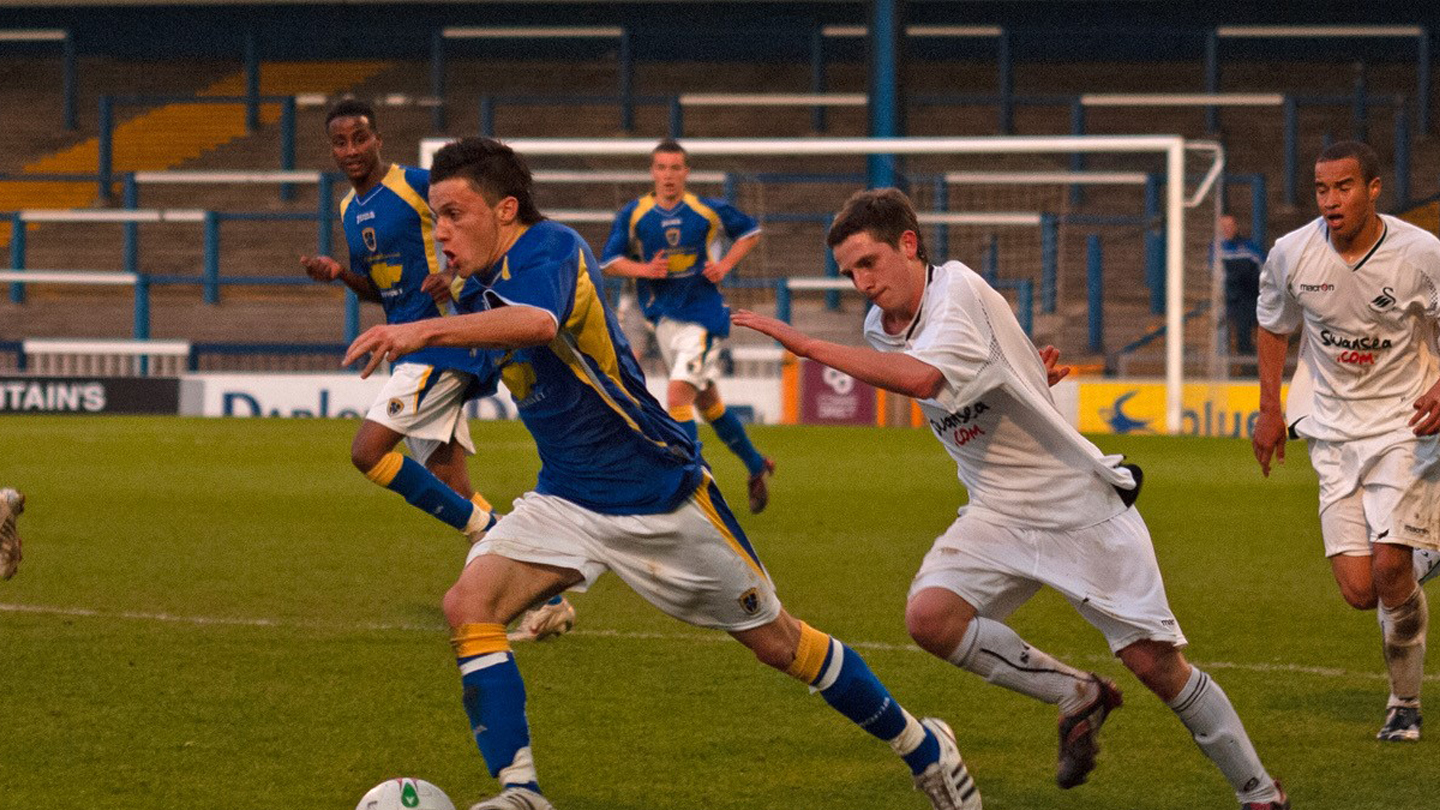 Cardiff City Football Club has been saddened to learn of the passing of former Academy player, Rhys Kelleher.

Rhys had been battling cancer for the past 12 months and sadly passed away at Velindre Hospital on August 21st. He was just 28 years old.

A wide midfielder with attacking flair, Rhys joined the club’s academy in 2003, developing through the system and representing the club at Under 21 level. He would later take up studies at the University of South Wales where he represented their BUCS team, before going into the coaching side of the game. More recently, Rhys had embarked upon a career with South Wales Police prior to falling ill.

A talented footballer with wit and an engaging personality, Rhys will be missed by his friends, team-mates, coaches and former colleagues at Cardiff City Football Club. We would like to place on record our sincerest condolences to Rhys’ family at this terribly sad time.

Geraint Twose, who coached Rhys at our Academy, sent in this touching tribute to Rhys as a player, and person:

It is with great sadness but tremendous pride that I write these memories of a very talented young footballer who grew to be a very special young man.

As a player Rhys was exciting to watch and when the ball was at his feet he liked nothing better than running at defenders, using his electric pace to expose full backs in 1 v 1 situations. Rhys loved the challenge of competing in those 1v1 battles and would never shy away from the ball, always being available to score goals himself or to create chances for his team mates. That positivity, energy and appetite for the game is a fantastic example for young players coming through the system today.

Away from the pitch Rhys’s attitude was no different. So enthusiastic and passionate about the game, full of energy, dedication and drive to give 100% everyday - an attitude that not just benefited Rhys, but also had a positive influence on his teammates around him.

Whatever Rhys chose to do in life he would make it a success, that was just his character - do it well or don’t do it at all - and that never changed. He never stopped fighting and never stopped believing he wouldn’t beat his illness.

Thank you Rhys, it’s been a privilege to see the person you became and your character, ability and attitude are qualities that should inspire any young footballer today.

I am, like so many others, so proud of you.