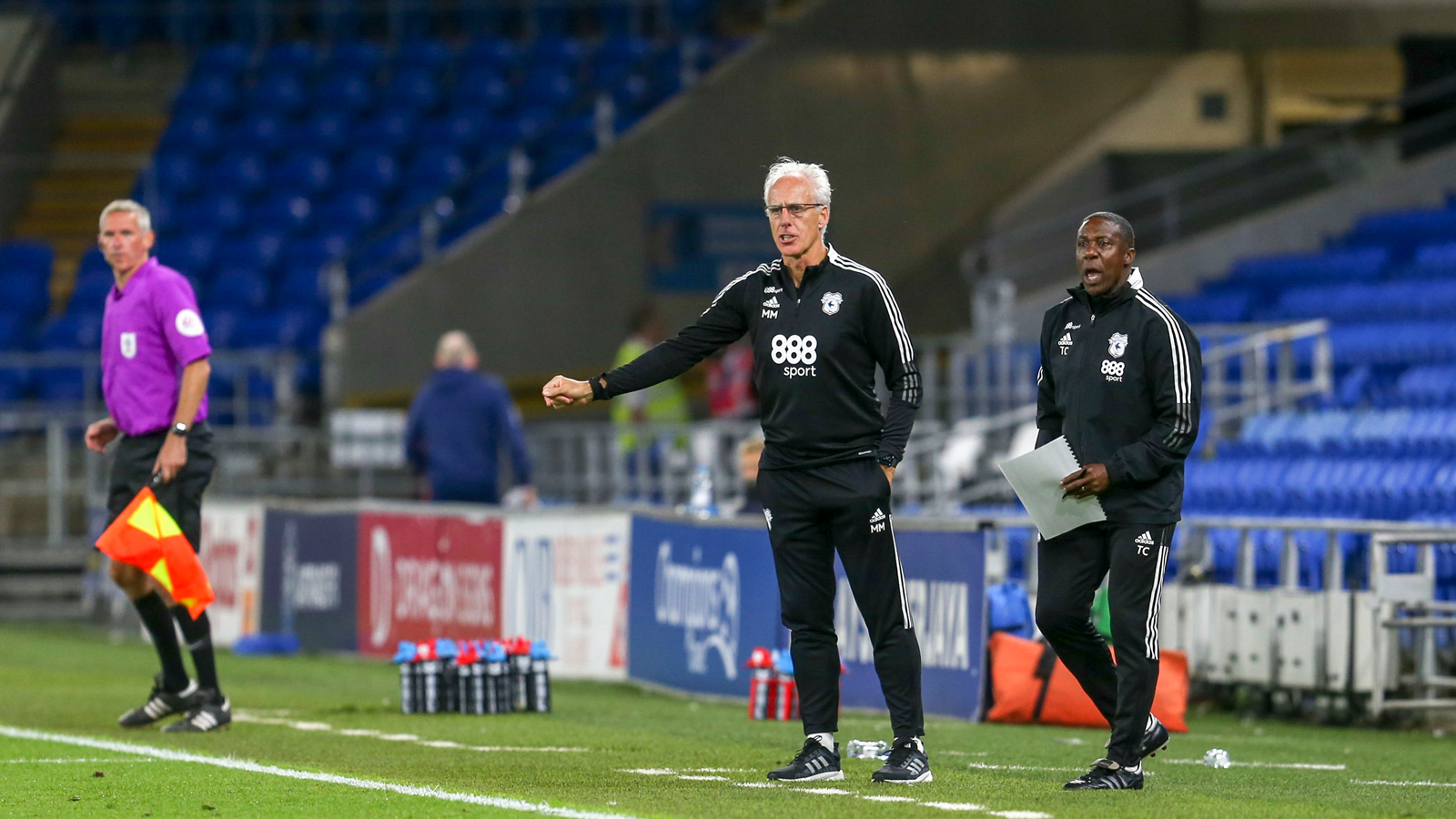 Bowing out against the Premier League team in Round Two, Mick praised his side's spirit throughout the cup tie, who were brave in defeat. 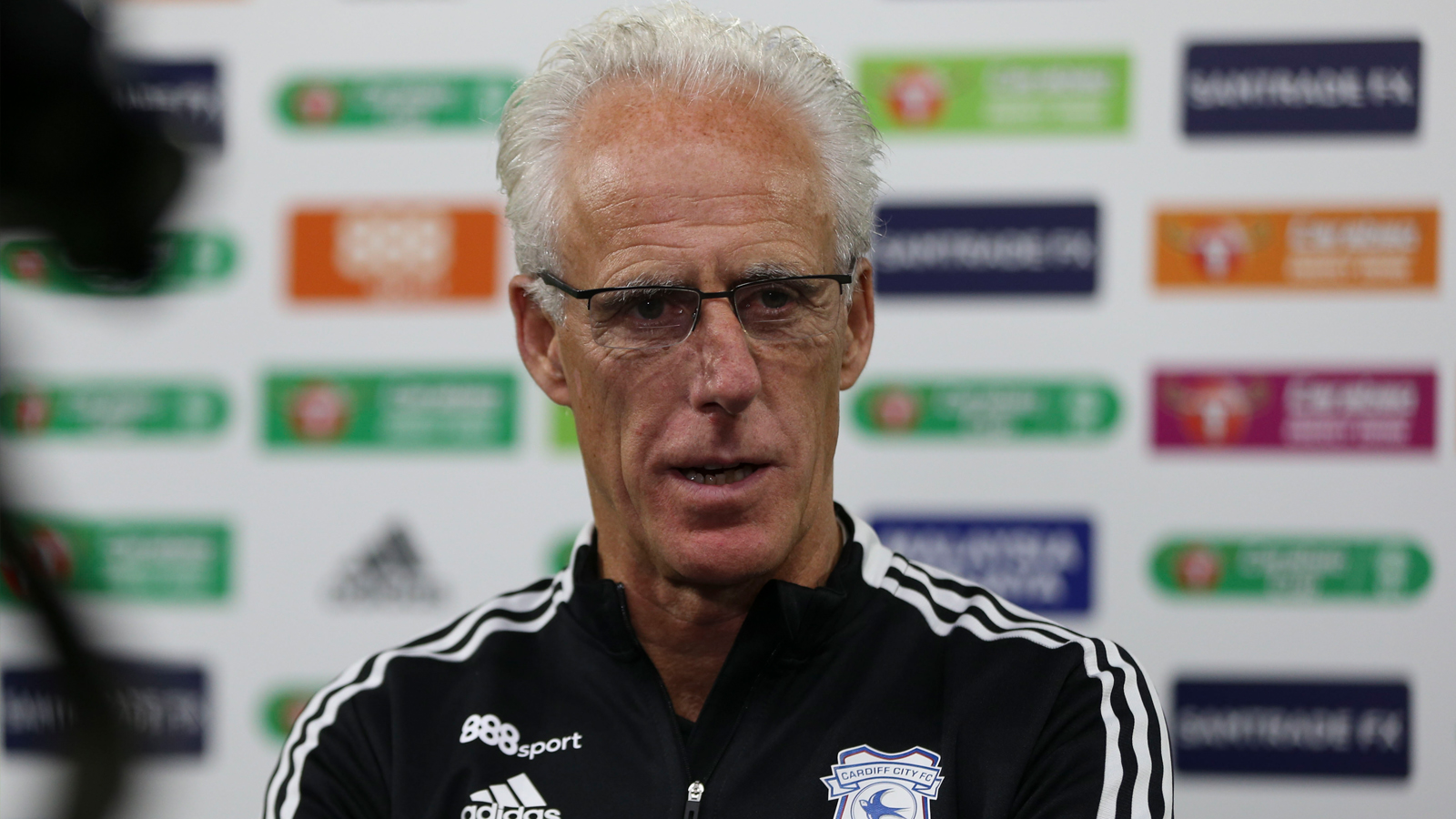 “We started well in the first half," he began. "We pressed really well, getting a good early chance. We were in good possession, then gave the ball away and it ends up in the back of the net because they caught us on the break.

“They’re a good side, and they did considerably better than us in the first half after that. In the second half, I thought that the lads rallied and were great, before once again giving the ball away and it ending in our net.

“You can’t knock the spirit, we kept going and going, but I think we were beaten by a better team."

Continuing, Mick had nothing but praise for the three Bluebirds who made their senior competitive debuts on Tuesday night. Sam Bowen and Tavio D'Almeida featured for a full 90 minutes against the Seagulls, while Oliver Denham came on as a first half substitute for skipper Sean Morrison.

“I thought Sam was different class, he was excellent,” said Mick. ”And the same for Tav [Tavio] D’Almeida, who’s been a midfield player but has been played at right-back for the U23 side. I saw him play there against West Brom two or three weeks ago and he was excellent, it really suits him.

“Both of them had really good debuts, and Ollie Denham, so I’m delighted for them to be honest.

“I said to them all at the end how pleased I was that we had that spirit, not to give up right until the very end. We’ll win games with that spirit, having a go and not giving up. It’s a great quality to have, and I love it in the lads.”

The Gaffer concluded by turning his attention towards the Severnside derby on Saturday afternoon, coming at the end of a busy opening month for the 2021/22 season: “Our next game against Bristol City will be our seventh in 21 days. It does take its toll, so hopefully we’ll be all fresh and ready to go come the weekend.”