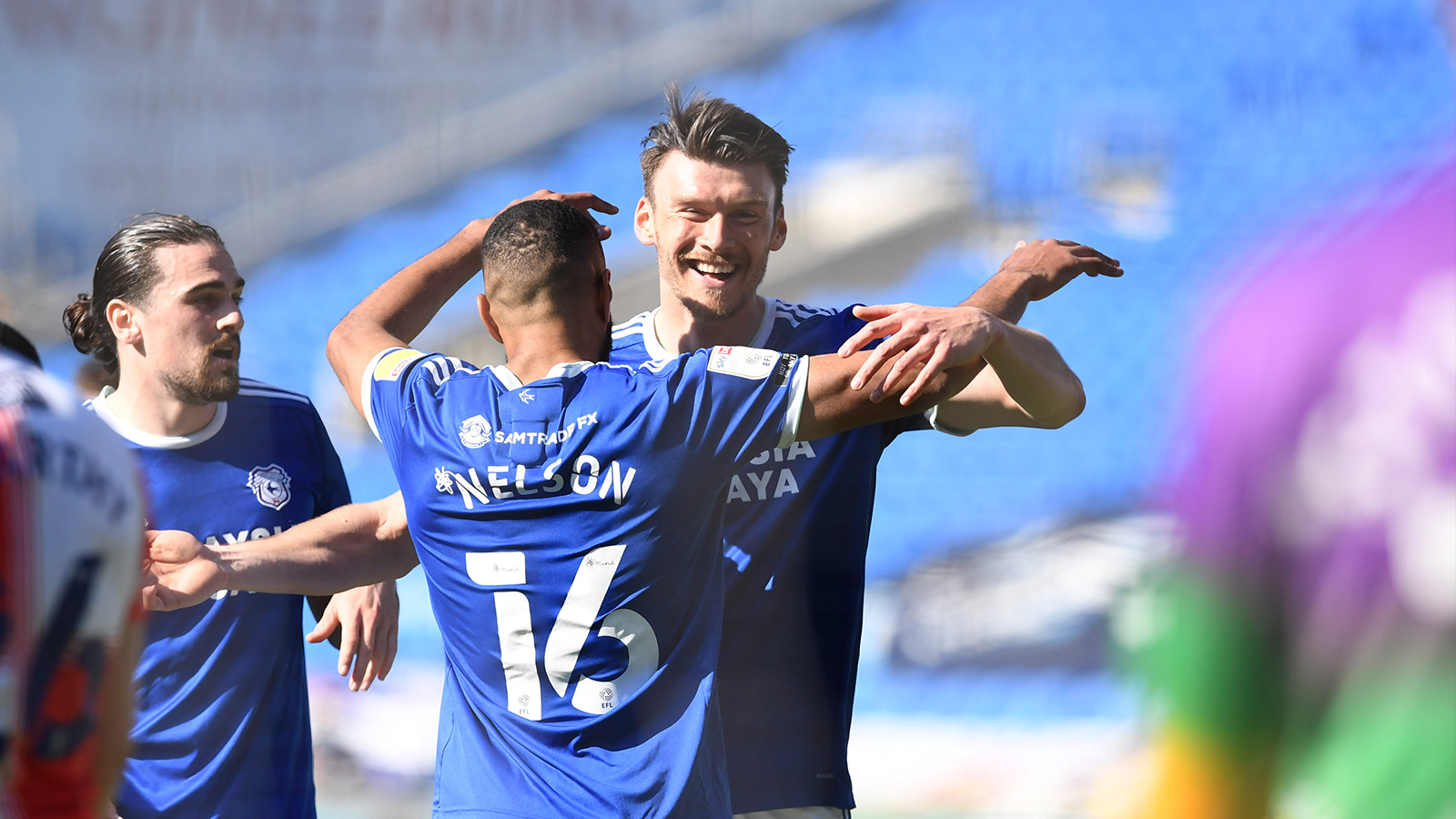 "I've got goals of my own and today i've hit one of my goals," he said. "I'm very thankful for this opportunity and I'm just thrilled to reach the 20 mark.

"You mentioned a great striker and a great midfielder there and to be up there with them is something special.

"I didn't want to go to the Euros not scoring goals or not in form. I want to hit the ground running and give myself the best opportunity I can to help the team, score goals and show what I can do on the big stage. So, doing this today is everything for me." 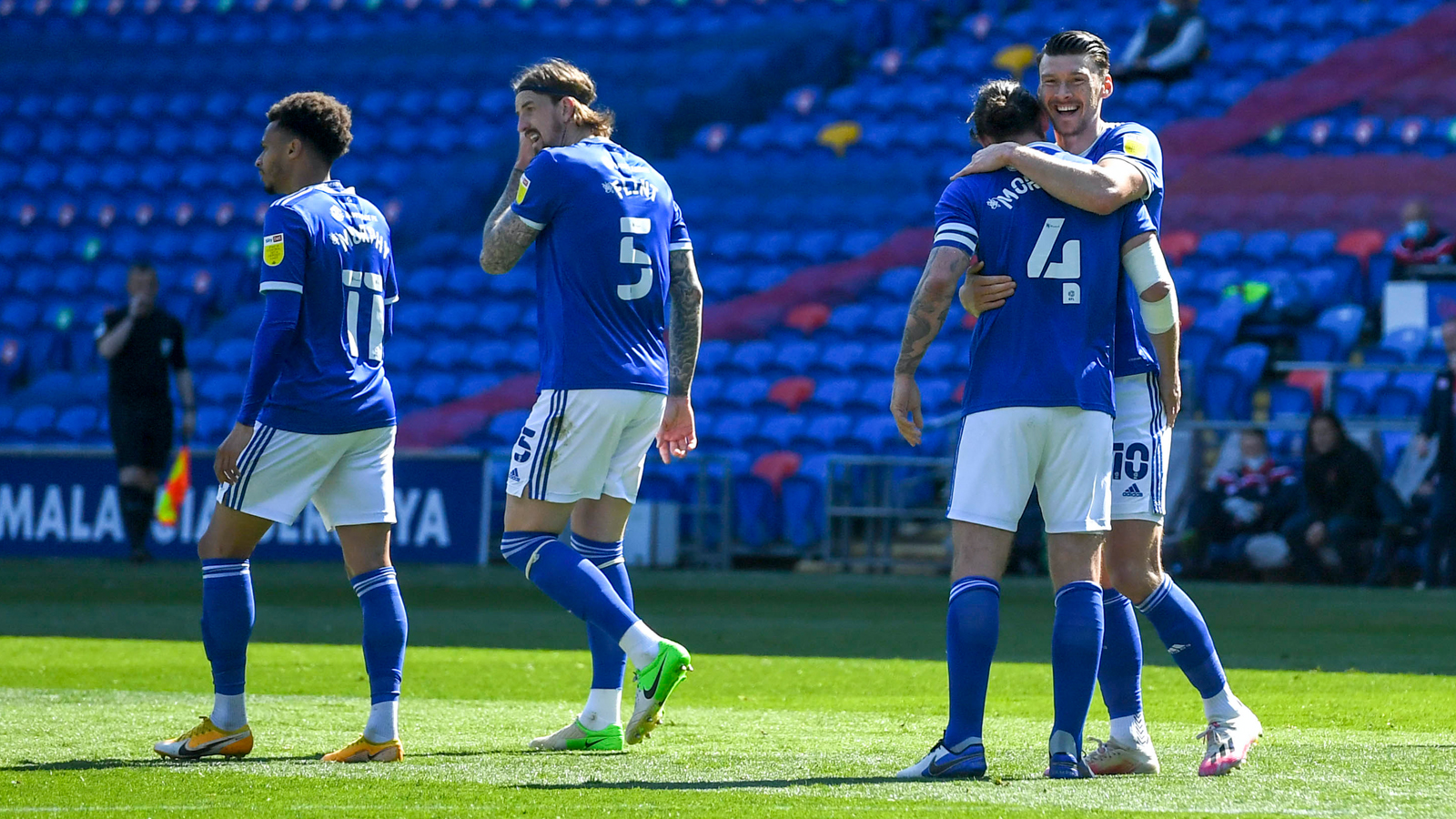 With just two matches remaining in the Sky Bet Championship season, Kieffer underlined the importance of ending the campaign in positive form.

"We want to finish the season strong and secure the best position that we possibly can," he continued. "If we keep winning games like today, we'll do that.

"We put ourselves in a great position. We all wanted to do well as a team but fell just short. Now it's all about winning games and doing the best we can to put us in the right position for next season."

City's no. ten finished with a word of praise for Rubin Colwill, after the youngster impressed in his full debut for the Bluebirds, adding: "He had an amazing debut. He's going to be a great player and, working under the Gaffer and TC, I'm sure he'll keep going in leaps and bounds."