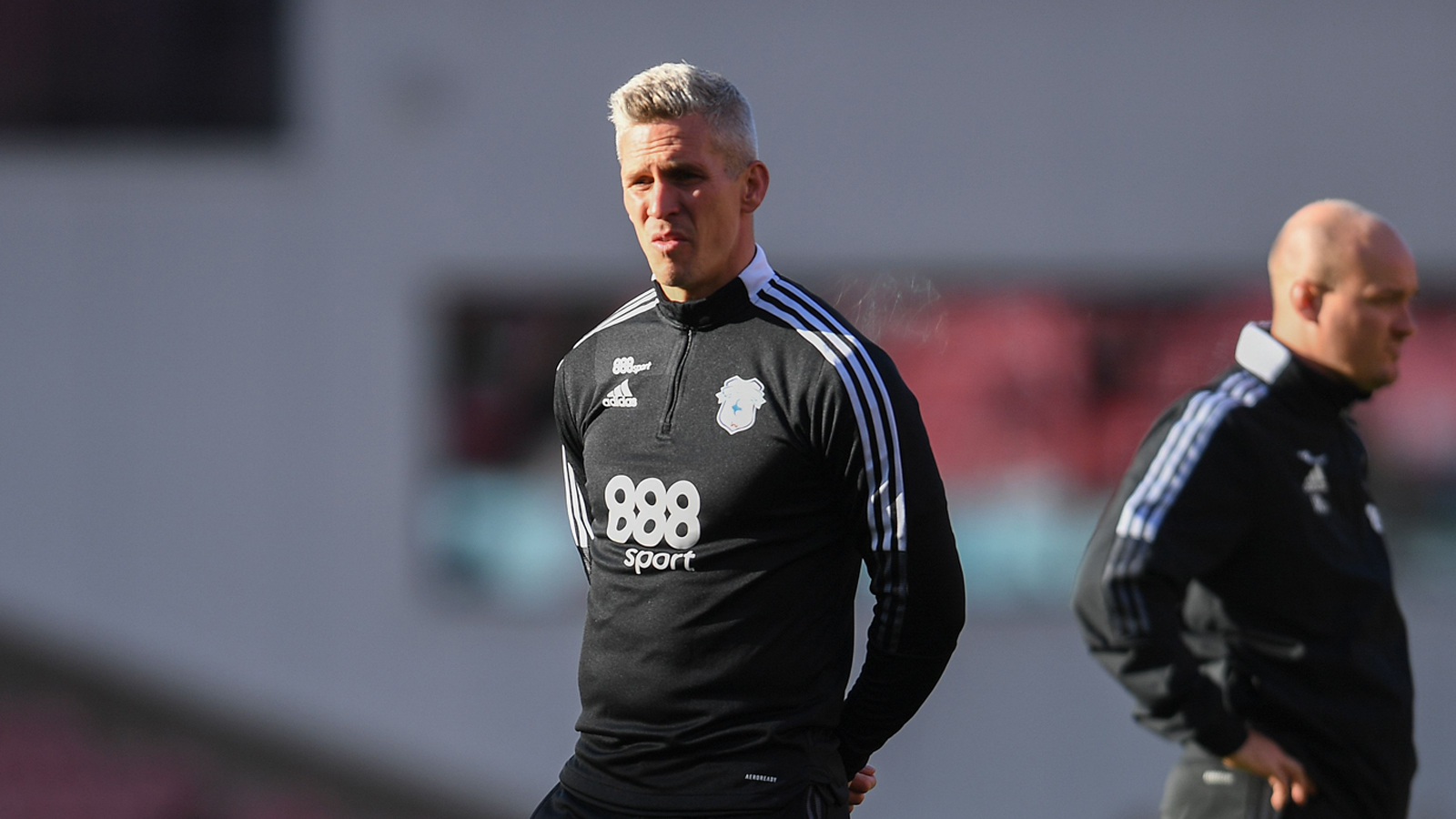 The 38-year-old explained just how much he enjoyed his first match in the dugout, alongside Tom Ramasut.

"It was an exciting one," began Steve. "At 3-0 down it was a different game but we made a change, it worked and the lads were fantastic over that period.

"We could have won it with Sparky [Harris'] chance, that was just offside. But it was pleasing to stop the run of results and secure a point.

"We had some really good chances in the game in the first half that we didn't take. We hit the post from Leo [Bacuna's] free-kick. You're thinking it's going to be one of those days.

"But we got our first goal and from there on we were fantastic. All credit goes to the players and I've told them that's their level and that's their standard." 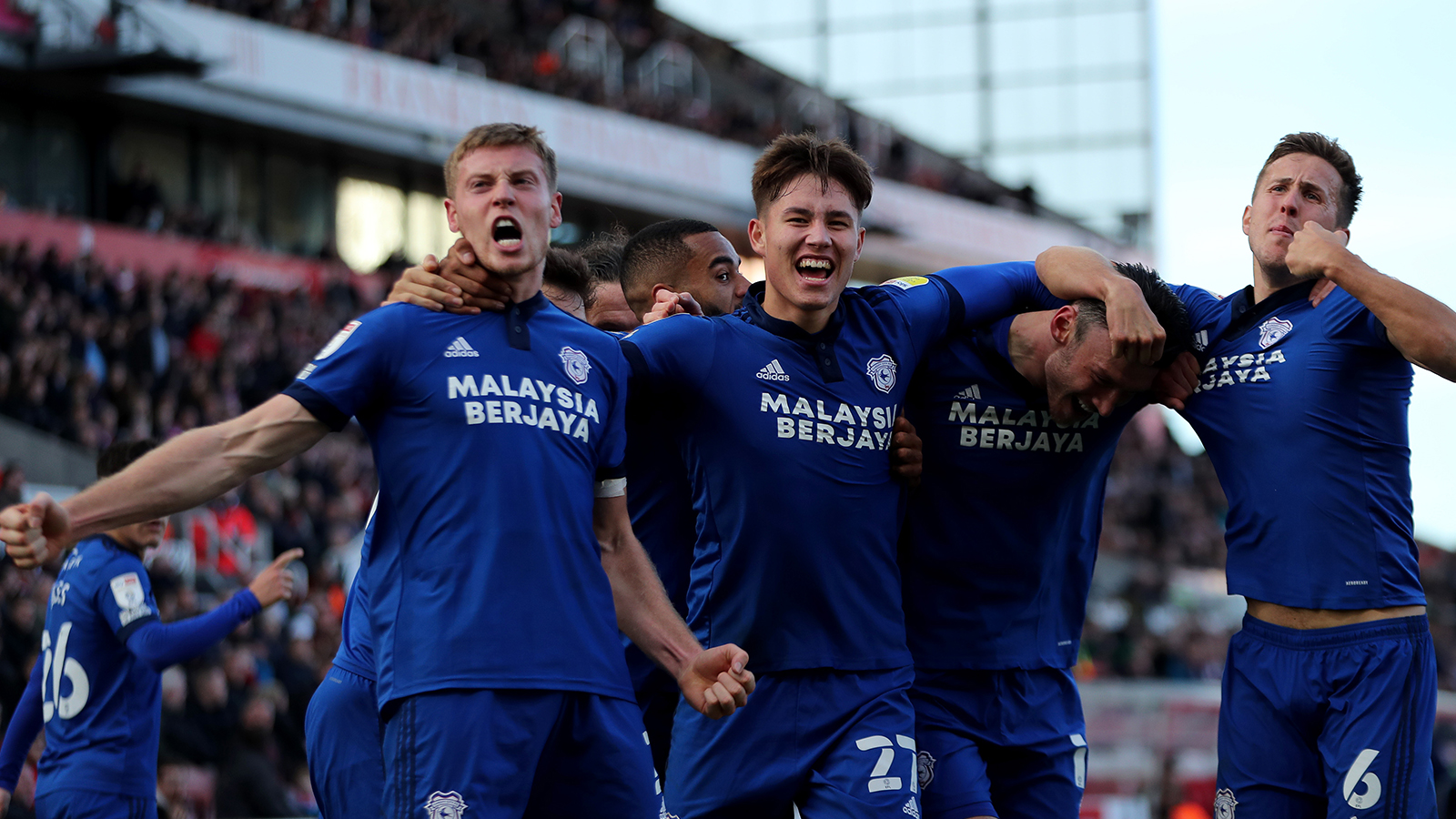 Morison went on to give credit to the supporters that travelled to Staffordshire, before looking forward to successive games back in the Welsh capital.

"This is what it's about and this is why everyone and the fans were here," he continued. "The most pleasing thing today was to show a response. The confidence will grow from here. To see our fans - they didn't stop singing and we've given them a reason to go home with big smiles on their faces.

"Confidence breeds confidence. You could see we were searching for that.

"You get those moments in games and big players need to step up in big moments. We didn't do it in the first half but in the second half, people were putting their bodies on the line and your talisman scores that equalising goal at the end.

"I'm sure he'll be chomping at the bit now, as will others, to get more on Wednesday night."

More to follow from Steve Morison and Mark Harris on Cardiff City TV.