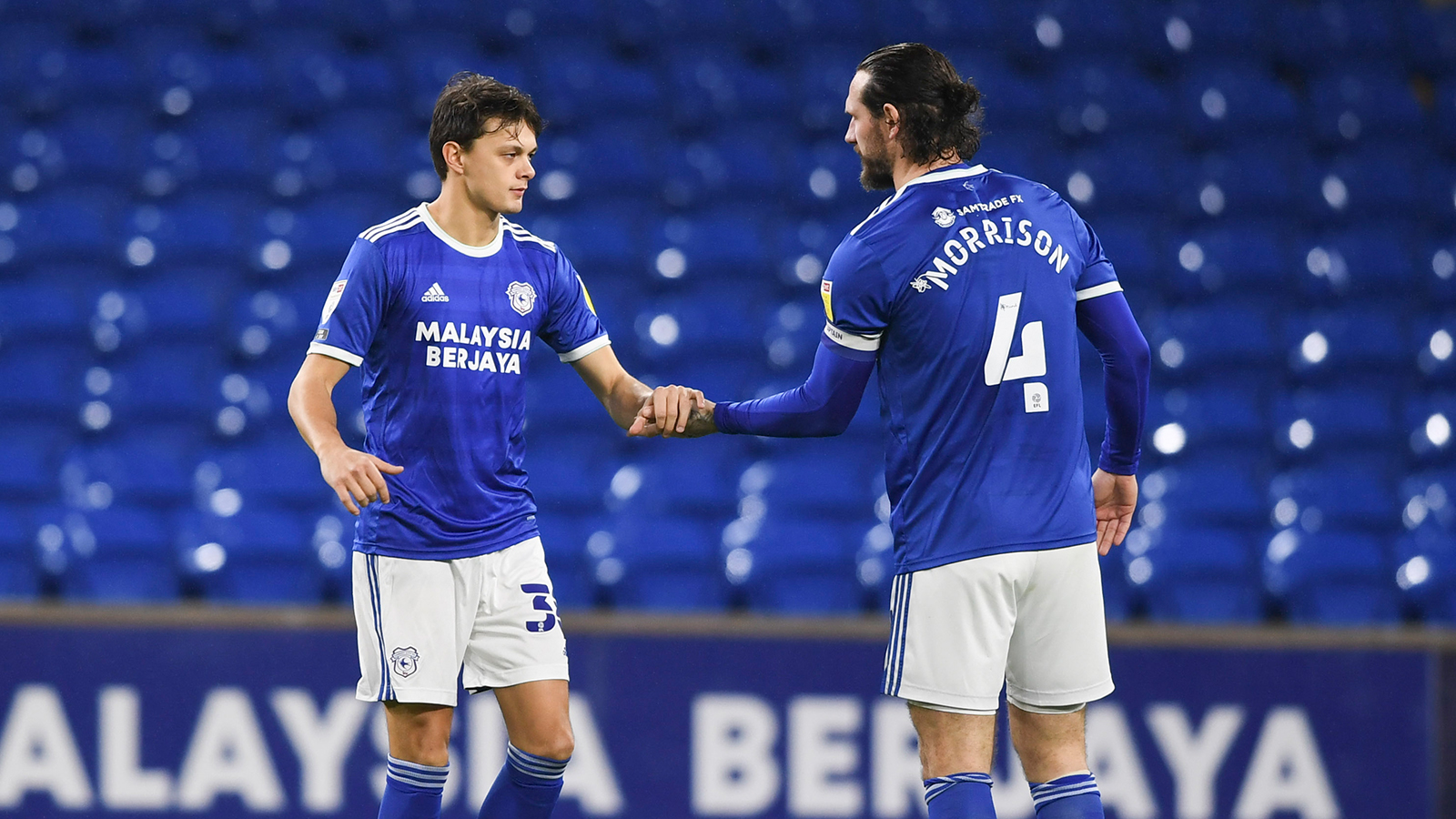 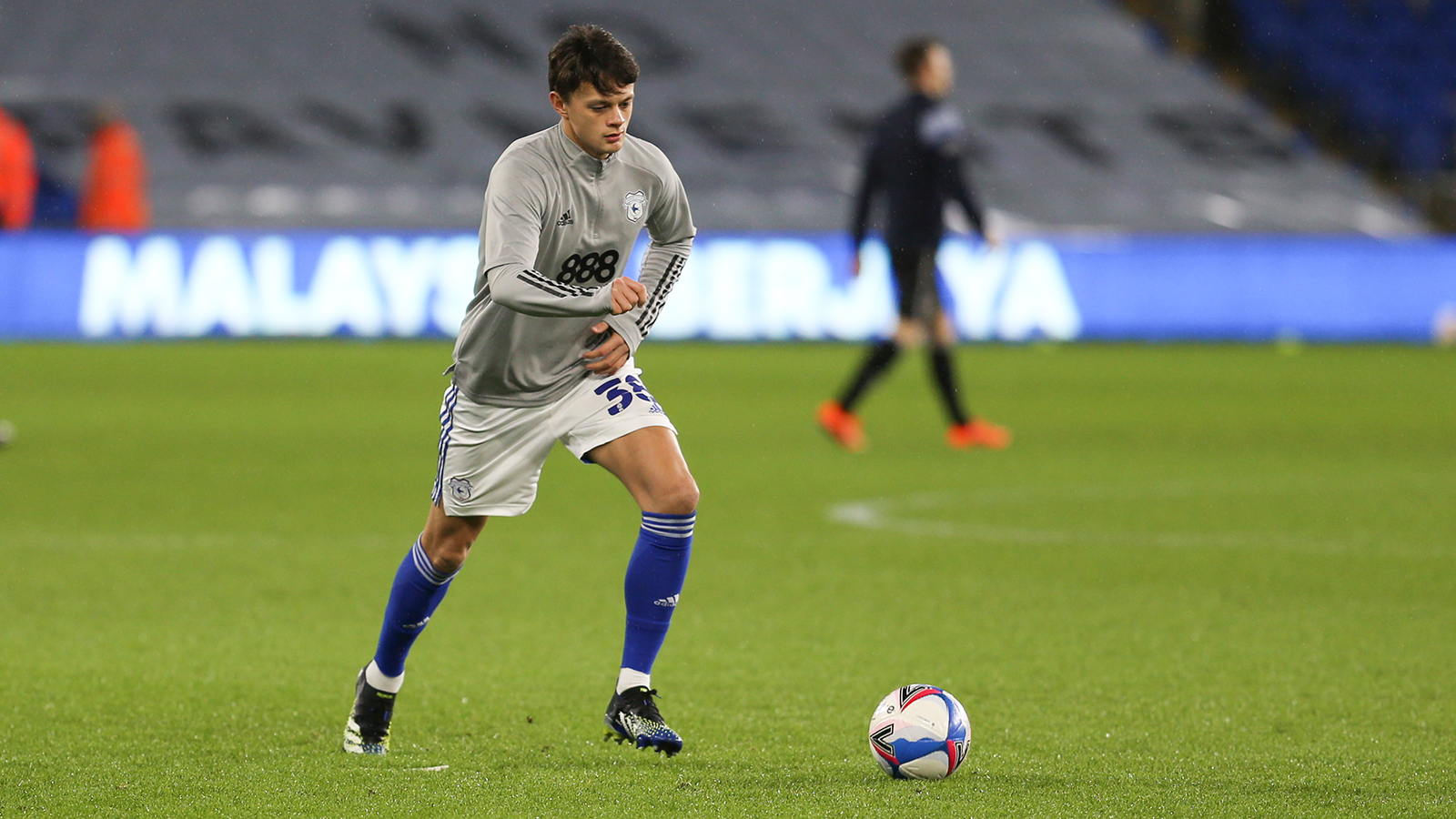 Perry Ng spoke exclusively to Cardiff City TV ahead of the Bluebirds' clash with Stoke City.

While City's superb 11-match unbeaten run came to an end on Saturday, the right-back insisted that defeat has made his teammates all the more determined to get back to winning ways on Tuesday evening.

"The run couldn't last forever," he began. "It was a good run but we just need to dust ourselves down now.

"We were gutted, of course. The Gaffer said a few words and a few of the lads said that we just need to go on a new run now – that's all we can do and we'll be looking to do that on Tuesday night.

"I don't think teams like coming here and we'll be looking to make it tough for [Stoke City] on Tuesday and hopefully get the three points." 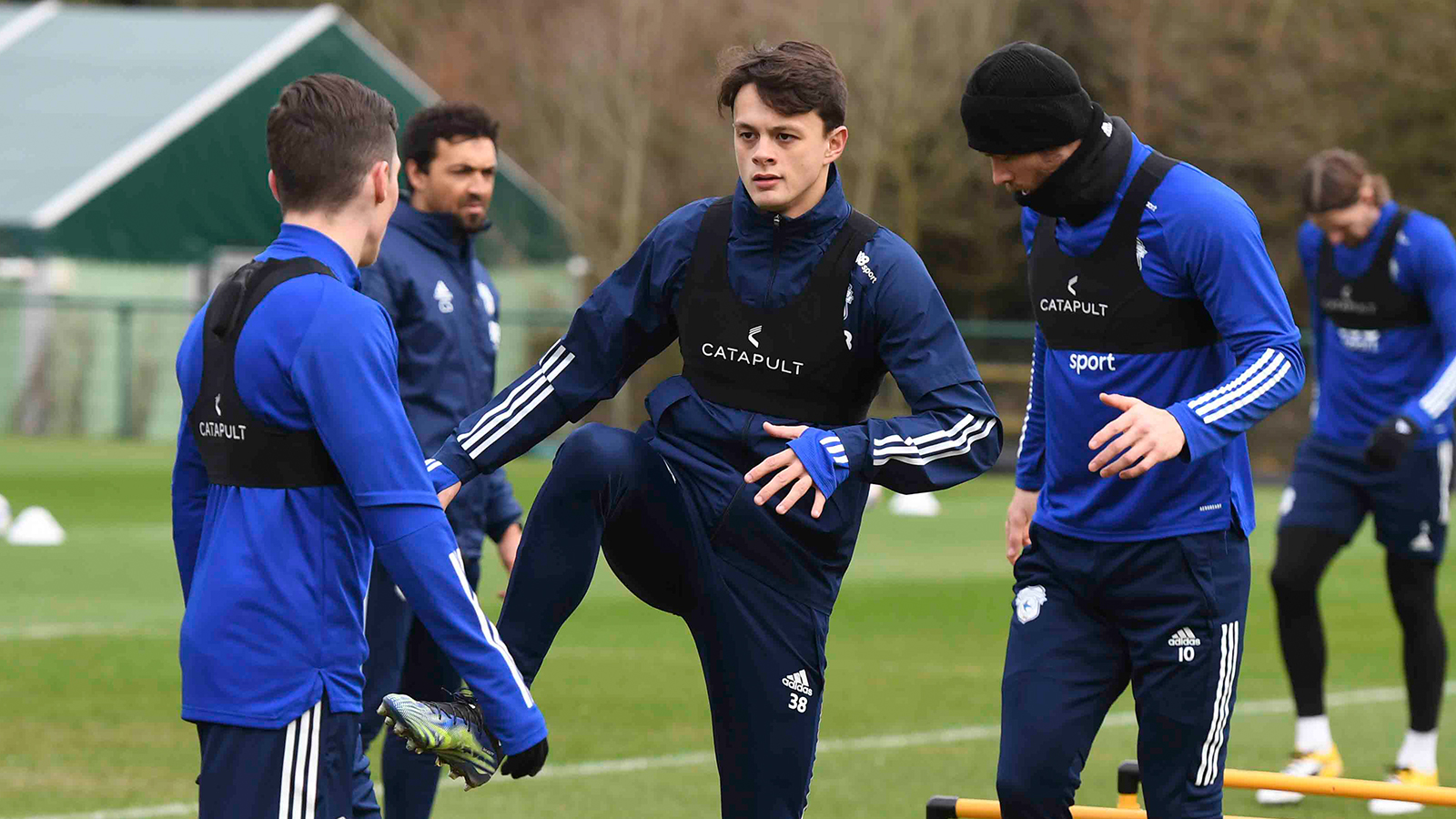 The 24-year-old has been a model of consistency in the Bluebirds shirt since his January arrival, missing just one game through injury in which Tom Sang deputised in the wing-back role.

Perry revealed a link with his fellow Liverpudlian, as he praised the quality of City's young players.

"I know Tom from back home and I was made up to see him on the pitch," he continued. "He works so hard, he's a good lad, and he took his chance. I think he did really well and hopefully we can see more of him as well.

"When Isaak [Davies] and Rubin [Colwill] came up with us in training I think everyone was shocked by how good they were and they've been rewarded too.

"Now the likes of Browny [Ciaron Brown] and Joel [Bagan] have been brilliant. They're all a joy to work with and I'm buzzing for them." 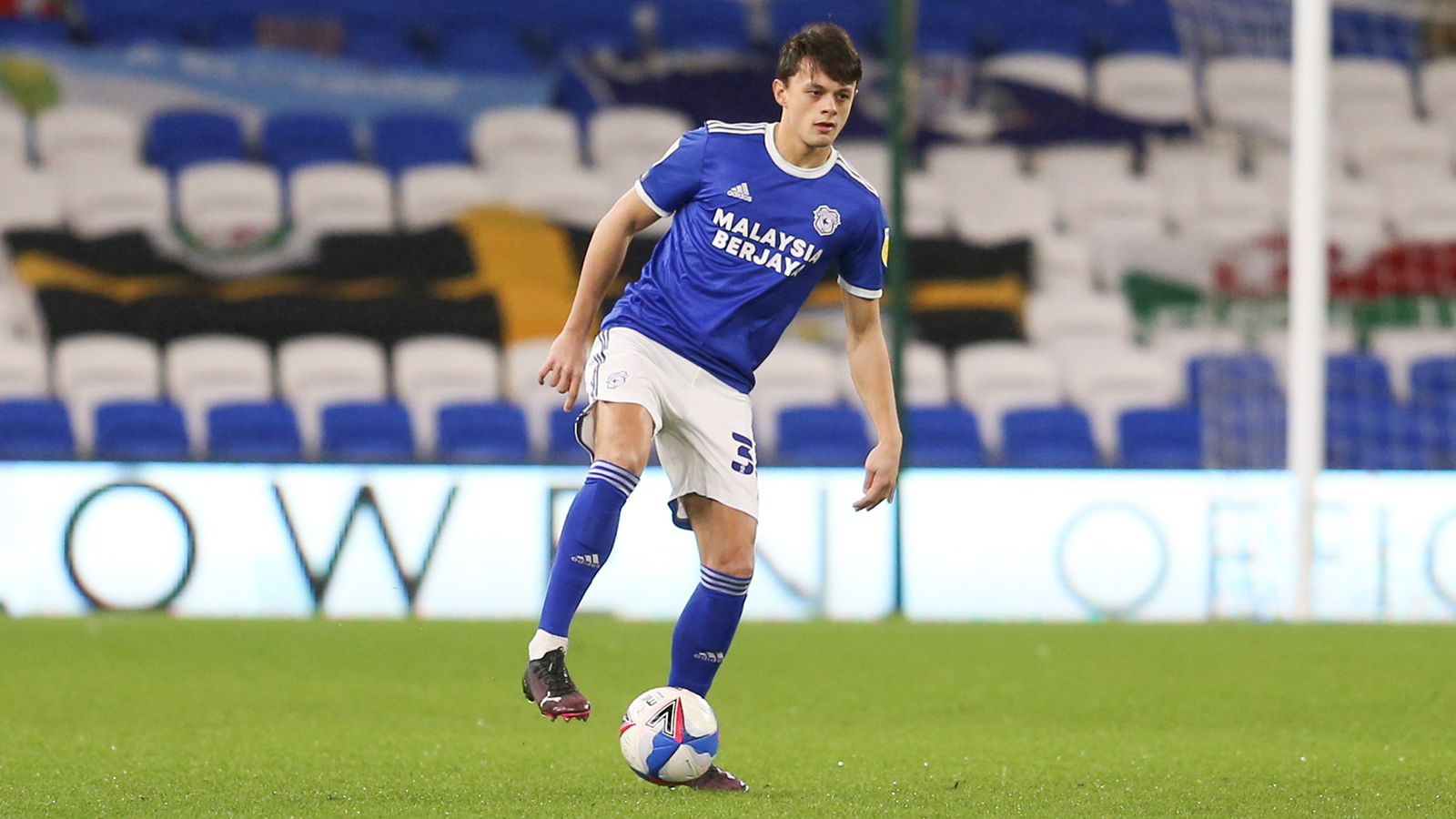 After two months with the Bluebirds, Perry finished by reflecting on his start to life in the Welsh capital on and off the pitch.

"I'm really enjoying it," he added. "It's similar to where I'm from in Liverpool and seems a really nice city and the people are lovely so I'm settling in well.

"Hopefully the fans can get back in soon as a few of the lads have been talking about how good they are and how it's usually buzzing in the stadium. I can't wait to have them back and feel the love in real life!"