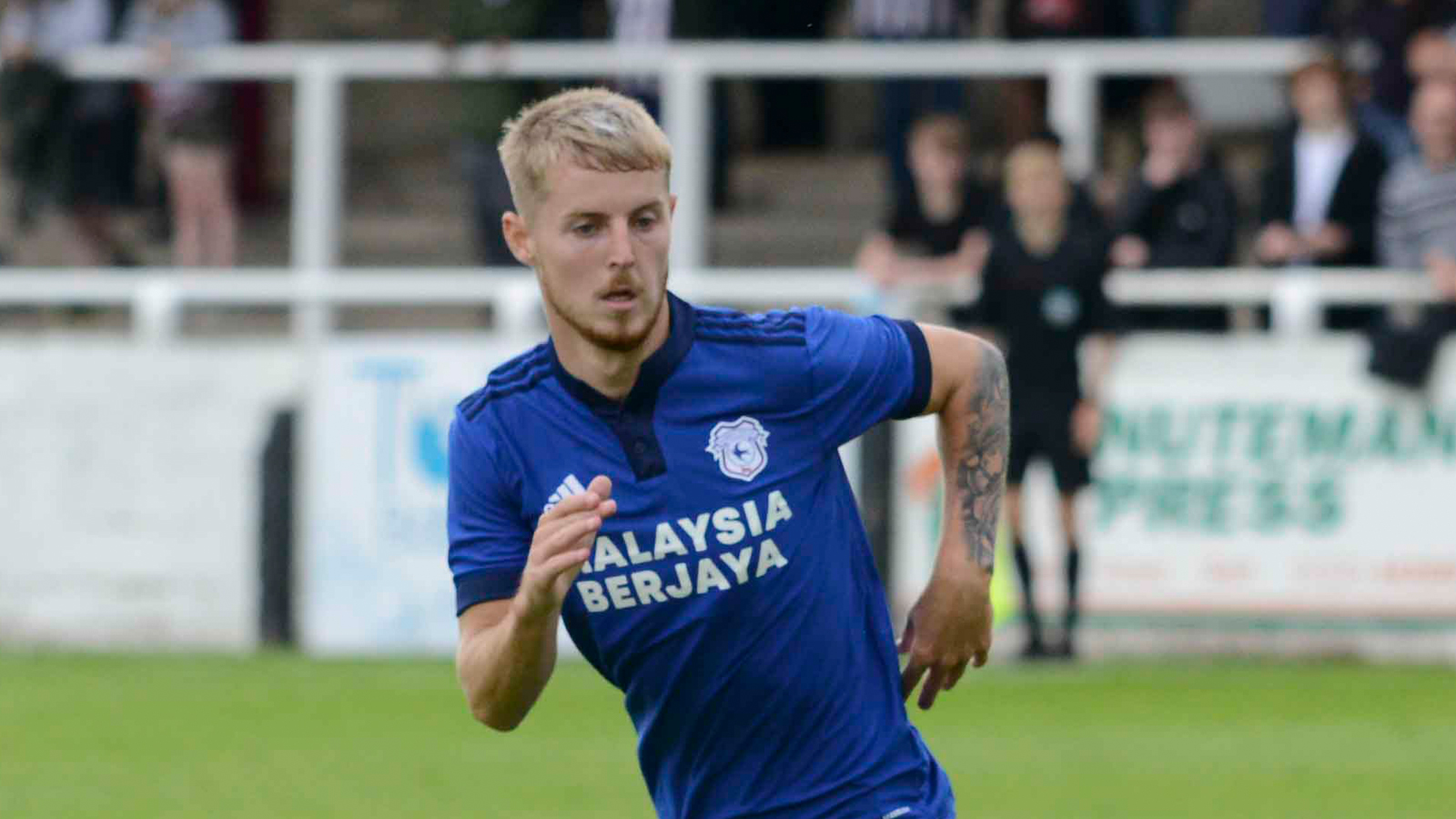 Cardiff City’s U23 side got their preparations for 2021/22 underway with a 1-1 draw against Weston-super-Mare at the Optima Stadium on Tuesday evening.

George Ratcliffe showed fine form to make two strong stops within the space of one minute. With 23 minutes played, the goalkeeper kept out Isiah Jones before denying Jay Murray – both from within the area.

City went on to show their ruthlessness in attack by scoring after 35 minutes. Determined Zimba went one-on-one with Luke Purnell and made no mistake in finding the back of the net.

After the interval, play tightened and Cardiff City had an opportunity eight minutes in. Caleb Hughes’ free-kick was punched clear by stopper Purnell.

The Bluebirds continued to push for a second goal and neared it on the hour mark. Zimba’s low effort from inside the box was superbly blocked by the sliding Scott Laird.

City came close again with 13 minutes of the 90 remaining. U18 midfielder Hughes struck from just outside the area and goalkeeper Purnell got down low to save.

The hosts neared an equaliser after 80 minutes, but were denied by some incredible goalkeeping. Rohan Luthra somehow kept out a powerful attempt from Ben Griffith, before stopping Travis Yule-Turner on the rebound.

Despite their efforts, Cardiff City couldn’t double their advantage and Weston-super-Mare managed to find a late equaliser through defender Jones, which proved to be the game’s final action. 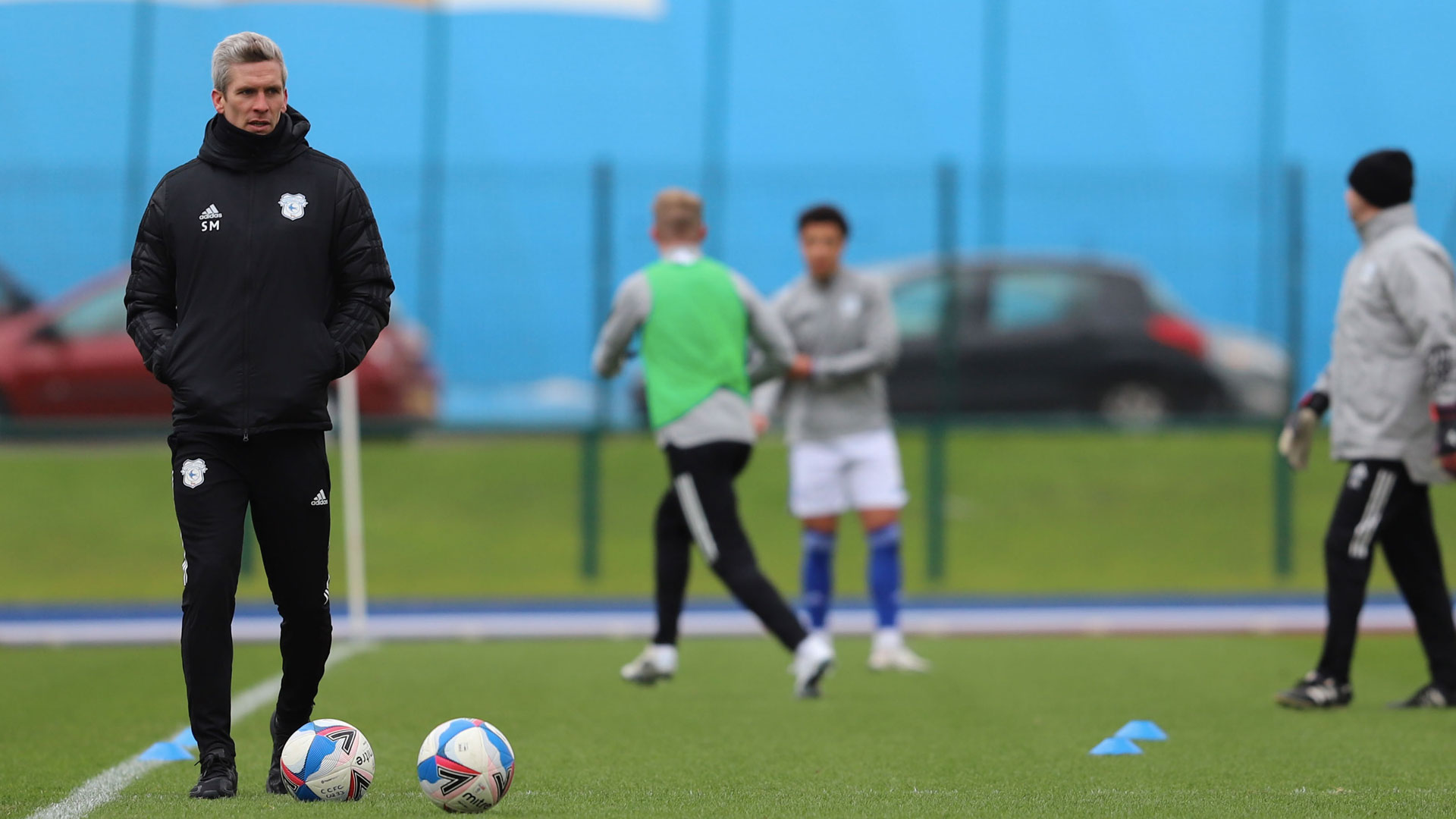 U23 Coach Steve Morison spoke of how beneficial the first pre-season test was for the Bluebirds following the final whistle.

“It was a really good test and great first game of pre-season,” began Steve. “They’re a strong team at their level and it was excellent from our boys.

“We had two mixed teams out there and from our learning point of view it was fantastic. We’d first year scholar Morgan Wigley up front being excellent, Ethan Vaughan who had been injured for a while before the end of last season and Jack Masrani who hadn’t played in two years, so it was fantastic for them to come through it.

“The boys who have been here a little while and the new lads, I think everyone held their own and did really well.

“I’m absolutely gutted to draw it, that’s just in my nature but that’s not what it’s about, it was a proper game and we can take a lot from it.”