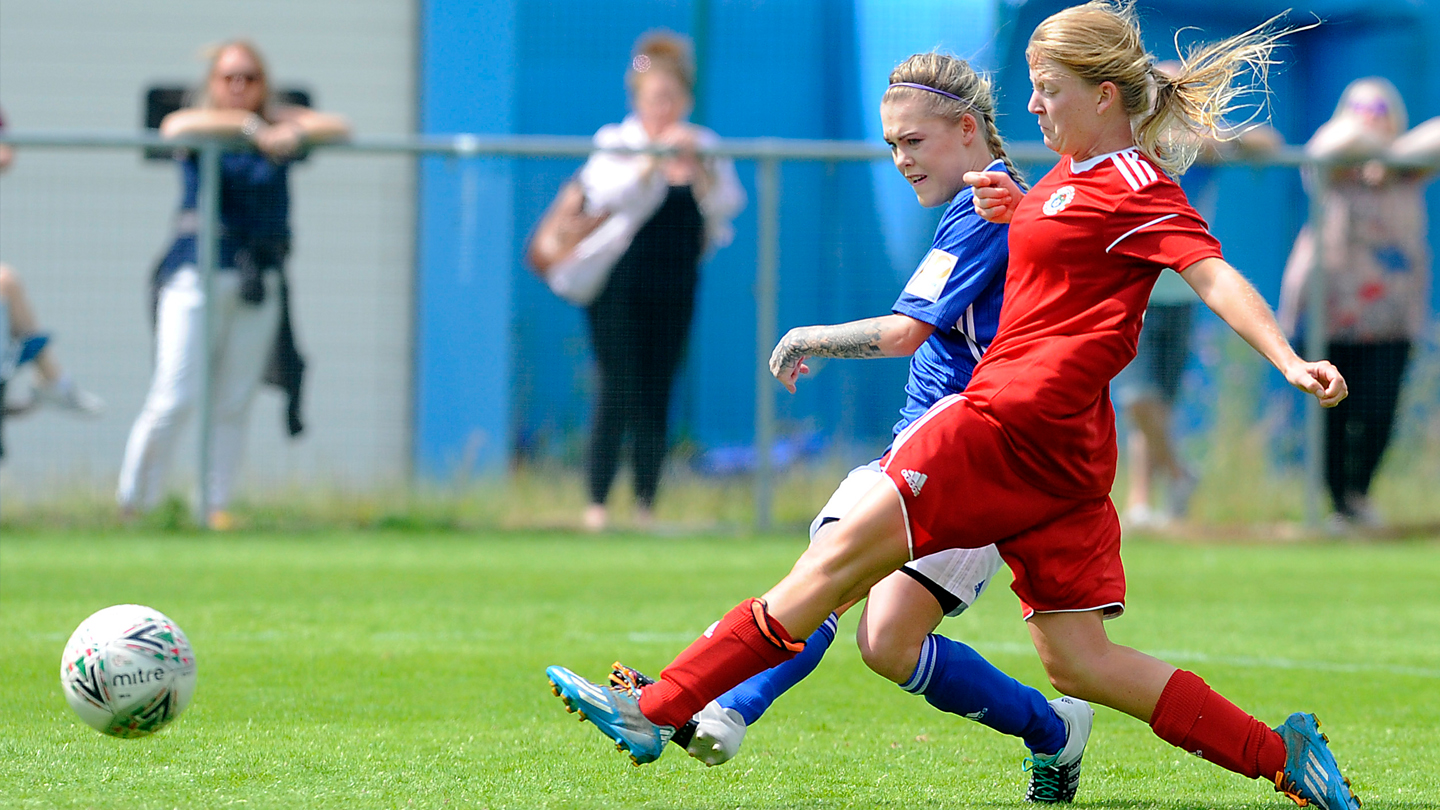 Catherine Walsh’s brace and Alana Murphy’s super strike in the first period proved enough for City to win, despite a hard-fought performance from the visitors.

Iain Darbyshire made two changes from last time out as Eryn Gibbs and a Trialist entered the starting line-up.

The Bluebirds’ opening opportunity came after seven minutes through pre-season top scorer Murphy. The forward sped through the defence and into the right side of the area, before firing just wide of the left post. 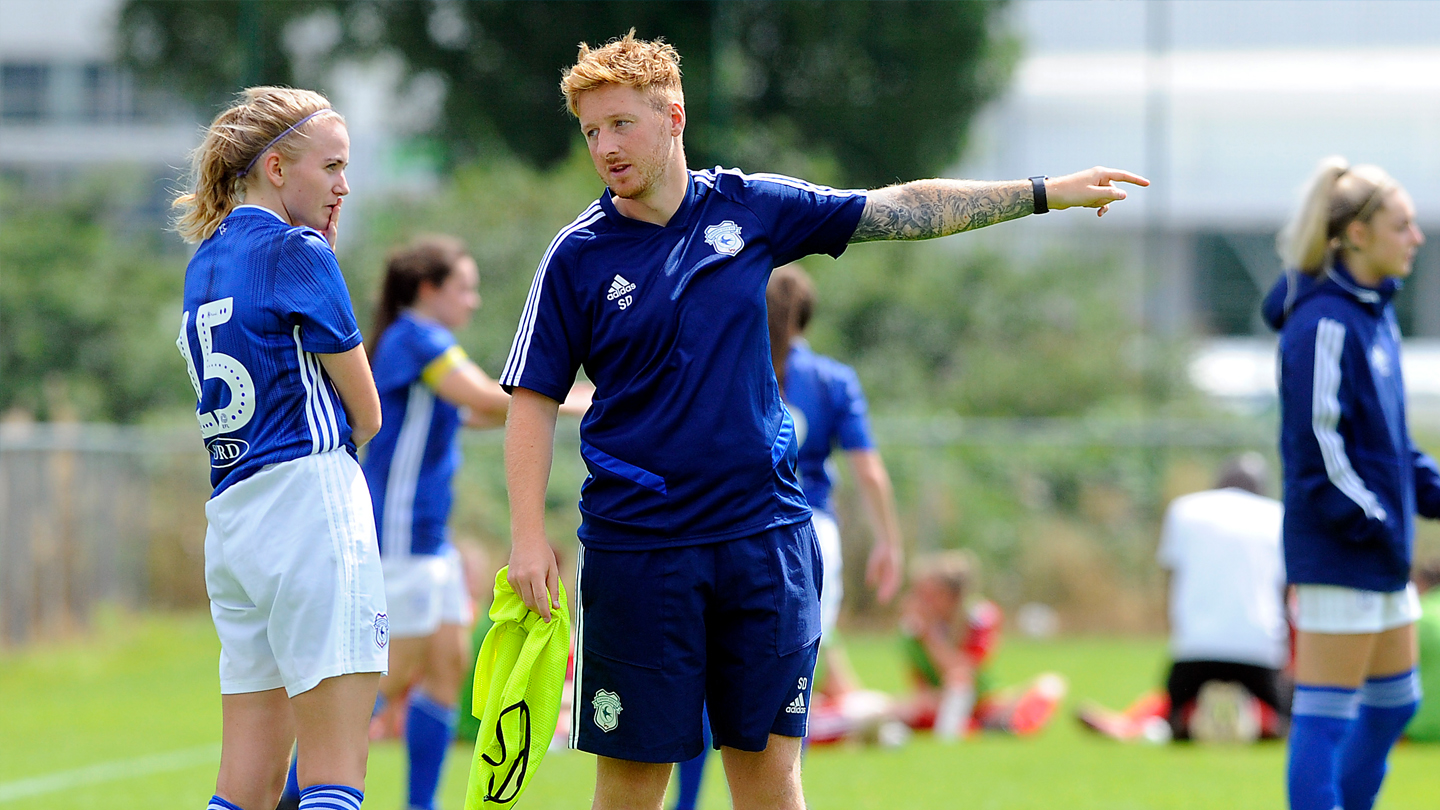 Ceryn Chamberlain was forced to make a strong stop with 18 minutes played. Becky Wilkins ambitiously attempted from range and the goalkeeper did well to keep out the powerful effort.

The deadlock was broken after 26 minutes as the threatening Catherine Walsh found the back of the net. Lisa Owen superbly broke away along the right wing, before delivering a low cross that the forward tapped home.

Two minutes later, Cardiff City doubled their lead through 22-year-old Murphy. Right winger Owen cut the ball back for her teammate, who superbly curled off the left post and in from the area’s edge.

Shortly after, the Robins were given an opportunity to pull one back as they were awarded a penalty for a handball offence. Captain Abby Bevan stepped up and finished from the spot.

As half-time approached, the Bluebirds regained their two-goal advantage as the determined Catherine Walsh struck a brace. The 24-year-old hammered past Clark from close range. 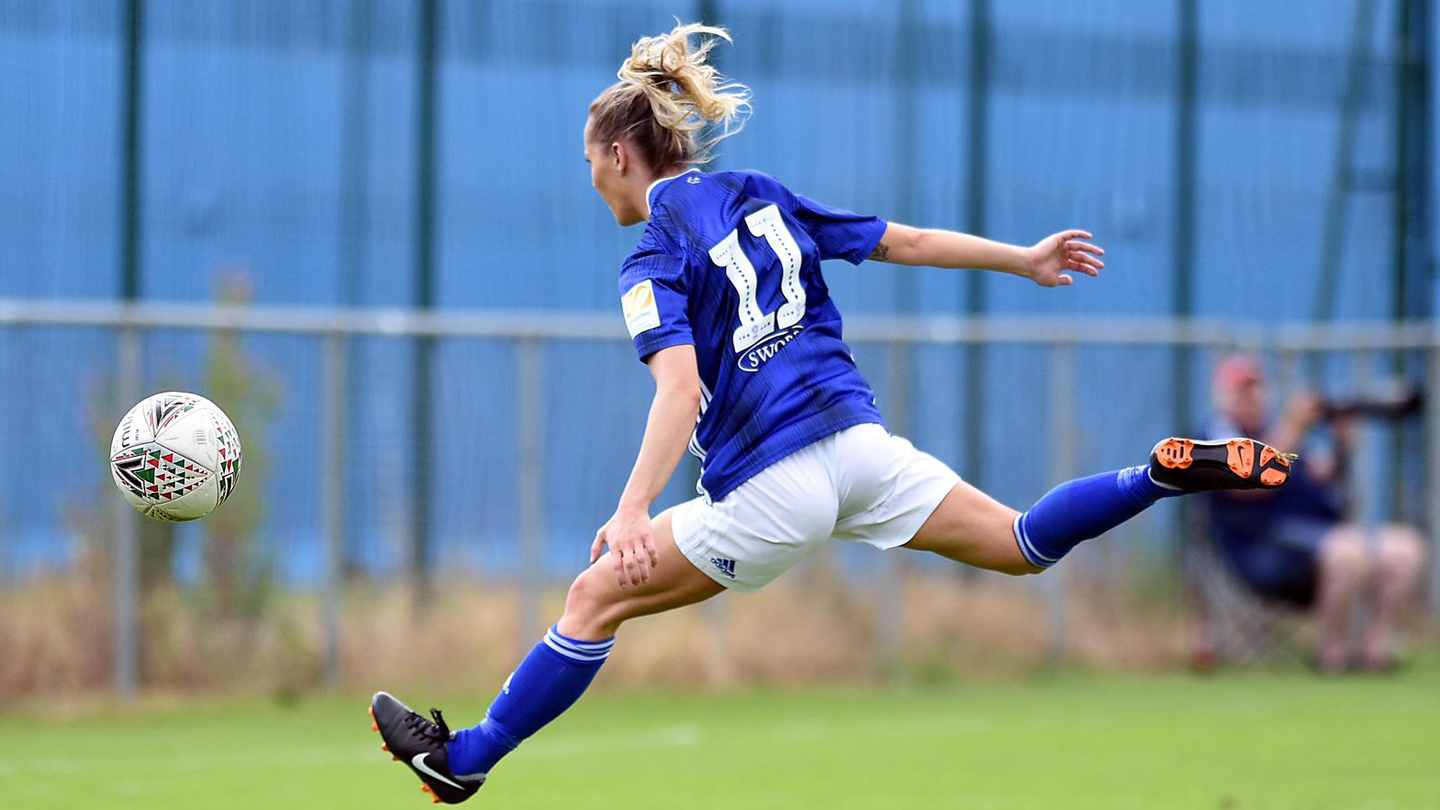 One minute later, the hosts had two chances as Murphy’s strike across goal was kept out by Clark and then speedster Owen’s thunderous attempt from inside the box was fantastically saved.

After the interval, it took one minute for the visitors to score as striker Hitchcox headed past goalkeeper Chamberlain to reduce the goal deficit to one again.

Cardiff City responded strongly and two minutes later inform Catherine Walsh struck the crossbar from range, before substitute Danielle Green regained possession and saw her strike from the edge of the area gathered by Clark.

From there, play tightened and no real chances arose, as both defences stood solid – but after 80 minutes Caitlin Marron decided to attempt from range in hunt for an equaliser – firing wide. With one minute of the 90 remaining, the midfielder did get her shot on target, although Chamberlain made the save.

That proved to be the final opportunity of the match as the Bluebirds secured a third win from their fourth pre-season fixture.