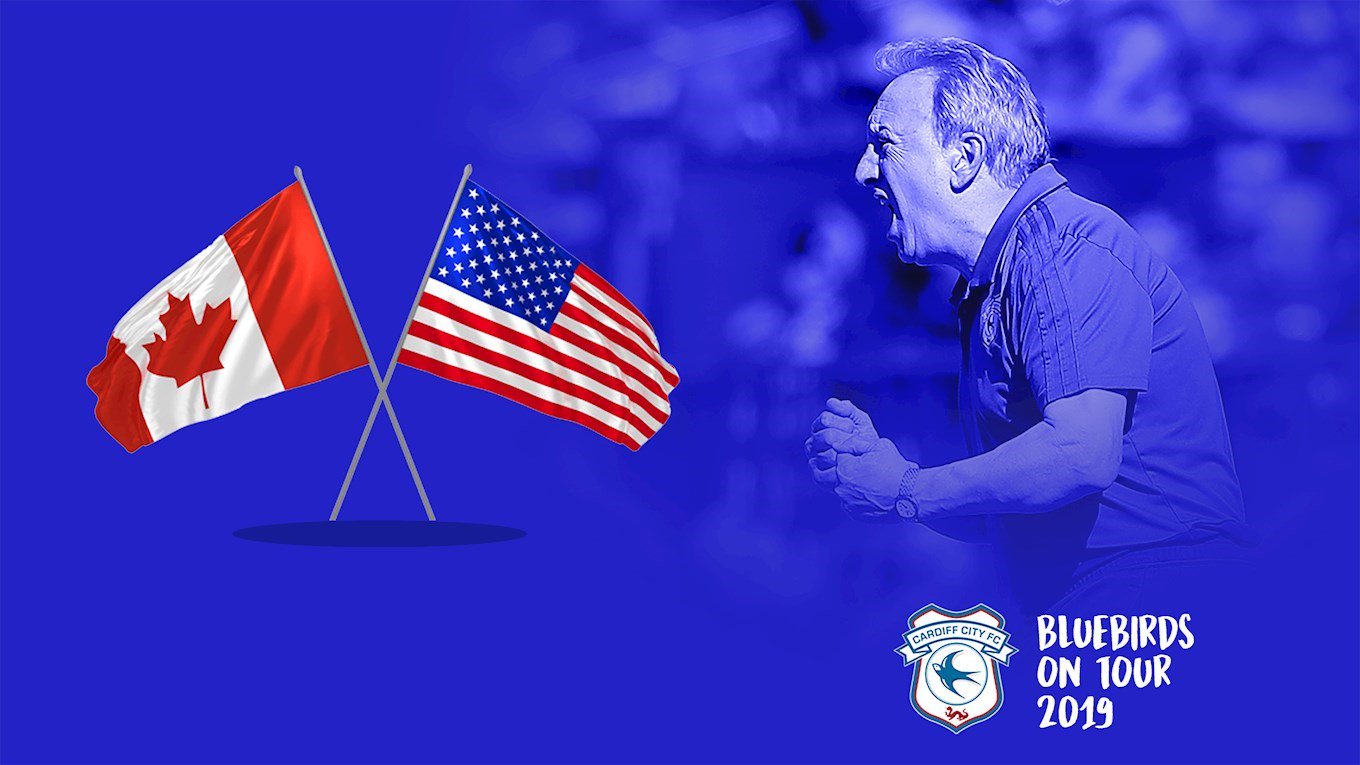 The Bluebirds fly out to San Antonio, Texas today as they begin their pre-season tour of North America.

As reported by the manager earlier this week, Sol Bamba and Callum Paterson will not travel as they continue to recuperate from injuries incurred towards the tail end of last season. Jazz Richards is another who won’t travel due to illness, whilst first-team professionals Lee Tomlin and Gary Madine will continue their pre-season preparations in the UK.

Under-23 squad members Aaron Bolger, Ciaron Brown, Cameron Coxe and James Waite will benefit from the experience of being part of their inaugural first-team pre-season tour.

US-based Bluebirds wishing to touch-base with the team outside of the matchday environment are welcomed to join the squad at their San Antonio training base at Toyota Field (TX78233) on Monday, 15th July. Training times will be posted via the club’s official twitter account over the weekend.