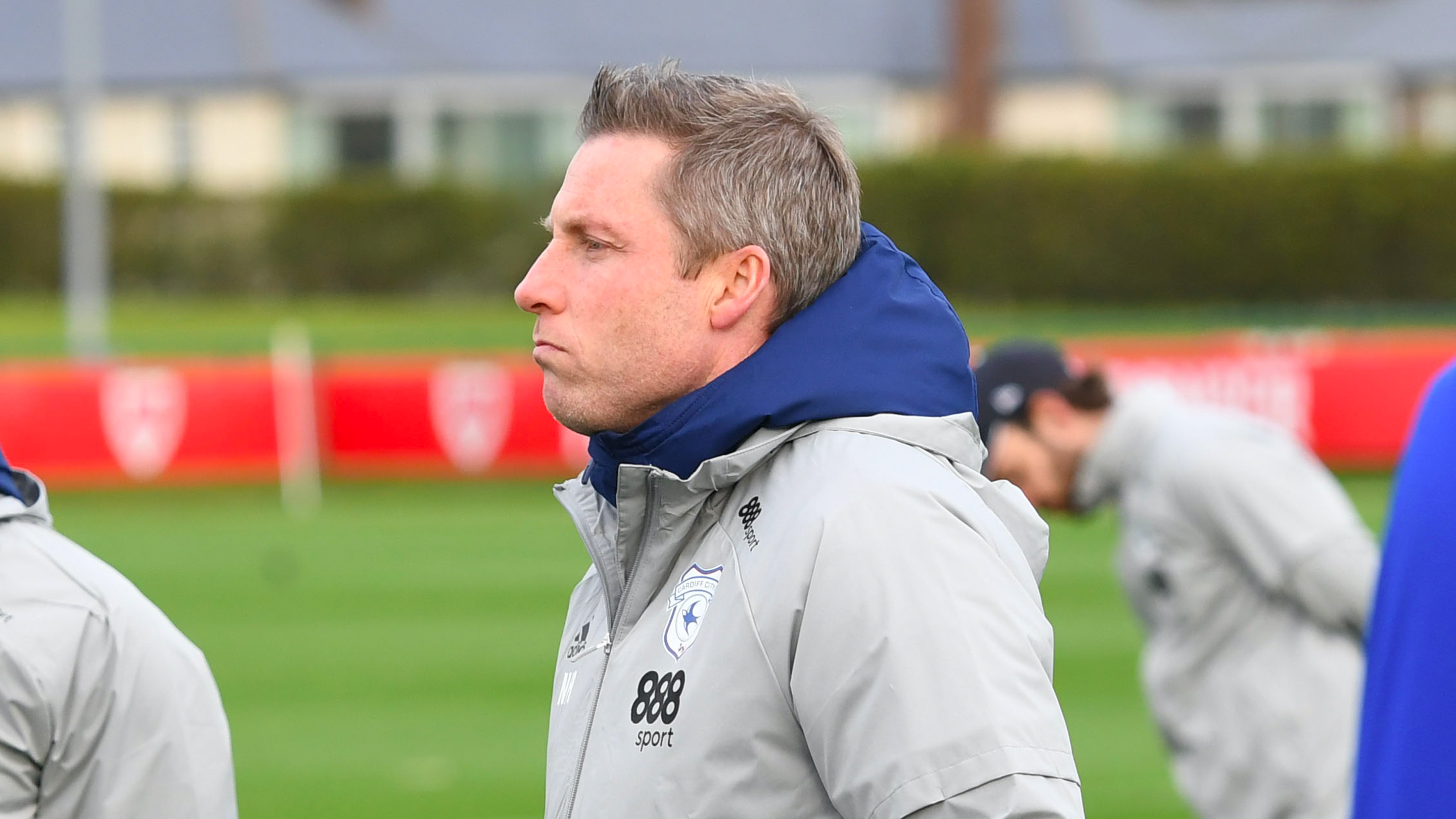 Harris called for the Bluebirds to mark the halfway point of the campaign with an important result, as they travel to face the Millers in their first game of the new year.

"It's the midway point in the season," he began. "It's going to be after 23 games. You want to look at the league table, say: 'Right, we've got some work to do', and build some momentum.

"We want to be successful. We went on a four-game winning run to get us right on the fringes of the Play-Offs again. We've now lost three in a row and we don't want to be that yo-yo team.

"We want consistency and we've been craving that all season."

As he assessed Saturday's opposition, Harris underlined the importance of winning the battle at the New York Stadium.

"We'll be up against a 3-5-2 at Rotherham and we'll have to be ready for the fight," he continued. "They're the biggest side in the division, so we need to stand up to their set-plays and impose ourselves on them.

"We talk about building momentum and it's important that we respond. That's about the performance, but more importantly about the result.

"We have shown that we are capable of winning a string of games in a row, but you only get that with consistency.

"Talk is cheap though; it's about doing it and we have to do it on Saturday."