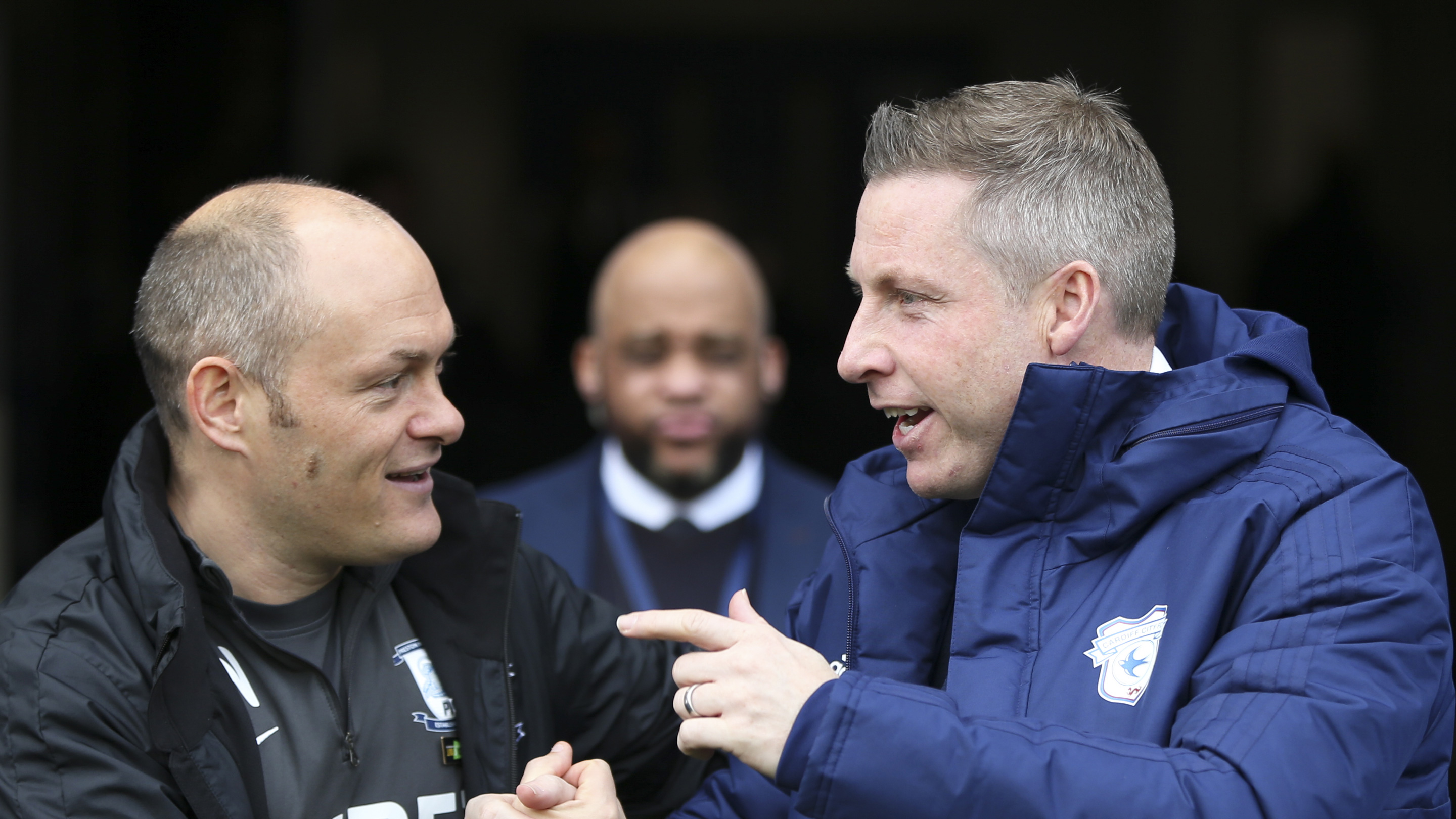 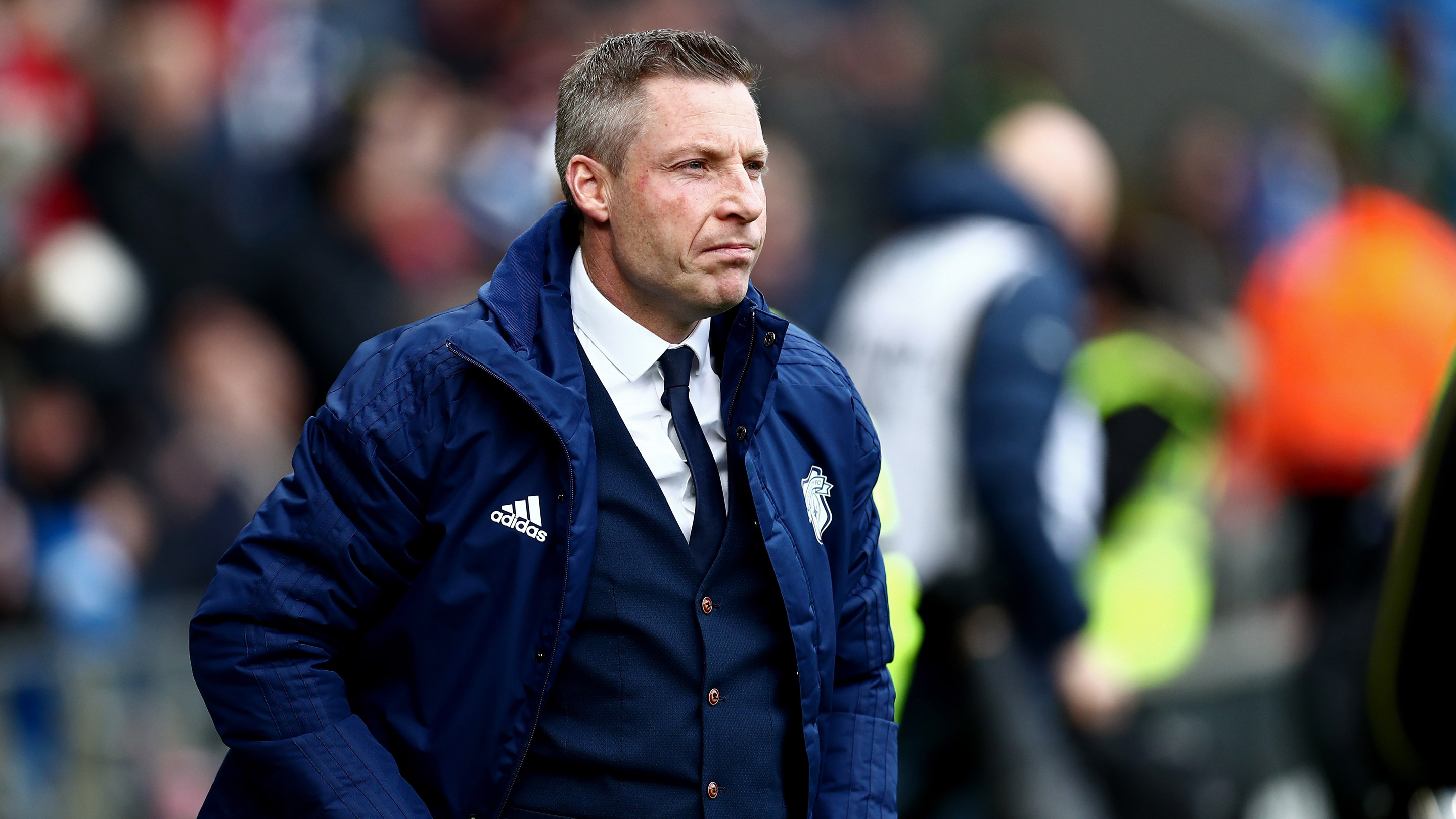 Neither side could find a breakthrough as both defences stood resilient throughout.

“In some ways I’m pleased because we got a clean sheet and looked relatively reliable,” began Neil following the final whistle. “We had a couple of chances on the counterattack on the transitions that Preston created, but I think we dealt with them and their strengths pretty well on the whole.

“We lacked creativity, we didn’t make chances - nowhere near as many as we’ve made and good chances that we’ve made in recent games.

“I can’t fault the players’ effort and trying to deliver what we want them to. We’re still getting things wrong, but I’m going to be patient with them.”

It was Jazz Richards’ first league start since January 2018 and the Gaffer went on to praise the full-back’s performance over the full 90 minutes.

“I’m really pleased for him,” he continued. “We all know that there’s a lot more to come from Jazz [Richards] - getting forward and being creative has always been his strong point.

“I thought he was outstanding. His header in the 90th minute at the back post in front of Dave Nugent was quality full-back play. As important as something like Lee Tomlin might do at the other end of the pitch.”

City host Millwall, Neil Harris' old side, at CCS on December 26th in their next Sky Bet Championship fixture. Despite the familiarity of the opposition for the manager, he insisted: "There will be no friends on Boxing Day."