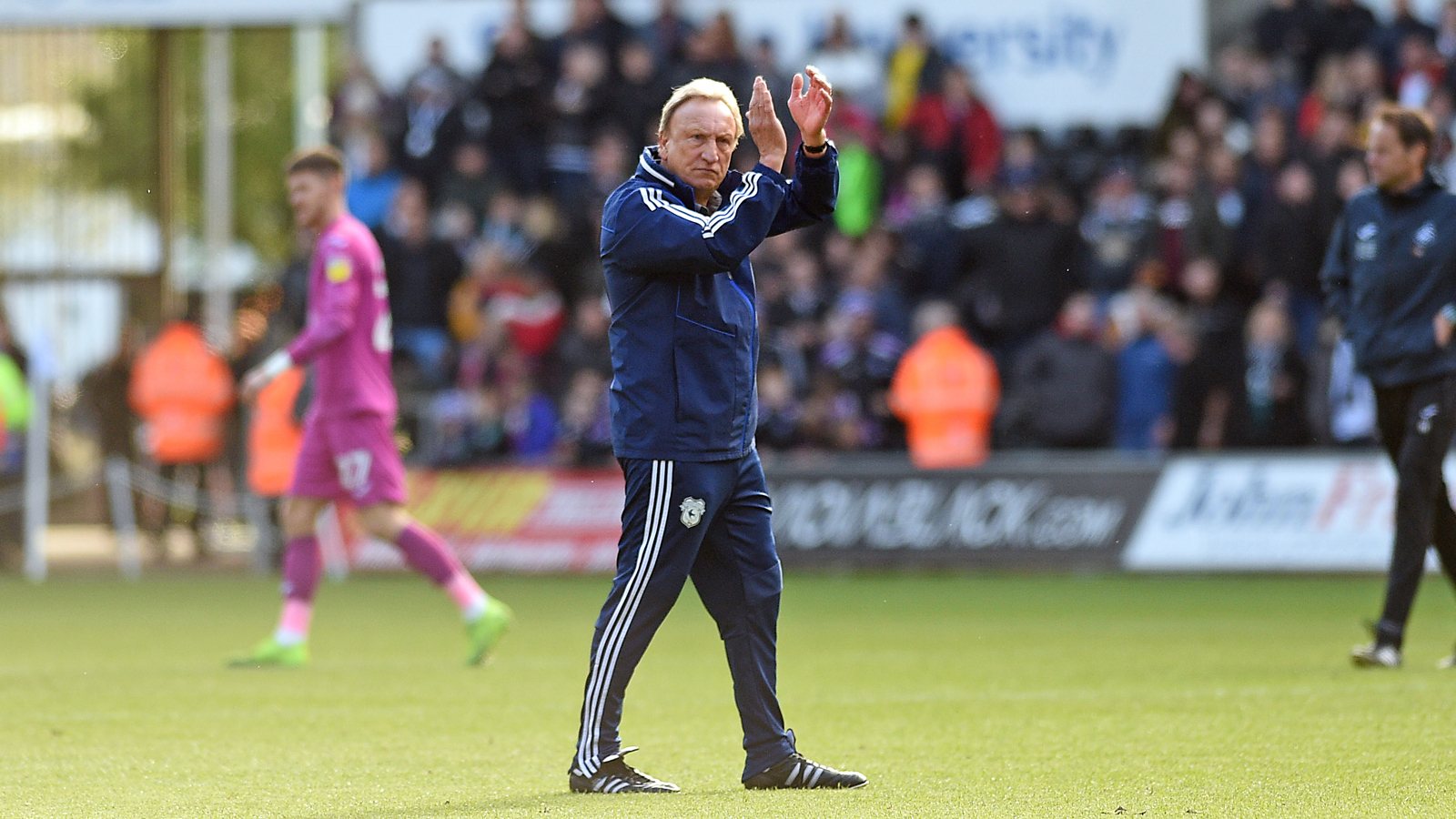 “I thought it was always going to be close,” he said. “We’re disappointed to concede like we did and not to score at the other end.

“It was really disappointing yesterday to lose Tomlin and Junior [Hoilett] and have to change everything last minute. We can’t blame that though.

"It was a really poor goal, so we’ve only got ourselves to blame. It knocked us back a little bit and our passing let us down when we had really good opportunities.

"In the second half, when we got good possession, we picked the wrong pass and the goalie's made a few good saves. That's what derbies are won and lost on."

City have successive home matches against Birmingham City and Bristol City ahead and the Gaffer finished by looking at their fixtures to come.

“We’ve had eight games away and six at home. We’ve got to get ready for these next two home matches now and get the place rocking.

"We've got Birmingham and Bristol City, another derby, then after the international break we’ve got to start picking up points on the road.”