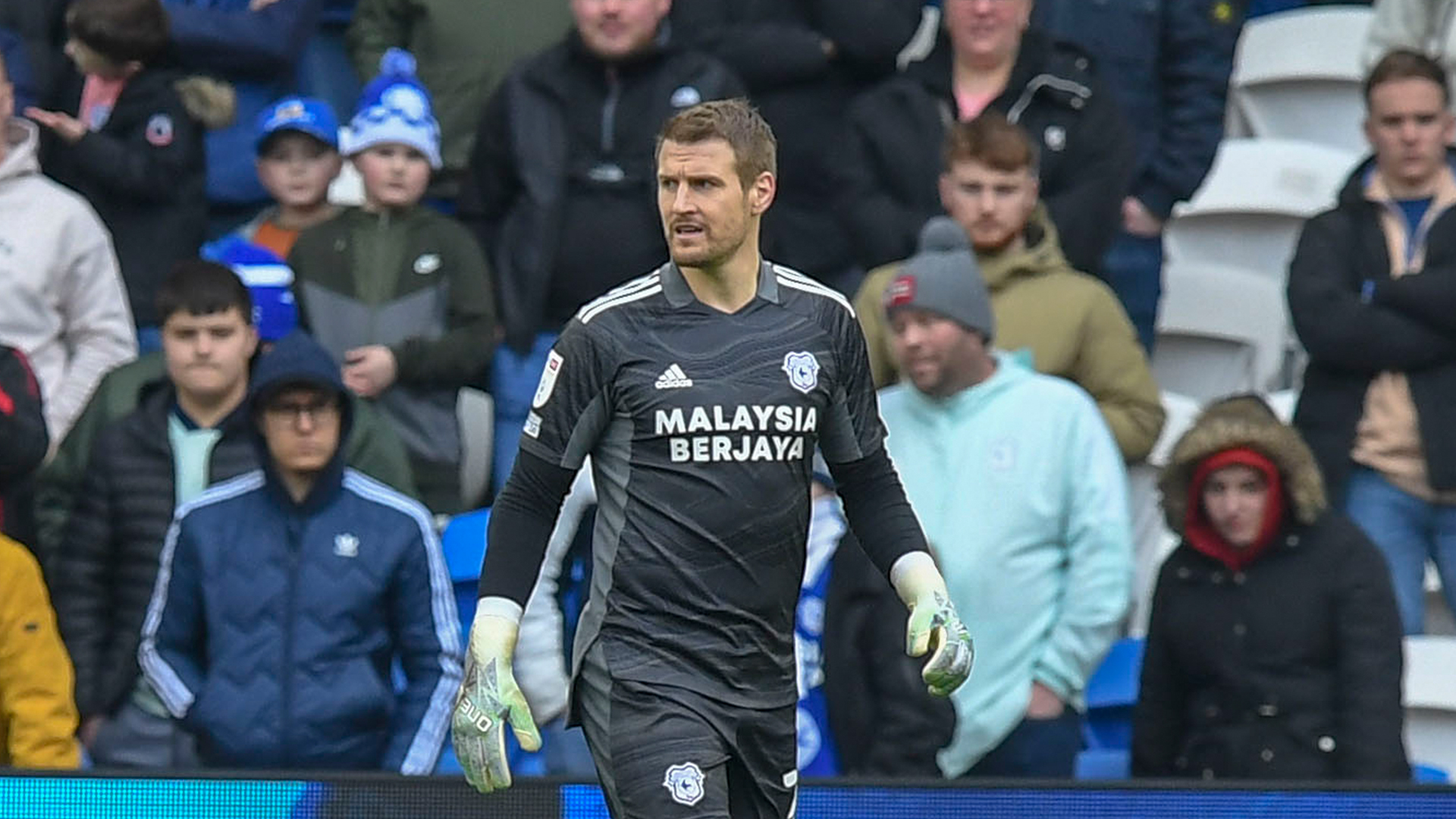 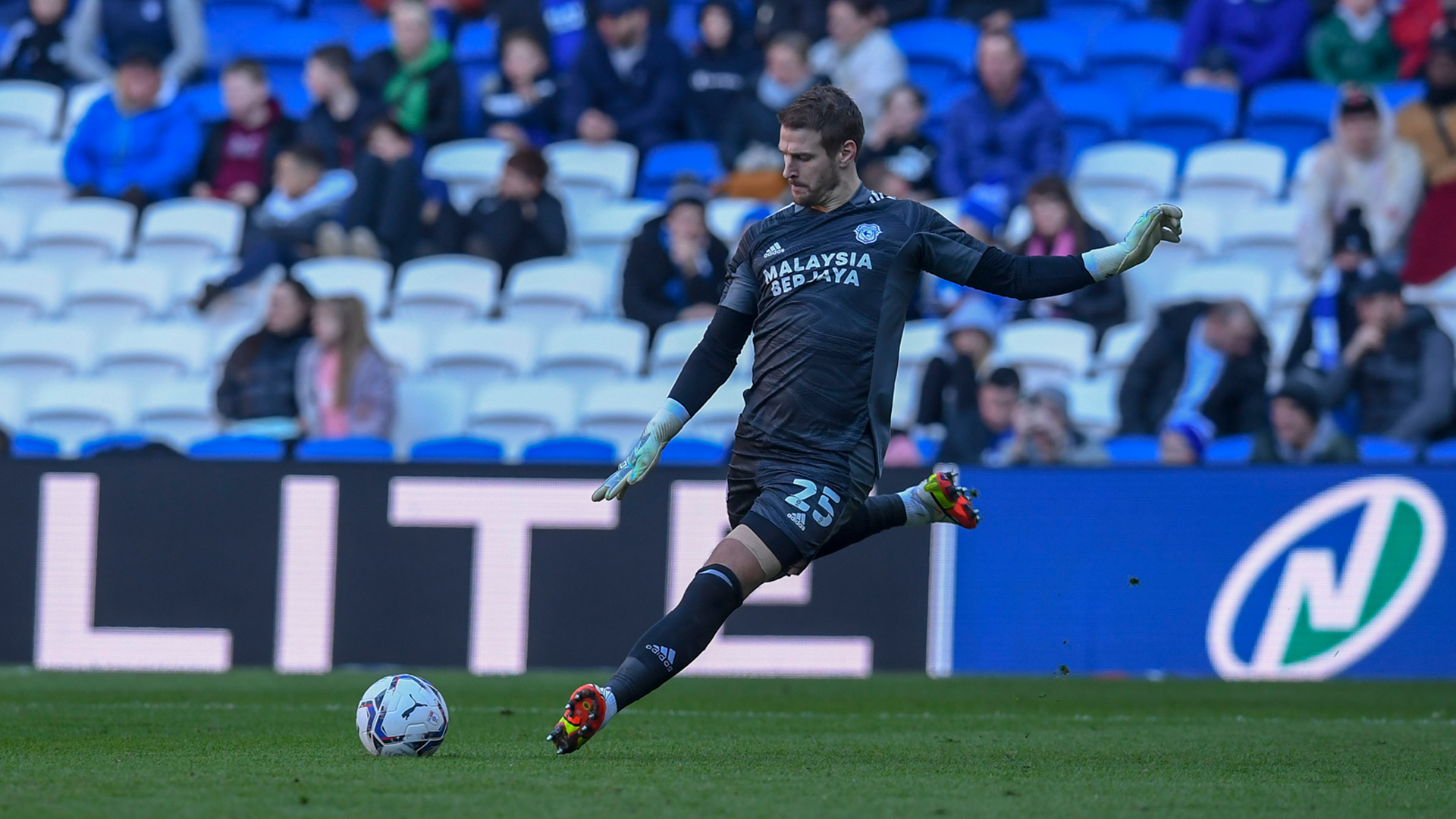 The Bluebirds fought hard throughout the encounter to eventually earn a point, with the hosts retaining another clean sheet at home.

“It was a tough game,” began Smithies. “They’re a good team. We’ve come away with a clean sheet and had a couple of chances at the end. It would’ve been good to nick it but probably fair in the end.

“It’s been a very tough schedule and it was put together with us expected to be ready for that.

“We’ve been on a decent run, and we’re definitely showing signs of improvement. Today was a little bit scrappy at times, and we certainly could’ve tied it up at times, but we still had chances at the end to win it. We’re a lot more happy now than we were around Christmastime."

Having pulled off a terrific second half save to deny Daniel Johnson at close range, Smithies went on to discuss his own efforts, before looking ahead to our midweek return to CCS to host Stoke City.

“It sort of fell to him fortunately, after the ball was bouncing around in the box," Alex continued. "I just tried to get in front of him and get a block. I thought he was going to slot it far post so I made sure to cover it!

“Wednesday will be another tough game, as every game is in the Championship. We’ve just got to keep grinding.”