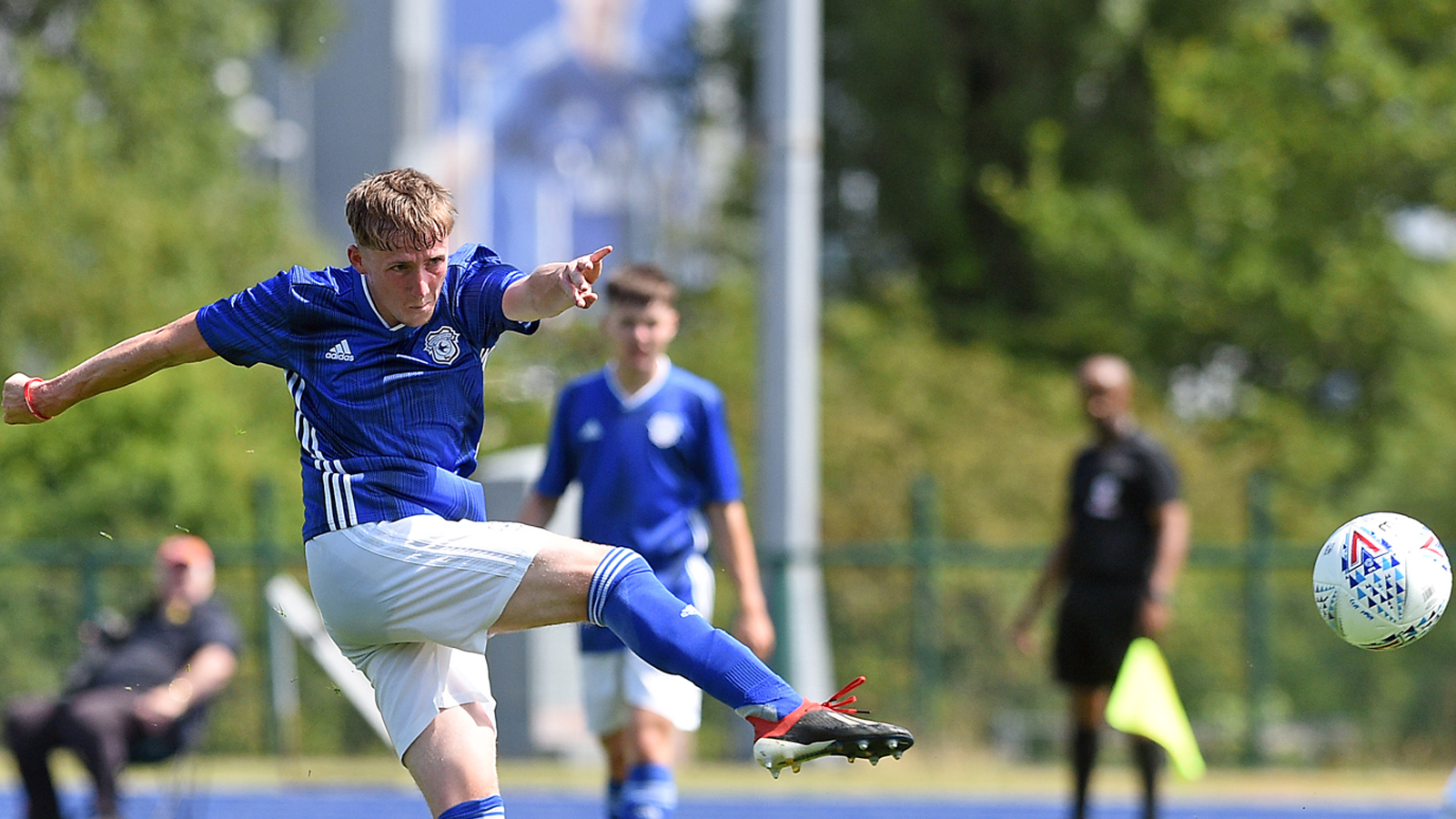 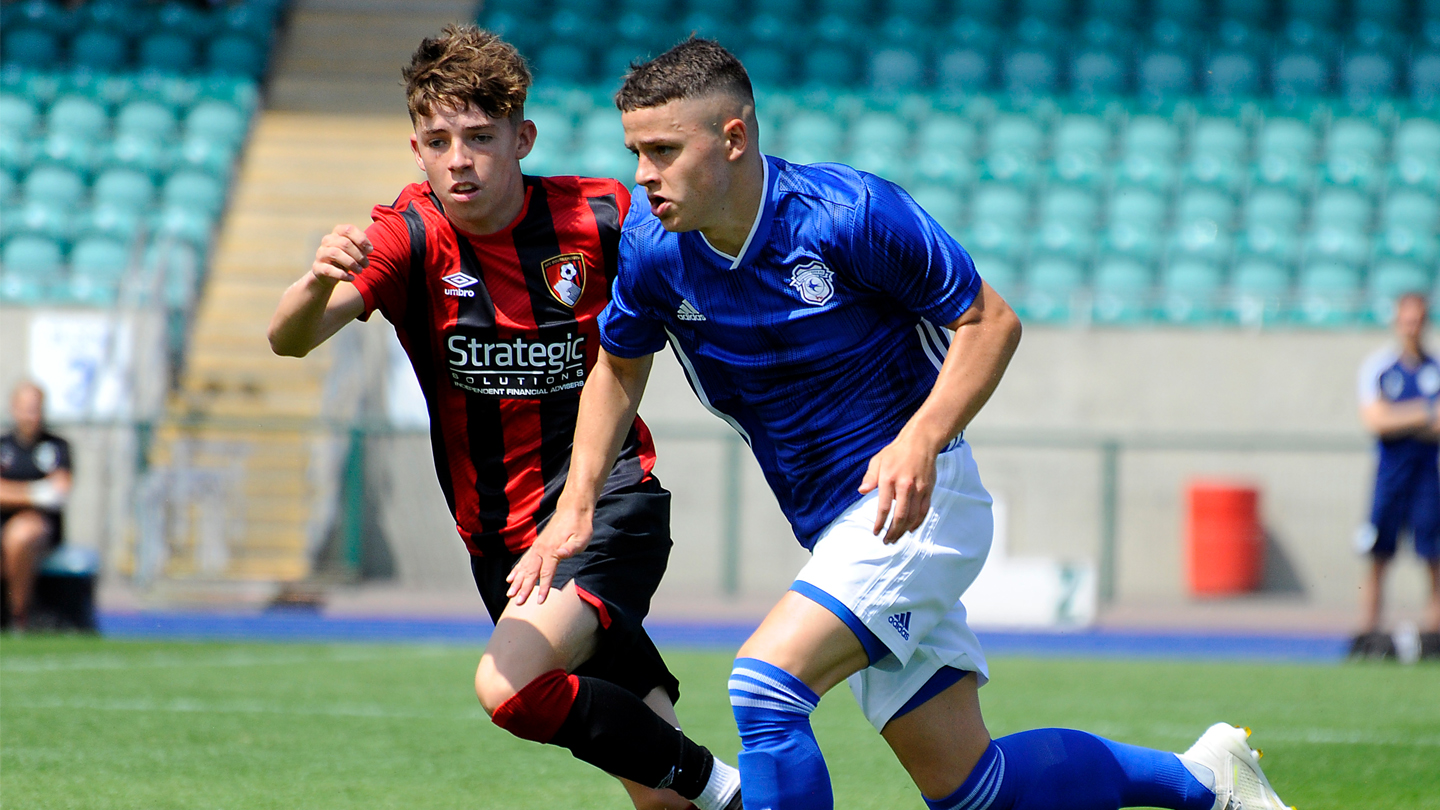 Rangers concluded the 2018/19 campaign in fourth place and had 35 points more than they currently have in 2019/20, having played 15 more matches.

Paul Furlong’s side were on an eight-game losing run before defeating Coventry City 3-1 at The Alan Higgs Centre on Saturday, November 9th, which was previous to their 5-0 loss to Millwall at Heston Sports Ground last time out.

Hamzad Kargbo is Queen Park Rangers’ current top scorer, having netted five of their 15 goals so far this season. The defender is closely followed by midfielder Armelindo Mema, who has scored three times. 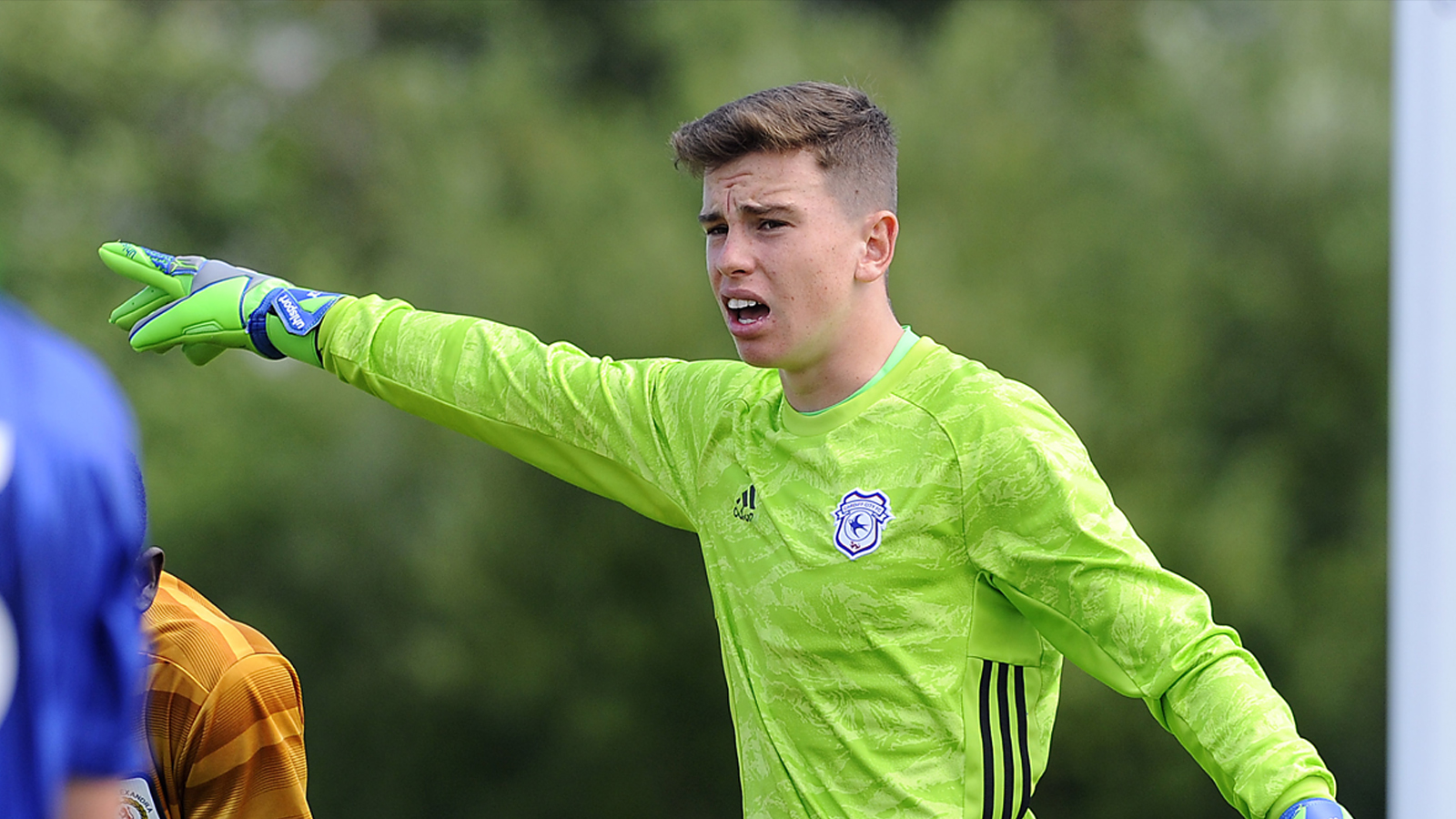 Paul Furlong – who spent three separate stages of his playing career at Queens Park Rangers – is currently their U18 Coach.

His son Darnell Furlong came through the youth set-up at The Rs, before making 64 senior appearances and going onto permanently sign for West Bromwich Albion in the summer of 2019. 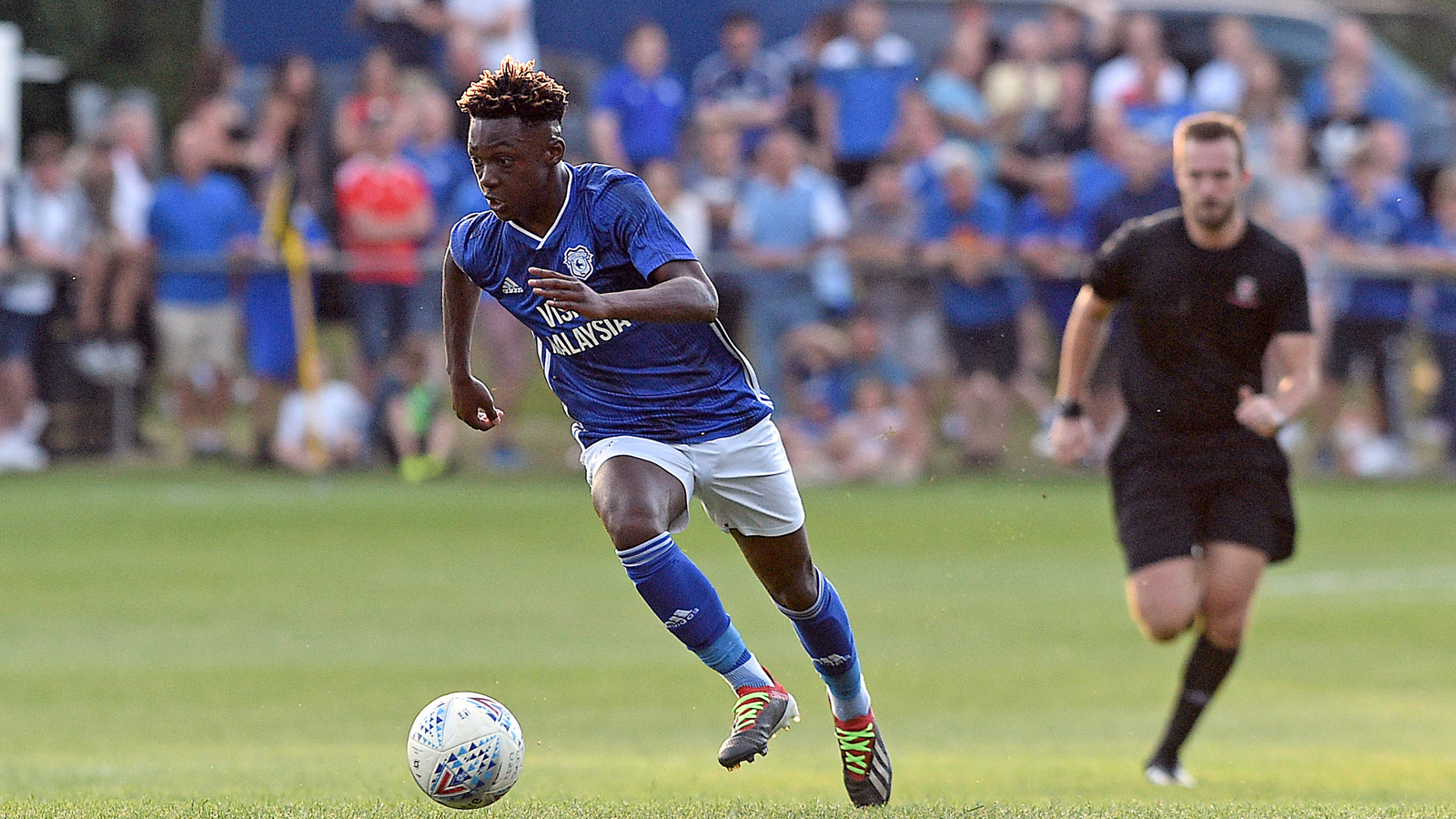 The teams last met on January 26th, 2019 at Cardiff International Sports Campus in the Professional Development League and the Bluebirds dramatically came away 2-1 victors.

Taylor Jones’ composed strike after 20 minutes had the hosts ahead at the break. With ten minutes of the 90 remaining, the visitors equalised through trialist Kai Douglas and in the final stages of the encounter Cian Ashford struck the winner.