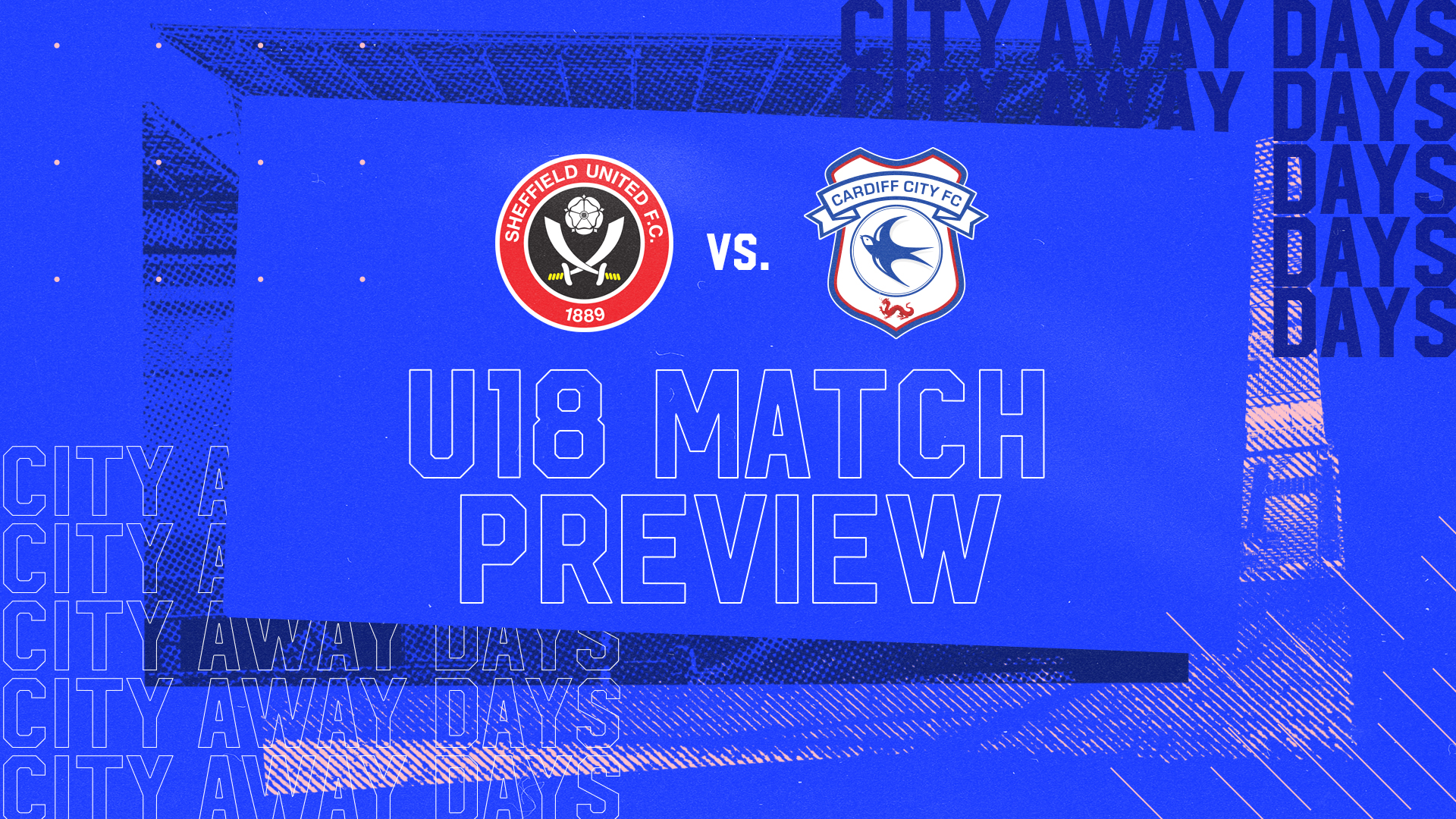 The Bluebirds will aim to end their season on a high in their final Professional Development League match against Sheffield United on Saturday, 7th May - 3pm kick-off.

The weekend's match will take place at the Sheffield United Football Academy, with the Blades' First Team in action at Bramall Lane in their crunch match against Championship winners, Fulham.

City come into the clash in the steel city with three wins from their last five matches, most recently a 2-1 victory over Queens Park Rangers.

Japhet Mpadi and Morgan Wigley were on target for the Bluebirds in their victory at QPR's Heston base, a result which lifted them up to fifth in the PDL South table, overtaking Welsh rivals Swansea City.

Meanwhile, the Blades are sitting pretty atop the PDL North division, having enjoyed an excellent season so far.

United have been in fine form throughout the campaign, and are still unbeaten in league action. The Blades are currently enjoying a 14-match unbeaten run in all competitions, having last tasted defeat in a 2-1 loss to Everton in the FA Youth Cup back in January.