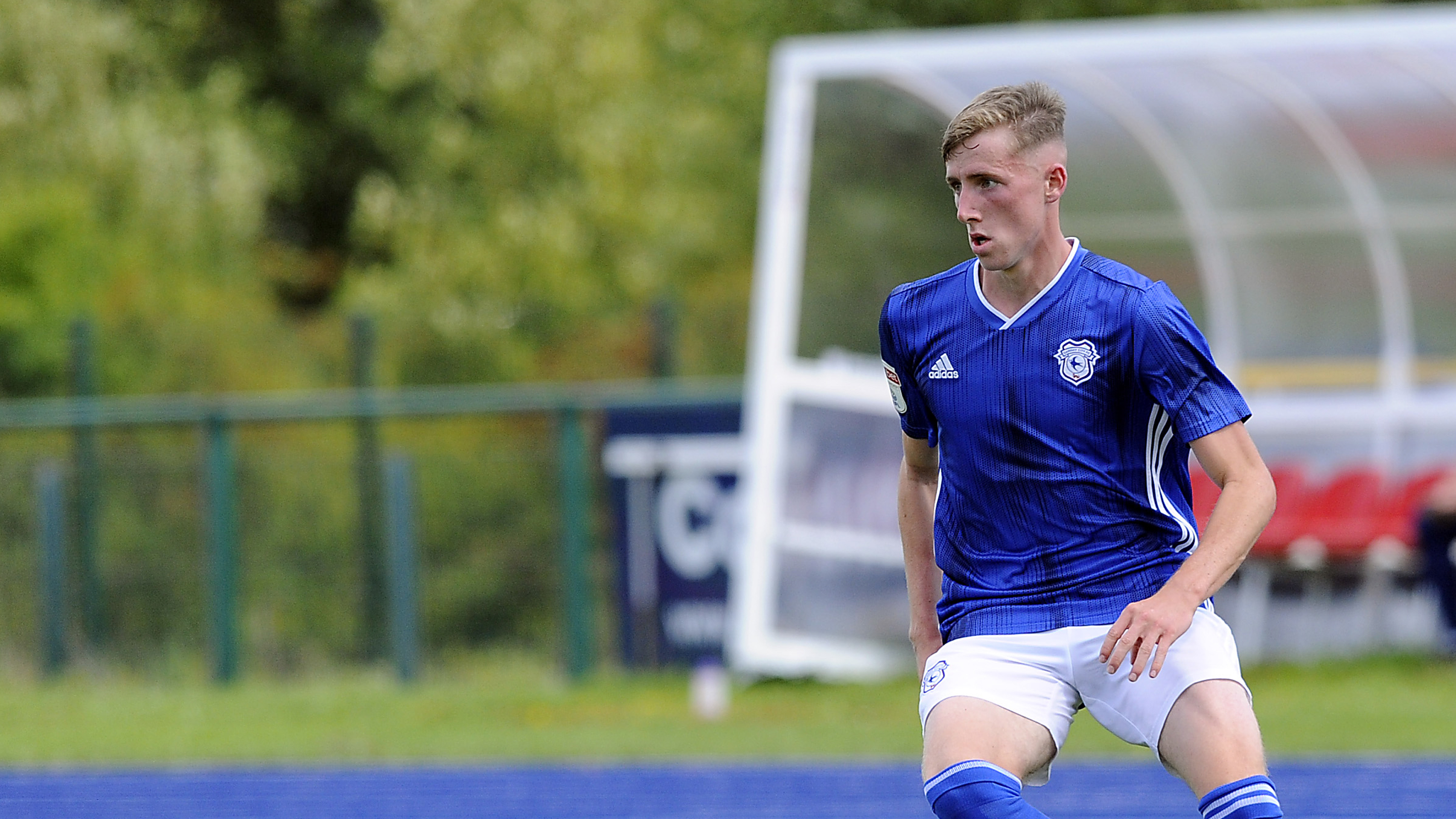 Cardiff City’s U18 side narrowly lost 3-2 at the death to Bristol City at SGS Wise Campus in the Professional Development League on Saturday.

The Robins had a goal ruled out for offside in the opening stages. Prince Henry finished, but the linesman denied him and his side an opener.

Both sides continued to hunt for a first-half breakthrough and the Bluebirds got it as half-time approached. 17-year-old Ryan Kavanagh finished from Frazer Thomas’ low cross to seal his first goal of the season.

After the interval, it took ten minutes for Bristol City to equalise. Marlee Francois took a touch and poked in following forward Henry’s direct low cross.

Cardiff City regained their lead with 15 minutes of the 90 remaining through another Kavanagh goal. Cian Ashford’s powerful close-range strike was parried into the attacker’s path and he scrambled the ball into the net.

Bristol City equalised again after 87 minutes through Will Gould. Following goalkeeper Cogman’s initial save, the midfielder stroked into the empty net from an acute angle.

The teams battled for a winner in the final minutes, but it went the Robins’ way. Substitute Thierry Swaby’s low drive from the inside left of the area secured three points for the home side.