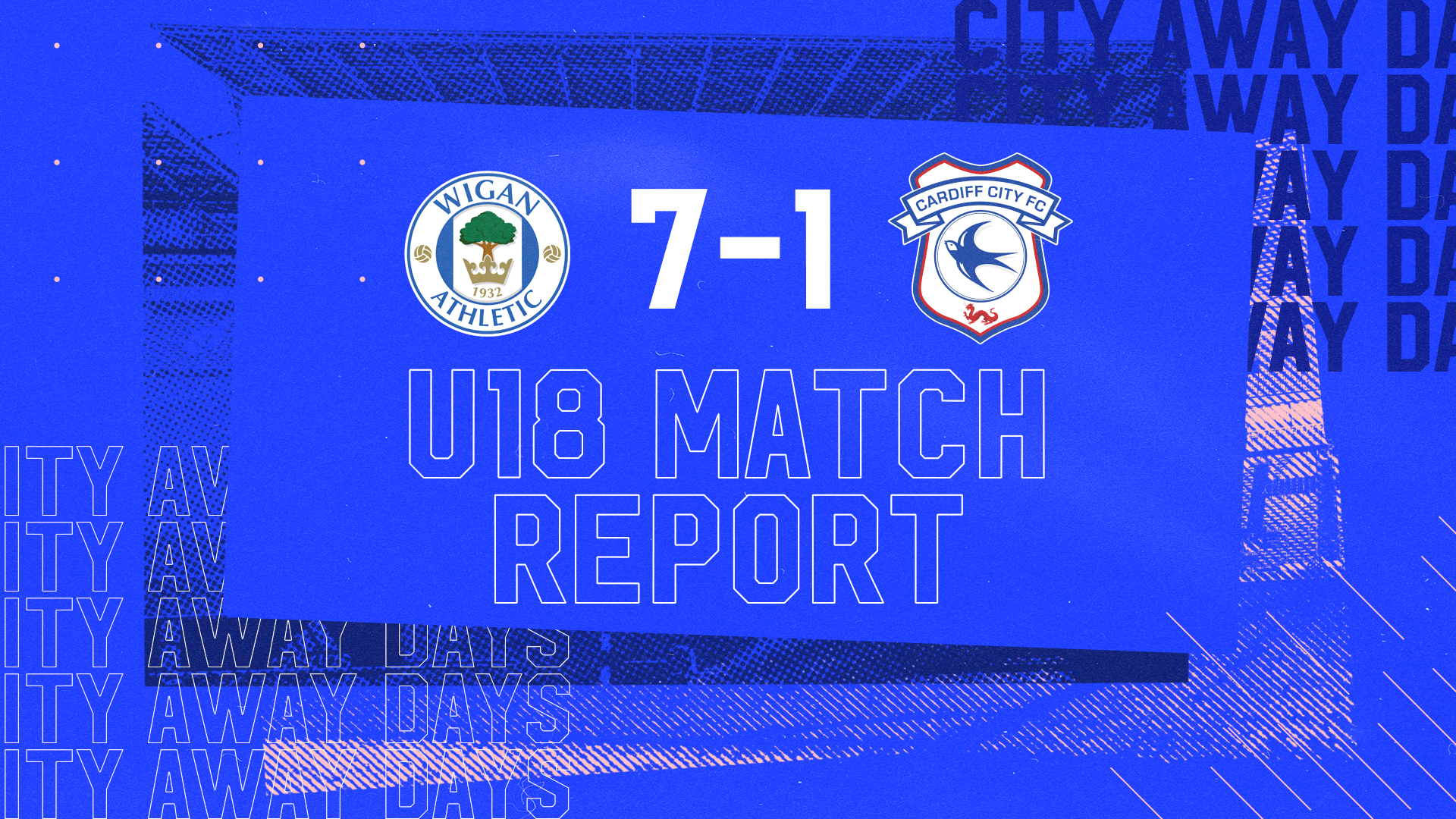 Cardiff City's U18 side were defeated on the road against the Latics on Saturday afternoon.

James Crole's early equaliser against the hosts' first goal was followed by a six more goals that went unanswered by the young Bluebirds.

Falling behind early on, it was Crole's kick from the spot that initially equalised, before the hosts added two more goals ahead of half-time.

Though battling to level the score, City found themselves up against difficult opposition in the young Latics, and conceded four more goals before the final whistle.