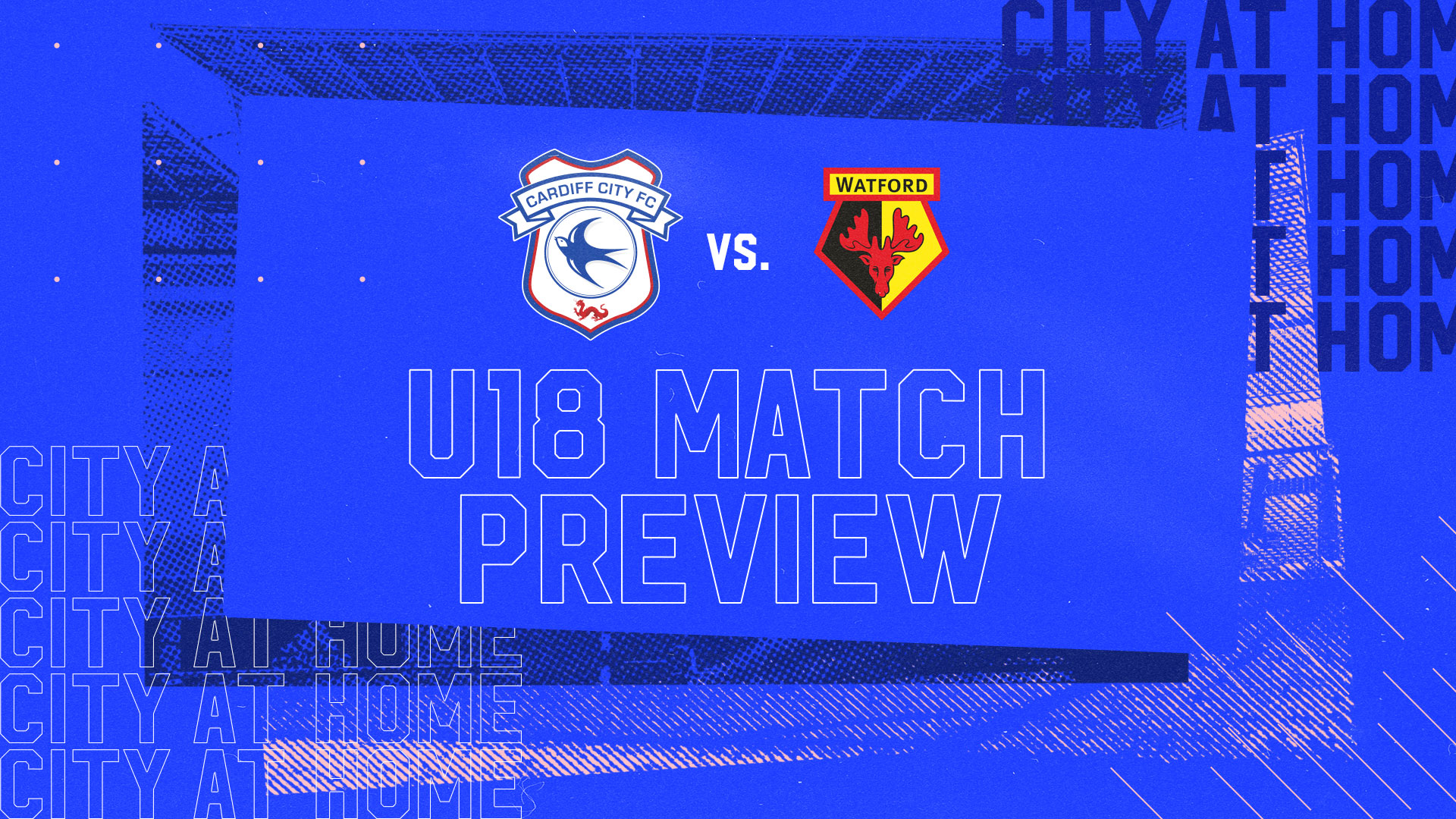 UPDATE - 18/09/21 (9AM) | PLEASE NOTE, CITY'S PDL CUP CLASH WITH WATFORD HAS BEEN POSTPONED. A NEW FIXTURE DATE WILL BE CONFIRMED IN DUE COURSE.

The Bluebirds face the Hornets in the opening game of the Group Stage, with Swansea City and Bristol City their other opponents.

City’s youngsters will gain more games over the campaign’s course from the competition, plus extra tournament experience alongside the FA Youth Cup. The U16 team will also compete in the PDL Cup.

U18 coach Matthew Bloxham revealed the excitement within the Bluebirds camp ahead of the home opener with an opportunity to demonstrate their ability on another stage.

“It’s going to be a great experience for the boys,” said Matthew. “Even though we’ll approach the game in similar fashion, it’ll have a different feel to it because they all want to win the group and progress to the knockouts.

“It’ll also serve as a good sampler for this season’s FA Youth Cup, so it’s something they’re looking forward to and it’s been a positive week in training.

“We always know when we play Watford that they’re a driven side with lots of quality, but it’s about how we bounce back and showcase our quality with what we’re about as a team.”

He concluded: “We’re aiming to win our group, and to do that we need to start with a big performance to attain the three points.”

This game will kick-off at 12pm at Cardiff International Sports Stadium. Live updates can be followed on Twitter via @CF11Academy and highlights will follow on Cardiff City TV.