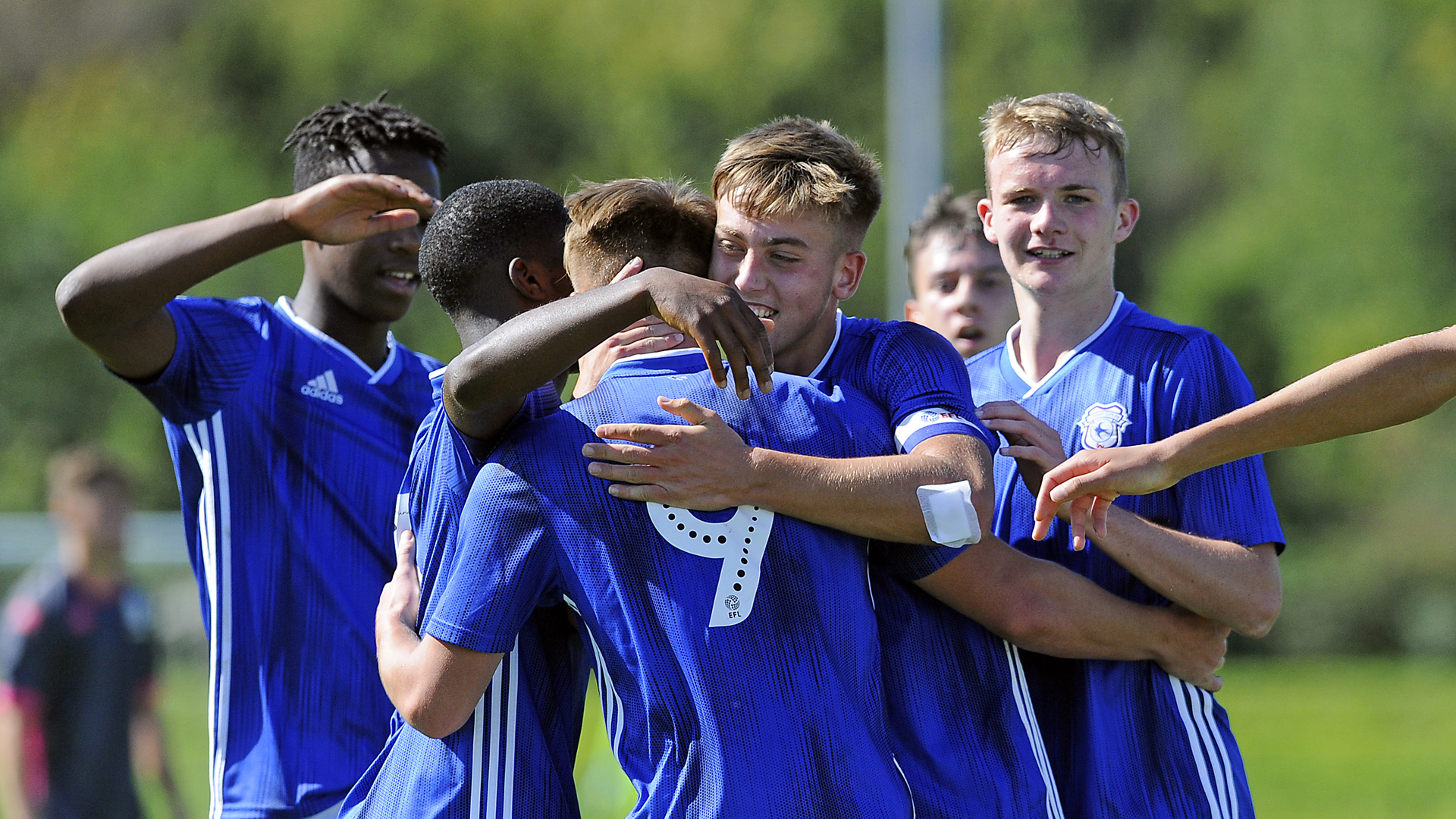 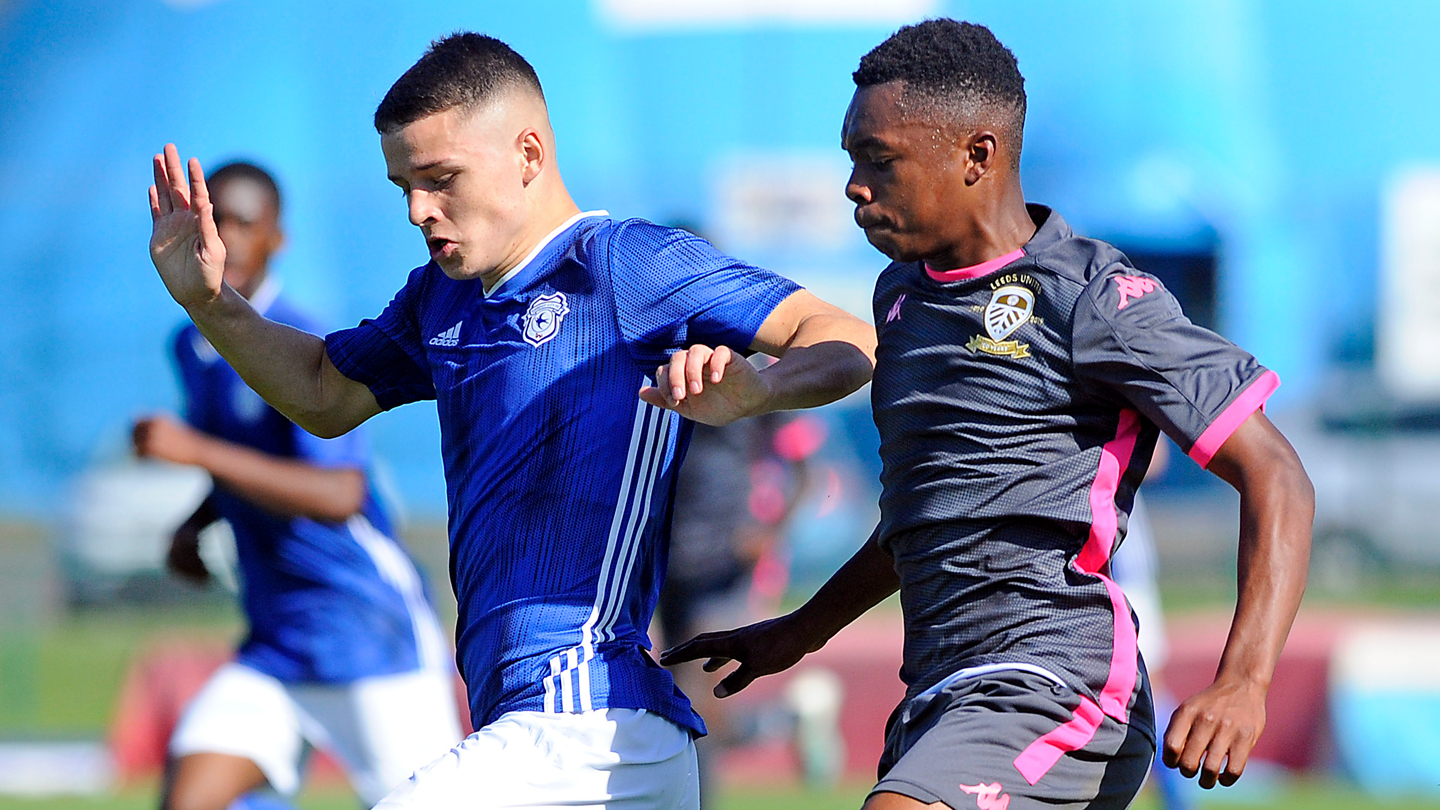 Cardiff City’s U18 side travel to face Crystal Palace this Saturday, with the Bluebirds coming into the fixture following their first victory of the season – a 3-1 triumph over Leeds United at Cardiff International Sports Campus. Click above to watch highlights from City vs. Leeds.

Palace currently find themselves in seventh place, having accumulated six points from their opening six games. Despite City also accumulating the same points, they sit above Saturday’s hosts on goal difference – but Matthew Bloxham’s side also have a game in hand over the Eagles.

The hosts finished in fifth place last season, as they accumulated a total of 38 points from 28 games last season – winning on eleven occasions in the league during the 2018/19 campaign.

Crystal Palace reached the fourth round of the FA Youth Cup last season, claiming a 2-1 victory over Cogenhoe United in the third round 2-1 to progress to fourth round, where they would exit the competition following a 4-2 defeat against Bolton Wanderers. 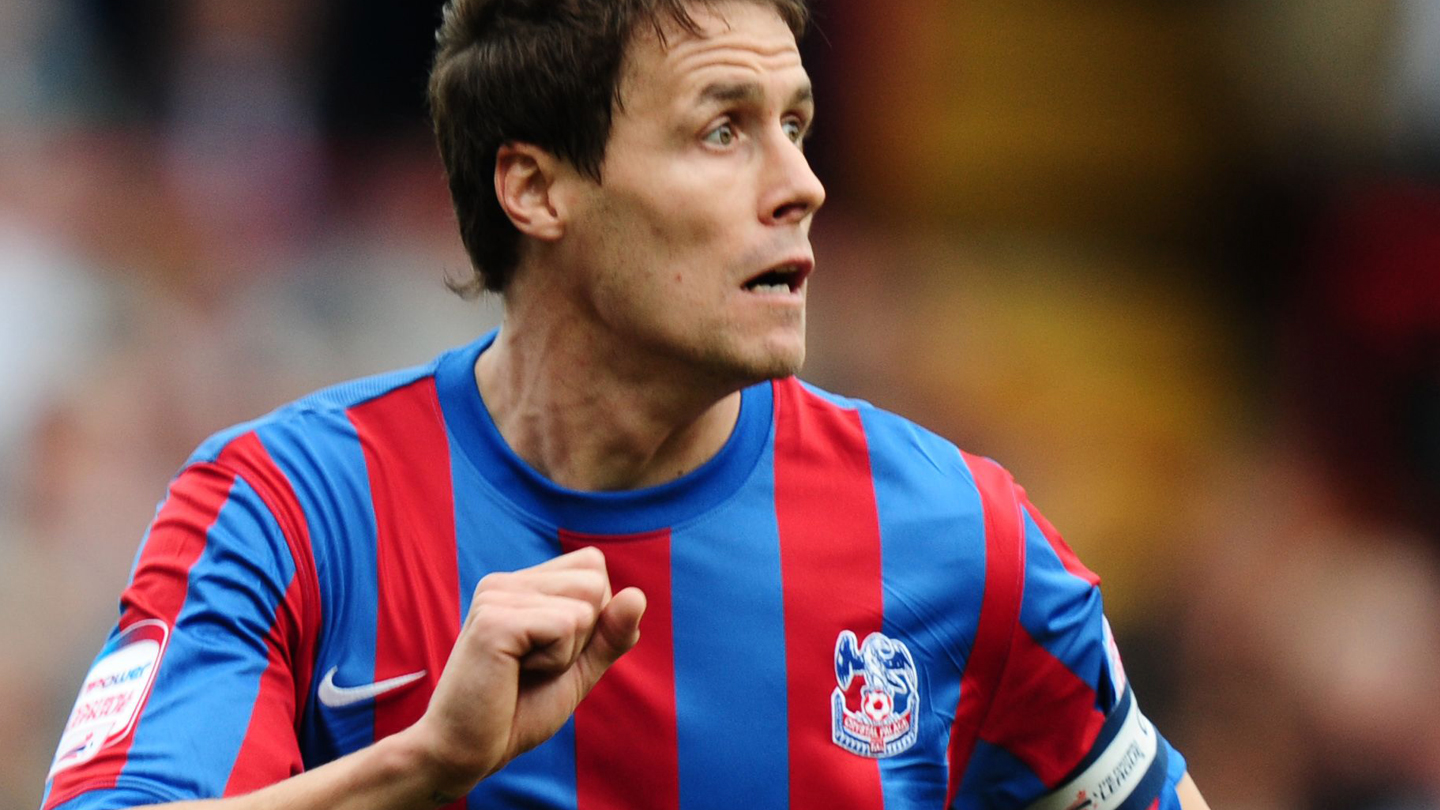 Crystal Palace’s U18 side are currently managed by Paddy McCarthy, who has been manager since December 2016. The 36-year-old has a great deal of experience as an ex professional, who played more than 200 games for clubs including Leicester City, Charlton Athletic and Crystal Palace – after coming through the ranks at Manchester City.

McCarthy is assisted by Jack Mesure, who has been involved with the Eagles for just under a decade. He was previously U18 and reserve team manager at National League side Sutton United.

The last time City travelled to south London to face the Eagles - they would produce a scintillating display in order to maintain their perfect start to 2019.
Following on from a brilliant 5-0 win against Bristol City at Cardiff International Sports Campus, the Bluebirds welcomed the return of Ryan Reynolds from a long-term injury, who put in a solid shift at the heart of City’s defence.

First-half goals from Sion Spence, Sam Bowen, Kieron Evans and Rubin Colwill ensured that the visitors would travel back to south Wales with all three points after a sublime performance on Saturday, February 16th.

Read our report from the last U18 match - a 3-1 win over Leeds United.

Updates from the match with Crystal Palace will be available via @CF11Academy on Twitter!