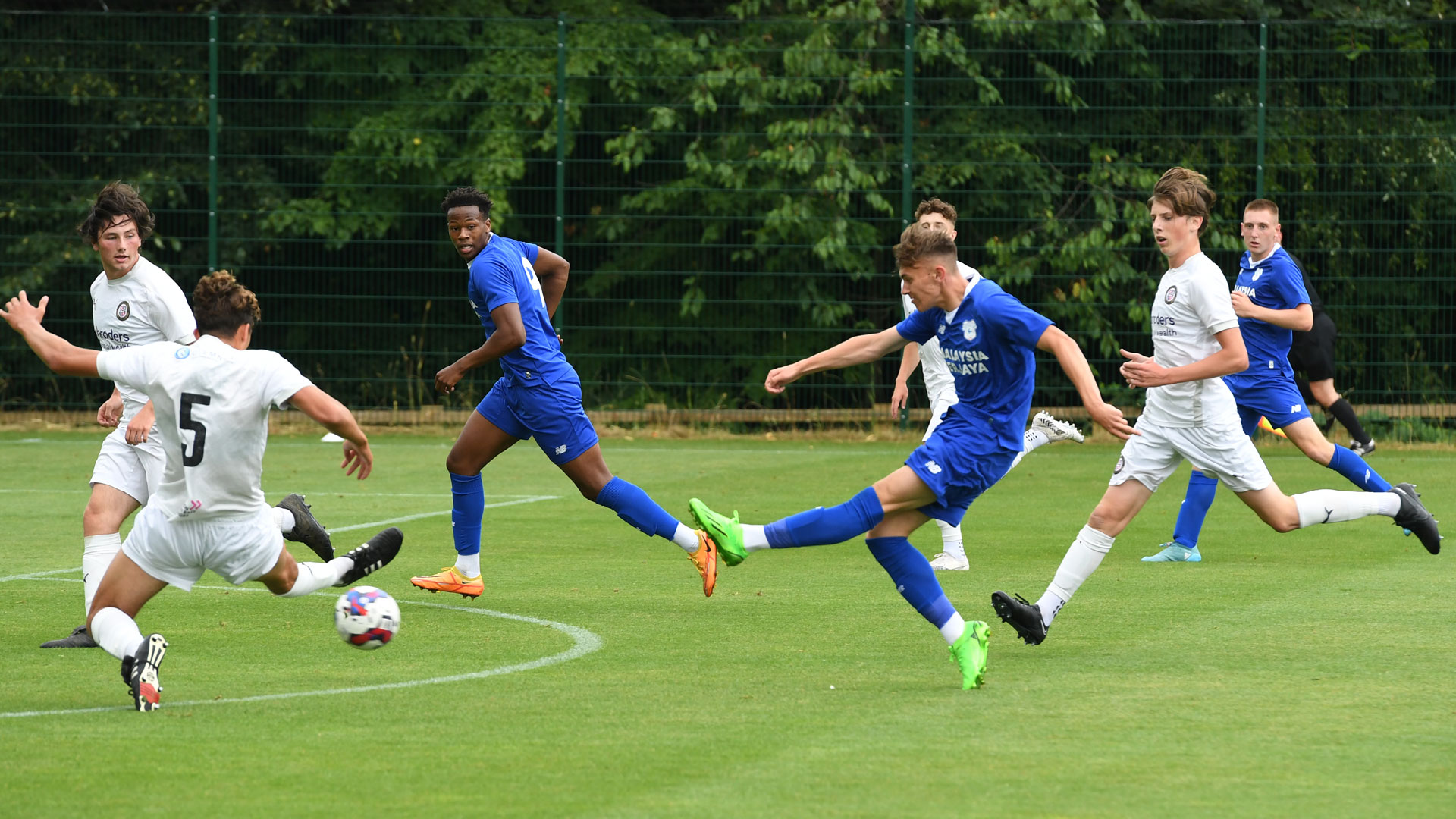 Darren Purse's U21 side continued their pre-season schedule with a 2-0 victory over Pontypridd United.

In the second half, City skipper Eli King opened the scoring for Purse's side, with Morgan Wigley adding a second before the full-time whistle.

After the match, Purse expressed his happiness with another promising performance, and the feeling of building a winning run.

He said: "It was a good test for the boys. For the first half, we struggled - we didn't move the ball quickly enough, and we dropped our levels. But, in the second half, we stepped up and managed to get the win.

"Getting a clean sheet was really pleasing. That's what we were aiming for from the game, so it's a good base. At times we looked a little under pressure from set pieces, but the way we attacked the ball was brilliant.

"The First Team have had an excellent pre-season, and it showed with the game against Norwich. If we can start the season in the same form, and with the same confidence, it will stand us in good stead.