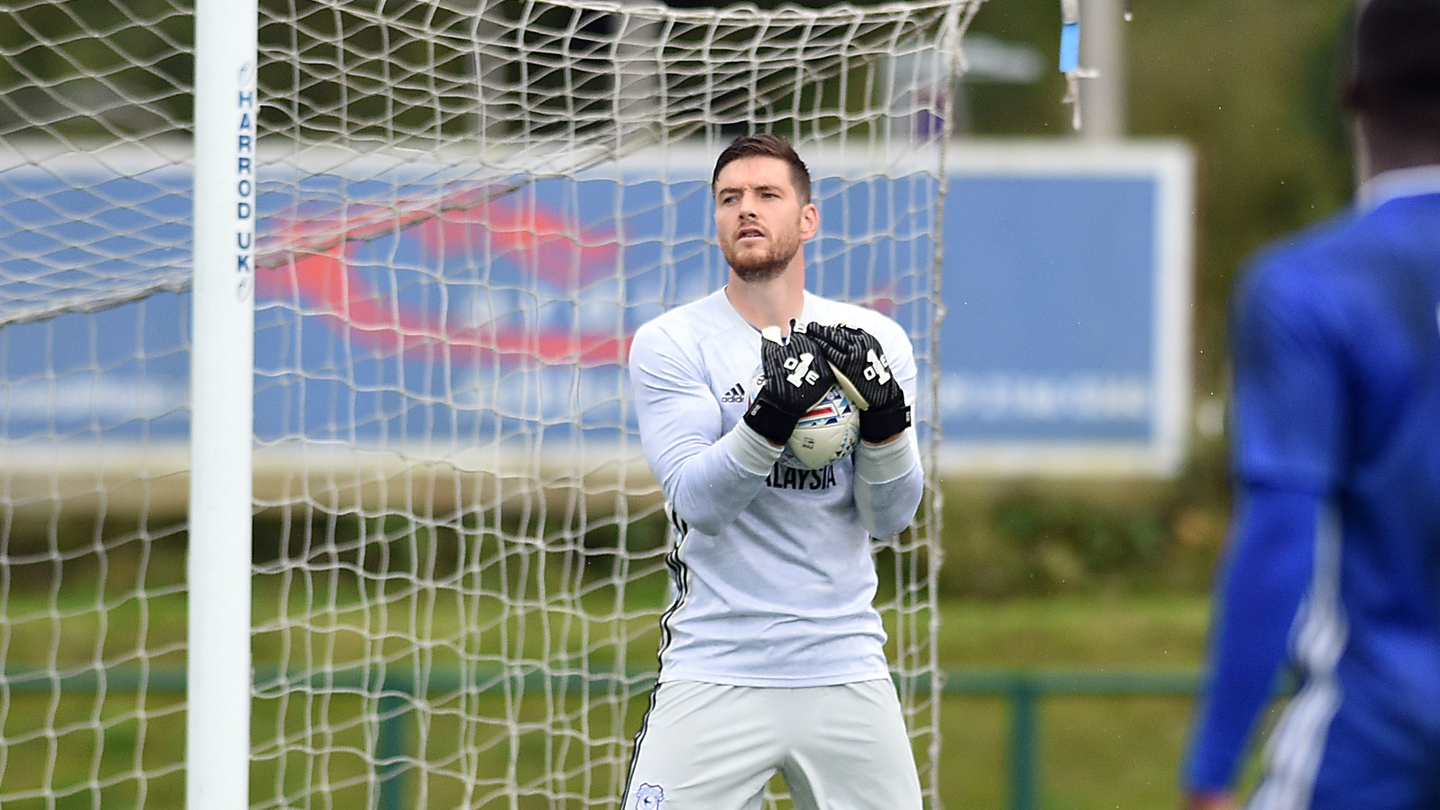 Cardiff City’s U23 side defeated Colchester United, 2-0, away from home on Monday, October 21st.

The Bluebirds will have been delighted to see defenders Sol Bamba & Jazz Richards continue their injury rehabilitation with match minutes at Florence Park.

First Team players Joe Day and Will Vaulks joined them in the squad for this game, alongside young Bluebirds Cameron Coxe, Ciaron Brown and Shamar Moore – who have all made appearances for City in the League Cup this campaign. 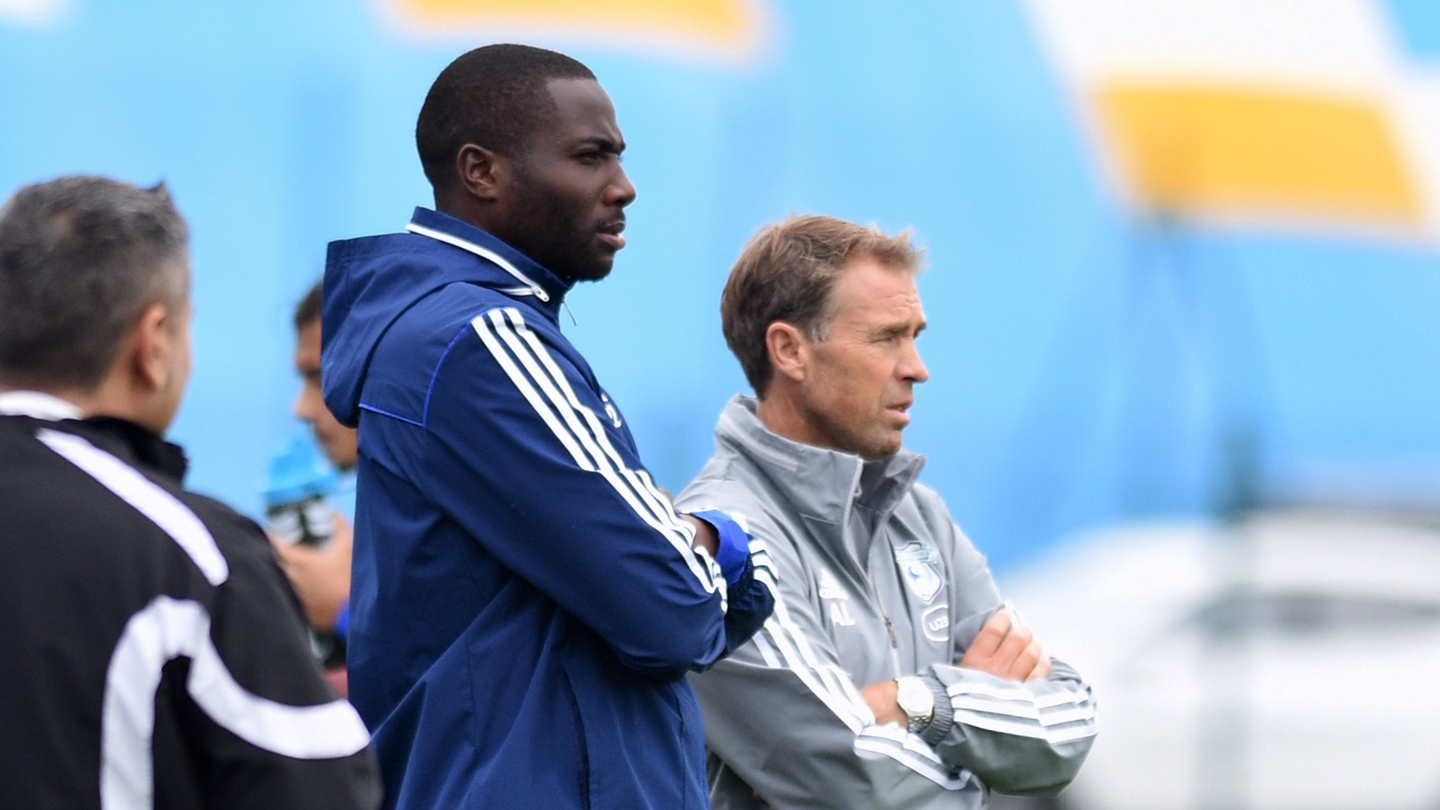 The first half was tight affair - with most of the efforts coming from midfield. City had the best chance of the opening forty five minutes, when Welsh international Vaulks found space to shoot, but his strike was tipped around the post by U's goalkeeper Bailey Vose.

Andy Legg's side controlled the flow of possession throughout, and finally found a way through the determined home defence with around twenty minutes remaining. Tom Sang's dangerous cross fell to the influential Vaulks, who powered home his shot into the bottom right corner of the net.

Right-back Jazz Richards was withdrawn and replaced by fellow full-back Ryan Pryce shortly after the opening goal, while Sol Bamba continued to play the full 90 minutes of this competitive clash. The newly introduced Pryce made a fine defensive clearance off his own goal line with little of the match remaining.

The Bluebirds deserved their win at Florence Park, and made sure of it with just moments left on the clock. Forward Shamar Moore drove from his own half on the counter attack, before composedly slotting home to secure the two goal victory, and all three points.