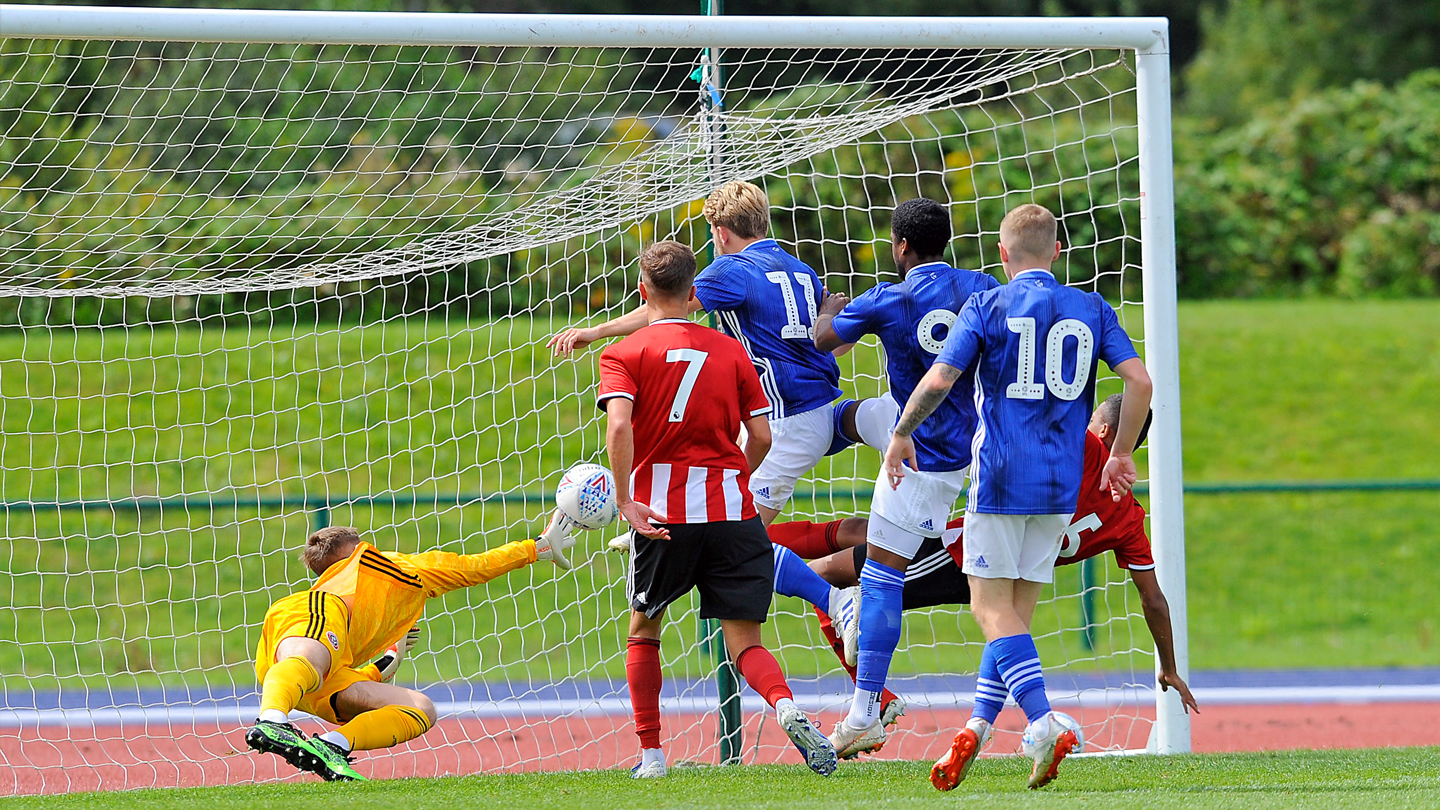 The young Bluebirds travel to South Yorkshire on Tuesday afternoon to face the Tykes at the Oakwell Training Ground – kick-off at 12pm. 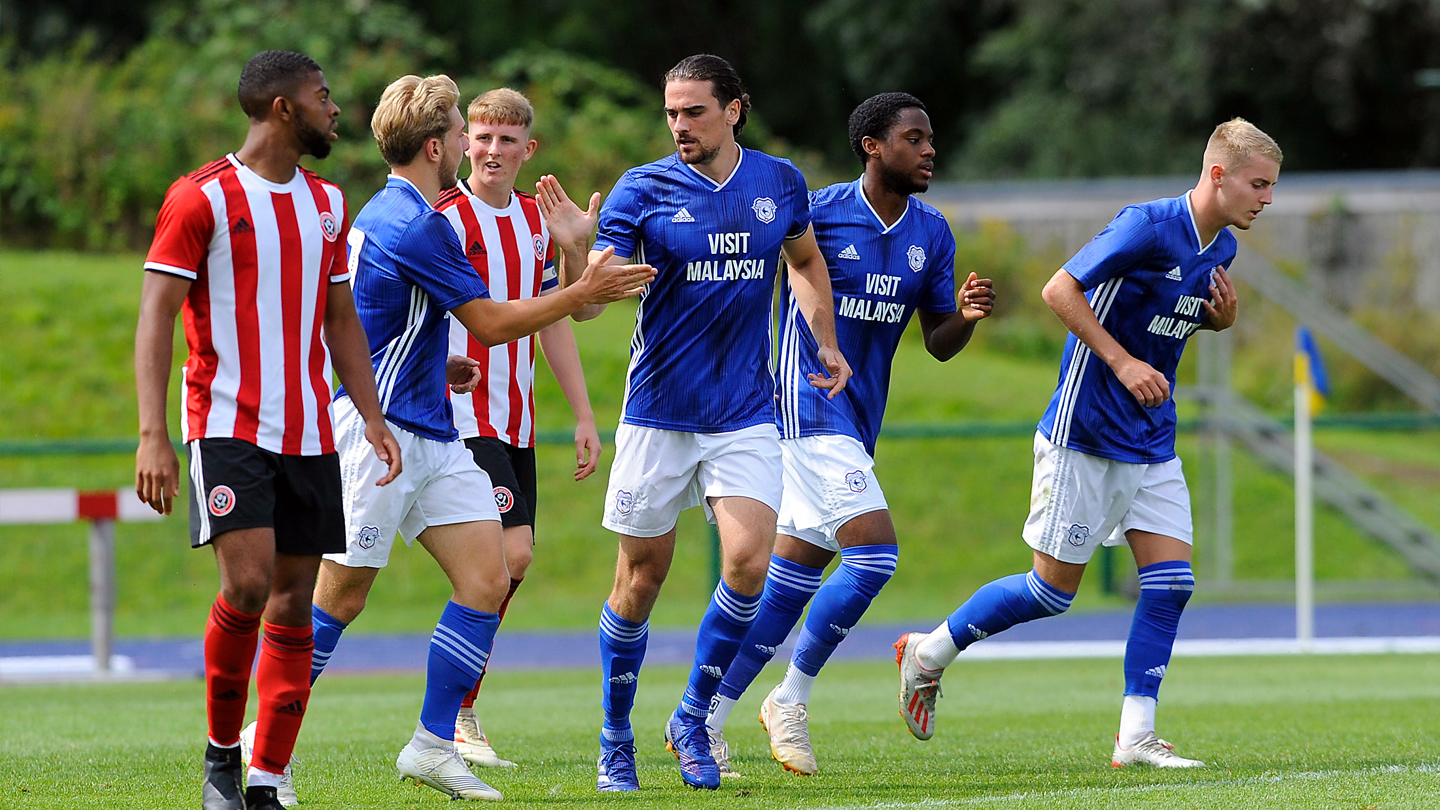 Barnsley’s U23 side opened their 2019/20 PDL season with a 2-1 loss away from home against Coventry on Monday, August 12th. The Reds went 2-0 down against the Sky Blues before Jordan Barnett scored for the visitors in injury time, halving the deficit but coming away with no points for the league table.

Barnsley finished their 2018/19 PDL season in seventh place on the North Division’s league table, the side having earned 39 points from 28 matches. The young team won ten of their matches, drawing nine more, and went unbeaten for the last 12 matches of the season.

City’s last meeting with the Reds took place in August 2018, as the young Bluebirds found victory in the second match of the season thanks to goals from Rhys Healey and Ibrahim Meite. Meite’s goal came with two minutes of the match remaining, as the substitute seemed determined to make an instant impact on his first game back from injury.

From the right wing, he powerfully strode into the area before striking into the roof on the net at an acute angle to double City's advantage, helping the young Bluebirds to their first points of the season. 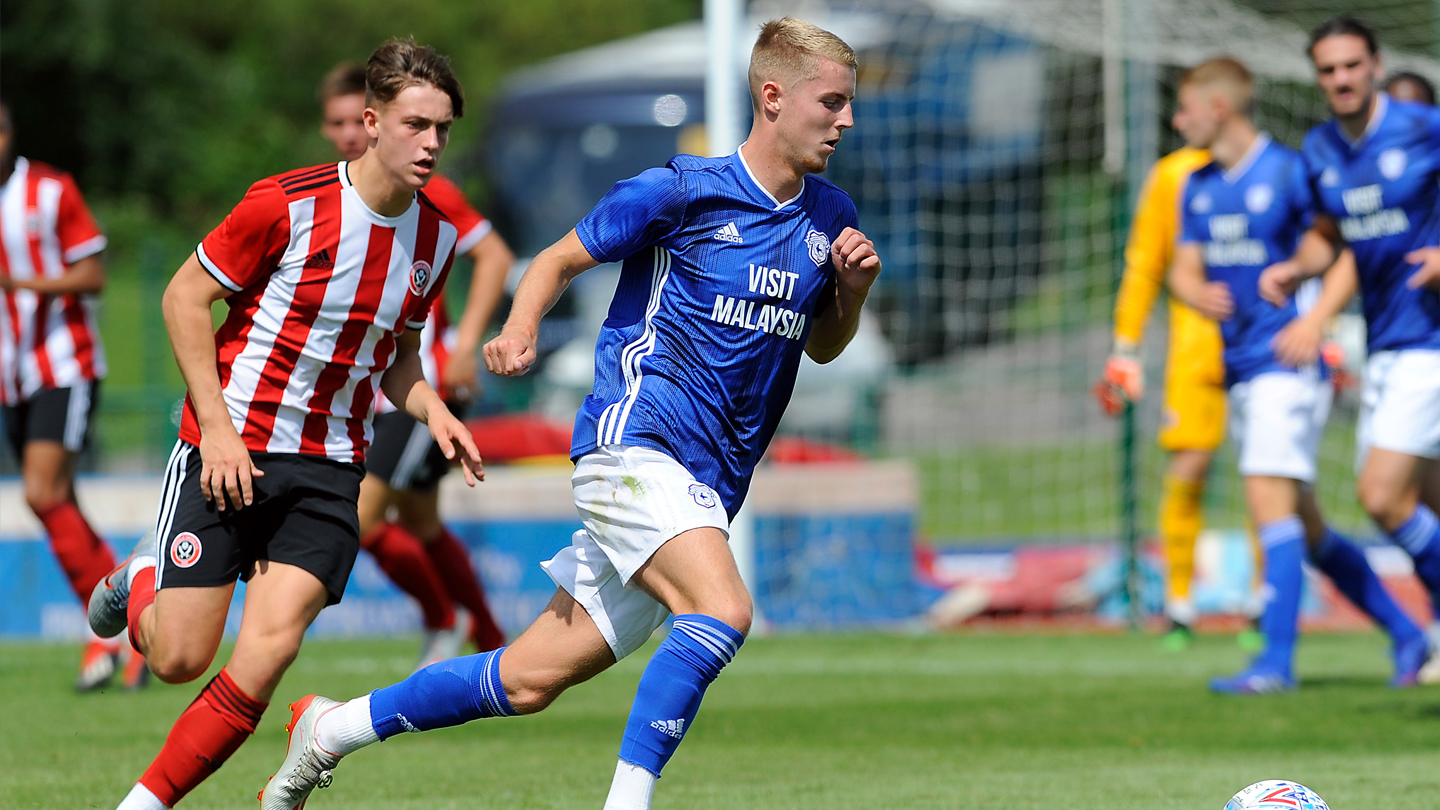 Barnsey’s U23 side manager is Martin Devaney. The Cheltenham-born former player began his career as a senior at Cheltenham Town, where between 1999 and 2005 he made 201 league appearances, scoring 37 goals in that time. Following a short spell at Watford, Devaney moved to Barnsley, where between 2005 and 2011 he made 159 league appearances for the Tykes as they played in League One and the Championship, following the club’s play-off promotion at the end of the 2005-06 season.

Devaney played the full 120 minutes at the Millennium Stadium in the play-off final against Swansea City, which finished at a score of 2-2 after extra time. The Reds then won the penalty shootout 4-3, with Barnsley returning to the second tier after four years in the division below.

After retiring as a player in 2014 following a spell at Worcester City, Martin rejoined Barnsley as a coach in November 2015, and has been the club’s U23 Head Coach in the time since.

Keep up with all the latest from Cardiff City's Academy, including match updates, on their official Twitter account @CF11Academy