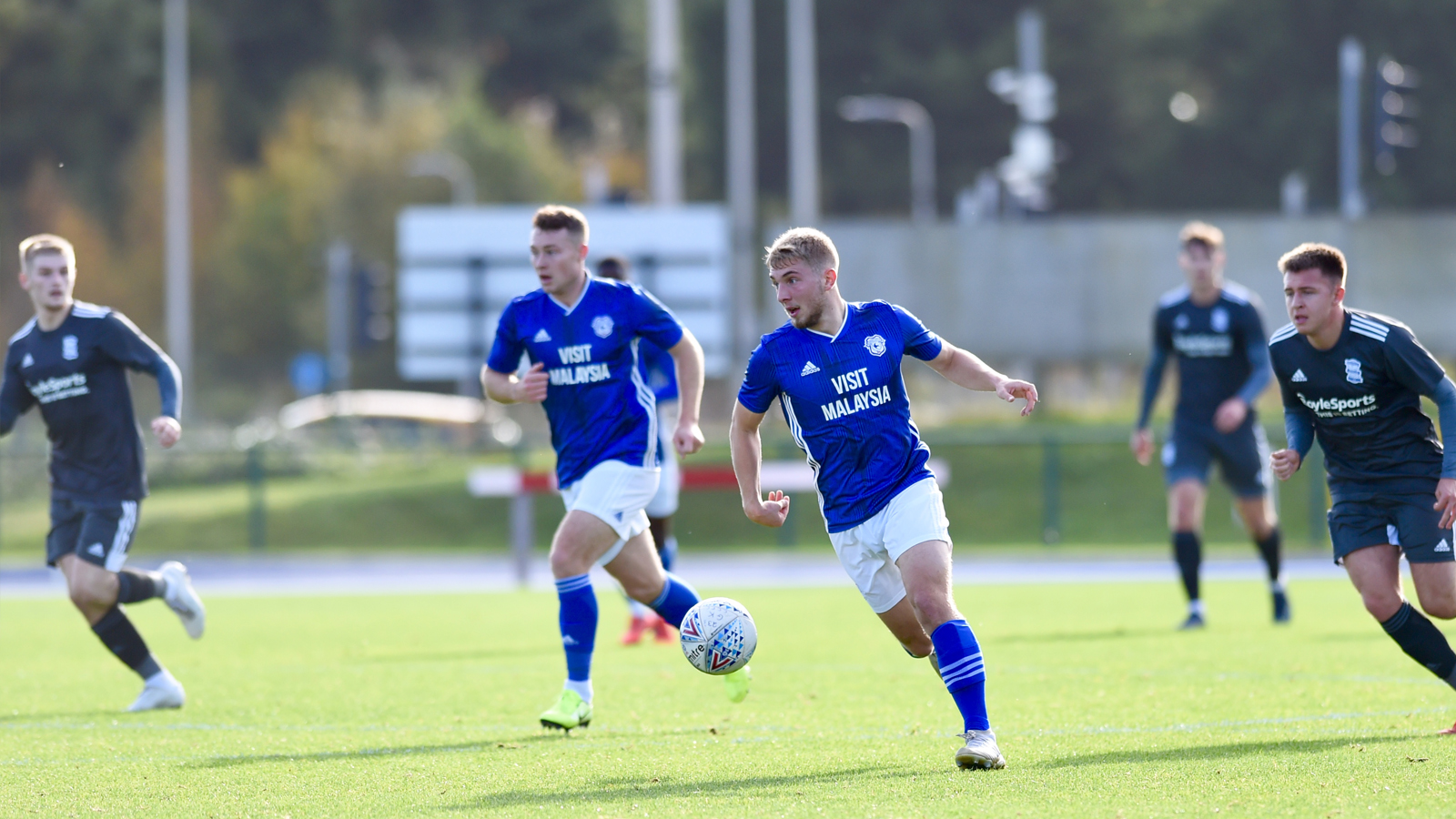 Cardiff City's U23 side travel to face Bristol City on Monday afternoon - kick-off at 1pm. 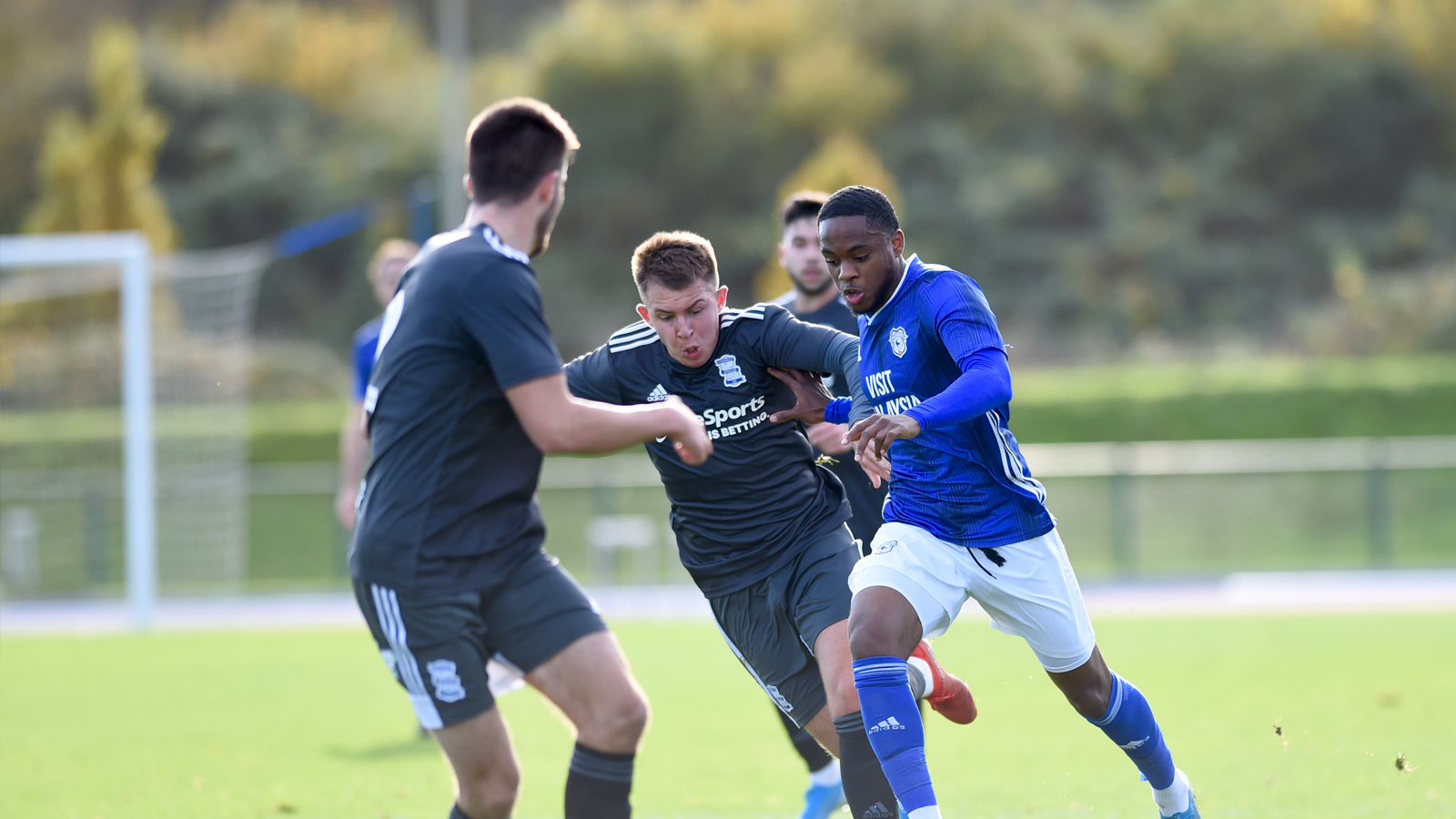 Bristol City are currently seventh on the PDL League's South Division table, having gathered 10 point in as many matches from the beginning of their campaign.

Following a strong start to their season, where they were undefeated in four of their five opening matches, the Robins have since had a slump in form, losing their last five matches in a row.

City's last meeting against the Robins resulted in a 1-1 draw at Cardiff International Sports Campus at the end of last year.

James Waite got proceedings underway for the Bluebirds, but it was the visitors who got the first chance of the game. Joe Morrell latched onto a stray clearance from Lloyd Humphries, but his right-footed strike from outside the area didn’t test Hall, with his attempt drifting over the crossbar.

It took the hosts just eighteen minutes to break the deadlock, through Nathaniel Mendez-Laing, who was recovering from an injury sustained at the beginning of the 2018/19 season with the First Team.

The winger beat his Bristol City counterpart on the right flank before adjusting his feet to fire home a right-footed low effort, which seemed to take a deflection before finding the back of the net.

The Bluebirds almost doubled their lead just six minutes later, when Waite found himself in enough space to attempt an audacious chip over the oncoming Wollacott. His effort looked destined to end up in the Bristol City goal, but it took a last-ditch clearance off the line from Tom Harrison to keep Cardiff City’s lead to a single goal.

Bristol City found a late equaliser in the 82nd minute through Tom Richard, who managed to fire past Matt Hall after latching onto a pass from Marcus Day, levelling the scores with just eight minutes left to play. 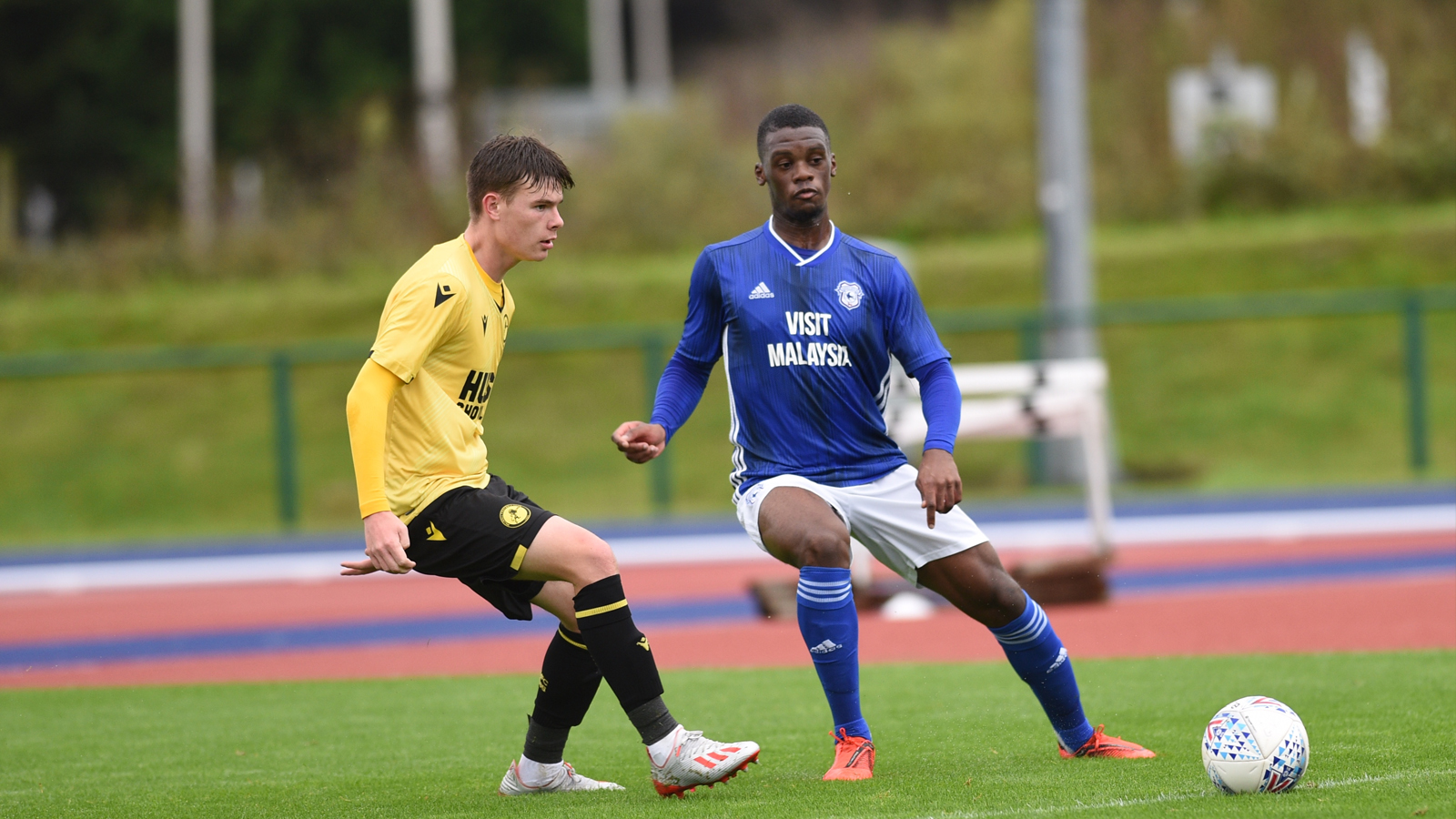 Having initially taken over as caretaker manager for the Wiltshire side in 2015, Williams impressed during his opening months at the League One club, becoming head coach on a permanent basis in January 2016.

Leaving the role in 2017, Williams joined Bristol City's academy setup, where he has coached the U23 side ever since. At the end of the 2018/19 season, under his guidance the side finished in 5th place on the PDL League's South Division.

Keep up to date with the latest score from this fixture with the Club's official Academy Twitter account, @CF11Academy.